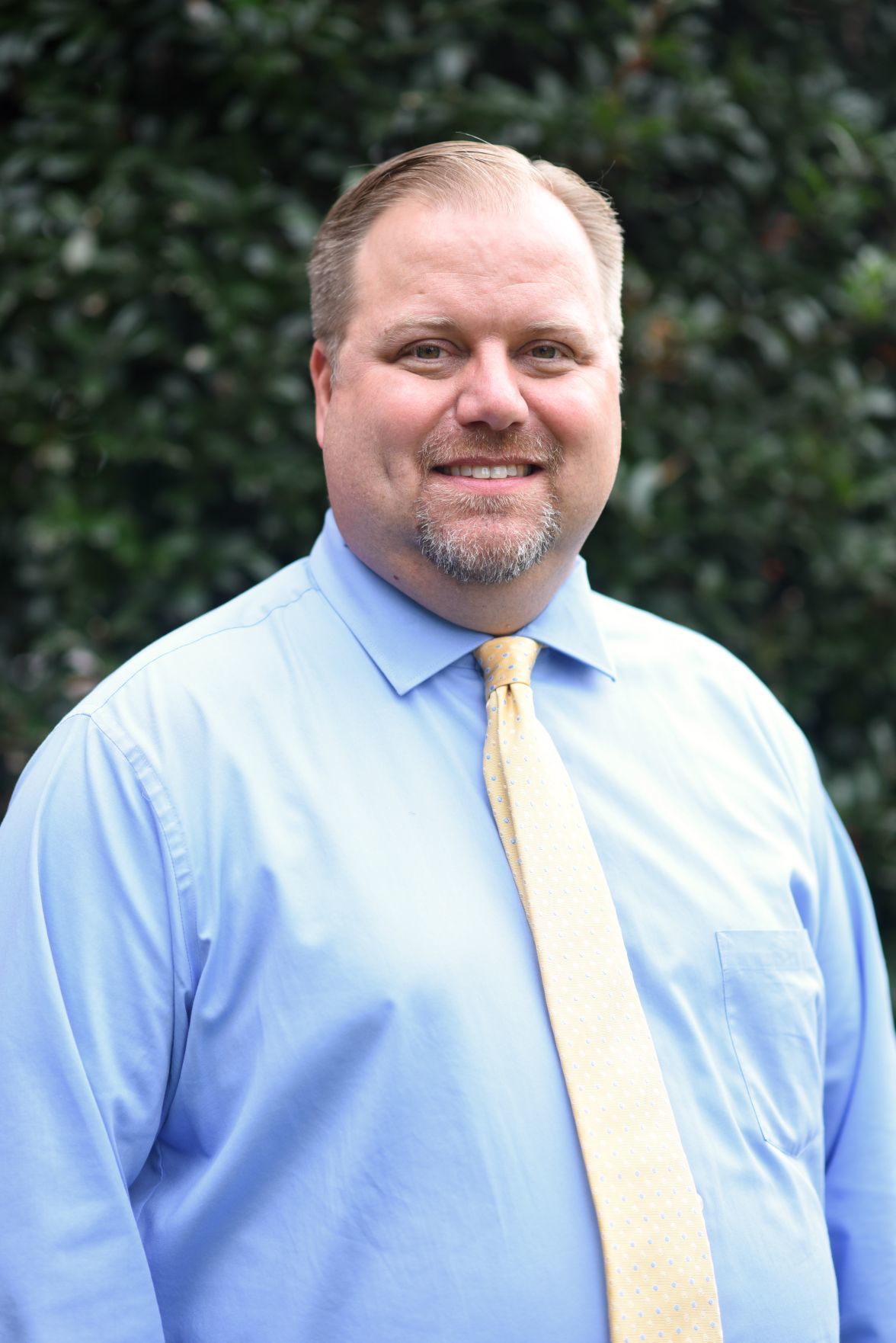 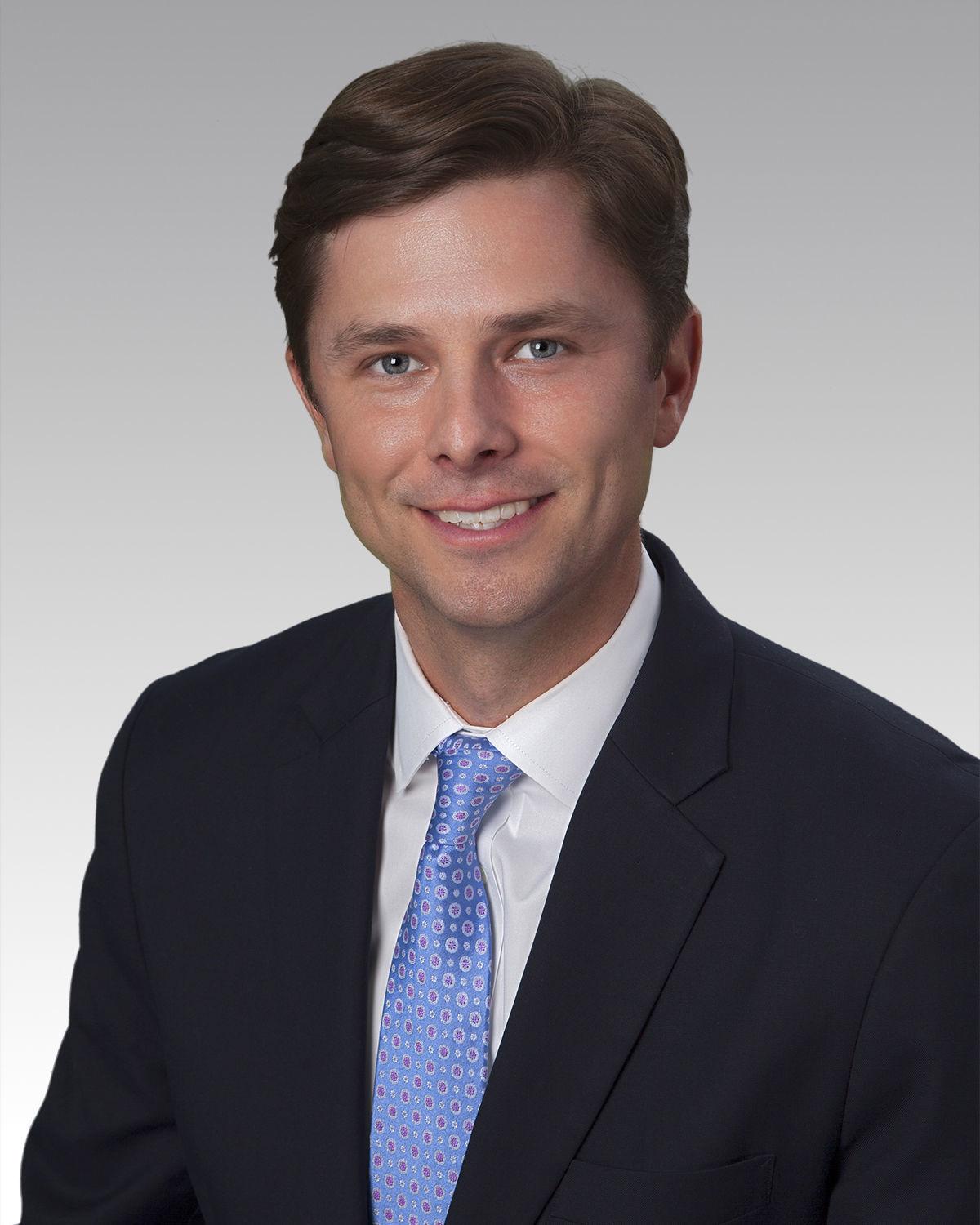 Spilman Thomas & Battle PLLC has been ranked as a 2020 “Best Law Firm” by U.S. News — Best Lawyers in 61 areas of law. In the Triad, the areas they were ranked in are construction law, litigation — construction, product liability litigation — defendants, and tax law.

Jay Christmas has been named the general manager of culinary services at Salemtowne, a retirement community in Winston-Salem. He is a certified executive chef, a certified chef administrator and a member of the American Academy of Chefs. Previously, Christmas was at Pennybyrn, a senior living community in High Point. He is a graduate of Le Cordon Bleu in London, where he received Le Grand Diplome de Cuisine et Patisserie, considered the most prestigious culinary degree. Christmas also studied food-service management and culinary arts at Alamance Community College.

OrthoCarolina has begun the first part of what will be a multiphase rollout of new online scheduling technology at OrthoCarolina Winston, which includes all of its Winston-Salem-area offices. The online platform offers enhanced appointment times online while reducing unused appointments. In the first phase, online scheduling will be available in the greater Winston-Salem area. Patients can continue to schedule appointments by phone.

Donna Samuels has been appointed by Gov. Roy Cooper to the board of trustees of the College Foundation Inc. She is a native of Lexington and has been a public-school educator for 32 years. Samuels is a graduate of Catawba College with a bachelor of arts degree in early childhood education.

Josh Crane has joined the Winston-Salem Foundation Committee, the foundation’s primary governing body. He is a senior vice president and Triad wealth regional director at BB&T.

Malcolm E. Osborn has been included in the 72nd edition of “Who’s Who in America.” Osborn, at age 91, is still practicing law and is a member in good standing of the North Carolina, Virginia, Maine and Massachusetts state bars. He is presently the general counsel for Blue Ridge Mutual in Galax, Va.

Ricardo Oberlander, the president and chief executive of Reynolds American Inc., has signed the pledge for CEO Action for Diversity & Inclusion. More than 750 chief executives have committed the companies they lead to advancing diversity and inclusion in the workplace.

Three Novant Health nurses have been named to the Great 100 list for excellence in nursing. They are :

Vivian Pérez-Chandler of Winston-Salem has been appointed by Gov. Roy Cooper as a member at-large of the Governor’s Advisory Council on Hispanic/Latino Affairs. She is the Latino Achievers program director for the YMCA of Northwest North Carolina. Pérez-Chandler serves on the Hispanic League board of directors and received the 2018 North Carolina Education Latino Diamante Award.

Katrina Brent of High Point has been appointed by Gov. Roy Cooper as a public member of the N.C. Psychology Board. She is a Medicare Stars analyst at HealthTeam Advantage. Brent previously served as a board administrator in contract management services for the National Board for Certified Counselors.

Sharita Williams-Crossen of Greensboro has been appointed by Gov. Roy Cooper to the N.C. Interagency Coordinating Council for Children from Birth to Five with Disabilities as a provider of early intervention services. She is the owner of Be Blessed Therapy Services PLLC, where she provides speech language pathology services to children and their families. Williams-Crossen is also an adjunct instructor at N.C. A&T University.

LitSmart AutoTasker, an app developed by Kilpatrick Townsend & Stockton, has been awarded the Best Innovation: Law Firm or Corporation at the sixth annual Relativity Innovation Awards ceremony in Chicago. The app streamlines and automates routine tasks to provide more consistency and efficiency.

Submissions can be sent to