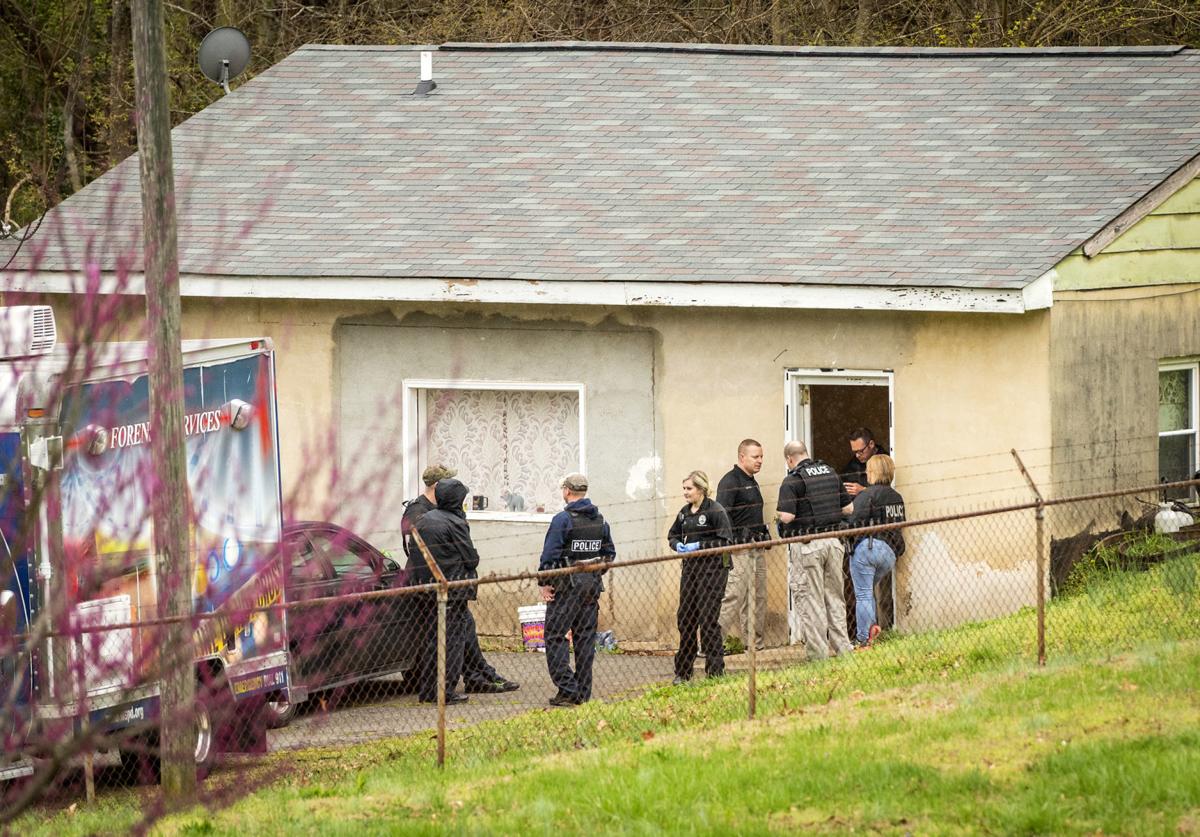 Winston-Salem police search the home of Toni Renee Handy and Christopher Mock on Tuesday in Winston-Salem. Investigators found Handy, who was last seen Friday, dead inside the house. 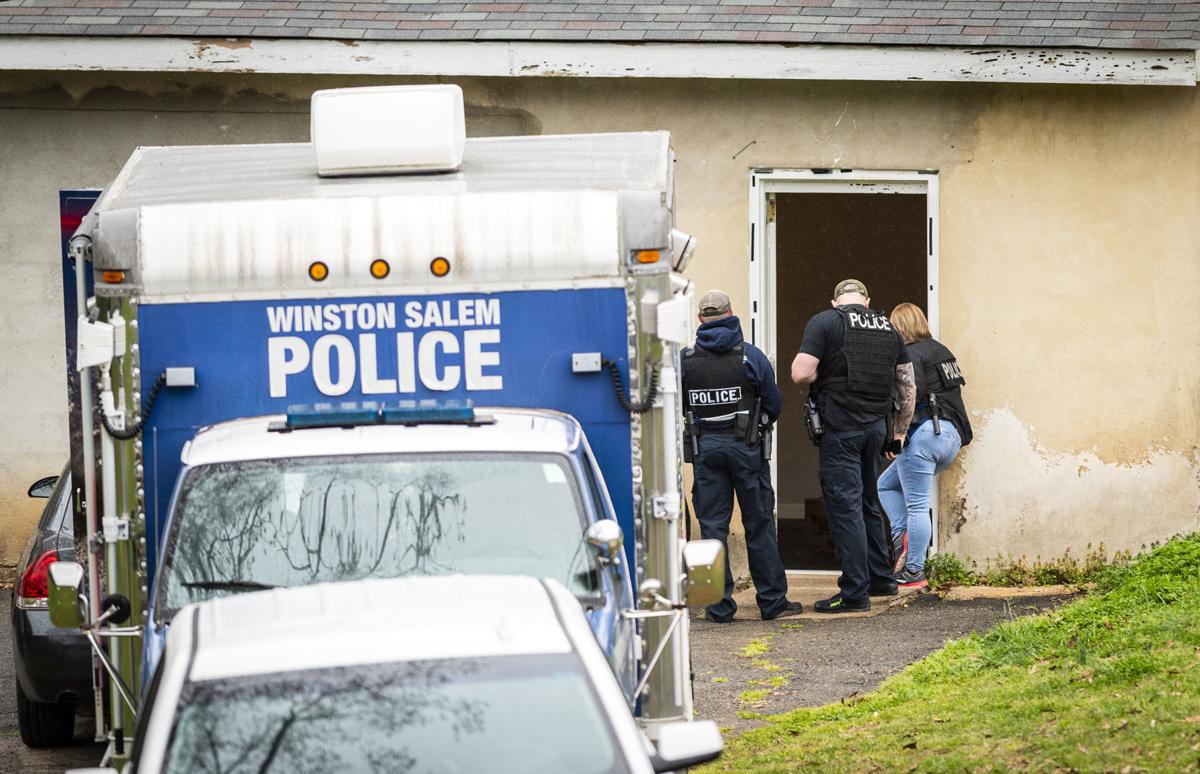 Officers with the Winston-Salem Police Department execute a search warrant at the home of Toni Renee Handy and Christopher Mock in eastern Winston-Salem on Tuesday. They found Handy’s body inside.

Winston-Salem police search the home of Toni Renee Handy and Christopher Mock on Tuesday in Winston-Salem. Investigators found Handy, who was last seen Friday, dead inside the house.

Officers with the Winston-Salem Police Department execute a search warrant at the home of Toni Renee Handy and Christopher Mock in eastern Winston-Salem on Tuesday. They found Handy’s body inside.

The events leading up to a Winston-Salem woman’s death became clearer Wednesday after her daughter discussed the Facebook messages she received from her mother’s boyfriend.

On Tuesday, officers found Handy, 46, dead in her home at 4502 Kimbell Lane, her body under a pile of garbage, according to the Winston-Salem Police Department. Police are investigating Handy’s death as a homicide and listed Mock, now deceased, as a person of interest.

Earlier Tuesday, Mock, 45, was driving Handy’s truck when he led Forsyth County sheriff’s deputies on a chase in Clemmons. Mock eventually wrecked and gunfire was exchanged before deputies shot and killed him.

Lt. Gregory Dorn of the Winston-Salem Police Department told the Journal that Handy and Mock had been an on-again, off-again couple for about two years.

Spencer said that before Tuesday, she hadn’t heard from her mother in days, a cause for alarm considering the two talked daily.

“My mom called me every day to talk to my baby,” Spencer said. “Saturday, she called me on my house phone — which she never does. The whole conversation was ‘Hey sissy, I’m about to walk into work. I’ll call you later. I love you. Bye.’”

“(He) was like ‘Hey Gidget, it’s Chris. I’m fishing at Tuckertown lake. I’ll have her call you when I get back to the truck,” Spencer said. However, Spencer said her mother never called that night.

Fishing gear could be seen in the back of Handy’s truck Tuesday at the scene of the wreck and shooting in the 2500 block of Lewisville-Clemmons Road.

Growing more concerned, Spencer said, she tried to call and message her mother repeatedly Monday morning but still heard nothing. It wasn’t until 2 p.m., after threatening to call the police if she didn’t hear from her mother, that she received another message from Mock — this one saying Handy had COVID-19 and was in quarantine.

“Basically it said, ‘Hey, it’s me again. Me and your mom went and got tested for coronavirus, and your mom’s came back positive,’” Spencer said. She said Mock told her Handy was in quarantine, and he was in a holding cell with Handy’s cellphone.”

Dorn said police investigators know of some messaging between Mock and Spencer and said the comments about COVID-19 confirmed there might be something awry. Dorn said he is waiting for autopsy results before officially releasing more specifics.

In the meantime, Spencer and her family are working to raise money to pay for Handy’s funeral. The family has set up a GoFundMe page, with a goal of $7,000. As of 10 p.m. Wednesday, $600 had been pledged. Donations can be made at www.gofundme.com/f/ funeral-burial-and-other -expenses.