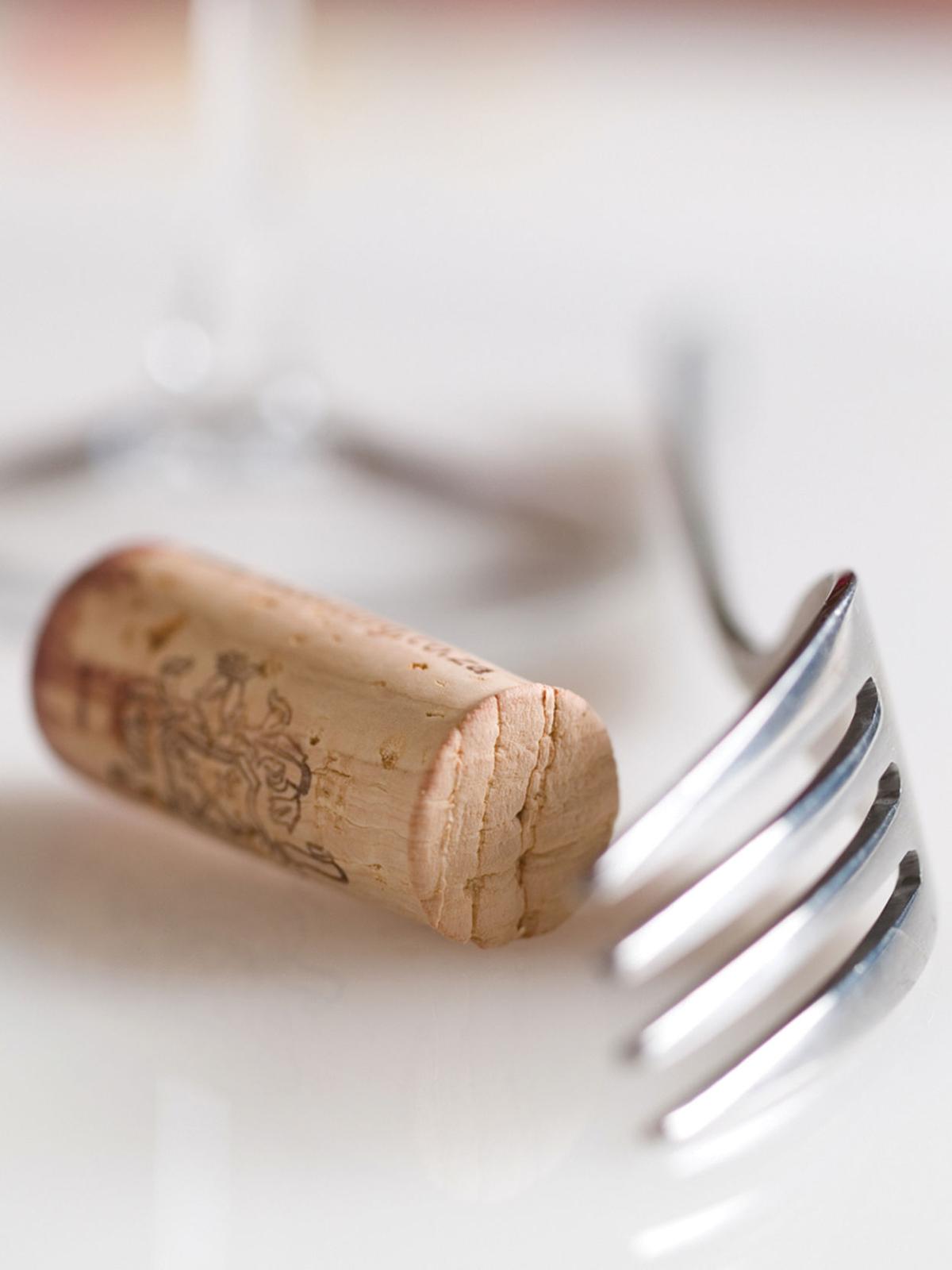 the cork and fork 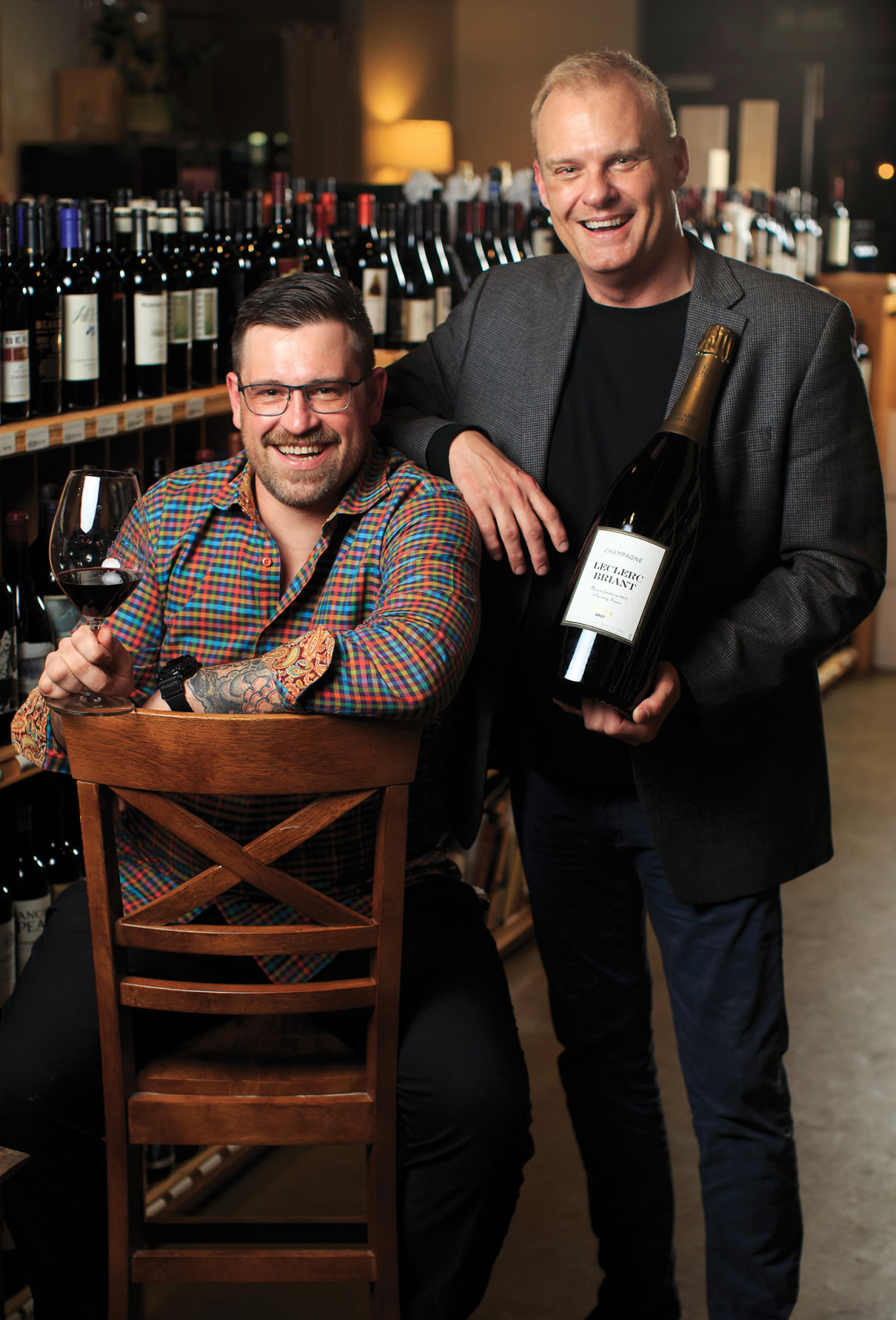 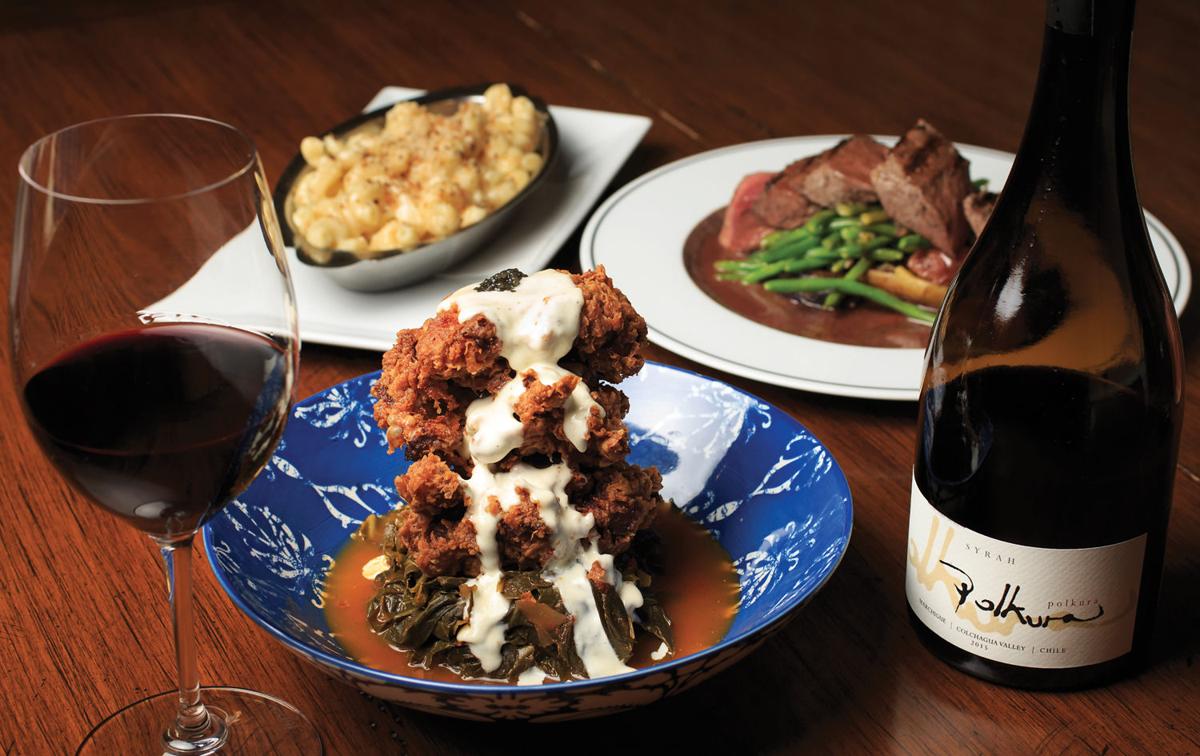 the cork and fork

There’s a story behind each wine glass and every bite of something delicious, and in 2020, we made it our mission to share these stories. Welcome to the first installment of The Cork & Fork, a quarterly wine column devoted to highlighting select wine and food pairings.

We’ve teamed up with our friends at Wine Merchants, an eclectic wine shop that specializes in thoughtfully curated handmade wines from around the world. Much of the esoteric inventory represents a variety of styles and locations. The wine shop also connects to Vin205, a farm-to-table bistro that serves lunch, dinner, and weekend brunches. The bistro also offers an extensive selection of wines and craft beers on tap.

Whether searching for the perfect wine for an event, a celebratory occasion, or romantic dinner at home, the staff at Wine Merchants is eager to assist you. They host weekly wine tastings, dinners, and classes. Wine club members will receive handpicked wines monthly that are catered to their specific tastes and interests.

So, let’s get to know our friends:

Caleb’s interest in wine began long before he was old enough to actually drink it. He recalls being around 8 years old when he first read about wine and vineyards in the encyclopedia. He even tried making his own wine from wild Concord grapes found near his home in Vermont. Much of his 20 years in the service industry has been devoted to wine and beer.

“I’ve always been infatuated with the combination of wine and food,” he says. “It’s really special having a career helping people celebrate their best times and creating good memories.”

The first wine that transformed him, putting him on the path from casual drinker to oenophile: 1998 Stag’s Leap SLV.

This Winston-Salem native spent the past two decades of his service industry career in New York City. He returns to his hometown, excited to explore its art and restaurant scene. His love for wine comes from an appreciation for its complexity and constant evolution.

His attitude toward wine is both adventurous and approachable. While he’s an expert in his field, he won’t tell anyone that they’re wrong in their assessment of how a wine might taste.

“There are no two sets of identical taste buds,” he says.

His wine preferences: A self-described “seasonal drinker,” Michael leans toward whites in the summer and shifts to chilled cab franc or pinot noir during the winter. He’s drawn to American and Italian wines, but has developed a growing passion for Chilean wines.

The first wine that transformed him: A glass of Rothschild during a staff tasting at New York’s legendary Gramercy Tavern.

“It was there with that glass that I knew I was just beginning to be a part of something big and something that is highly respected around the world,” he says. “It was an aha moment for me.”

After that, Michael studied viticulture and vinification at the American Sommelier Association in NYC before becoming the beverage director for Bobby Flay.

These hedonistic reds are the perfect Valentine’s Day indulgence. Both are from vineyards that consistently deliver highly rated wines.

• Described as soft and elegant.

• Pairs well with: vegetarian dishes, leaner red meats, tuna, chicken, or on its own as a cocktail wine. Goes especially well with Vin205’s fried chicken and paddlefish caviar, drizzled with white barbecue sauce and served over tomatoes and greens.

• Described as: structured and complex, full of bold and beautiful notes from orange peels to cassis and boysenberry to tobacco, leather and dark chocolate.

• Michael says: “It’s the first time in many years that I had a glass that continued to evolve every time I went back to it.”

• Both wines also pair nicely with mac and cheese, such as Vin205’s Mama’s Mac & Cheese, which offers a mixture of flavors and textures from sharp, bitter Vermont cheddar and creamy bechamel sauce with al dente cavatappi topped with crunchy toasted