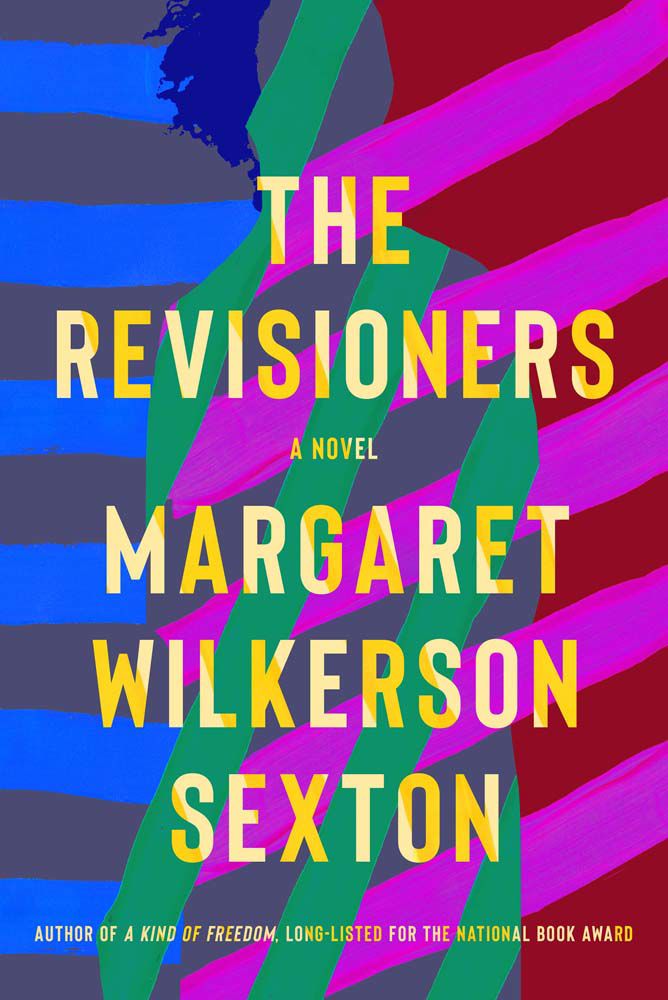 "The Revisioners" is the November pick for the Signed First Editions Club, which features a hand-selected book that can be delivered to your door. 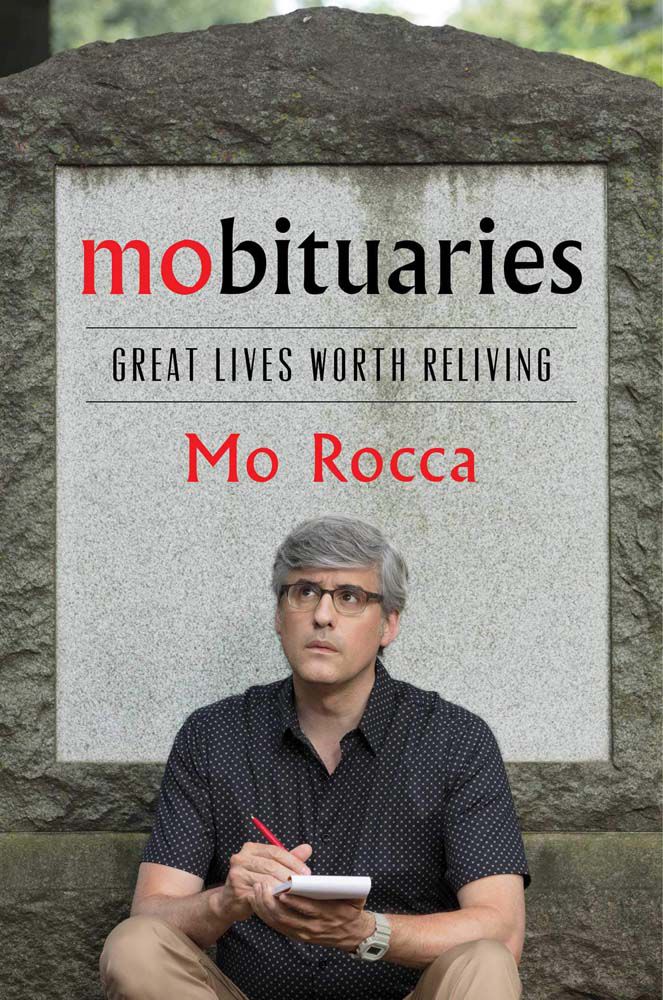 "Mobituaries" is the December pick for the Signed First Editions Club at Bookmarks.

"The Revisioners" is the November pick for the Signed First Editions Club, which features a hand-selected book that can be delivered to your door.

"Mobituaries" is the December pick for the Signed First Editions Club at Bookmarks.

Sometimes picking out your next book can be overwhelming, especially since hundreds of thousands of books are published every year. As the past president of the board of directors at Bookmarks, I’m lucky. My mail often solves the problem, as publishers send me advance copies of novels hoping for a comment for the dust jacket or an interview with the author.

A new program at Bookmarks, the Signed First Editions Club, features a new book every month — first-edition books hand-selected by experts — that can be delivered to your door.

Jamie Rogers Southern, the operations director at Bookmarks, selects the titles with help from the entire staff at Bookmarks. She has a clear view of what she’s looking for: “High-quality literary fiction and nonfiction,” she says, “and particularly hidden gems that you might not hear of through traditional media.”

Southern, and Bookmarks, have a knack for selecting books and authors that go on to make it big. Gillian Flynn came to Bookmarks in 2012, just after the publication of “Gone Girl,” and Colson Whitehead was at the 2018 Festival right before winning the National Book Award and Pulitzer Prize in Literature for “Underground Railroad.” Membership in the Signed First Editions Club offers an intellectual investment with authors such as these, along with a stimulating, thought-provoking read.

Every reader should have the opportunity to read a book in its first edition. To see words so loved, the way they originally appeared before the public, can be a deeply moving experience. While first editions of Jane Austen and Ernest Hemingway may be out of reach for most book buyers, the debut novels of today will become the classics of tomorrow. They’re books that you, your children, and grandchildren will want to pull down from the shelf again and again, not just to appreciate their value, but to re-experience the genesis of a new idea, a new character, or a new opening sentence that changed everything.

Here’s a quick snapshot of the upcoming picks for November and December:

“The Revisioners” by Margaret Wilkerson Sexton.

“The Revisioners” begins in the American South and straddles the past century, with hope, danger, and the fight for freedom stretching between. In 1925, Josephine, a self-emancipated slave and a proud farm owner, finds herself the unlikely source of comfort for her new lonely white neighbor, Charlotte — that is, until Charlotte also finds solace in the Ku Klux Klan. Almost 100 years later, Josephine’s descendant, Ava, a single mother, moves in with her white grandmother, Martha, a lonely and wealthy woman who pays her grandchild to be her companion. Yet when Martha’s behavior becomes erratic and dangerous, Ava must channel Josephine’s courage — and escape sharing her ancestor’s fate.

In “Mobituaries,” the book companion to Mo Rocca’s famous podcast of the same name, Rocca turns his love for obituaries into a quest to shine light and life back on the people who changed our lives — even if we didn’t know it. From names such as big-screen icon Audrey Hepburn, businessman Billy Carter and his presidential brothers, and revolutionary Thomas Paine, to the 20th century’s greatest entertainers and sitcom characters gone too soon, “Mobituaries” asks us who we remember and why.

Each month, Bookmarks contributes editorial content to our magazine. This month’s article was written by Charlie Lovett, past president of the Bookmarks board of directors. For more information, visit bookmarksnc.org.