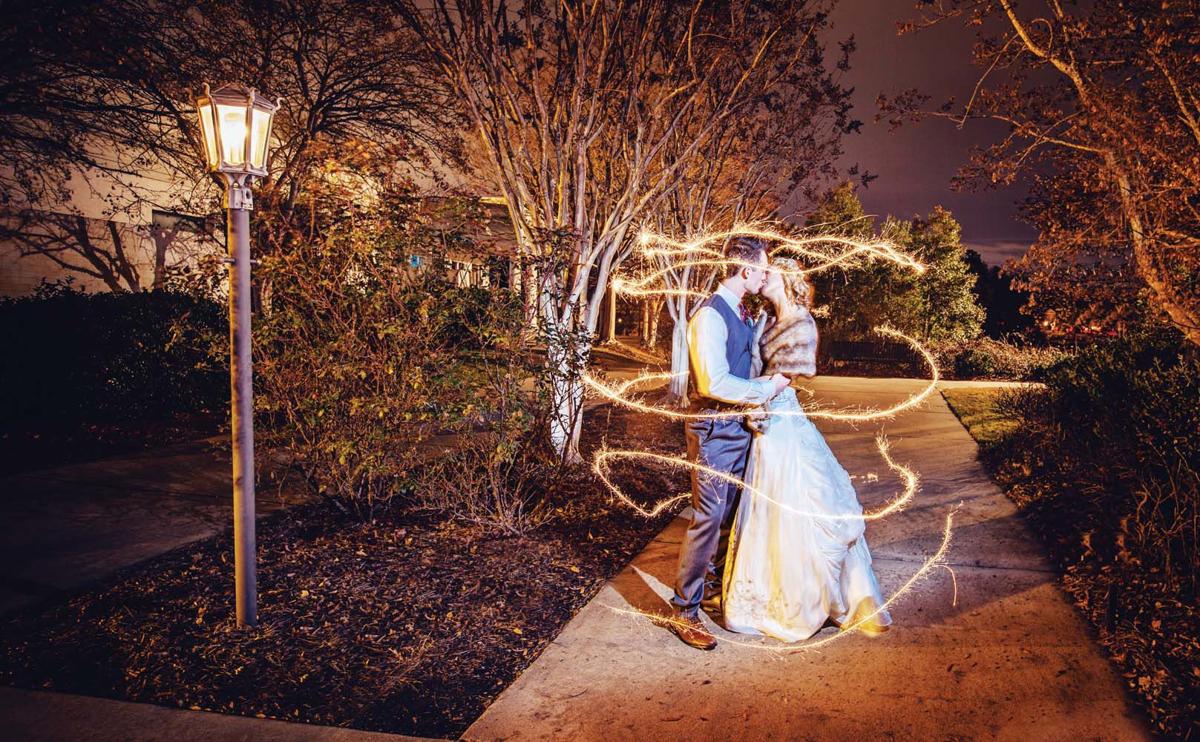 Stephanie always knew she wanted a winter wedding. The couple was wed at the High Point Country Club in 2018. 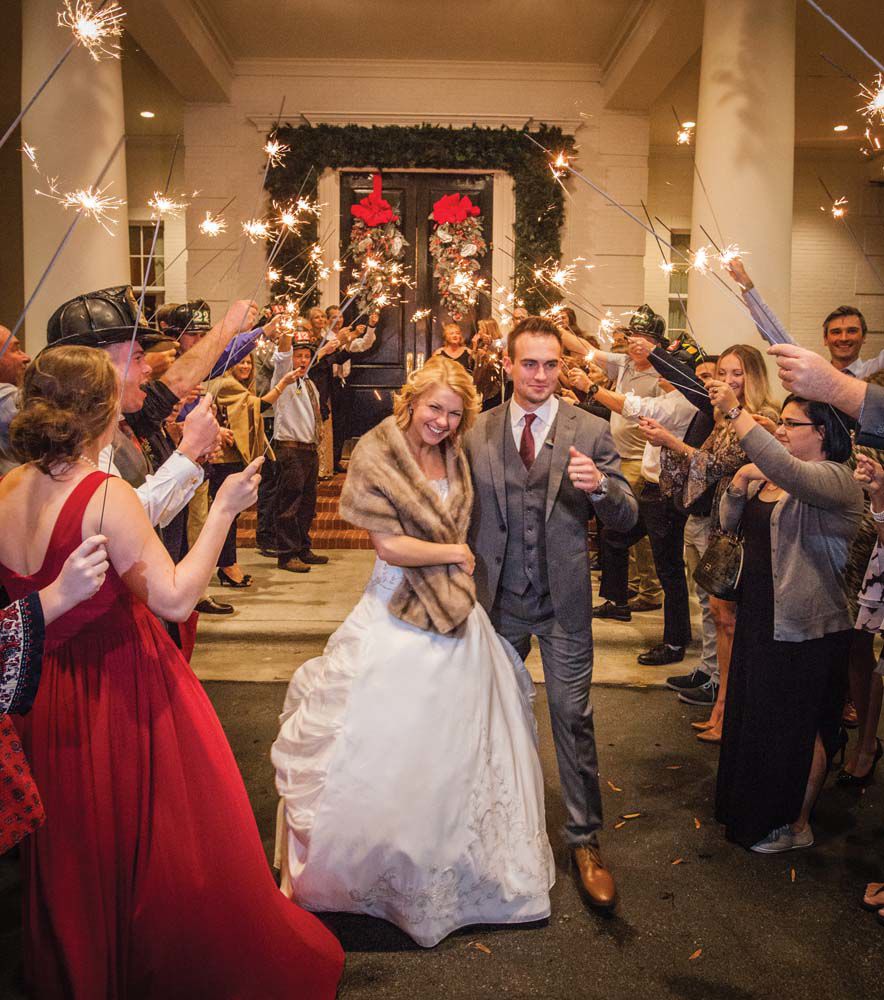 There was no lack of holiday spirit for the Bruces' wedding. 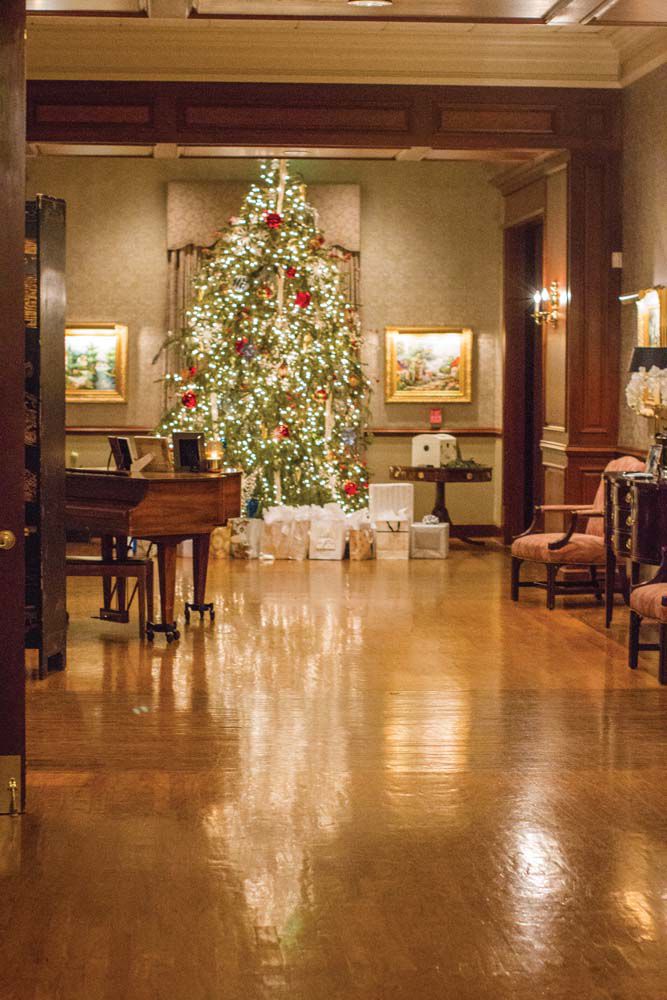 Stephanie always knew she wanted a winter wedding. The couple was wed at the High Point Country Club in 2018.

There was no lack of holiday spirit for the Bruces' wedding.

Stephanie Bruce always knew she wanted a winter wedding. What she didn’t know is that she would get married almost exactly a year after she got engaged.

Stephanie and her husband, William, met in the sixth grade at Wesleyan Christian Academy in High Point. Bruce has fond memories of their first meeting and date.

“At the end of our sixth grade year, we ended up in the same computer project group,” she says. “Soon after, we went on our first date to see ‘Paul Blart: Mall Cop’ with my mom sitting two rows back.”

By the time William proposed, they had been dating for nine years. It was a memorable and romantic gesture.

“He really went above and beyond with the proposal,” Stephanie, an ICU nurse, says. “I was blown away with how much thought he put into it. Since we had so much history at that point, he created a memory lane leading up to candles and rose petals where he popped the question.”

Several years later, the couple returned to High Point to share in their nuptials. From striking garnet-colored bridesmaid dresses and wedding presents under a stunning Christmas tree, there was no lack of holiday spirit at the Bruces’ wedding. More than 150 guests celebrated the couple and partook in a true winter wedding at High Point Country Club.

Although the wedding took place on a Christmas past, the couple still vividly remembers the first moment they saw each other on that special day.

“The moment I remember most was the look on my now-husband’s face when I walked down the aisle,” says Stephanie. “We didn’t do a first look because I wanted to see his first impression at the aisle. He actually teared up, which I never expected, and it honestly meant the world to me.”

It was also a moment that William, a Charlotte firefighter, cherishes.

“I’ll never forget the moment my bride walked down the aisle,” he says. “I couldn’t help but cry.”

For more wedding stories and planning tips, check out the next issue of Carolina Weddings, due out in homes and newsstands near you in January.