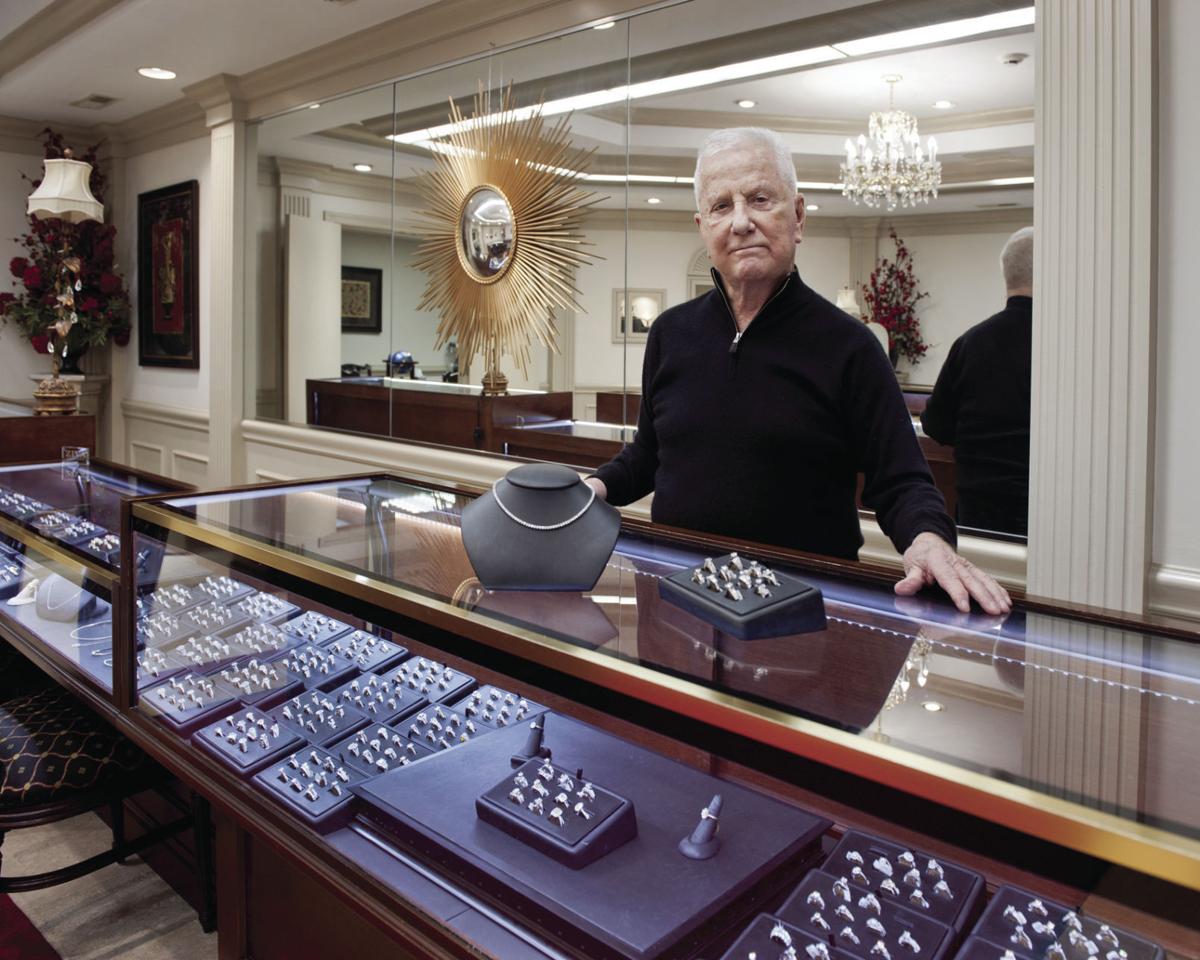 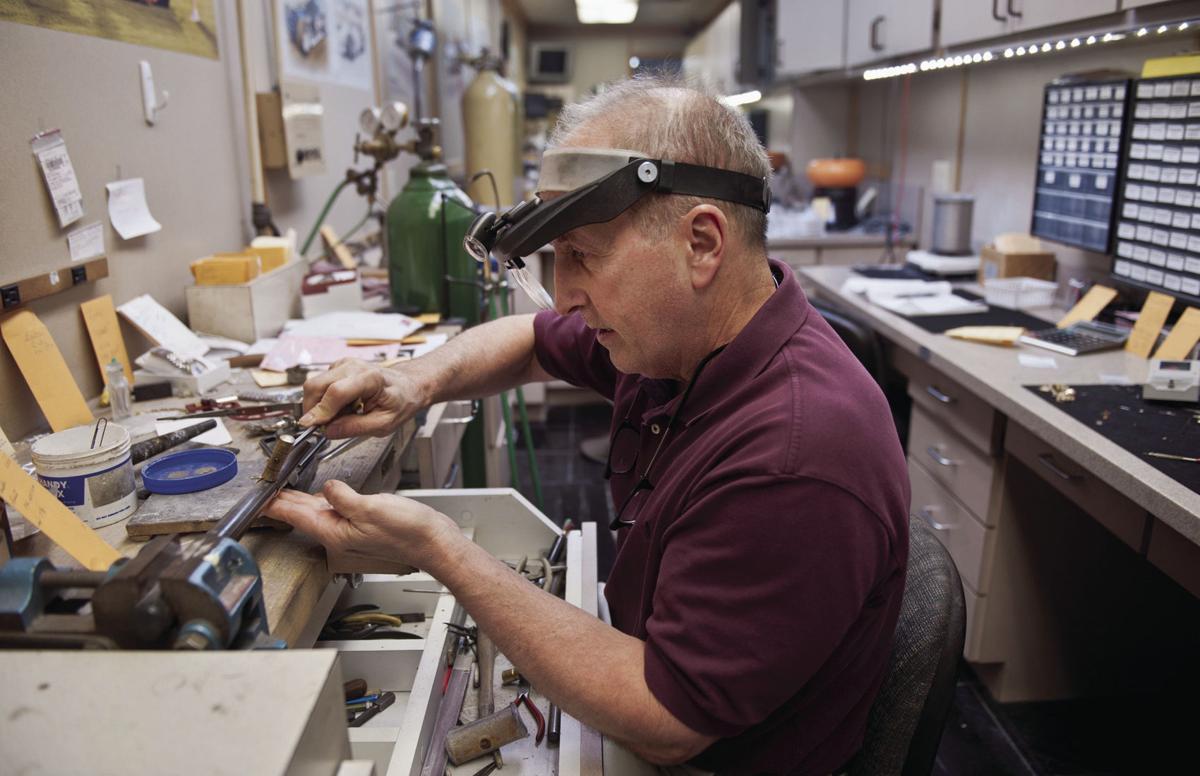 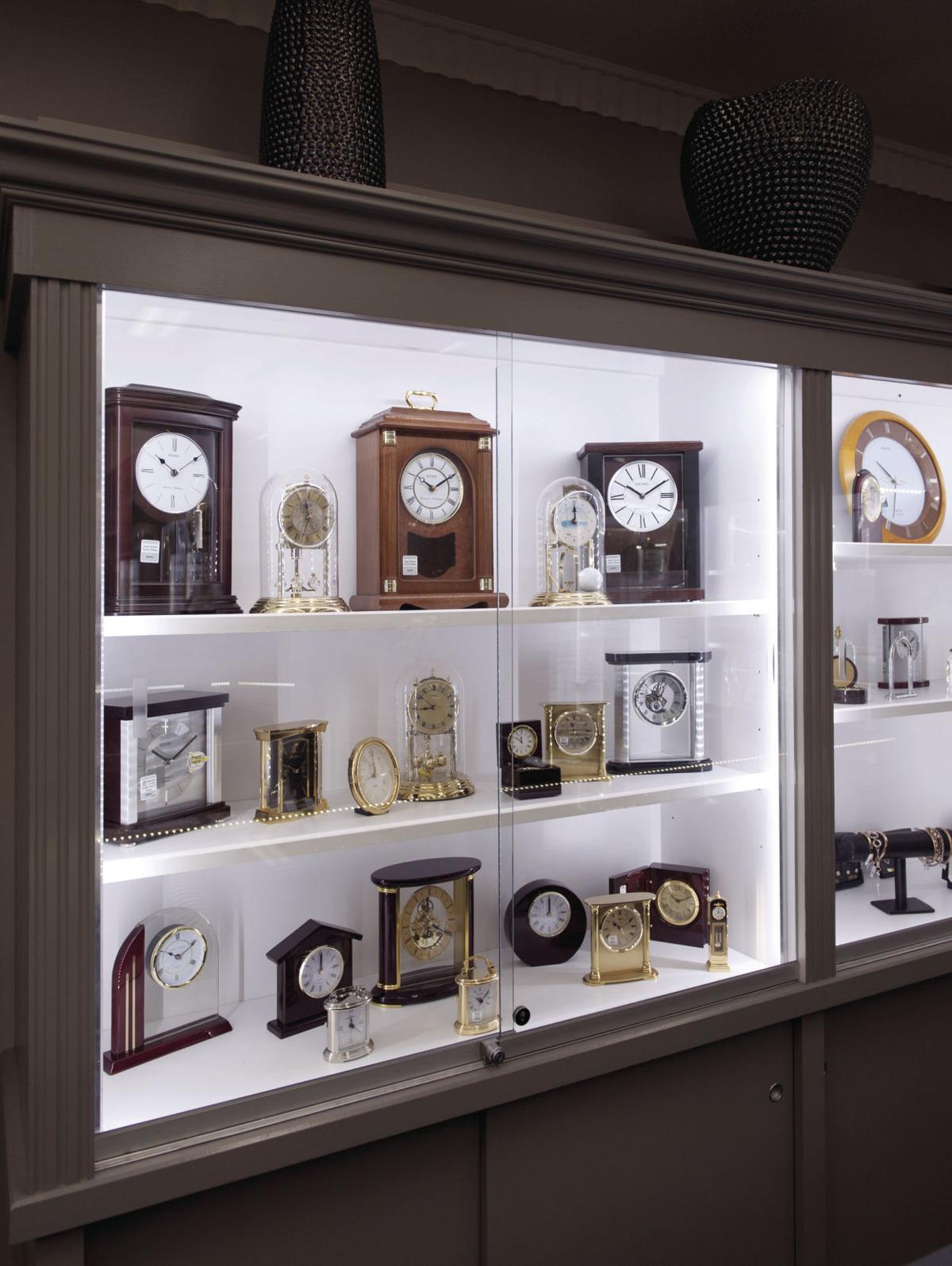 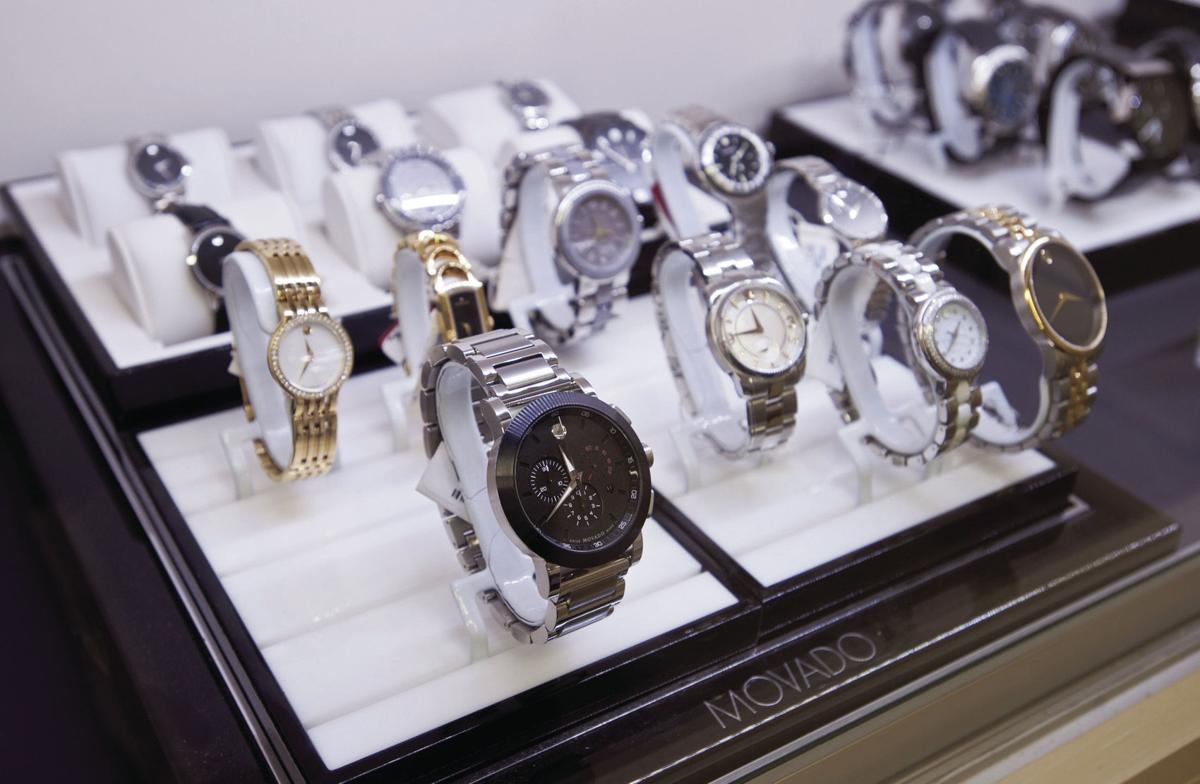 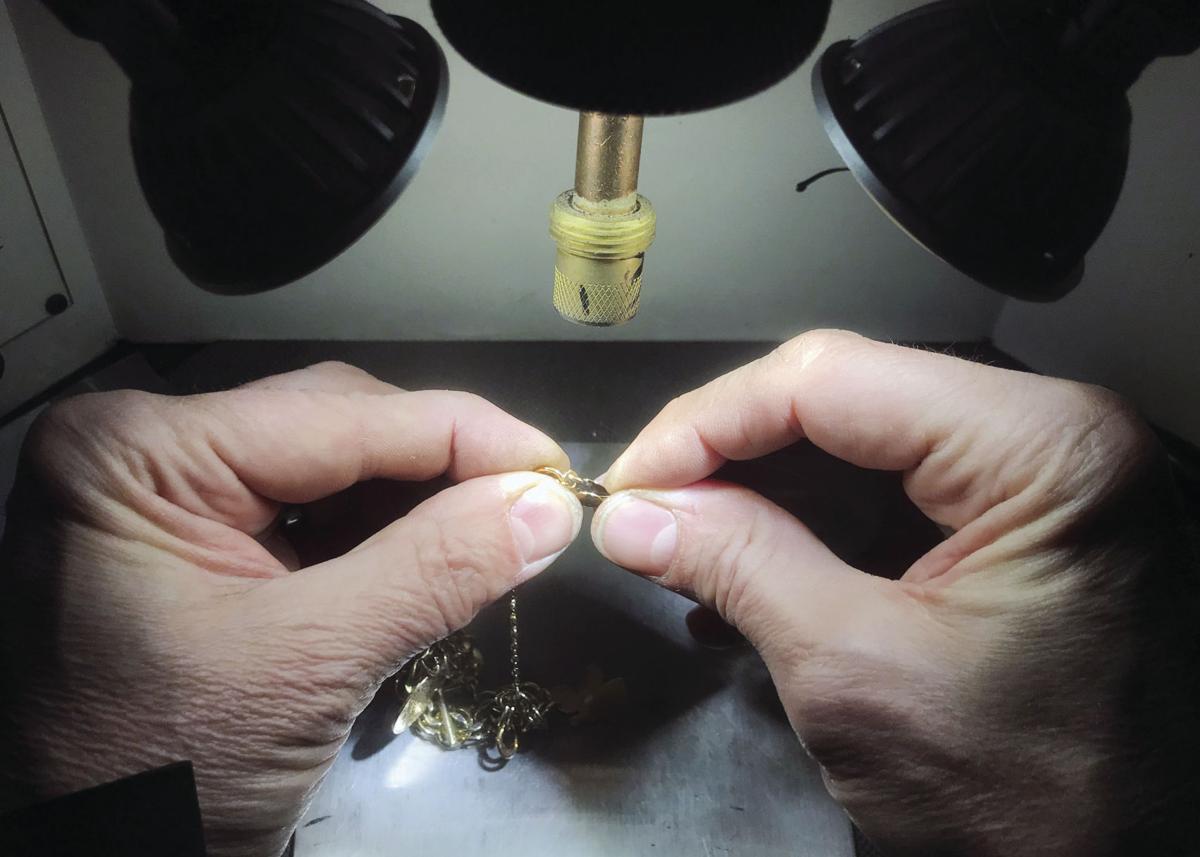 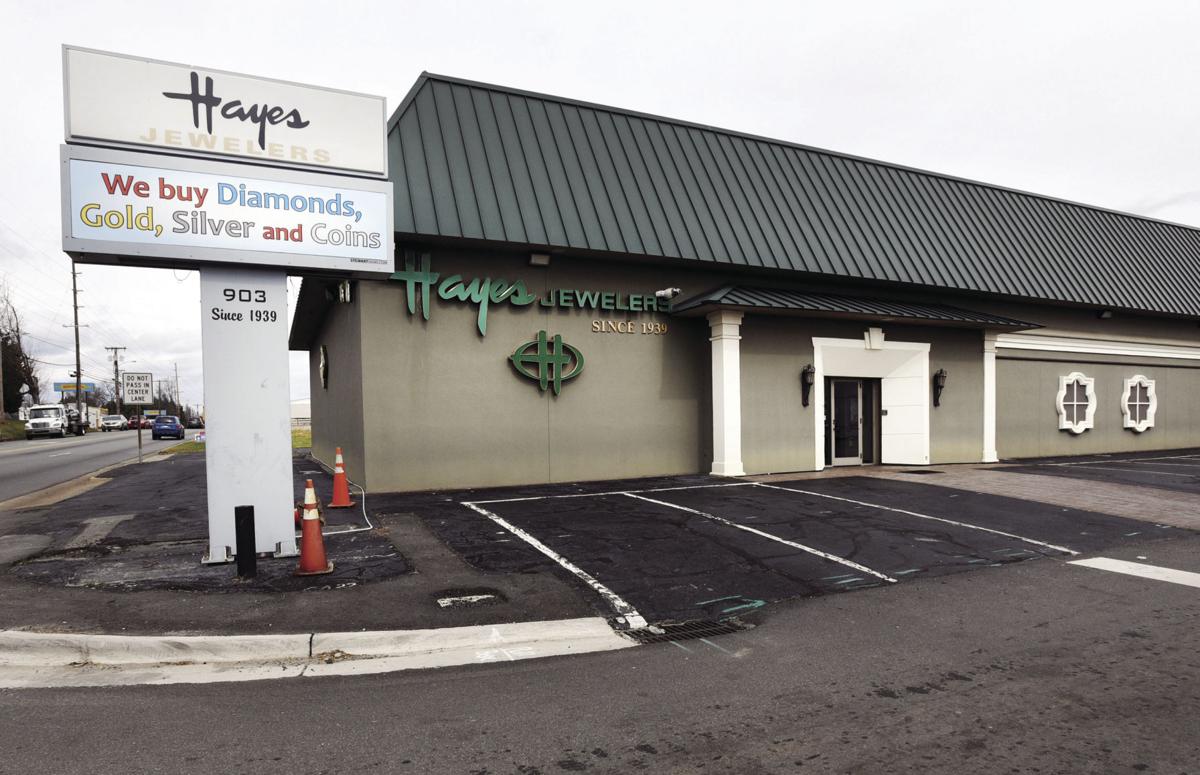 When it comes to diamonds, Hayes Jewelers is the real deal.

“It’s all genuine stones, no stand-ins,” the owner, Bruce Hayes, says of his store’s inventory. “We have the largest selection of anyone. We have loose stones and mounted stones — marquise diamonds, round diamonds — and a large selection of fancy cuts, most all in stock.

“We’ve been focused on diamonds since the store got started,” he adds.

Diamonds have long been a part of Hayes’ life. His father, Delmar Hayes, opened Hayes Jewelers in 1939 in Lexington. After graduating from Wake Forest University, the younger Hayes set off for New York. He spent 30 years in the city’s diamond district before returning to North Carolina to take over the family business in the mid-1980s.

The store deals mostly in diamonds, but it also has some gemstones and watches, Hayes says. His diamonds come from Israel, and he uses the same source that he used when he worked in New York.

The business specializes in custom jewelry design, all of which is done in-house. Hayes Jewelers also is the longest-running sponsor of NASCAR.

“We still do a big majority of their awards,” Hayes says of the sport. “We have an area in the back where we do trophies and things like that.”

Previously, he says, Hayes Jewelers made all of the awards for R.J. Reynolds, the cigarette-maker whose Winston brand was the title sponsor of the world’s premier stock car racing circuit until the early 2000s.

Hayes Jewelers has been housed in the same building on Winston Road since it opened in 1939. It has expanded over time — “It’s probably the largest diamond store in North Carolina,” Hayes says — but its address has remained constant. That could change.

In 2018, the North Carolina Department of Transportation approved a plan to widen a stretch of the east side of Winston Road. The span is home to several businesses, including Hayes Jewelers. Work on the project was set to begin in July, but has since been suspended until 2022.

The delay has little benefit for Hayes, who says he won’t know where he can move his business “until they tell me where the road is going to be.”

Though the store’s address might change, the business will not, Hayes says. He remains dedicated to providing his customers with the very best.

“When people come here, they know that we have a big selection of diamonds, and we’ll keep that,” Hayes says. “I’ll have something to show them.”