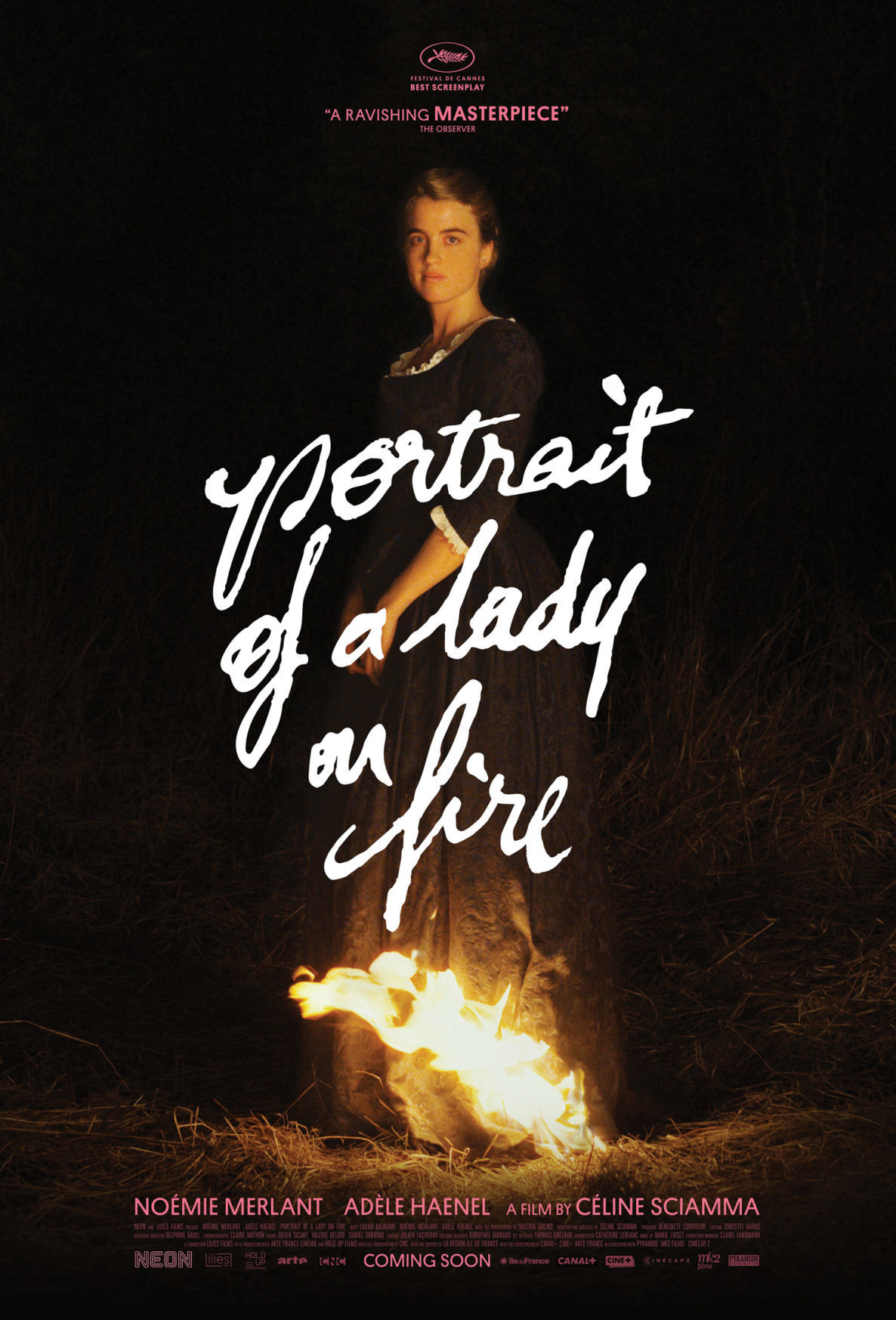 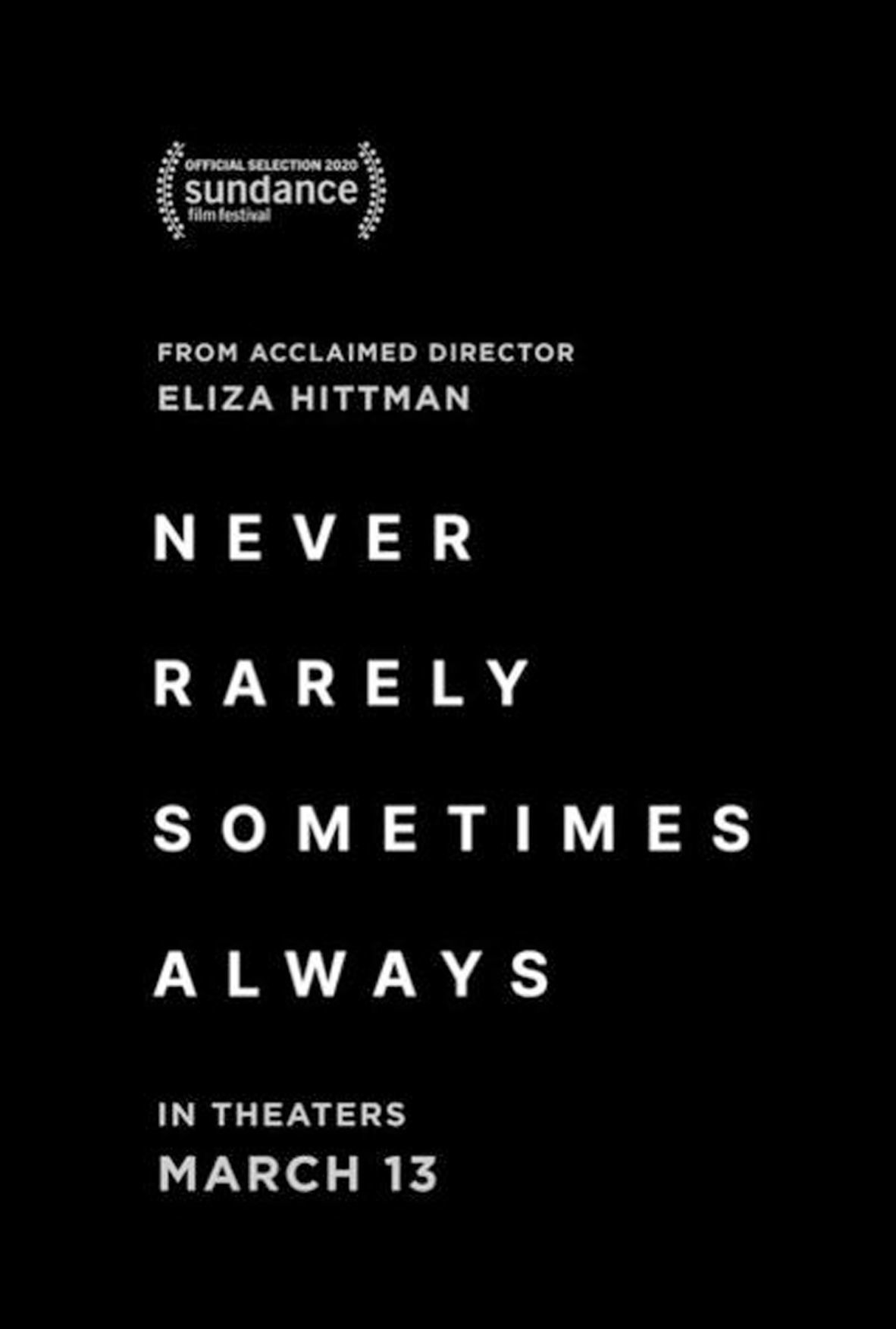 Before COVID-19 forced us to temporarily close on March 13, we at a/perture had planned to use this opportunity to present the physical health benefits of going to the movies.

In our research, we discovered that scientists and health experts were acknowledging that watching movies can elevate your heart rate in the same way a light workout or brisk walk might. Researchers pointed out that because of the immersive nature of a cinema, watching something in a movie theater is far more likely to elicit these results than if you’re watching at home.

But with cinemas shuttered across the globe (for the first time in over a 100-year history span), we can no longer visit the one community destination that has always been open — through snowstorms, recessions, and even wars.

So the physical health benefit presented above may no longer be present, but I would argue that movies are serving another more important role.

They are getting  us through.

We are searching out films we never would have before: international cinema, silent films, early musicals, westerns, indie gems, and hidden art house treasures. And there’s even an opportunity to still see newly-released films thanks to a partnership between art house cinemas and our distributors, which has provided a small revenue stream for a/perture during this time.

These films are providing a much need respite from our stress and worries. We may not have been able to share these as intended, in a darkened theater next to friends and strangers, but we are sharing them.

There are two films that were slated to open in March and April that have now been released early via streaming platforms (Hulu, Amazon, Apple TV, and Netflix) and both by female directors:

“Portrait of a Lady on Fire”

(Hulu). Directed by Celine Sciamma, “Portrait of a Lady on Fire” was a massive hit among film critics in 2019, topping countless Best Film of 2019 lists. It’s an understated but layered period romance.

A gorgeous film — and you won’t even miss that there are no men shown on-screen through its duration.

In the meantime, we’ll once again meet at the cinema. Together, we will laugh, cry, and celebrate an art form that we’ve all come to appreciate in a new light.

Lawren Desai is the executive director and curator at a/perture. Each quarter, a/perture contributes editorial content to our magazine. For more information, visit aperturecinema.com.