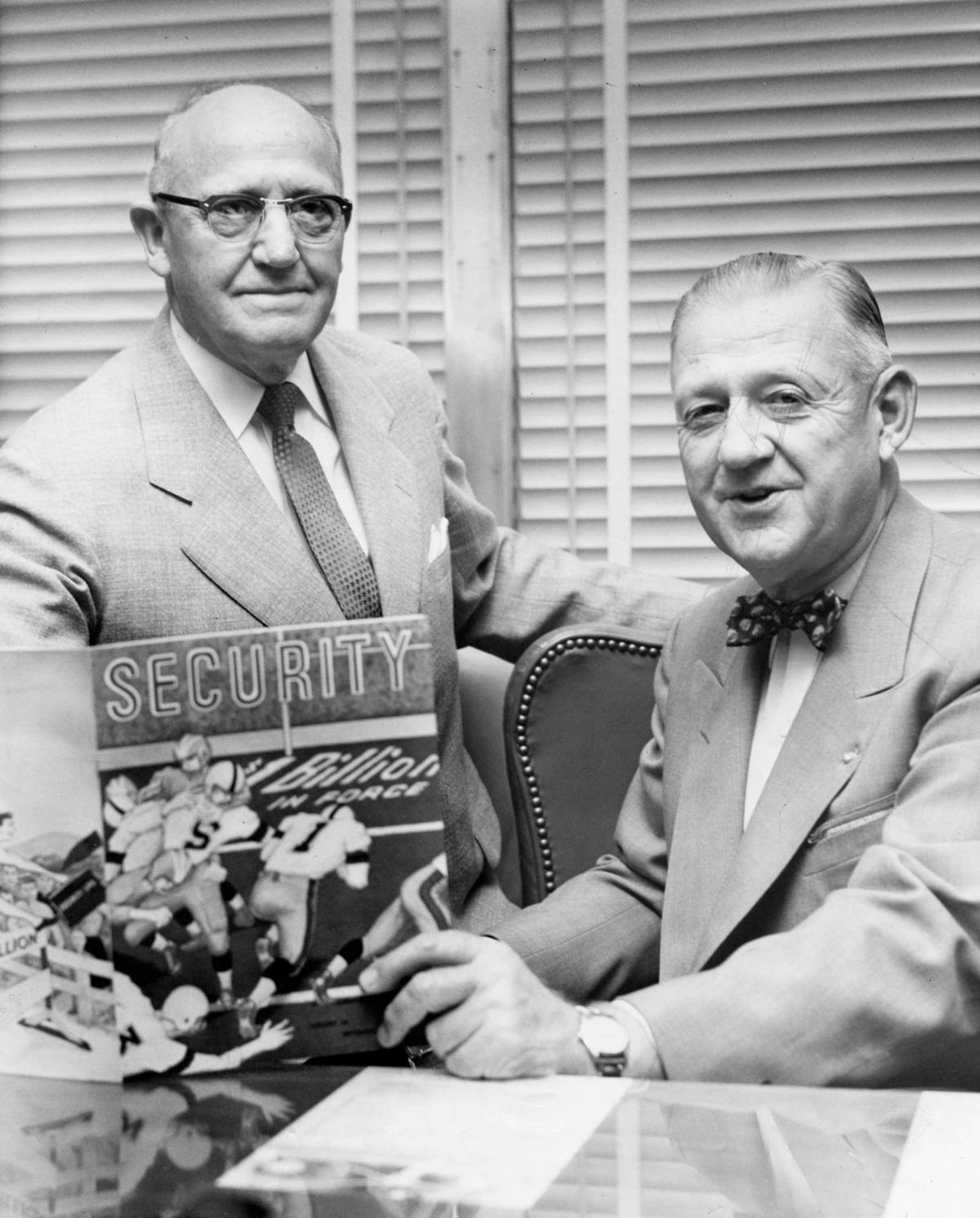 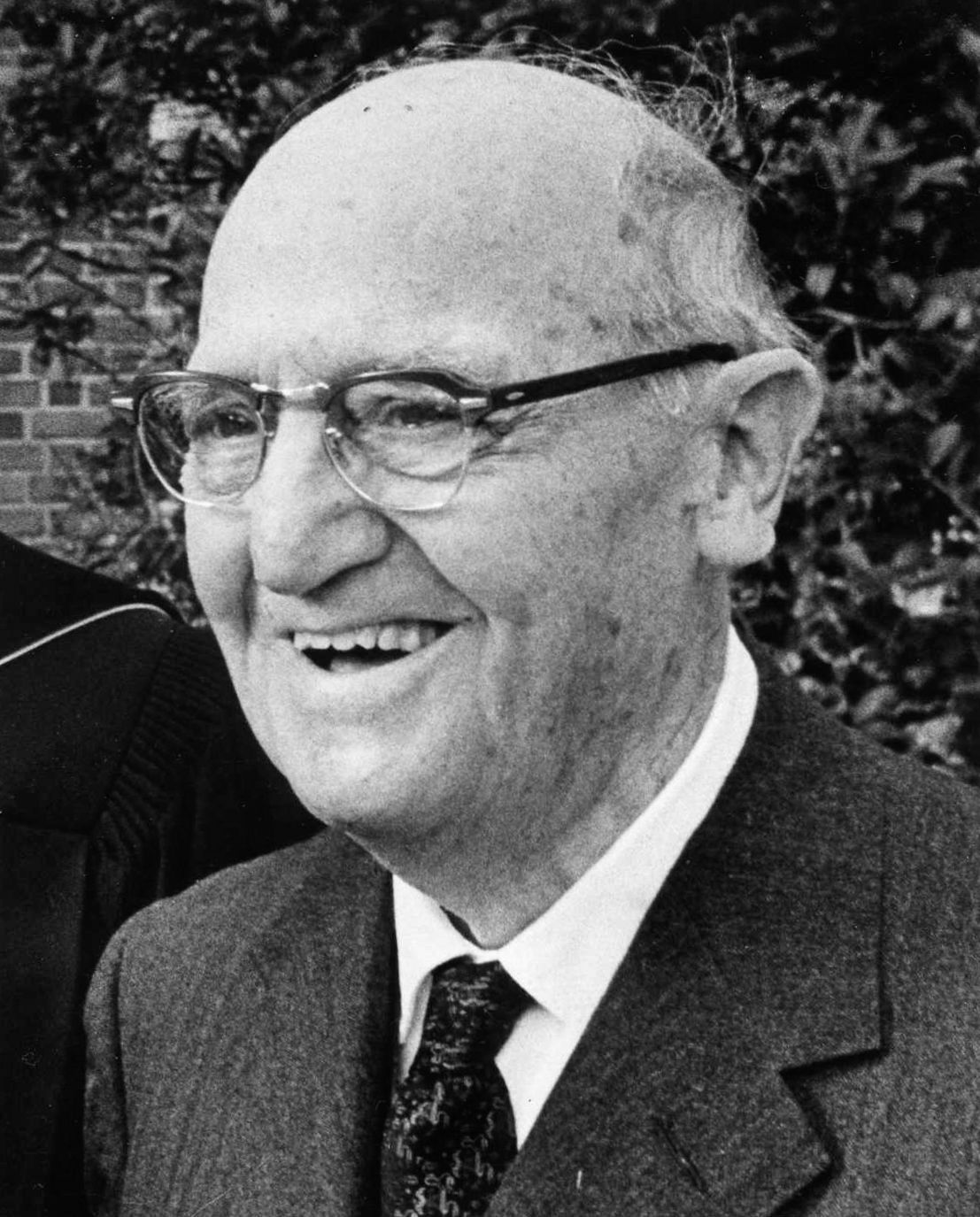 Known as: One of the city’s most prolific civic leaders due to his involvement in the relocation of Wake Forest College of Medicine to North Carolina Baptist Hospital.

The name of Egbert L. Davis Sr. repeats often through North Carolina newspapers for much of the early to mid-20th century because of his success as a lawyer and businessman. He was a founding member of Security Life & Trust Company and served as a director, vice president, treasurer, and president over the company’s life. He organized Atlas Supply Company and was its first president followed by a 30-year tenure as chair.

His church and school related activities nearly eclipse his professional work, as he also served on the boards that oversaw the establishment of North Carolina Baptist Hospital, enticing Wake Forest College of Medicine to expand its program to a four-year degree by moving to Winston-Salem, and, ultimately, relocating the entire university here.

The sixth of nine children born to Eli and Nancy (Marion) Davis, he grew up working the family farm and attending local public schools with his siblings. He then attended Yadkin Valley Collegiate Institute before graduating from the Wake Forest College School of Law in 1904. At 23 he became a salesman for R.J. Reynolds Tobacco in Tennessee and Illinois before moving his family to Winston-Salem and retiring in 1926. He and his wife, Annie, became active members of the Brown Memorial Baptist Church; today known as First Baptist Church of Winston-Salem.

When the Baptist State Convention of NC formed a committee to oversee the establishment of a hospital in Winston-Salem, he became the first chair of the board of trustees. As president of the Forsyth County Wake Forest Alumni Association, he was also part of discussions that eventually brought the Wake Forest medical program to North Carolina Baptist Hospital. It would, he said in 1929, relieve “the congestion at Wake Forest, giving more classroom and laboratory space for other departments of the college,” and “enable the medical school to broaden its fields.”

Throughout his life he supported the Winston-Salem Arts Council, Community Chest (now known as United Way of Forsyth County), Chamber of Commerce, and the state education commission while continuing to be involved with his businesses. In 1948 he coordinated a business and family donation of $100,000 (valued at $1.07 million today) toward the Wake Forest move and expansion of North Carolina Baptist Hospital, including the Davis Memorial Chapel in memory of his wife.