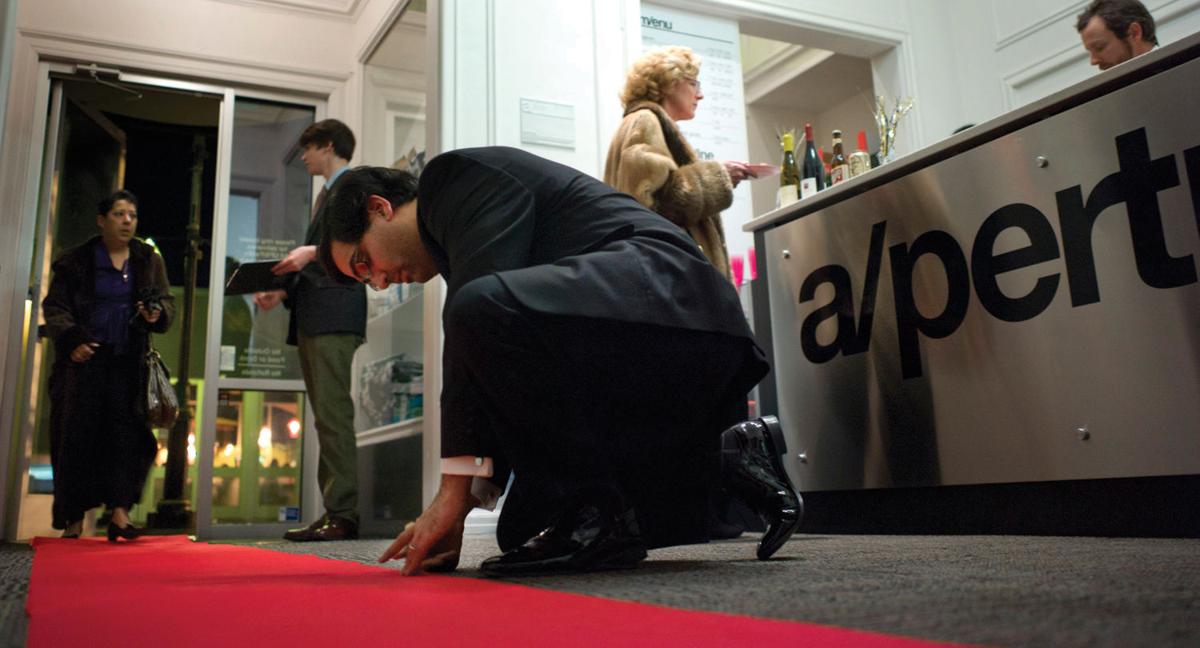 Jigar Desai tapes down the red carpet as Oscar-goers enter the a/perture in downtown Winston-Salem for a special Oscar party. 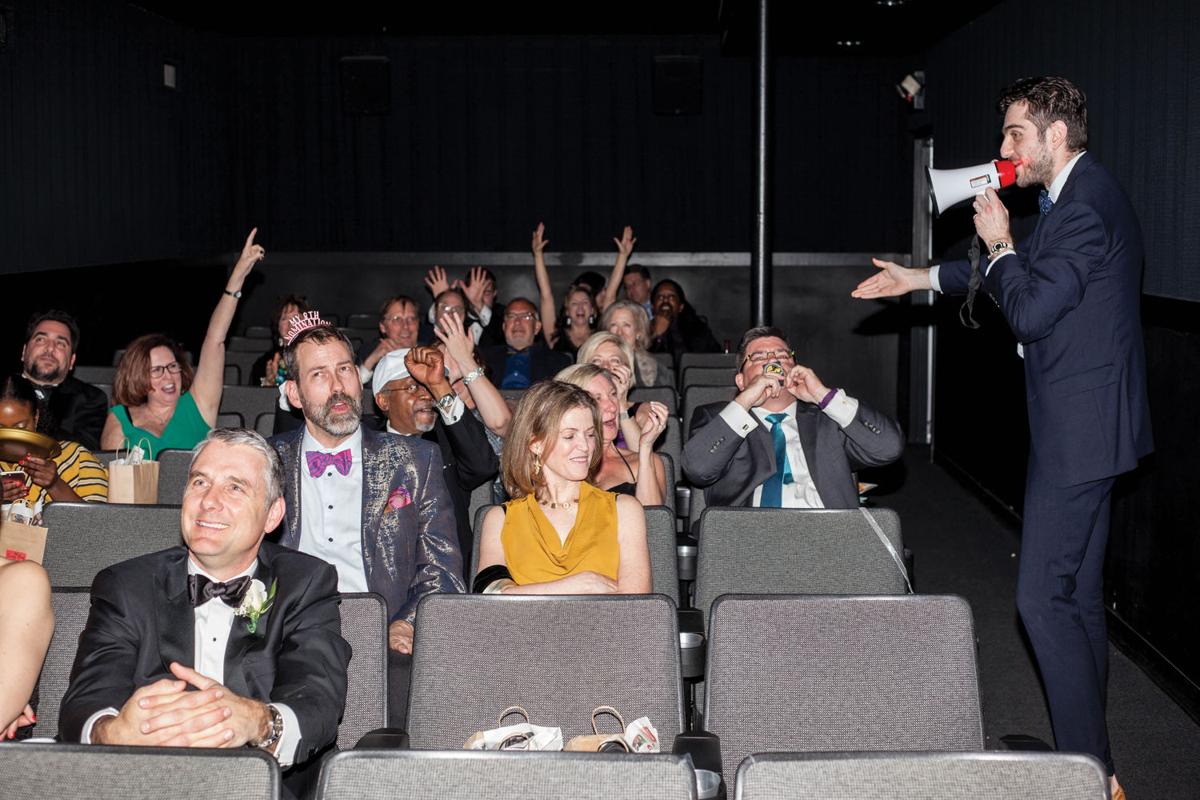 a/perture’s annual Red Carpet Party is nothing short of a night of glamour. A red carpet is unfurled inside or outside, champagne is had by revelers, and all of the theaters are opened up for the Oscars watch party. 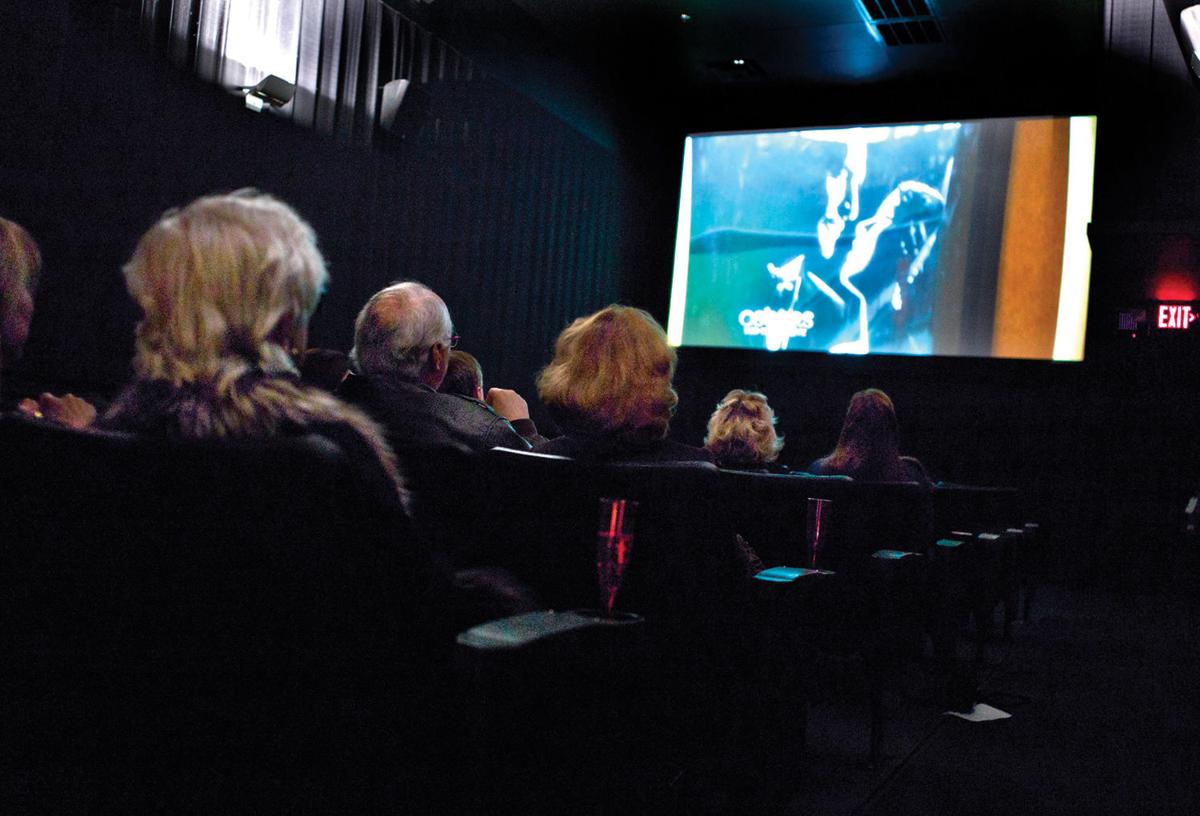 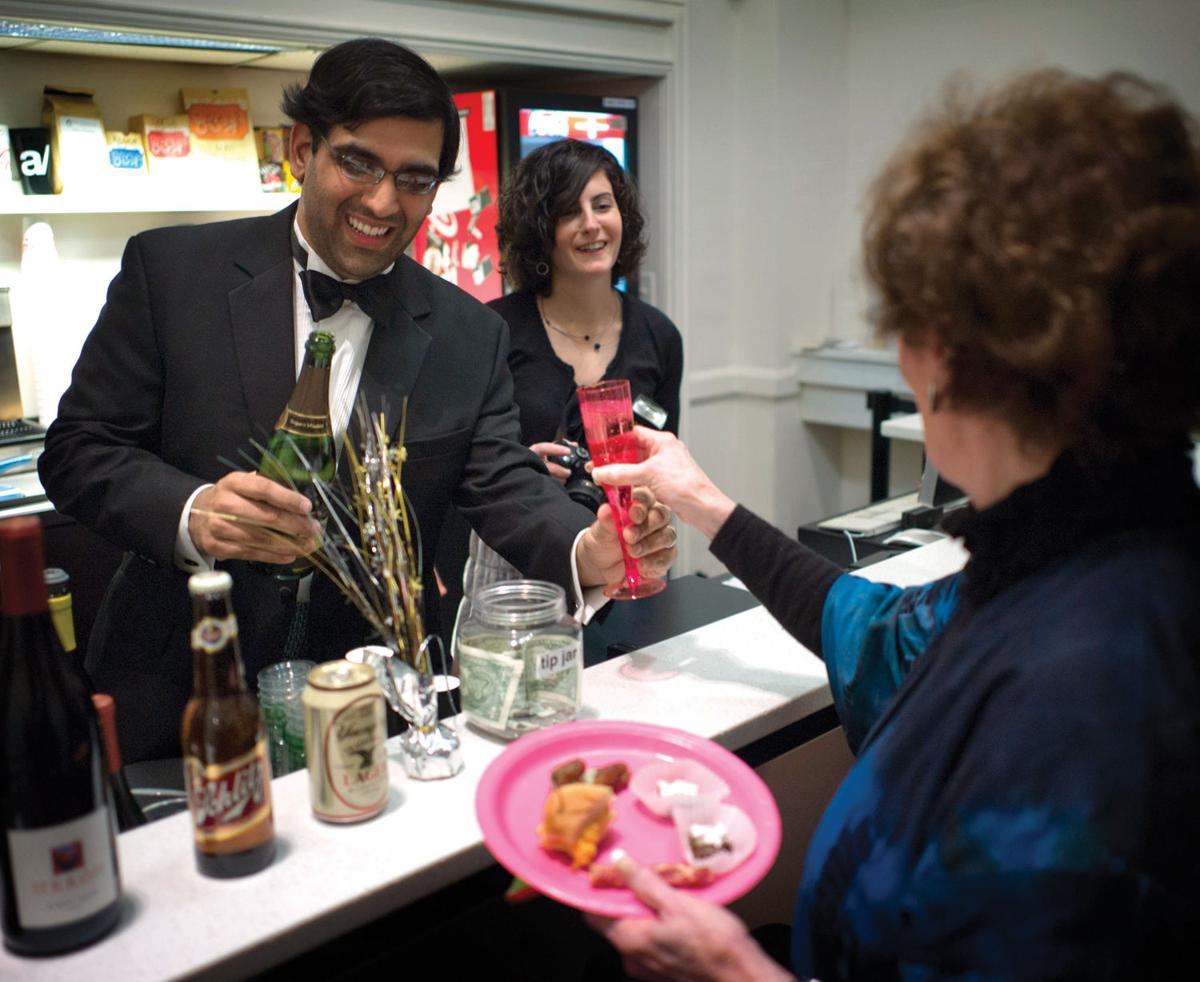 Jigar Desai tapes down the red carpet as Oscar-goers enter the a/perture in downtown Winston-Salem for a special Oscar party.

a/perture’s annual Red Carpet Party is nothing short of a night of glamour. A red carpet is unfurled inside or outside, champagne is had by revelers, and all of the theaters are opened up for the Oscars watch party.

There’s something quite magical about a group of people who may not have any connections at all — different ages, genders, and backgrounds — gathering together in one room to experience the wonder of a film on the big screen. Beyond even the miracle of modern filmmaking, which can make imaginary worlds and impossible feats appear before our eyes, there’s something very special about seeing a film in communion with others.

This delight in that shared experience is the reason why a/perture cinema has, since its opening in 2010, been celebrating the Oscars (Feb. 9 this year) with an event that allows film lovers and lovers of glamour and glitz to enjoy the evening together.

“It’s a chance to experience the show on the big screen with others who are passionate about film,” says Lawren Desai, executive director and curator at a/perture. “We’ll be here, no matter the weather.”

When a/perture became a nonprofit in 2016, the crew at the art house cinema — which is open 365 days a year — kicked things up a notch and transformed the 2017 party into a fundraiser for the organization.

“It made sense to use this event we were already hosting at our space to celebrate what we do with people who love and support our mission,” Desai says.

The evening begins with a festive red carpet arrival, followed by food themed around this year’s best picture nominees by local chefs, beer, wine, games, and a silent auction. Lucky winners will take home the ‘Dinner & A Movie’ raffle prize of movie tickets and a meal at a local restaurant every month for a year. And then, of course, revelers will settle in to watch Hollywood’s biggest evening unfold.

The event has brought memorable experiences over the past 10 years, including competitive trivia rounds during commercial breaks and the arrival of pizza for hungry film lovers. And since the event became a/perture’s biggest annual fundraiser, money raised from this evening has enabled expanded capacity for the theater and the establishment of an educational program, among other things.

The evening is a fun and festive social occasion with a dose of serious affection for the art of the film.

“The audience is really into watching the show and seeing who the winners are,” Desai says.