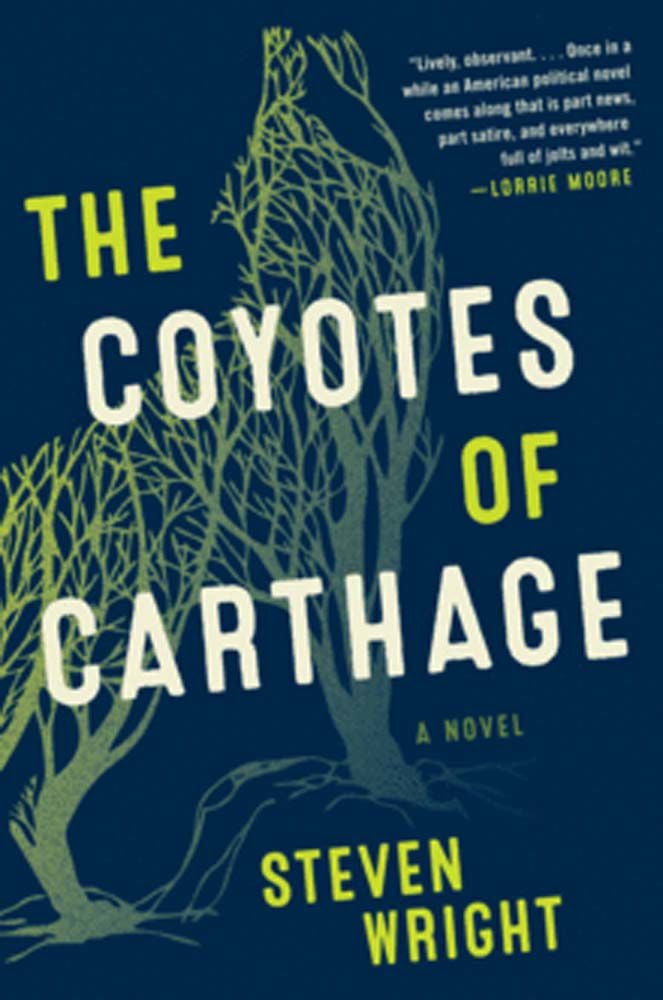 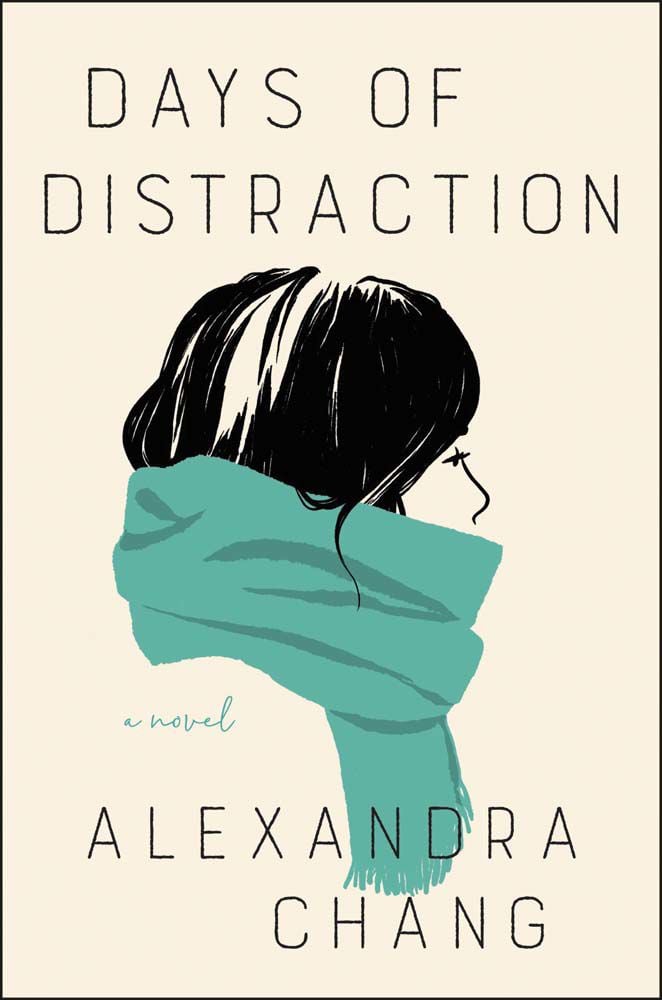 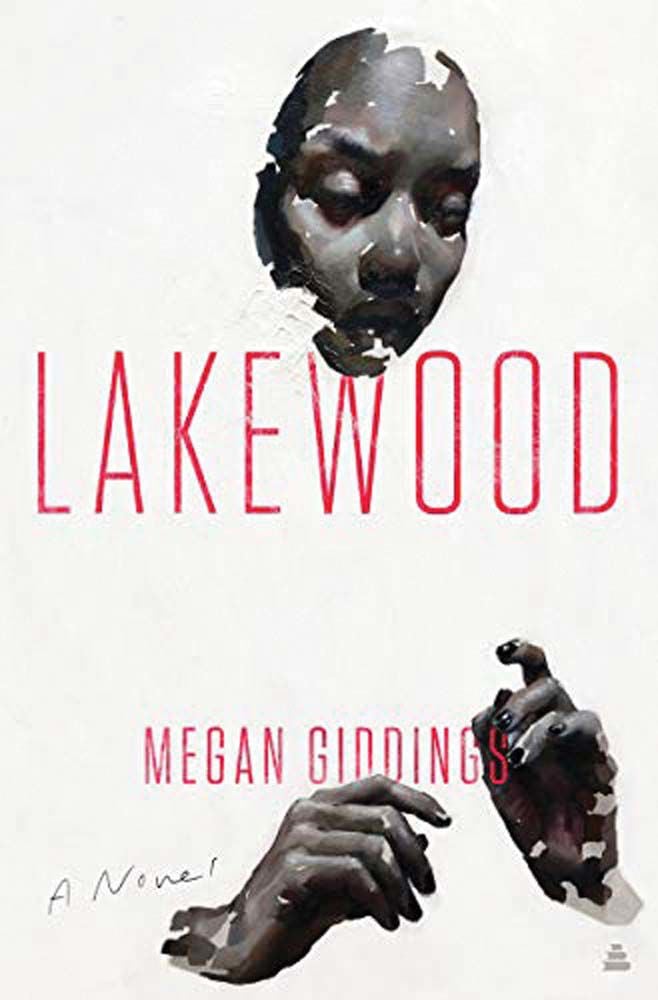 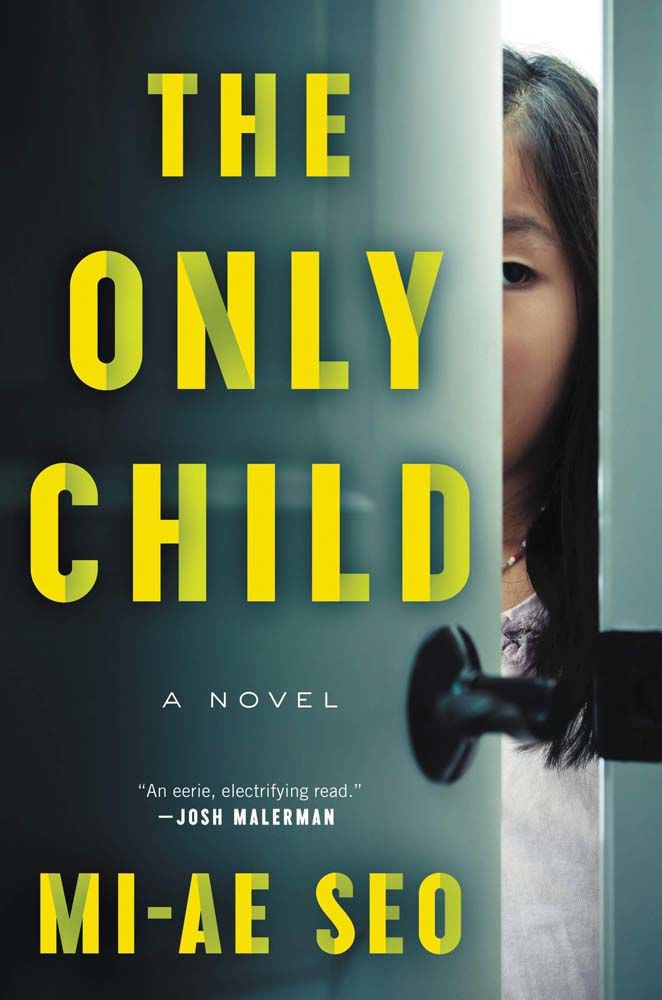 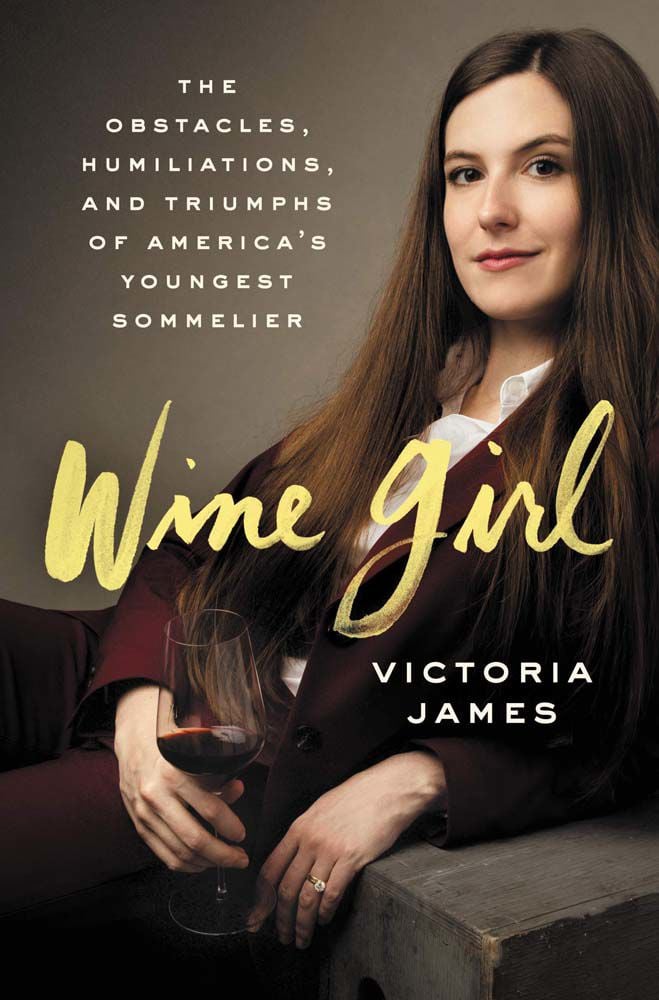 Spring is here (finally!) and soon enough, parks will be full of splayed picnic blankets and people reading. To help curate your spring and summer book list so you too can be in a park reading a book, Bookmarks presents a Spring Book Club Social with author Steven Wright.

Wright, the author of “Coyotes of Carthage,” is a clinical associate professor at the University of Wisconsin-Madison Law School, where he codirects the Wisconsin Innocence Project. From 2007 to 2012, he served as a trial attorney in the Voting Section of the United States Department of Justice. He has written numerous essays about race, criminal justice, and election law for the New York Review of Books.

“Coyotes of Carthage” is a blistering and thrilling debut novel — a biting exploration of American politics set in a small South Carolina town — about a political operative running a dark money campaign for his corporate clients. Expecting to be fired for aggressive campaign tactics, political operative Dre Ross finds himself exiled to manage a dark money campaign. The goal is to manipulate the locals into voting to sell their pristine land to the highest bidder. But his fight is for more than a ballot initiative; he’s fighting for his career and everything he thought he knew since being released from prison years before. Wright delivers a debut legal thriller packed with details that feel all-too-real in today’s highly-charged political environment.

Eric Svenson of HarperCollins will also be at the social, and is returning to Bookmarks to share information about exciting new releases, book club favorites you might have missed, and provide a sneak peek at new titles for the next months. Here are just a few:

“Days of Distraction” by Alexandra Chang is a quiet, thoughtful meditation on race, relationships, and the insecurities of young adulthood, set in the early 2010s. Her Chinese-American mid-20s protagonist is both passionate and passive about her career, her relationship with her white boyfriend, and her future.

“Lakewood” by Megan Giddings evokes a terrifying world of medical experimentation: part “The Handmaid’s Tale” and part “The Immortal Life of Henrietta Lacks.” Great writing, an intriguing story line, and a setting that is an important character itself, creates a suspenseful, dark, and twisty story that asks how far would you go in sacrificing yourself to save someone you love.

“Wine Girl: The Obstacles, Humiliations, and Triumphs of America’s Youngest Sommelier” by Victoria James is an affecting memoir from the country’s youngest sommelier, tracing her path through the glamorous but famously toxic restaurant world. James candidly shares details about her difficult childhood, abuse and assault, and struggles to rise to the top of her field. Perfect for readers who enjoy great discussions — paired with a solid wine, of course.

“The Only Child” by Mi-Ae Seo is a thriller that’s so excellently paced, it oozes with a creepiness that makes it perfect reading for a dark and stormy night. Seonkyeong is a criminal psychologist who has been given the rare opportunity to interview one of Korea’s most notorious serial killers. This is perfect reading for fans of “Silence of the Lambs” and “Mindhunter.”