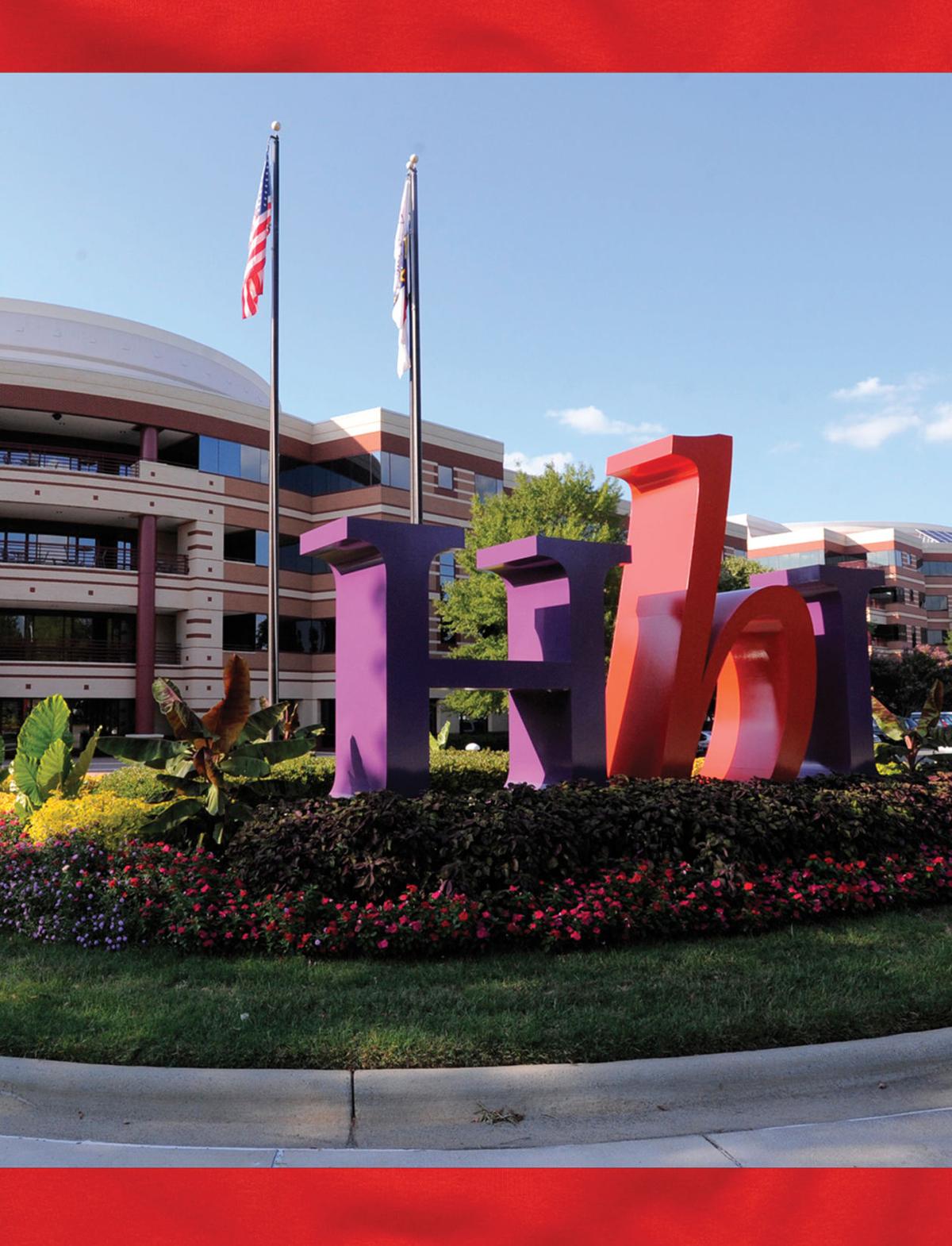 A view at the headquarters of Hanesbrands Inc. in Winston-Salem, N.C. 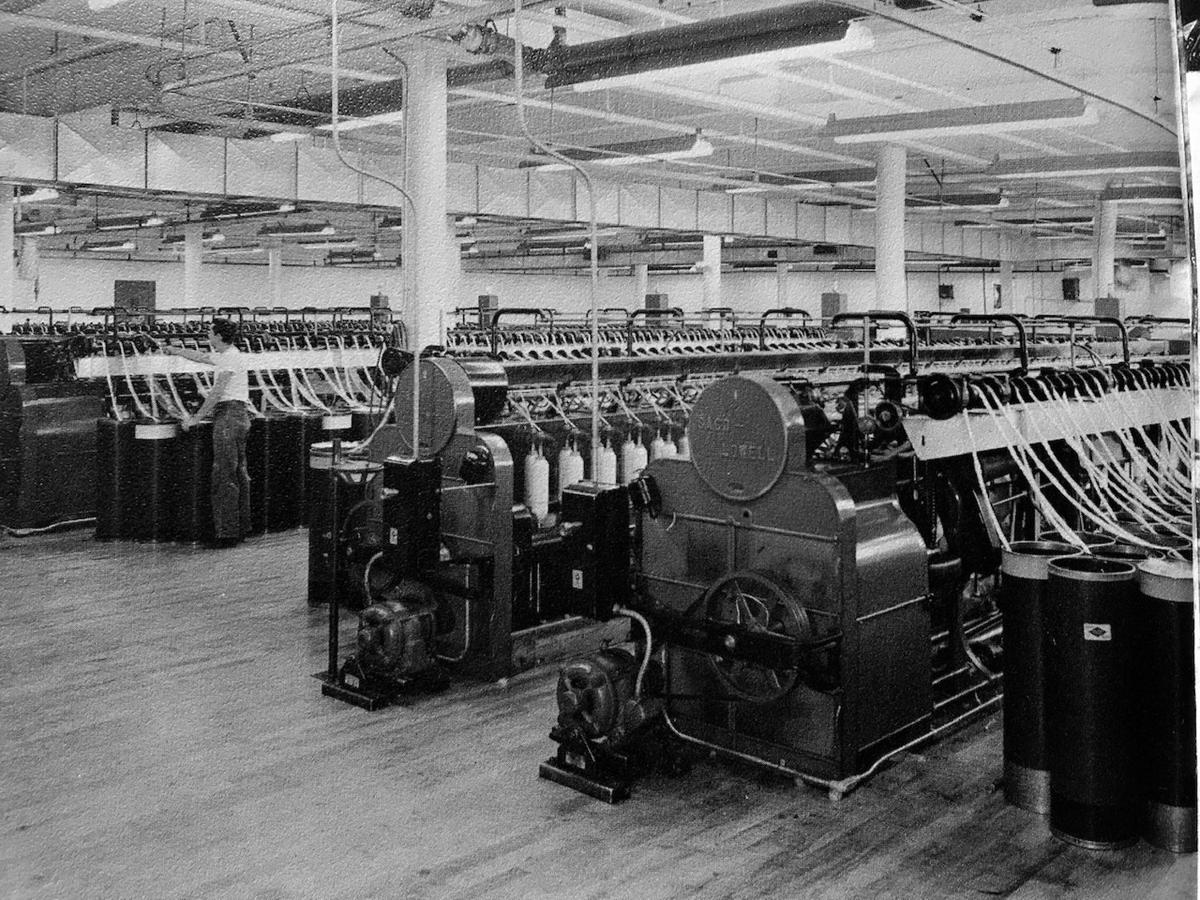 An inside look at the old Hanes Knitting Company machinery. Today the company does business as HanesBrands.

A view at the headquarters of Hanesbrands Inc. in Winston-Salem, N.C.

An inside look at the old Hanes Knitting Company machinery. Today the company does business as HanesBrands.

About five years ago, a new fashion trend was born, more than likely thanks to the Gen Z child of a Gen Xer borrowing and wearing the latter’s old reverse-weave Champion sweatshirts from college. We’ll never know for sure if that’s the way it started, but in the ensuing years, Champion has come off the bench and became a huge star for Winston-Salem-based HanesBrands.

Today, the classic Champion “C” is as ubiquitous as it was back in the ’80s and ’90s, when Champion sweatshirts were status symbols among teens and twentysomethings. Susan Hennike, U.S. president of Champion Activewear at HanesBrands, says it’s the rich history of Champion that made it a hit then and now.

“The Champion brand has been around for 100 years and is unique to the athletic apparel industry overall,” says Hennike.

Abe and William Feinbloom launched the Knickerbocker Knitting Company in Rochester, New York, in 1919. Their strength at that time was a new technology, their ability to customize their garments with team names, logos, and player numbers, which helped them quickly grow their uniform business with schools and colleges. The Feinblooms scored their first major partnership with the University of Michigan in the early 1920s.

The Feinblooms renamed their company Champion Knitting Mills, Inc. in the early ’30s, by which time an enterprising salesman had joined the sales team. Samuel Friedland, a former pattern cutter at a men’s clothing store in Rochester, noticed coaches complaining how player’s sweatshirts would shrink vertically and stretch out horizontally after a few games and practices.

Friedland used that to change the course of the company’s history.

He borrowed from a common technique he learned in menswear manufacturing, turning the fabric 90 degrees and then cutting the pieces of the pattern. This “reverse knit” method was a simple trick that produced dramatic results. No more vertical shrinkage or horizontal stretching. There was nothing else like it in team sportswear.

Champion’s salesforce started calling it “reverse weave” in their meetings with customers, even though that description was technically incorrect. It stuck, word spread rapidly, and the rest is history.

“Younger generations, particularly Gen Z, think they discovered our sweatshirts, but the design was patented in 1938,” Hennike says. “I think once they learn that history, the appeal grows because of the authenticity.”

Champion relocated to Winston-Salem in 1993, after Sara Lee purchased Champion Products for a reported $320 million in 1989. It joined a personal products division that included the Hanes, L’eggs and Playtex brands. Sara Lee spun off that division into what is currently HanesBrands in 2006.

No doubt HanesBrands has pushed the authenticity and history angles hard in an effort to keep the brand trendy.

Not only does the company document the brand’s history on the Champion website, it encourages retailers to do the same on theirs.

But that’s just one trick Hennike and her team have used to keep Champion in the zeitgeist. They’re also following the same game plan that helped the brand reach its zenith in the late ’80s. Sales doubled then when luminaries in the hip-hop industry, including Wu-Tang Clan and Rick Ross, were often spotted wearing — and getting photographed in — Champion apparel.

“We have done some feeding of products to influencers, athletes, rappers, and others,” Hennike says. “We don’t pay them. We give them products they choose to wear. They know they have influence on their audience, but it’s up to them to wear it. I believe it’s a pretty organic and authentic way to promote our brand.”

“We’re very strategic in who we do collaborations with,” Hennike says. “We’ll keep looking at those.”

Trendy in the future

The Champion marketing team has also seized on a global shift in fashion preferences: the marriage of athletic training apparel and leisure wear. In other words, more of us are now wearing workout clothes just because.

According to an August report from UK-based analytics firm GlobalData, the global athleisure market is expected to increase 9 percent this year, which is faster than the overall apparel market. The report also revealed that more than two-thirds of consumers wore athletic apparel they already own for exercise and eating out or shopping.

“We have seen a bit of casualization of America and globally with multiple age groups of consumers,” Hennike says. “I believe this is a megatrend and it’s been great because we’ve always been an athletic brand. People are just wearing Champion apparel for more occasions day and night, even at work.”

But Hennike suggests that the key to maintaining trend momentum and perhaps maximizing the life of a fashion trend is staying in front of the people who wear its hoodies, tees, and sweatpants. That’s a big reason why HanesBrands opened the first Champion store in November 2018 and has launched five more locations since.

A new feature in these stores that Hennike is excited about brings Champion full circle. Like the Feinbloom brothers, Hennike is zeroing in on customization to set Champion apart. But instead of customizing for an entire team, the focus this time is on a single customer.

“Today’s consumer wants an experience in retail stores that’s unique to them, which is why they can buy a sweatshirt in any of our stores and have it customized there with patches and embroidery,” Hennike says. “It’s a fun way to engage the consumer and let them experience the brand in a different way. We let consumers create a one-of-a-kind item for them.”

Who knows? Maybe one day, their children or children’s children will find and wear one of these sweatshirts, kicking off another global fashion trend that brings Champion back into the spotlight. One thing is for certain. Those reverse-weave garments will last long enough to be unearthed by young fashionistas for generations to come.

Over 8,000 people marched to work each day at the P.H. Hanes Knitting Company during the hey…