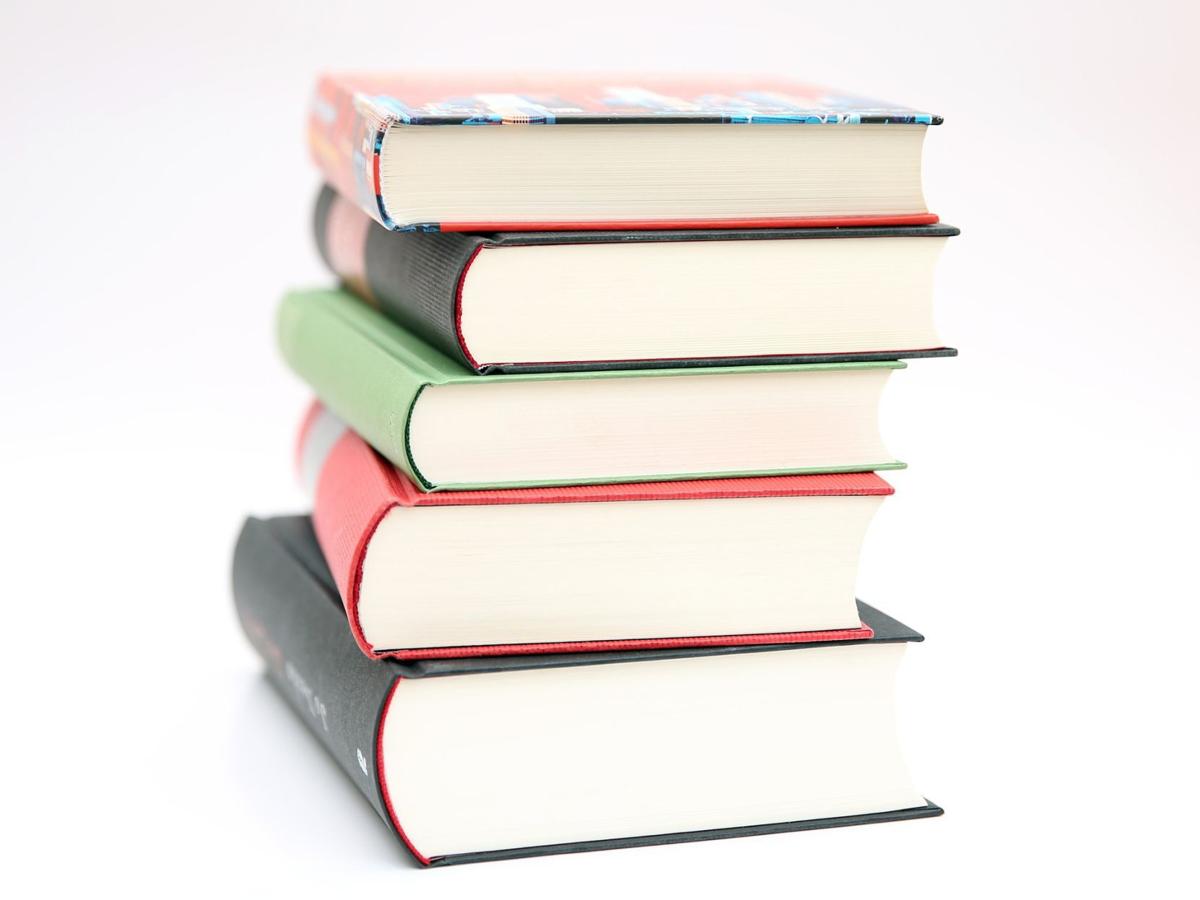 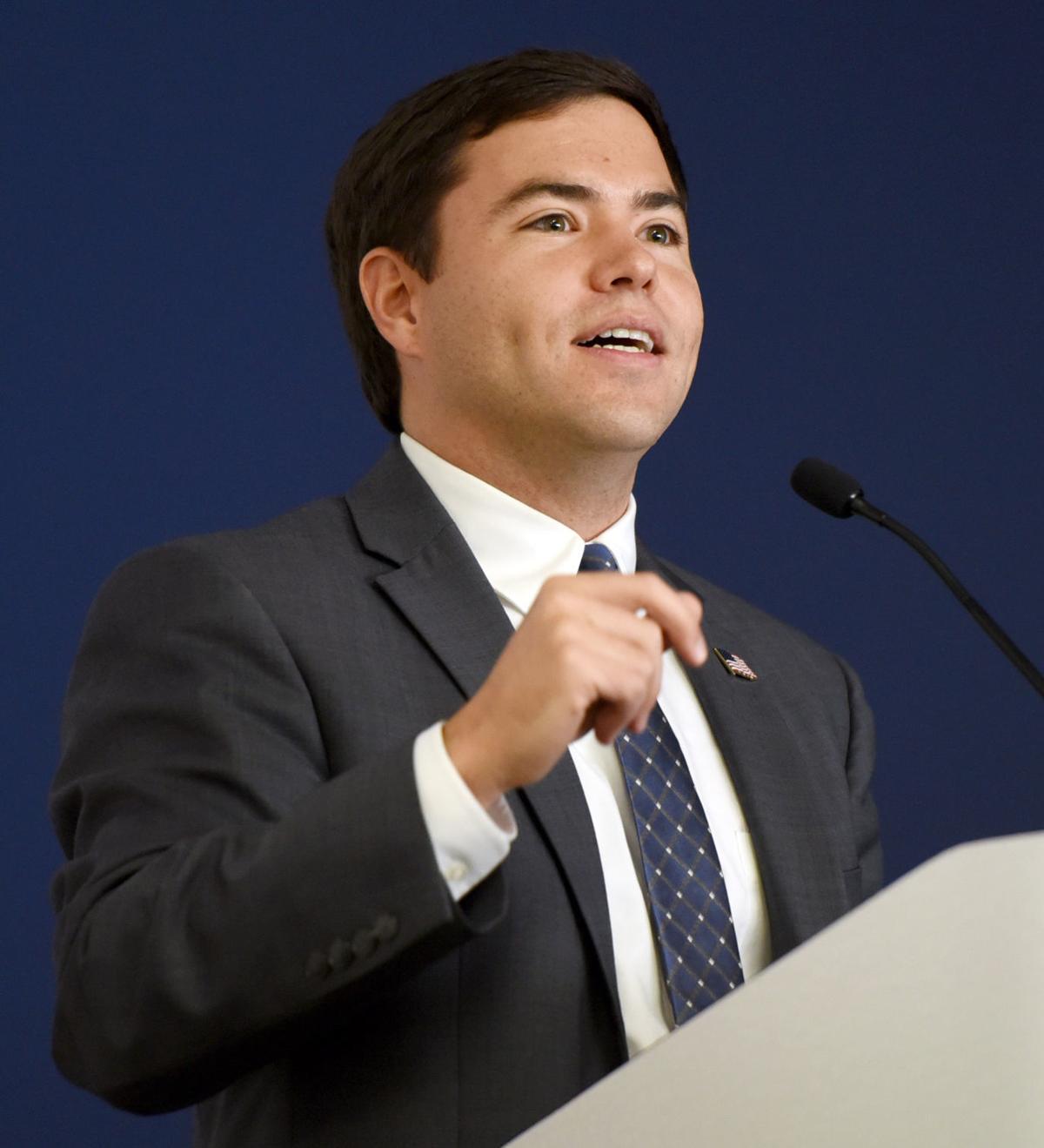 RALEIGH — State Superintendent Mark Johnson charged Wednesday that thousands of third-grade students have been improperly promoted to the fourth grade when they aren’t proficient in their reading skills.

But local school leaders argued against making policy changes that would force them to hold children back.

Johnson said “rogue” former staff with the state Department of Public Instruction have “gutted” the Read To Achieve program to allow social promotions to continue. He made the same accusations in a December memo.

Wednesday, during a State Board of Education meeting, he called for changes to how the Read To Achieve program is implemented.

“There was a law passed by the General Assembly,” said Johnson, who participated in the meeting by phone from out of town. “There were bureaucrats at the Department of Public Instruction who did not agree with that law. Through policy, they shifted what the law was intended to do.”

North Carolina passed Read To Achieve in 2012 with the goal of ending social promotion by requiring third-grade students to be proficient in reading before they could advance to fourth grade.

Senate leader Phil Berger of Eden, who was the main backer of the Read To Achieve program, echoed Johnson’s concerns on Thursday. Promoting a child to fourth grade who cannot properly read is one of the most harmful and cruel actions the education bureaucracy can take, Berger charged.

“Administrative resistance to ‘embarrassing’ students, and the education bureaucracy’s refusal to explain why a child is unable to read, has been allowed to trump providing children with the basic skill necessary for success,” Berger said in a statement. “It’s nothing short of malpractice and another example of the ‘soft bigotry of low expectations.’”

State Board of Education members asked local superintendents and teachers at Wednesday’s meeting to describe how they implement the program. They argued they’re following the law while taking advantage of its flexibility to decide whether to promote students.

“You have to have both flexibility and accountability,” Wake County Superintendent Cathy Moore told state board members. “If you have one without the other, then you’re losing the impact of the ability to actually make a difference individually with children. So you need to find a way to do both.”

Ending social promotion with Read To AchieveRead To Achieve has been in the spotlight in the past several months because reading scores have declined since the program began. Additionally, there’s been controversy over the awarding of a multi-million dollar state contract to evaluate the reading skills of K-3 students under Read To Achieve.

When Read To Achieve was passed, there was considerable fear that the new program would cause thousands of third-grade students to be forced to repeat the grade.

Under the legislation, third-grade students who can’t pass the reading exam at the end of the school year or qualify for an exemption are “retained” for the next school year.

The retained students are placed in an accelerated reading class or a transitional 3rd-grade/4th-grade class.

Johnson says the law was violated because many third-grade students classified as retained were placed in fourth-grade classes. He said districts then promoted many of those retained students to fifth grade, despite not passing the fourth-grade exams.

“This is the guidance that superintendents and principals were given,” Johnson said. “This is not something that we blame them at all for.”

Tensions with state board

Johnson has feuded with the state board since he was elected in 2016. He attacked the board in the December memo but said Wednesday he is not blaming the board for the issues he says have occurred with the Read To Achieve policy.

Johnson said a task force of superintendents will begin meeting this month to develop potential changes to Read To Achieve. He said the goal would be to avoid making changes that cause mass disruption.

But local school officials repeatedly said Wednesday that principals need to retain their authority in deciding whether to promote students at the end of the school year.

Mariah Morris, the 2019 North Carolina Teacher of the Year, pointed to how state law says proficiency is only one factor in determining whether a student is promoted.

“It is important that teachers have a voice in whether a student is retained in a third-grade class, working in conjunction with the parents, the administration,” said Morris, a former Read To Achieve coordinator for Moore County Schools.

Greene County Superintendent Patrick Miller warned that if the retention policy is “hardened,” more students of poverty and color would be disproportionately retained.

“Teachers, parents and administrators at the local level should have a voice in whether or not a student is retained,” he said.

Berger responded to those who argue that low-income students would be disproportionately held back by the policy.

“There is no better guarantor of intergenerational poverty than failing to educate a child. If a child cannot read properly by fourth grade, that child is significantly less likely to succeed,” Berger said. “To ignore that reality is to risk that child’s potential and perhaps sentence her to a lifetime of underachieving. It’s cruel and it must stop.”

The State Board of Education adopted on Thursday new graduation requirements for freshmen entering high school in the 2020-21 school year to reflect the new directive for the economics and finance class.

School leaders pointed to factors outside the district’s control that contributed to a decline in the number of schools that exceeded expected growth on state tests.