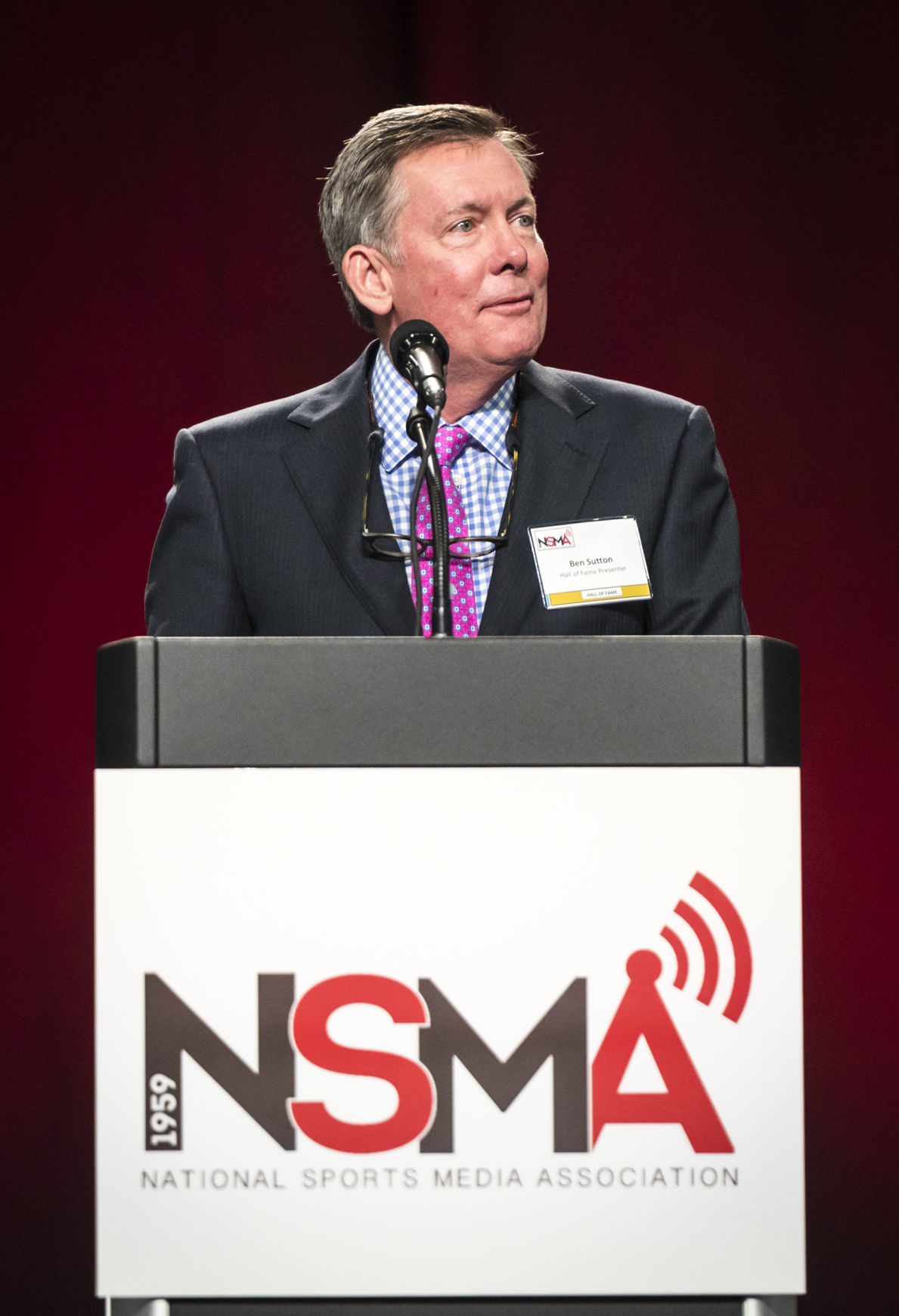 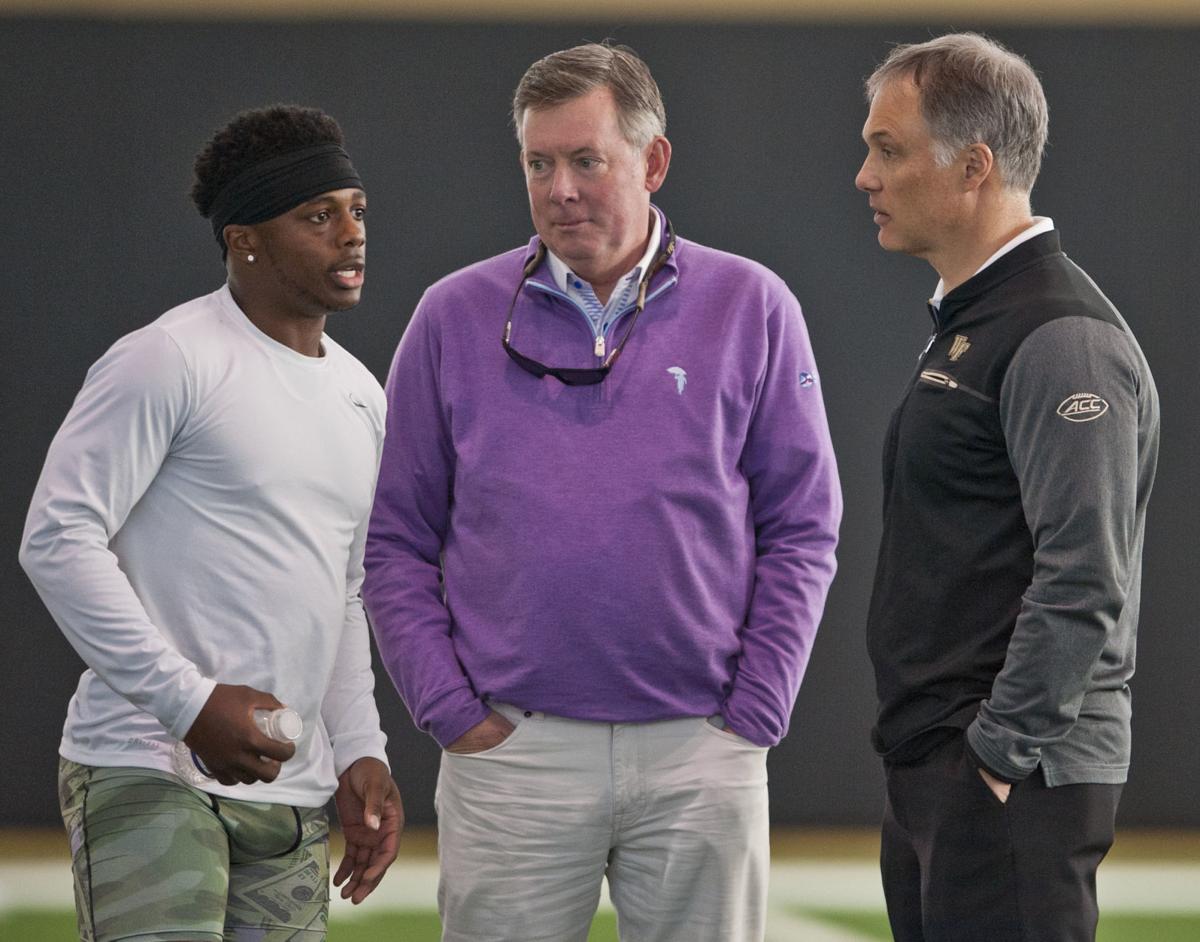 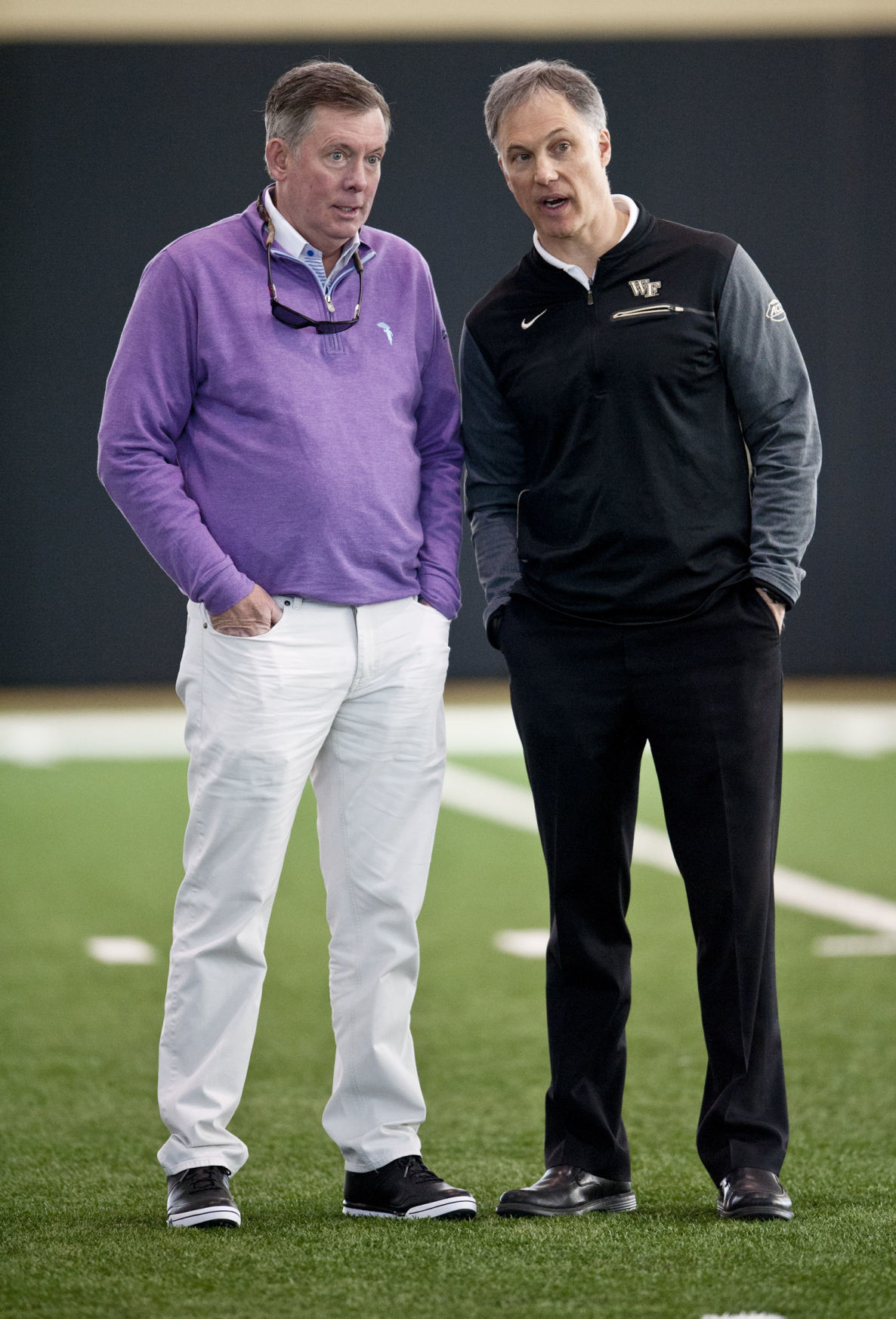 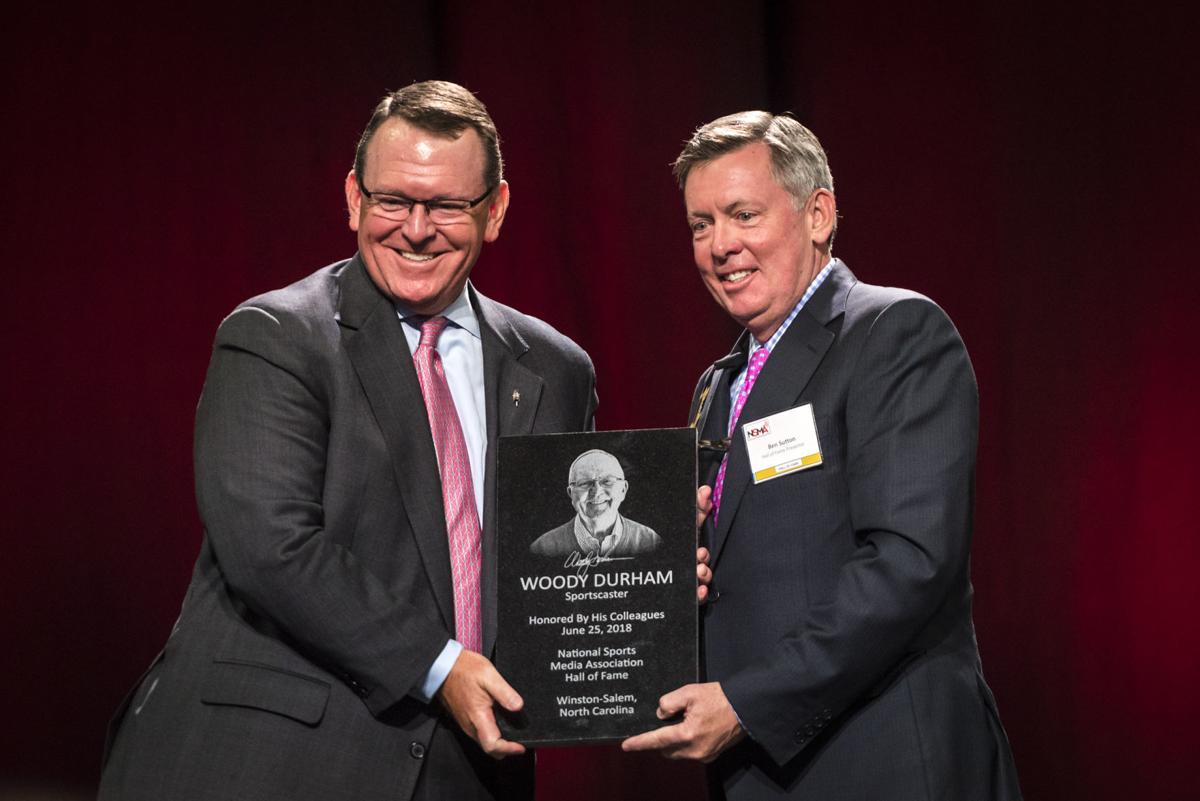 Sutton and the company now known as Learfield IMG College will receive the award, which is the featured award during Legacy Night, for its business model for creating a new industry for consolidating the media rights for college athletics programs.

That business strategy has expanded to the point where 200 million college sports have access.

The Roone Arledge Award is named after Arledge, who was the president of both the Sports and News departments for ABC. Arledge created “Monday Night Football,” “Up Close and Personal,” “Wide World of Sports,” as well as sideline cameras and instant replay.

Arledge, who died in 2002, will be memorialized by the Roone Arledge Award for Innovation: a pocket watch for his timelessness in athletics.

After the awards ceremony, Sutton will be joined on a panel by some of ISP’s earliest radio play-by-play announcers to speak about the beginning of the company, the merger with IMG that created IMG College, and later deals with William Morris Endeavor and Learfield to form what is now Learfield IMG College.

Sutton received a law degree from Wake Forest in 1983.

He founded ISP Sports in 1992, and is one of the biggest donors for Wake Forest athletics.

Wake Forest was Sutton’s first client at ISP. That allowed for an easier way for sponsors to invest, by packaging all of the school’s commercial rights into one bundle, which also helped the university receive a greater financial benefit.

Sutton’s large donation helped build the $15 million Sutton Sports Performance Center that all students at Wake Forest can use. He also provided much of the funding for the Sutton Recreation and Wellness Center on campus. He serves on the board of trustees at Wake Forest as well as the board of trustees of the United States Olympic and Paralympic Foundation. In addition, he was inducted into the N.C. Sports Hall of Fame in 2017.

ISP’s portfolio blossomed to nearly 70 universities and conferences and was a market-maker in marketing, broadcasting, publishing and sponsorship. Two more enterprises — stadium seating and ticket sales — were also created. ISP merged into IMG College in 2010, and by 2015, Sutton stepped down as CEO, but he remained the Chairman for another year.

The company has four national market-leading companies, working with over 225 colleges and conferences, as well as the NCAA and College Football Playoff. It distributed nearly 50,000 hours of radio and television programming to over 3,000 media outlets across the country.

IMG College recently merged with Learfield to become Learfield IMG College. The company has one of its two headquarters in downtown Winston-Salem, and it is the No. 1 college sports-marketing company.