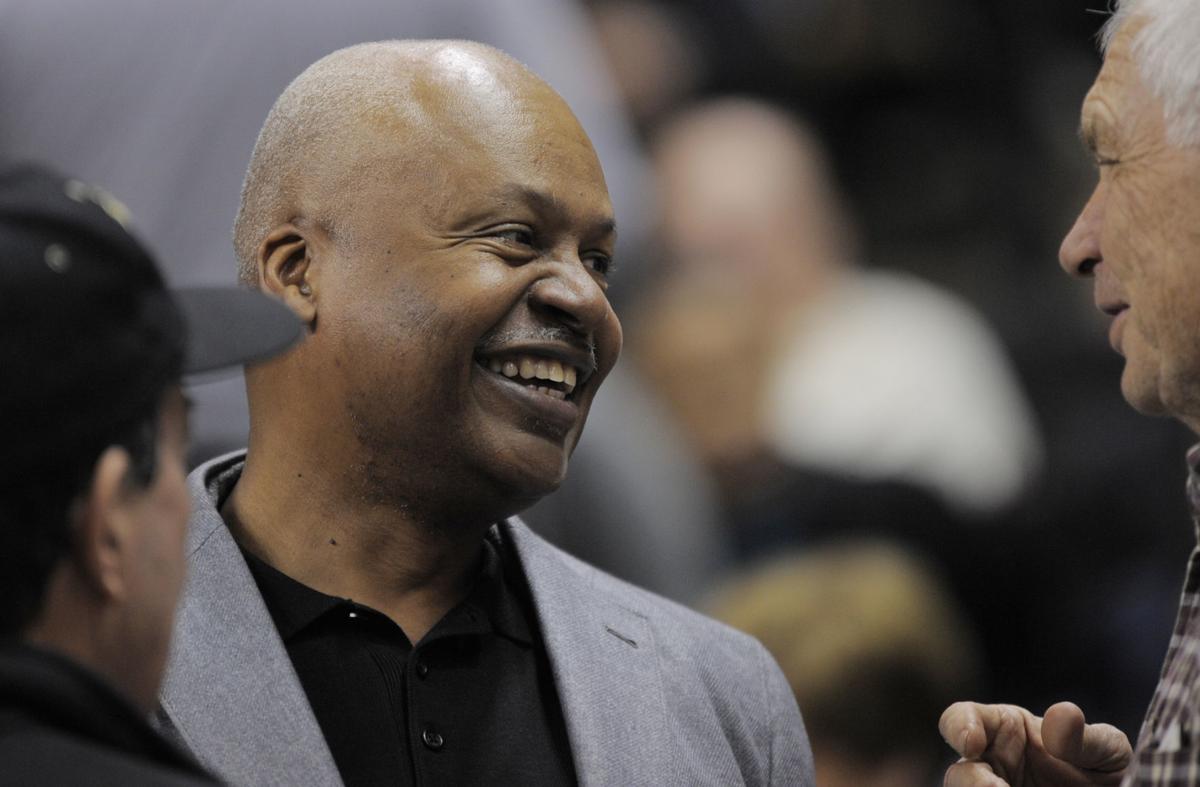 Through the years, Jim Caldwell has gone to many sporting events at Wake Forest. Here he attends a basketball game at Joel Coliseum in December of 2014. 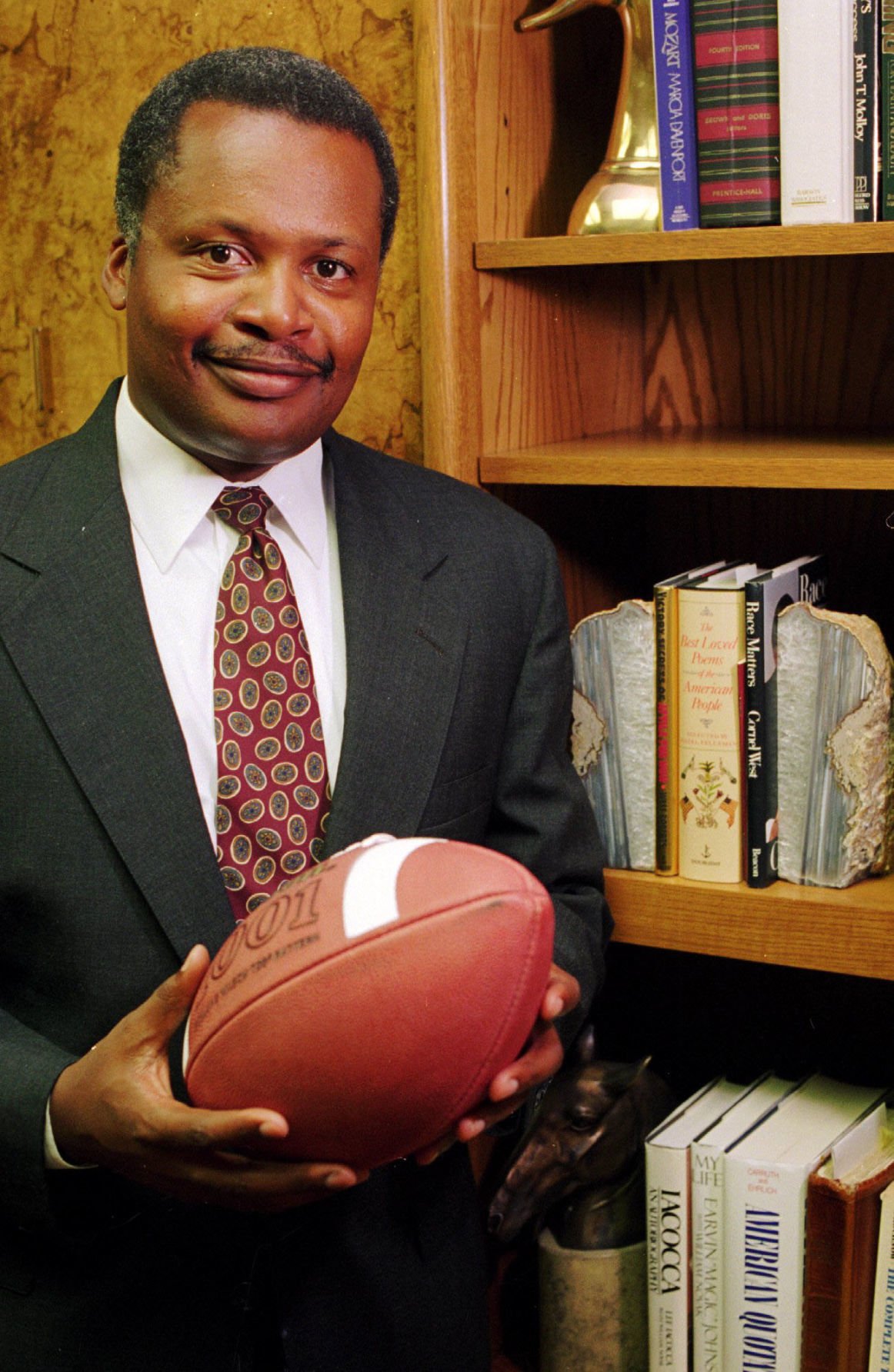 Jim Caldwell was hired at Wake Forest in 1992. 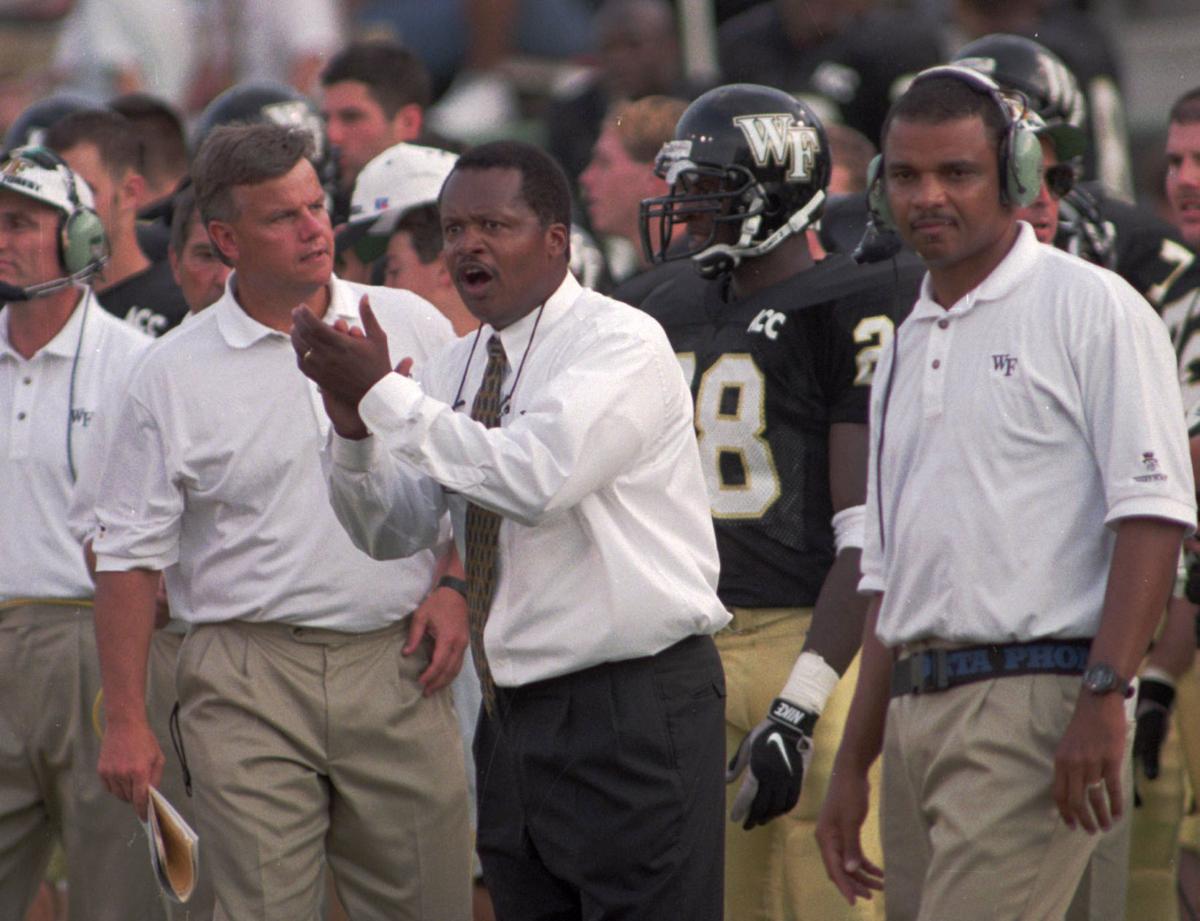 Jim Caldwell was the head coach at Wake Forest for eight seasons, finishing with an overall record of 26-63. 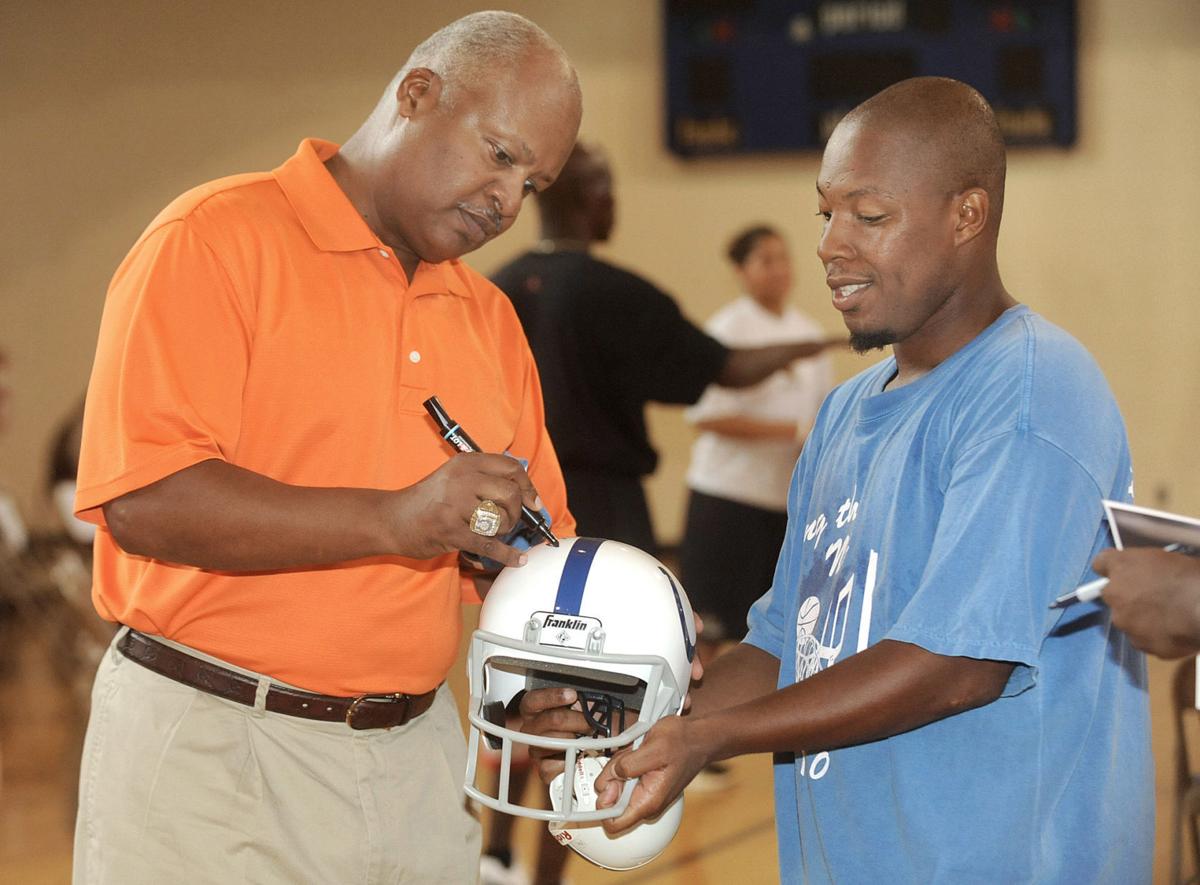 Through the years, Jim Caldwell has gone to many sporting events at Wake Forest. Here he attends a basketball game at Joel Coliseum in December of 2014.

Jim Caldwell was hired at Wake Forest in 1992.

Jim Caldwell was the head coach at Wake Forest for eight seasons, finishing with an overall record of 26-63.

Jim Caldwell, a former head coach at Wake Forest, is stepping down as the assistant head coach and quarterbacks coach of the Miami Dolphins to address a health issue.

Caldwell, 64, and the Dolphins made the announcement on Saturday on the team’s website. He will remain with the Dolphins but will serve as a consultant for this season.

“I will be stepping back due to some medical complications that require my full attention,” Caldwell said on the team’s website. “I want to thank Stephen Ross, Chris Grier, Coach Flores and the rest of the organization for the support they have given me and my family.”

Caldwell, who has kept a home in Clemmons since his coaching days at Wake Forest, went on to coach in the NFL for several teams after being the head coach of the Deacons from 1993 to 2000. Caldwell could not be reached for further comment.

“Our focus is on Jim’s health and supporting him in every way that we can,” said Brian Flores, the Dolphins’ head coach, on the team’s website. “With his knowledge and experience, Jim has been an invaluable member to our coaching staff and will continue to serve as a sounding board for me throughout the season.”

Caldwell joined the Dolphins coaching staff in February and has 17 years of NFL coaching experience, including seven seasons as a head coach for two NFL teams. He was the head coach of the Indianapolis Colts from 2009 through 2011 and the Detroit Lions from 2014 through 2017, compiling a 62-50 (.554) regular-season record, four playoff berths, two 11-win seasons and one conference championship.

During his time in the NFL, he was a part of two Super Bowl championships with the 2006 Indianapolis Colts as the quarterbacks coach and as offensive coordinator of the 2012 Baltimore Ravens.

After his time at Wake Forest, he and his wife, Cheryl, never left the area mainly because their four children grew up here.

In 2009, the family launched the Jim and Cheryl Caldwell Foundation that is committed to the educational empowerment of children through digital technology and “preparing young minds for advancement to the 21st century.”

In 2010 Jimmy Caldwell II, who played for his father at Wake Forest, told the Winston-Salem Journal that his father was a great role model. All four of the Caldwell children — Jimmy II, Jermaine, Jared, and Natalie — graduated from Mount Tabor.

“He’s always told us you are going to have ups and downs in life, and you have to have confidence and the capability to bounce back,” Jimmy II said about his father before the 2010 Super Bowl, when Caldwell was going to another Super Bowl as head coach of the Colts. The Colts ended up losing to the Saints 31-17 in Miami.

In his eight seasons at Wake Forest, Caldwell went 26-63 and was fired after the 2000 season by Ron Wellman, who was the Wake Forest athletics director.

Caldwell’s best season was in 1999, when Wake Forest went 6-5 and won the Aloha Bowl 23-3 over Arizona State with Jimmy Caldwell catching a 56-yard touchdown pass from Ben Sankey.

Caldwell was the first black head coach hired in ACC history when he was named by Wellman to replace Bill Dooley in 1992.