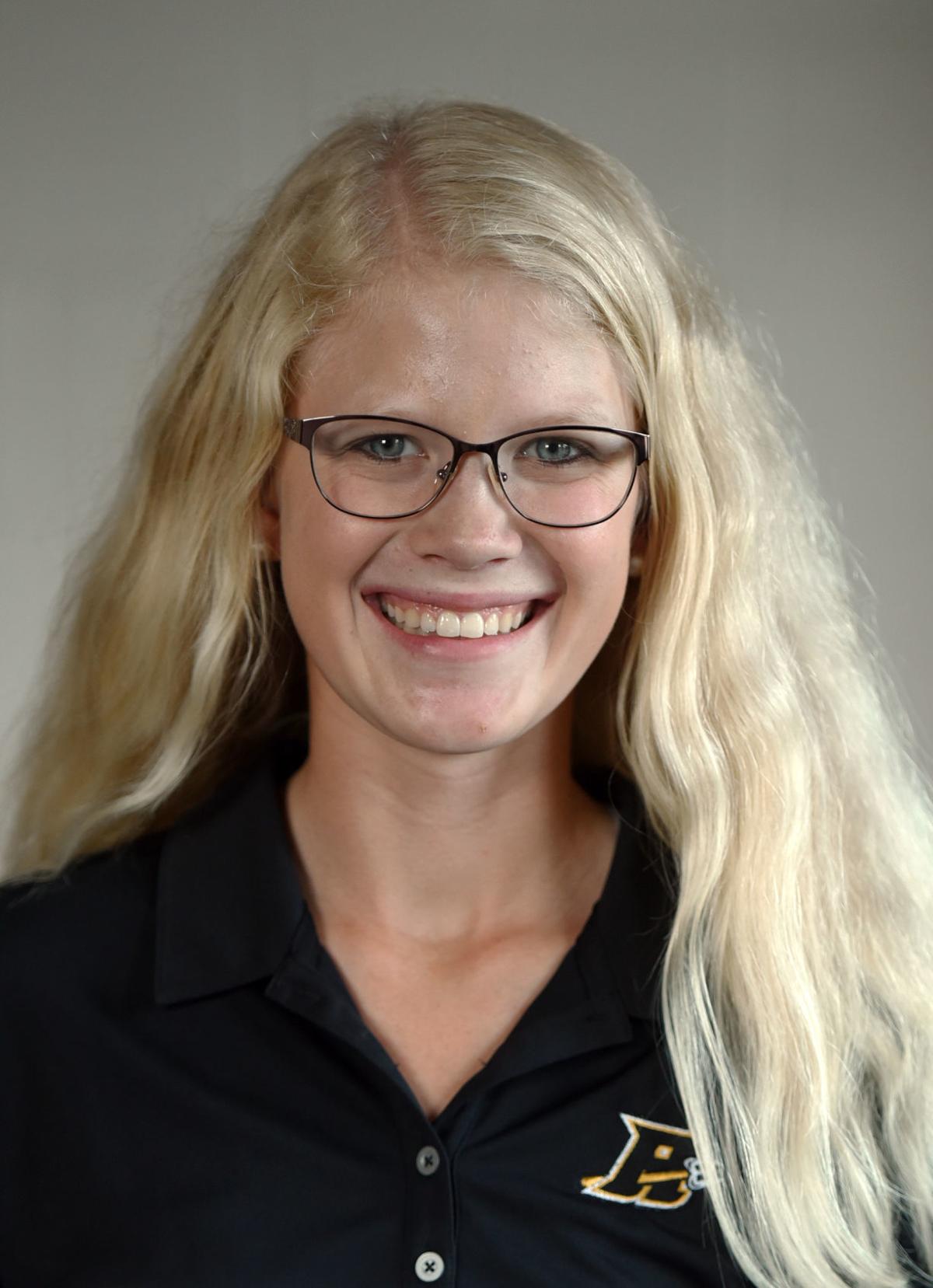 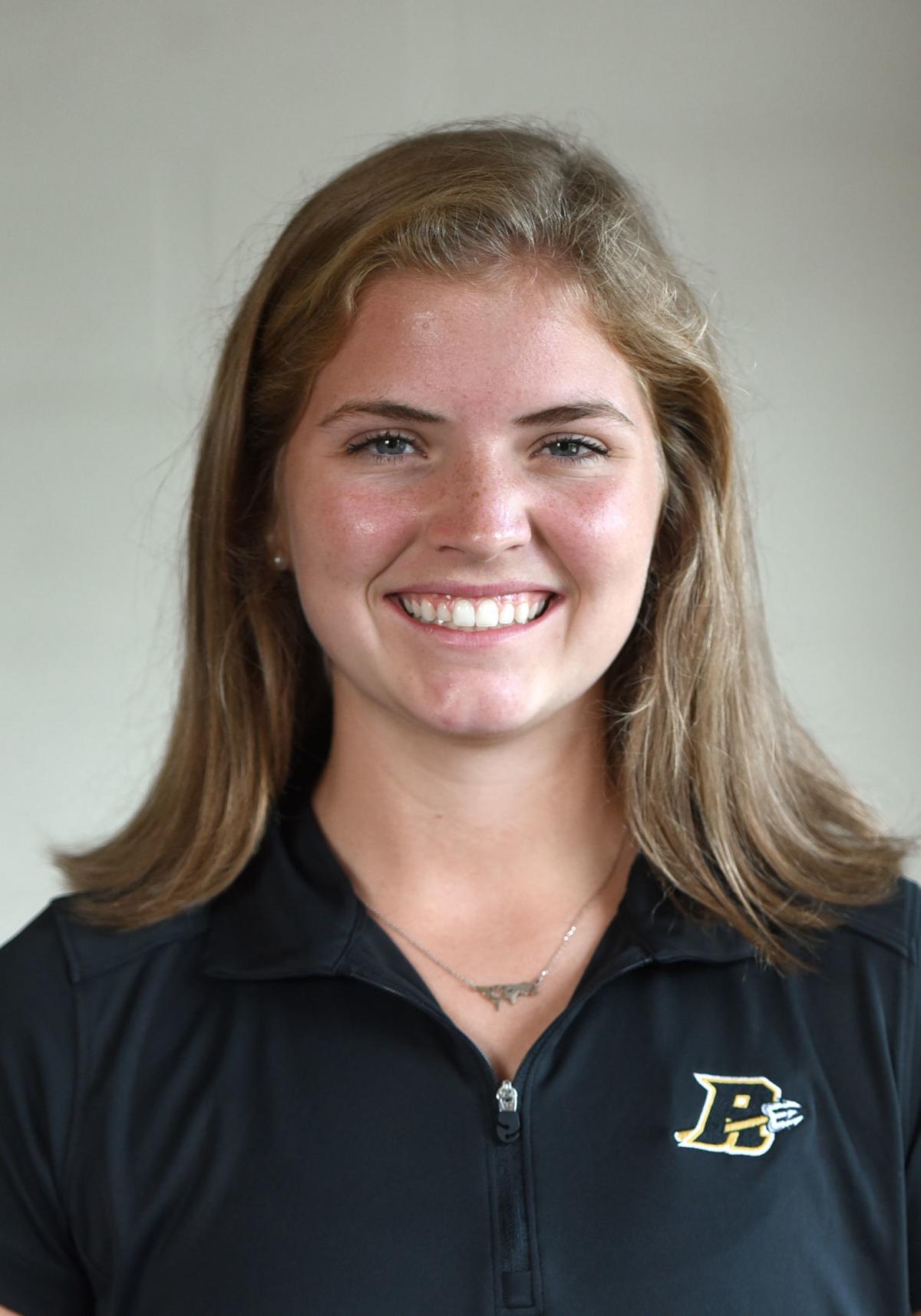 Becca Connolly came away from the NCHSAA Class 4-A West Regional with her best performance in four years with the Reynolds girls golf team. At least, at this stage of the postseason.

Playing in the regional tournament on Wednesday at Oak Valley Golf Club in Advance, the 17-year-old shot 70 — the lowest score of her high school career with the Demons. Connolly left the course with the first-place trophy in hand.

“It was kind of surreal, at first,” said Connolly, who has played golf nearly 10 years. “I mean, it was a really good feeling. It was unlike any other win that I had had.”

She finished two strokes ahead of Cornelius Hough’s Chloe Pittman and Anna Howerton of Reagan, who each shot 72.

Connolly and teammate Merrick Semans qualified as individuals for the Class 4-A state championship, which will be held at Pinehurst No. 5. The two-day tournament tees off today.

Reagan was the only team from the area to qualify for the Class 4-A state championship. The Raiders’ three-player group of Howerton, Morgan Ketchum and Delaney Potts combined to shoot 246 last week.

Connolly’s performance at the regional tournament was somewhat of a resurgence. She went through two swing coaches from the end of October 2018 to March 2019 and said she just wasn’t playing well.

At the Class 4-A championship last season, Connolly finished with a two-day score of 183 to tie for 48th. She shot 99 in the first round at Pinehurst No. 3 on Oct. 22, but she bounced back the next day with an 84.

It was a far cry from her freshman season in 2016, when she tied for 17th in the state championship after shooting a 162.

“It was my worst score in probably five years; it was really bad,” said Connolly, recalling last season’s finish. “... Kind of going all the way back, last year was so hard, like knowing where I was freshman year.

“And then finishing so much worse.”

Of course, there was frustration. But she took a step back and refocused.

Over the summer, she played in plenty of tournaments. That included the 15th Dogwood State Girls Championship at Salem Glen Golf & Country Club in Clemmons, where she tied for 11th in July.

In the Central Piedmont 4-A this season, her lowest nine-hole score was a 34 on Sept. 23.

A new coach this season has helped the Demons as well. T.J. Eggers, the girls basketball coach who was hired in 2017, took over the golf team.

“The thing with Becca was she’s always played with these same girls that are at the top level in the conference and she’s always been just a couple strokes behind them on these junior tours that they play on,” Eggers said. “... We always knew she was most likely going to make all-conference. We always knew she was going to make states. But we didn’t know what it could be.

“We were hoping that she would have a top-five finish in regionals, but, you know, the goal was never to win it. Now that she’s won it, I think she might go down to states with a different mindset.”

“He really has an answer for everything I ask,” Semans said. “If I’m drawing the ball too much, he tells me exactly how to not do it. It’s really helpful.”

The extra time she’s put into practicing has helped as well.

According to Semans, she’s spent plenty of hours on the weekends training at Old Town Club. That became more frequent when she was a junior and stretched into the summer to prepare for her senior season.

“It’s really special,” Semans said. “I’m so excited and thrilled, and I have everyone to thank — coaches, friends and family, pros out of the club that we’re members at.

“Knowing that my hard work paid off is nice.”

(All state tournaments Monday and Tuesday)