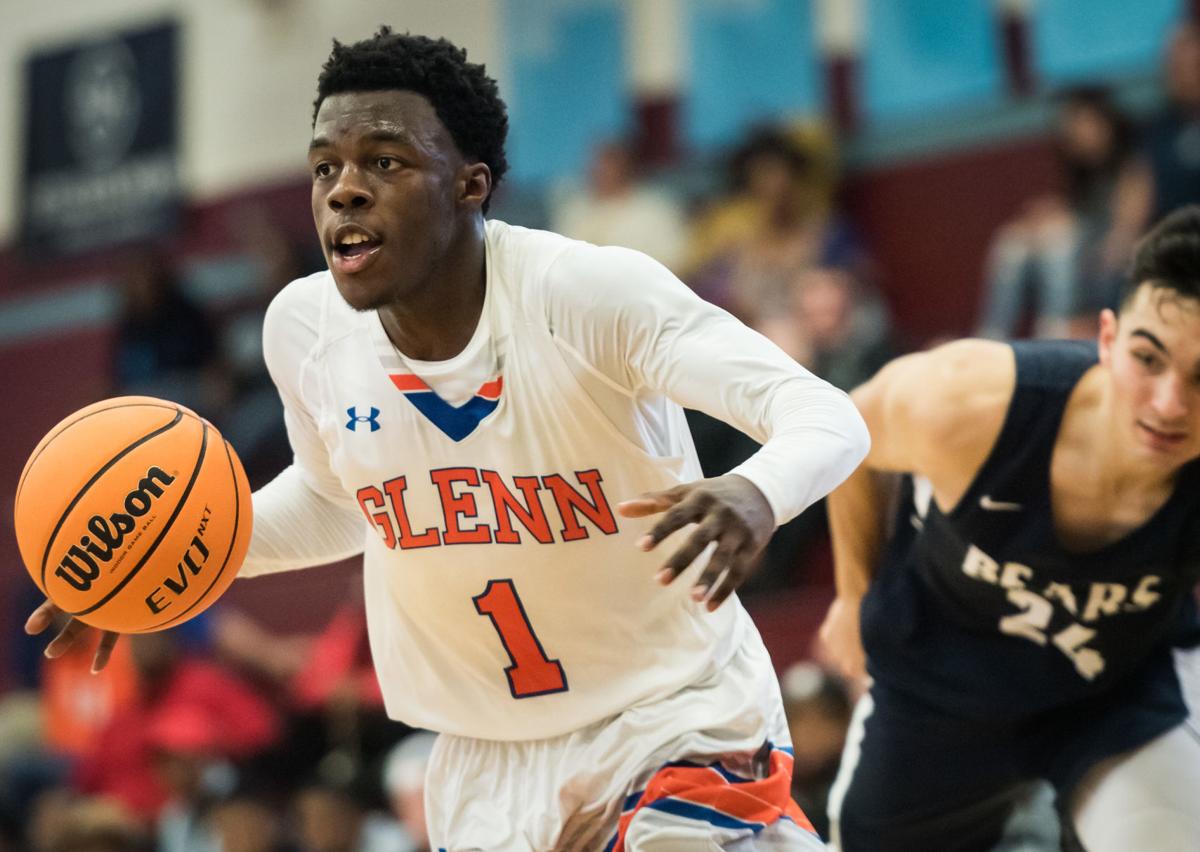 Senior Micah Gainey and Glenn hold a tie-breaker advantage over Reynolds for the conference championship. The two teams will play tonight at 7:30. 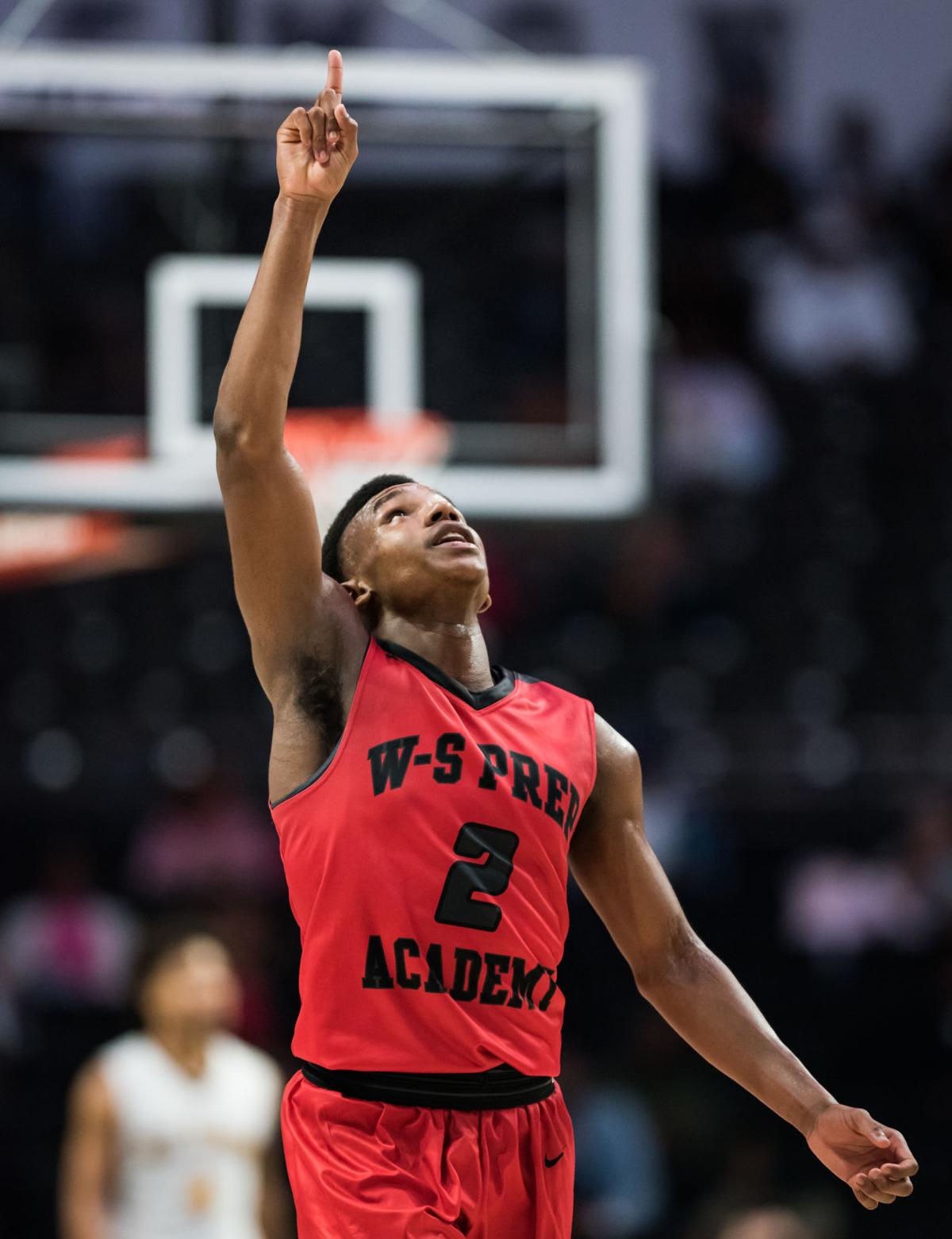 Stephen Minor (2) and Winston-Salem Prep can claim the outright conference championship in the Northwest 1-A with a win over North Stokes tonight. 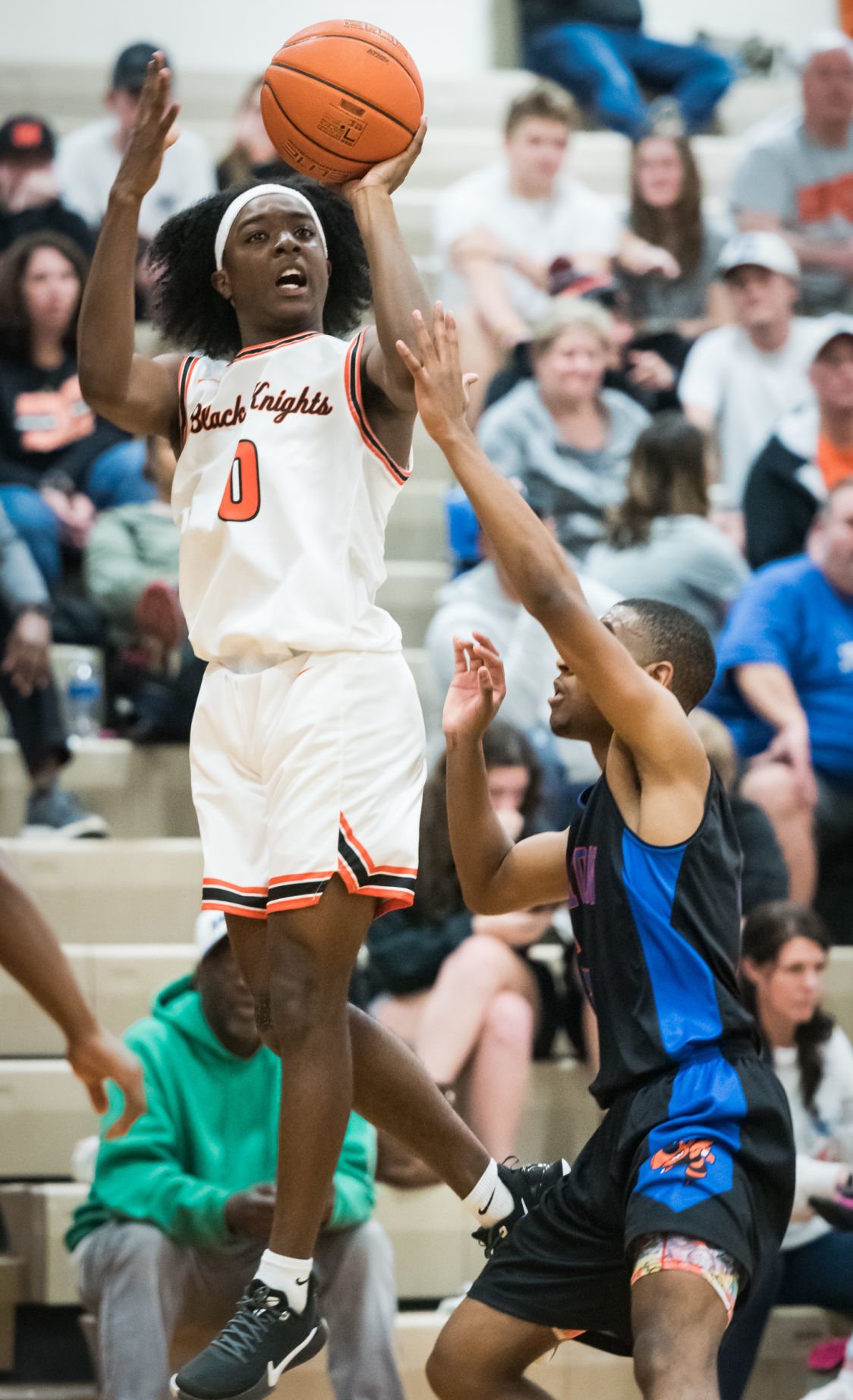 Senior Micah Gainey and Glenn hold a tie-breaker advantage over Reynolds for the conference championship. The two teams will play tonight at 7:30.

Stephen Minor (2) and Winston-Salem Prep can claim the outright conference championship in the Northwest 1-A with a win over North Stokes tonight.

The final high-school matchups of the regular season for area boys and girls basketball teams tip off this week, before conference tournaments take place next week.

A look at what is at stake Tuesday night for programs across the Northwest.

Reynolds, in first place in conference standings with two games remaining, last lost on Jan. 24 to Glenn, 87-80 in overtime. Juniors Tyreik Leach and Caden Davis have averaged more than 15 points through 21 games. After that lone conference loss, Reynolds won its next four in the league over East Forsyth, Reagan, Davie County and West Forsyth.

Glenn secured no worse than second place in conference standings with a 61-54 win over Davie County on Friday. Senior Micah Gainey scored a team-high 18 points.

If the Bobcats defeat Reynolds, both teams would be tied for first place. Standings for the conference tournament and NCHSAA Class 4-A playoffs would be determined by head-to-head matchups, and a Glenn win would give the Bobcats that tiebreaker.

NORTH STOKES (15-7, 3-5) at WINSTON-SALEM PREP (14-7, 7-1): Winston-Salem Prep clinched a share of the Northwest 1-A regular-season title last week. A win against North Stokes would make the Phoenix the outright conference champion.

Winston-Salem Prep, which holds a two-game lead over Mount Airy and East Surry, defeated the Vikings 69-54 on Jan. 23 in Danbury. Junior T.J. Mills has averaged roughly 17 points per game, and senior Stephen Minor adds more than 13.

Juniors Jamarien Dalton and Tedric Jenkins have averaged in double figures for the Black Knights through 22 games. Dalton scored 33 points in the first game.

The Granite Bears and East Surry will face off Thursday to close the regular season.

Hallie Treva, a senior who verbally committed to Tusculum in early January, has averaged more than 15 points for Ashe County. West Wilkes is coming off a win over Alleghany on Friday.