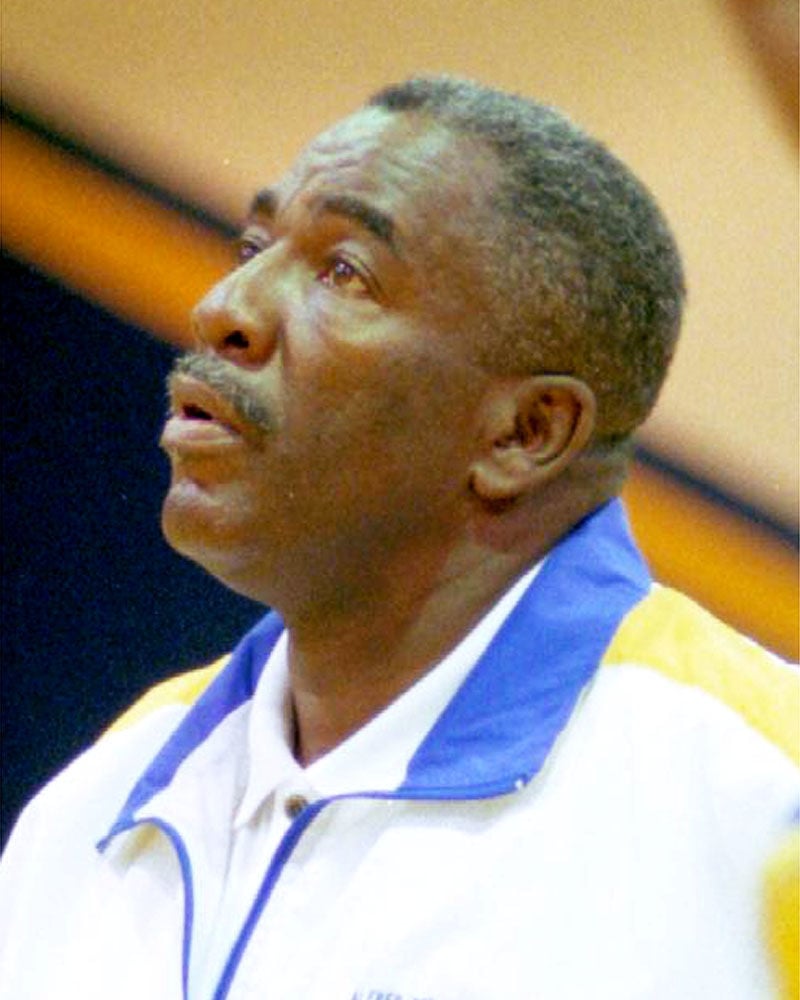 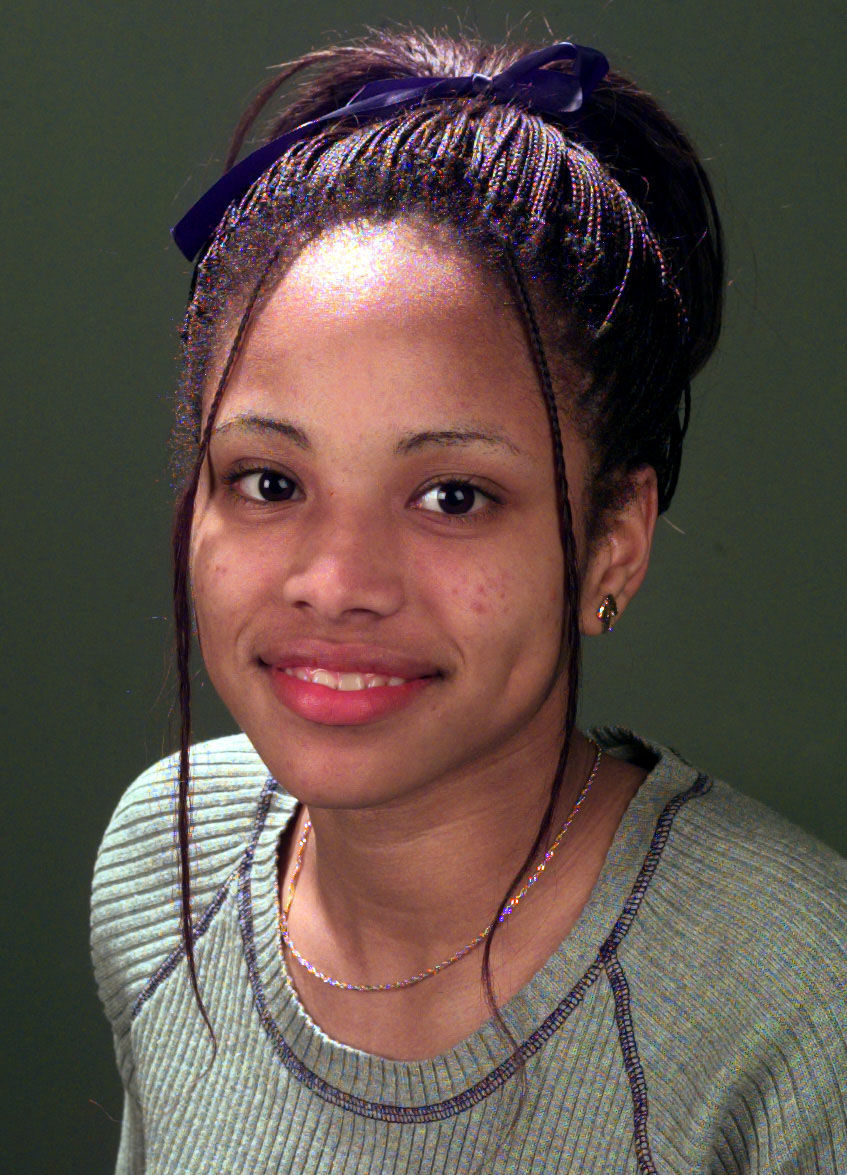 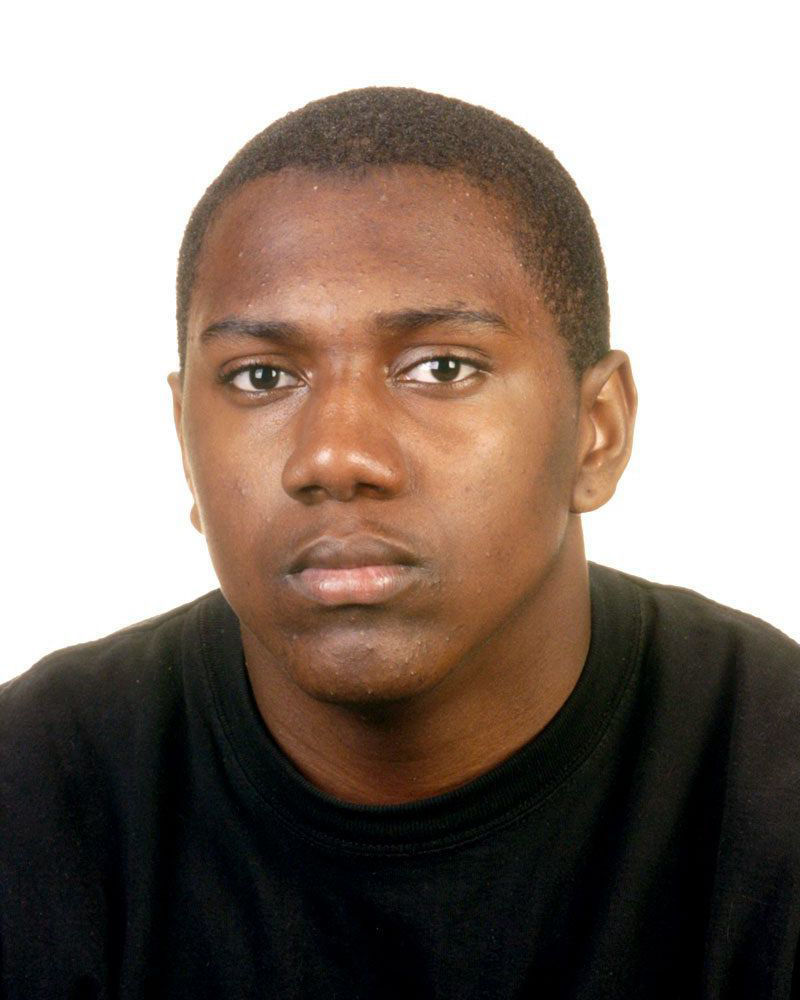 But it’s never had an athletics Hall of Fame. That will all change today as the school will honor its inaugural class.

It’s all part of a celebratory weekend coinciding with Carver’s home football game Friday night against Walkertown. The weekend will culminate with the Hall of Fame induction and banquet at 7 p.m. today at the Hawthorne Inn near downtown Winston-Salem.

“Me personally, it was kind of a mission of mine,” said Athletics Director Danny Piggott of Carver. “I guess when I got this job is — I feel no school has a deeper, greater history than Carver High School. So it’s kind of been an undertaking. It’s been about two or three years here in the making, and I just hope it’s something that can sustain itself and go on from this moment forward.”

“Basically it was just a process where we kind of put it out there online where people would have to apply,” Piggott said. “And then if you filled out the paperwork then we as a committee basically sifted through the applications that we received and tried to come up with our list.

“And we feel there are plenty, plenty no-brainers who’s not on this list that we hope that apply, so that for years to come that they can get in.”

Carver was founded in 1936 as a school for black students in all grade levels. In 1963 Carver became integrated, serving grades 7-12. Carver became Carver High School in 1971, changing to only grades 9 and 10. Since 1984 when the Winston-Salem/Forsyth County School System reorganized, Carver has been a traditional high school in grades 9-12.

“We just felt like we had a special undertaking here,” Piggott said. “We kind of want to have inductees and honorees. Our inductees into our Hall of Fame are of course alums, people that graduated from Carver. But we didn’t want to dismiss the glorious 9-10 era that Carver had.”

It’s been a labor of love for Piggott, whose father, Dan, was the principal at Carver for 11 years. Danny Piggott graduated from Carver in 1990 and later became the boys basketball coach, a position he had for nine seasons until 2013.

“I get to see and talk to a lot of my heroes,” Piggott said. “Guys, when I was growing up as a kid, that I idolized, because I watched played and it helped me fall in love with Carver.”

Piggott said he feels like he can share a different perspective on Carver athletics that others can’t.

“When I was born my dad was like the 9-10 coach at Atkins,” he said. “And Coach Poe, of course was the 9-10 coach here at Carver. And that Atkins-Carver rivalry was huge then. So I kind of grew up, like my whole life, I couldn’t wait to try to beat Carver because I, of course, wanted to play for my dad, who was the coach at Atkins at the time.

“But then when my dad went into administration and then the school system changed in (‘84) ... I just knew I wanted to go to Carver.”

Richard Daniels (1982-1986) − He played basketball, football and ran track becoming a two year letterman in all three sports. He was selected all conference in football in 1985. He was an all conference and all city county performer in track in 1986. After finishing Carver he received a full scholarship to Winston-Salem State.

Chris Hairston (2002-2006) − He played football and was a two time all conference and all region player. He was also selected all-state by the Associated Press in 2006. After finishing Carver he received a full scholarship to Clemson. He later went on to play in the NFL for the Buffalo Bills and San Diego Chargers.

Porsche Jones (1999-2003) − She played basketball and was the cornerstone on which the resurgence of Carver girls basketball was built. She led Carver to the NCHSAA Class 3-A state title in 2001 where she received tournament-MVP honors. She was the recipient of the Journal's Mary Garber Award in 2001 and selected to the all-state team. After finishing Carver she received a full scholarship to Wake Forest.

Antonio Stevenson (1985-1989) − He played wrestled and played football and was a two-time all-conference selection in wrestling. He was an all conference, all Northwest and all state selection in football in 1989. He was selected as a member of the McDonalds East-West All-Star football game in 1989. After finishing at Carver he received a full scholarship to Wake Forest.

Edward Coe (1978-1979) − He attended Carver for 9th and 10th grade leading Carver to an undefeated 17-0 record in basketball. He was selected Winston-Salem Player of the Year in 1979. He went on to finish high school at North Forsyth. After graduating from North Forsyth he received a full scholarship to Temple University and later played professionally overseas in England for the Derby Rams.

1972-1973 boys basketball team − this team was the foundation and inaugural team for Coach Alfred Poe. They finished 11-4 in the regular season and 12-5 overall. This team was led in scoring by Melvin Turner (14.2), Rodney Young (11.6) and Ronald Hollingsworth (11.3). Several of the team members went on to play collegiately. Willard Coker played and coached at Virginia Union, Ronald Hollingsworth played at Howard University and Reginald Blaylock played at Livingstone College.

[“Basically it was just a process where we kind of put it out there online where people would have to apply,” Piggott said. “And then if you filled out the paperwork then we as a committee basically sifted through the applications that we received and tried to come up with our list. ] Sad . . . . just sad! [crying]