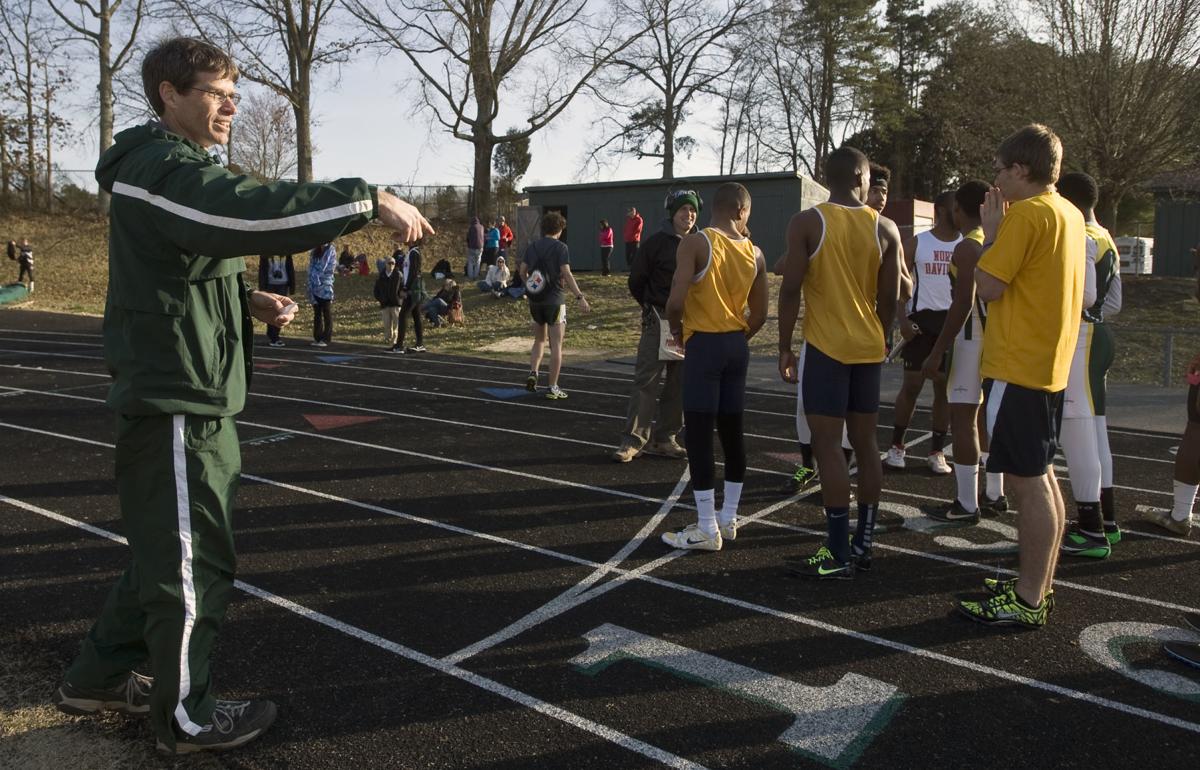 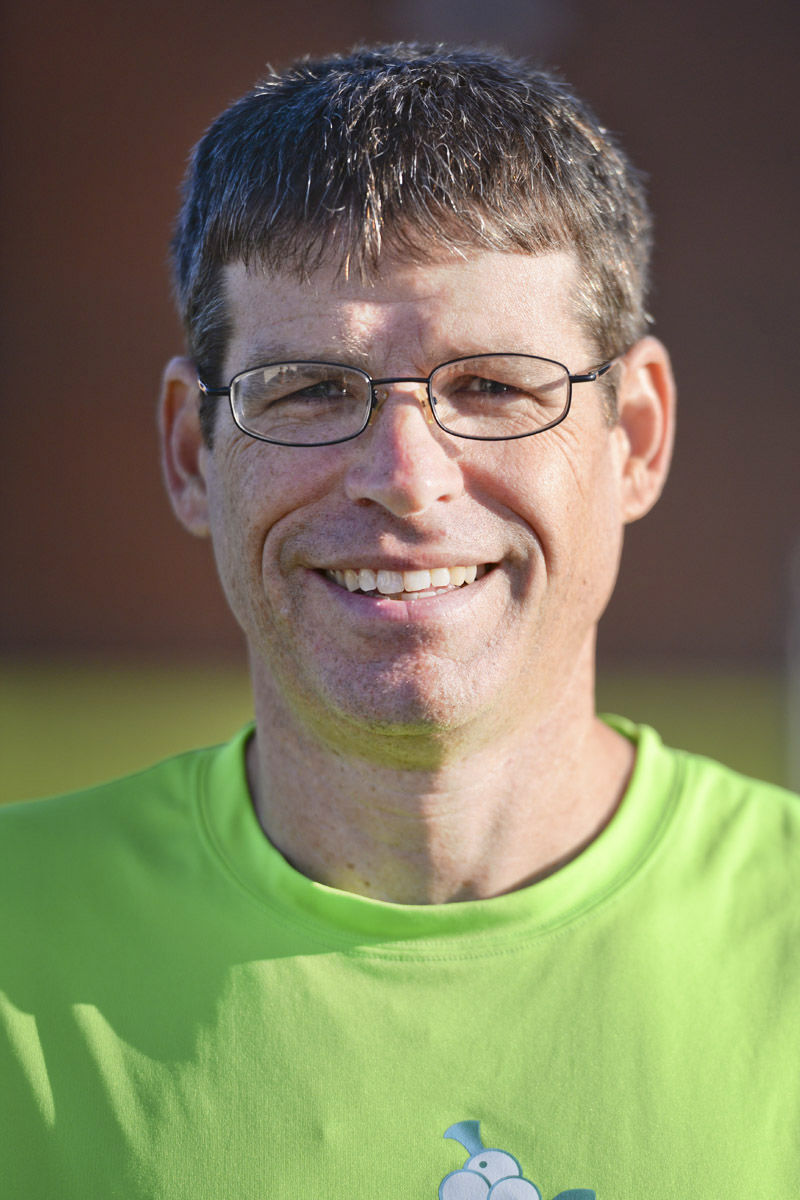 He was a 21-year-old just about two months removed from graduating from Catawba College, and was headed to West Forsyth High School in search of his first teaching job. It was a Thursday in August — the start of the school year was just a few days away — when Thompson made his way down what he recalls being just a two-lane road.

He had already filled out an application to work within the Winston-Salem/Forsyth County Schools district. The next step was an interview with Jerry Peoples, the principal at West Forsyth High.

Thompson remembers that meeting. Peoples was a Ford man. So, naturally, he had a few jabs about Thompson’s Chevy.

“But he hired me anyway,” said Thompson, who arrived for work the next Monday.

In 2017, he coached the boys outdoor track and field team to the Class 4-A state championship.

That long run of coaching at West Forsyth reached its end two weeks ago.

On May 18 at the Irwin Belk Track at N.C. A&T in Greensboro, Thompson and the boys track and field team tied for second place at the Class 4-A championship. It was his final time leading the team.

Thompson, after three decades as a teacher and coach, is retiring.

He and Becky, his wife of nearly 29 years, are looking to move in July to Cambridge, Md. A month later, the couple will start teaching jobs with Dorchester County Schools.

West Forsyth’s solid finish at the boys outdoor championship meet was a special sendoff for Thompson, whose team scored 34 points to tie with East Mecklenburg for second place.

He even picked out a memory from the day that mirrored the Titans’ sudden climb in points.

Mason Ellis, a junior, placed fourth in the shot put with a throw of 55 feet, 5¼ inches. Ellis also finished second in the discus throw, recording a 171-6.

Ellis was one of only two athletes on the team, which included Will Atkins in the 800-meter run, to place second that day.

“I think, to me, it was emblematic of being tough,” Thompson said. “I’m using that as an example of how the day went. Sometimes, teams leave the door open. I don’t know how every other team did, but sometimes you get some performances that leave it open for another team to step through.

“I kind of think that’s maybe the way it happened for us, so I take a little pride in that.”

For about the past 15 years, Thompson and Nate Newsome — the coach for girls cross country, girls indoor track and field and girls track and field — have been by each other’s side. Mike Pennington, the athletics director at West Forsyth, said the relationship between the two coaches made for a unique dynamic in all three sports.

“He and Nate Newsome worked very close together, and I always thought that was a plus that we basically had two co-head coaches,” Pennington said. “I think that really helped both the programs.

“(Thompson) is a very hard worker. He’s always professional, and he’s someone that you knew would do what was in the best interest of our students.”

During his time at West Forsyth, Thompson’s coaching career wasn’t limited to cross country and track and field. He started out as an assistant coach with the JV football team in his second year as a “warm body,” which was a phrase he used when rehashing the story of Peoples’ call for him to coach. That phrase applied to coaching golf as well.

That turned into taking over the girls cross country team, of which he also had no previous experience. Louis Newton, a science teacher who also led the boys team until 1995, was his mentor.

Then came a stint coaching the swim team before his eventual switch to focusing on his main three sports.

Thompson became a fixture at West Forsyth, and the Rockville, Md. native hopes to carry that with him in his next venture. He and his wife begin their new jobs Aug. 15. Thompson will remain a social studies teacher, while Becky will be a math instructor, most likely at a high school.

“I think being a coach at the school made me a better teacher, too,” Thompson said. “When the kids see you at other extracurricular activities, I think they know that you’re working hard too — just like you expect them to do.

“For the job that we ended up taking, I said to them that I’d really like to be a part of the school. I don’t want to be just the last one in the parking lot and the first one to leave. That’s not me.”

Despite moving to Maryland, the Thompsons aren’t selling their home in the area. Thompson said their son, Julian, will live there. They’re planning to rent a house in Maryland.

Though Thompson doesn’t anticipate moving back to Forsyth County, he said the option is there — just in case.

Coaching again is a “maybe.”

“Certainly, a lot of my resume has coaching stuff on it,” Thompson said. “It depends on what kind of needs there might be.

“I would be happy to help. In fact, a year from now I might really miss it and my wife might really want me to be a part of something so I can get out of her way. If that were to come up as an assistant of some sort, that would be ideal.”