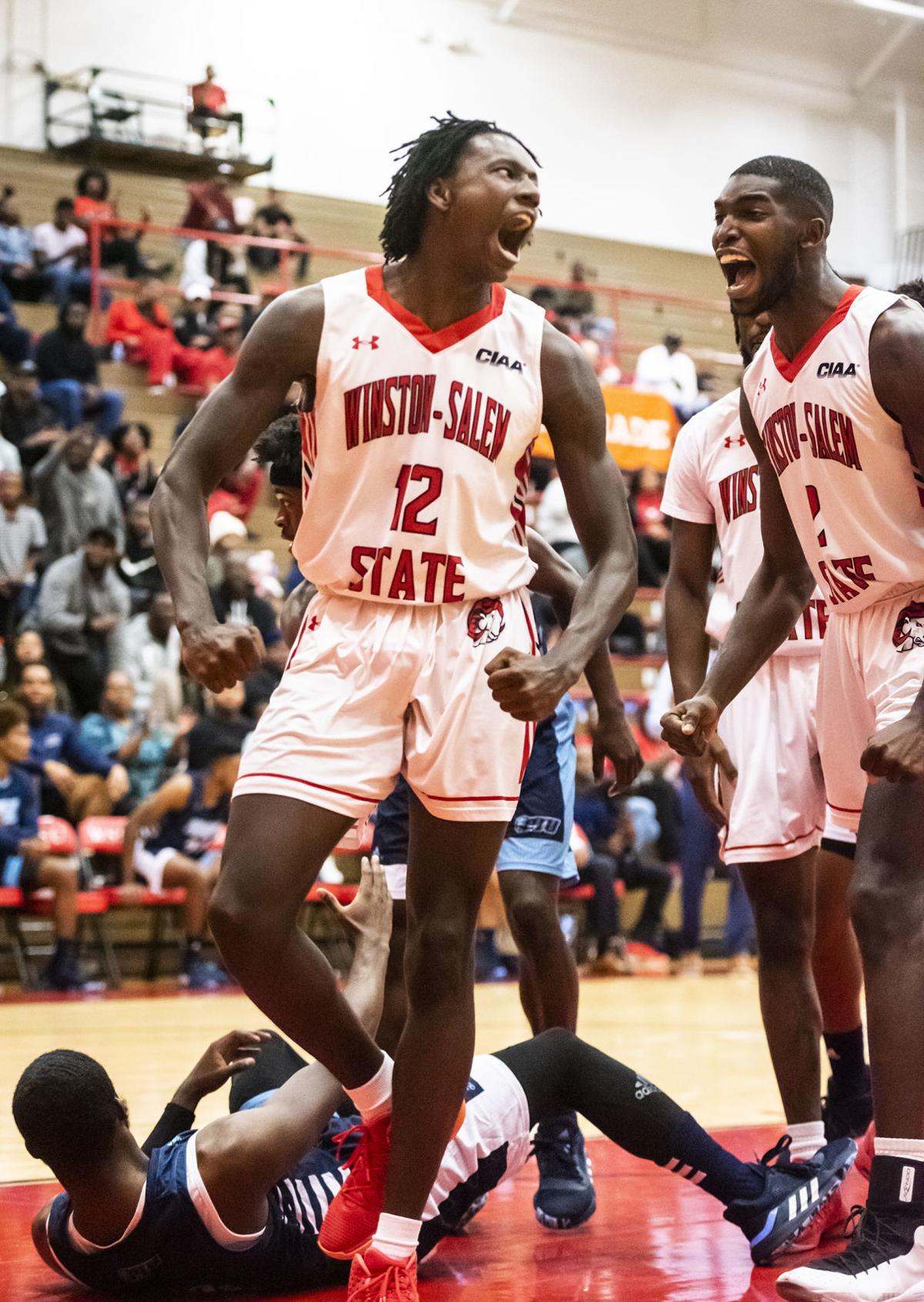 Xavier Fennell has been more consistent in his sophomore season for Winston-Salem State. 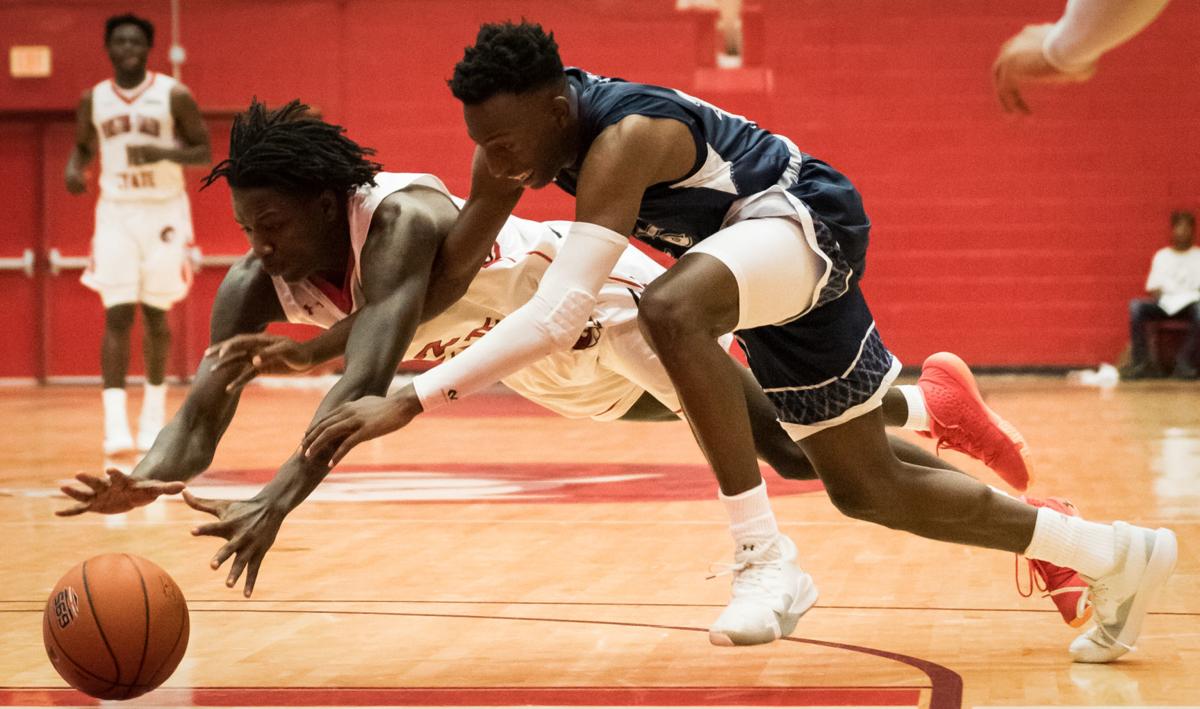 Xavier Fennell dives for a loose ball against St. Augustine’s.

Xavier Fennell has been more consistent in his sophomore season for Winston-Salem State.

Xavier Fennell dives for a loose ball against St. Augustine’s.

There was little doubt as to who had the most highlight-worthy dunks last season for Winston-Salem State: Xavier Fennell.

Fennell was a precocious freshman last season who just happened to have the best leaping ability on the basketball team, and his dunks made the rounds of Twitter and other social media sites.

Fast forward to this season and Fennell hasn’t had the same impact on social media, but he’s making a big impact within the framework of the team. At 6-foot-4 and close to 175 pounds, he has bulked up about 15 pounds since last season and his jump shot is continuing to evolve.

“They want me to be a little more on the outside, but I just want to do whatever I can to help this program win games,” Fennell said as the Rams head into tonight’s night’s game with Virginia State, the first of three at home in five days and of six in January at the Gaines Center.

“Last year I did get tired toward the end of the season, but I felt like my team needed me so I didn’t mind the long minutes.”

Fennell is averaging 17 minutes per game, but his ability to rebound and stay within himself is a big reason Coach Cleo Hill Jr. turns to him a lot.

“He is probably one of the top wing defenders I’ve ever had,” Hill said. “He’s very smart. With his length and his athletic ability and his ability to move side to side, he’s been very good for us. His role will probably change as January goes by, and I’m expecting a big February from him and he knows that.”

Fennell, who is from Raleigh and carries a 3.2 grade-point average, was one of the first players Hill signed when he arrived at WSSU before last season. He started 24 games last season, averaging 26 minutes, but with more weapons this season Fennell has stayed fresher not having to log as many minutes.

The Rams (5-6) are trying to find consistency, but Hill says he likes how Fennell doesn’t force it on offense.

“I do think he’s very humble and in some areas that’s going to have to change a little bit to where he gets more confident,” Hill said. “We’ll get together with all of the guys to talk about individual things, and Xavier will be one of those guys we meet with. He’s super low maintenance, and I know I’ve had some high-maintenance guys and he’s definitely not one of them.”

Fennell laughs when he’s asked about how many plays are called for him on offense.

“I feel like I have improved in terms of game action and I feel like I’m smarter when it comes to making decisions out there,” Fennell said. “I have to get into the flow with the physical nature of the game, and I’m doing better with that as well.”

Hill says that Fennell’s all-around ability has been noticed by others, especially those who are tied to professional basketball. There’s plenty of potential that favors Fennell, according to Hill.

“It’s not something he and I discussed,” Hill said. “That pro potential is just something somebody put in my ear because of what he can do in so many areas.”

When Fennell hears about the pro potential, he would rather deflect the praise.

“I hear that, but my teammates are great players as well,” Fennell said. “I mean, that’s a dream of mine to maybe be a pro someday but that’s a long way off. But I guess it’s good to hear.”

During the summer, Fennell worked a lot on his jump shot, but he knows that to stay on the floor he needs to rebound and play strong defense.

“Last year for the most part my defense was good and my rebounding was pretty good, but the coaches said I really needed to work on my shot this off-season,” Fennell said. “For me to be effective I need to have a consistent jump shot.”

When Fennell can start knocking down those open shots, the Rams’ offense will be that much better.

“With the offensive firepower that we have, he’s going to have open shots,” Hill said. “But I don’t want him to become a three-point shooter, but when he knocks down a couple of those then it can open things up for us.”