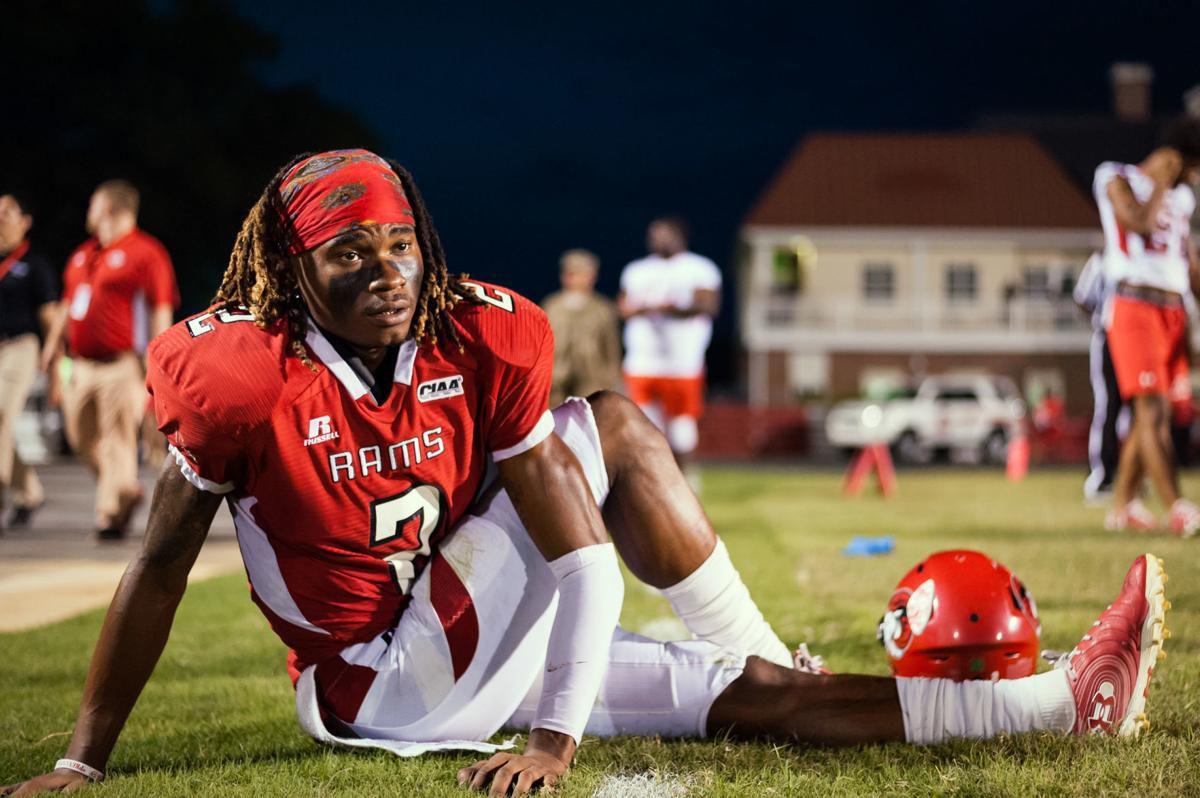 Daryus Skinner had 22 career interceptions for Winston-Salem State and was a four-year starter. 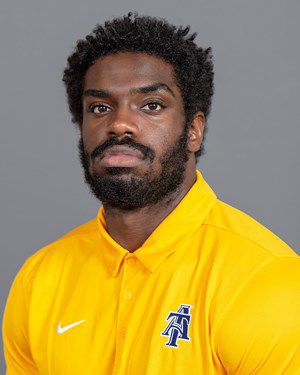 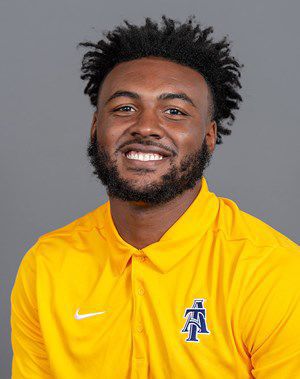 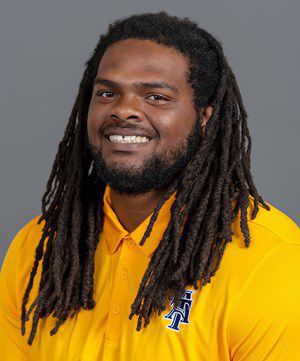 Daryus Skinner had 22 career interceptions for Winston-Salem State and was a four-year starter.

Daryus Skinner of Winston-Salem State was hoping to show off his football skills at the HBCU Combine in Miami at the Dolphins training facility.

But those plans fell through when the combine, the first devoted entirely to players at historically black colleges and universities, was canceled by the NFL because of novel coronavirus.

The HBCU combine was created for those who didn’t get invited to the NFL combine held in Indianapolis.

“I’m hearing that because we were actually invited to the HBCU combine that gives us something for the scouts to go on,” Skinner said by phone. “I was hoping to go down there and do what I could to get noticed even more.”

The adage of the NFL is that if you can play, a team will find you. That will be put the test for this year’s NFL Draft because the pro days at individual colleges have been canceled.

For somebody like Skinner, who is 5-10 and 182 pounds, there's a disadvantage coming from a small school where there has been limited contact with a few scouts.

Skinner, a Division II All-America and an All-CIAA selection, has been a four-year starter. Skinner has been working out in a gym in Greensboro.

Skinner played in an all-star game in Myrtle Beach, S.C., in December and was one of the lone Division II players who competed. The game is for seniors in the FCS division, but Skinner was invited.

He had hoped to perform for CFL scouts this month but those, tryout camps were also canceled.

“My agent has been talking with CFL teams, so there’s that option as well,” Skinner said.

Skinner says he doesn’t spend a lot of time on social media and doesn’t watch much TV but admits the news about the coronavirus can be overwhelming.

“There’s a lot going on and a lot to take in,” said Skinner, who is from Rockingham and starred at Richmond County High School. “My opportunities to show the scouts what I could do are limited, but I just have to keep praying for the best and see what happens.”

Cates, who is back in his hometown of Goldsboro, said he had been working out extensively as he waits for the draft, which will be April 23-25 in Las Vegas but with no fans.

“That HBCU combine was going to be great,” Cates said. “There were 52 guys that were invited to that but I feel like I’m on the NFL radar because of that invite. Now it’s just a matter of my agent working with the scouts and the teams to see where I might land.”

He said gyms in Goldsboro are starting to close, but he’s been going to a small turf field to work out with a trainer every day.

“We’re trying to find a gym so I can get in some lifting and things like that,” Cates said. “But this little field turf field has been working out great for me.”