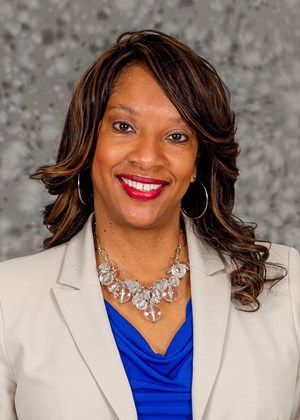 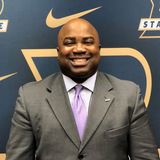 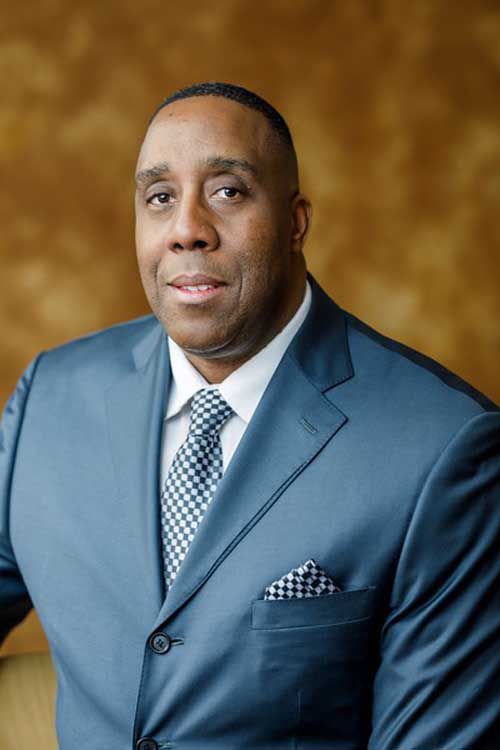 It was quite a week for Winston-Salem State’s athletics department. One positive to come from it is that the school appears to be closer to hiring a full-time athletics director.

Last week, as the baseball team played its final home game at BB&T Ballpark after nine years and the football coach, Kienus Boulware, was being fired, interviews were conducted on campus for the next athletics director.

The search committee narrowed the field to three finalists from more than 60 applicants. The three are John D. Lewis, Enzley Mitchell IV and Dr. Paula Jackson.

Lewis and Mitchell were on campus last week for interviews, and both were able to give formal presentations. Jackson is scheduled to be on campus Monday.

“To protect the integrity of the search process, the chancellor is declining all interview requests,” said Jay Davis, the media relations director for the chancellor’s office.

Lewis is the director of athletics at Bluefield State College in Bluefield, W. Va., and Mitchell is the sports management department chair at Bethel College in Mishawaka, Ind.

Jackson, who has a chance to be the third female athletics director in WSSU history, is an associate director of athletics and senior woman administrator at Hampton University. She has the most experience working at an HBCU among the three finalists.

Robinson is searching for a replacement for Tonia Walker, who resigned in May of 2018 with two years left on her contract. George Knox, a Winston-Salem State graduate, has served as the interim athletics director since Walker’s departure, but Knox didn’t apply for the job.

Among those who applied for the position but didn’t get consideration to be a finalist were Kevin Ritsche, the outgoing baseball coach who teaches in the exercise science department at WSSU, and Kermit Blount, the head football coach at Johnson C. Smith who is a WSSU alum. Sonya Hurt, who is an academic coordinator at Rider College and is a WSSU graduate, also applied. Hurt graduated from WSSU in 1990 and received a master’s degree from Grambling in 1996.

Tim Grant, a former WSSU basketball player and assistant coach under the late Big House Gaines, didn’t apply for the position. He was considered a possible candidate soon after Walker resigned.

Jackson, who has been at Hampton for five years, is a graduate of Southern University. She also got a master’s degree in business administration at Clark Atlanta, and earned her doctorate in Education with a specialization in athletic administration from Northcentral University.

WSSU is looking for its seventh athletics director in school history, and one of Robinson’s challenges is finding an AD to help with fundraising. The athletics budget has been shrinking for several years, and Knox had to make sure the budget stayed under $5 million for 2018-19.

To help with that budget crunch, the school decided to disband the baseball program after nine seasons. It has added the less costly men’s golf program, which was cut a few years ago.

It wasn’t that long ago when the Rams dominated the CIAA in football and were contenders in basketball. Those days, however, seem to be a distant memory.

In February, Robinson talked at length about what he is looking for in the next athletics director.

“For me, I’m looking for somebody who has a complete view of athletics that includes academics,” he said. “And we need somebody who understands Division II because it is different.

“It’s about balance and supporting our students, because the reality is there are limited jobs in the professional ranks for those who play Division II. It’s about making sure they have a high quality experience as student-athletes.”