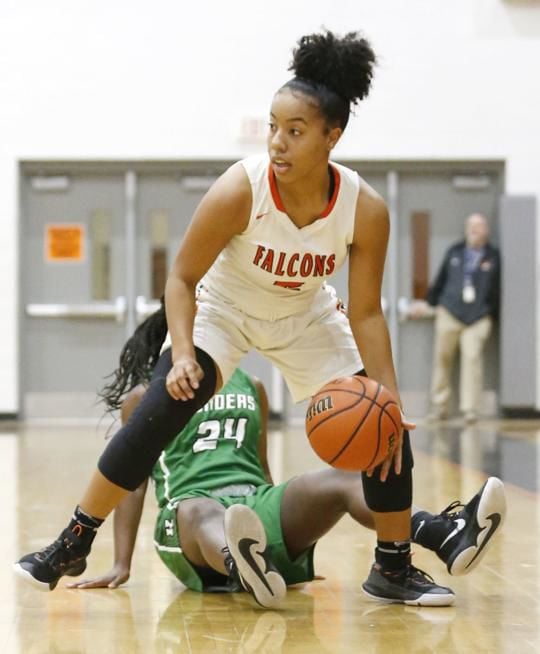 Kennedi Simmons was the Greensboro News & Record's player of the year this past season. 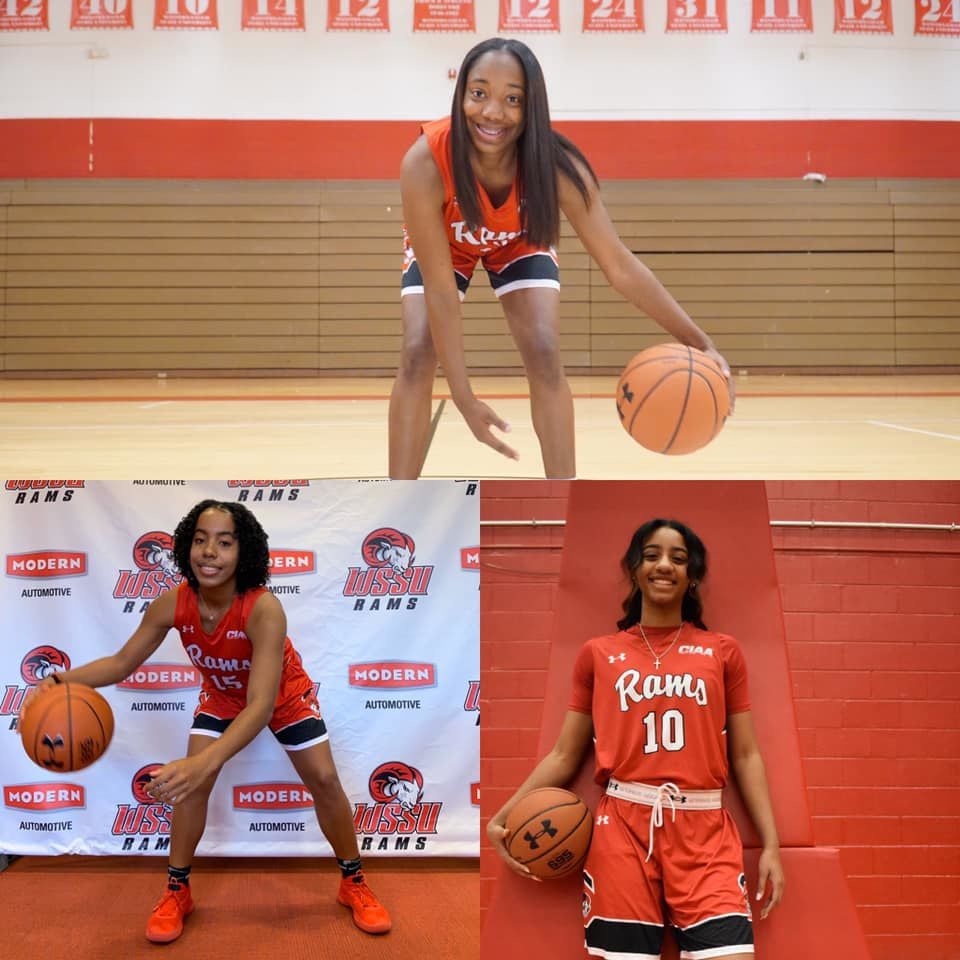 Kennedi Simmons was the Greensboro News & Record's player of the year this past season.

There was certainly some buzz with Winston-Salem State’s men’s basketball team in terms of the recruits its landed for this coming season.

But that same kind of buzz has transferred over to the WSSU women’s basketball program and Coach L’Tona Lamonte.

“The interesting thing is that Tania was named the Spartanburg (S.C.) newspaper’s player of the year last season as a junior,” Lamonte said about her three high-school signees.

Burns, a 5-foot-7 guard from North Augusta High School in North Augusta, South Carolina, averaged 15.8 points and five rebounds per game and was an All-State selection.

Lamonte said that landing Burns had more to do with luck than anything.

“It’s funny, but we were really looking at one of her teammates because I thought she was a sure-fire Division I player,” Lamonte said. “But another assistant coach at a Division I program just said to me ‘You should look at her.’ Well, we did recruit her and she liked what we had to offer so it worked out in a big way.”

One of the best traits for Burns is her winning mentality. She played on four straight state championship teams.

“I think she lost something like five games in her four years in high school,” Lamonte said.

Burns told the Augusta Chronicle that it was a no-brainer to sign with the Rams.

“What sticks out to me is my recruiting process wasn’t that great, so they (WSSU) were the first team to actually look at me, care about me and I could tell that the coaches really, really wanted me,” she told the newspaper. “They were the first people to believe in me playing at the collegiate level, so I just love that school and I’m so ready to play for them.”

Because the three high-school players have signed the binding national letter of intent Lamonte and her assistant coaches (Dexter Jenkins and Sharee Boyd) can talk publicly about what they can bring to the program.

The third player signed was Wilkins, who is a 5-foot-10 post player who averaged 14.3 points and 10 rebounds per game at High Point Academy in Spartanburg, S.C.

All three of the incoming freshmen scored more than 1,000 points in their careers and all won state championships.

“We expect to have about 10 new players for next season to go along with six returning players,” Lamonte said when asked about the transfers from Division I or junior college programs that will likely fill out her class.

Lamonte said it’s taken her awhile to realize that recruiting just high-school players won’t cut it in the CIAA.

“You have to also go after transfers and junior college players if you want to compete in the CIAA,” Lamonte said. “I thought at one time you could just look at high-school players but that’s not the case. You need balance between transfers and the high-school kids.”

Lamonte, who just finished her fourth season at her alma mater, had a breakthrough season despite her team battling several key injuries all season. The Rams made it to the CIAA Tournament semifinals, but will lose two key starters to graduation in Jahlia Williams and Taylor Daniels. Overall they will lose four seniors and a junior off this year's team.

They also lost guard Teara Johnson, a junior who will graduate next month. Johnson will transfer to Virginia State for her final season of elgiblity.

“Teara is going for her masters degree and Virginia State is helping her pay for it so she’s joining a very good program and we wish her the best,” Lamonte said.

The Rams’ best player, Amaya Tucker, was redshirted this past season after suffering an ankle injury. Tucker, a shooting guard from Reagan High School, was the Rams’ leading scorer when she got hurt.

“Amaya’s going through rehab right now so we’re excited about her being back next season for us,” Lamonte said.

Lamonte’s four-year contract is also up for renewal, but her and Etienne Thomas, the athletics director, talked about an extension soon after the season was over.

It’s obvious the way Lamonte is recruiting and has landed one of her most impressive classes since her arrival at her alma mater, she’s not going anyway.

“We’re excited about who we have signed and how our overall recruiting is going,” said Lamonte, who is 58-56 in her four seasons.

The Rams took a big leap this past season in getting to the CIAA semifinals, but from the looks of their recruiting haul even bigger things are just around the corner.