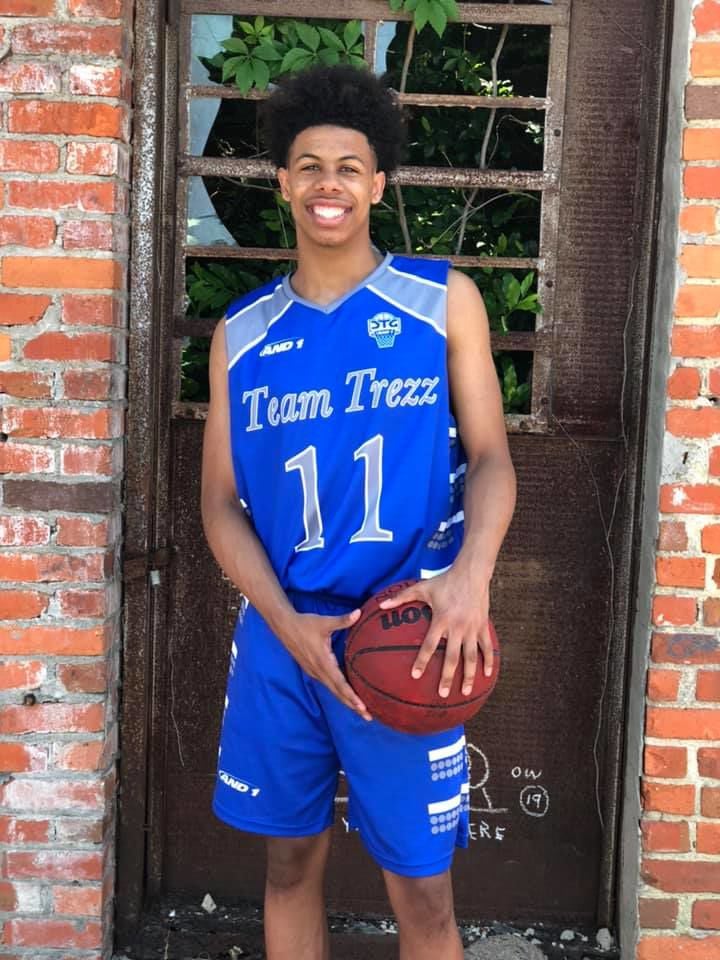 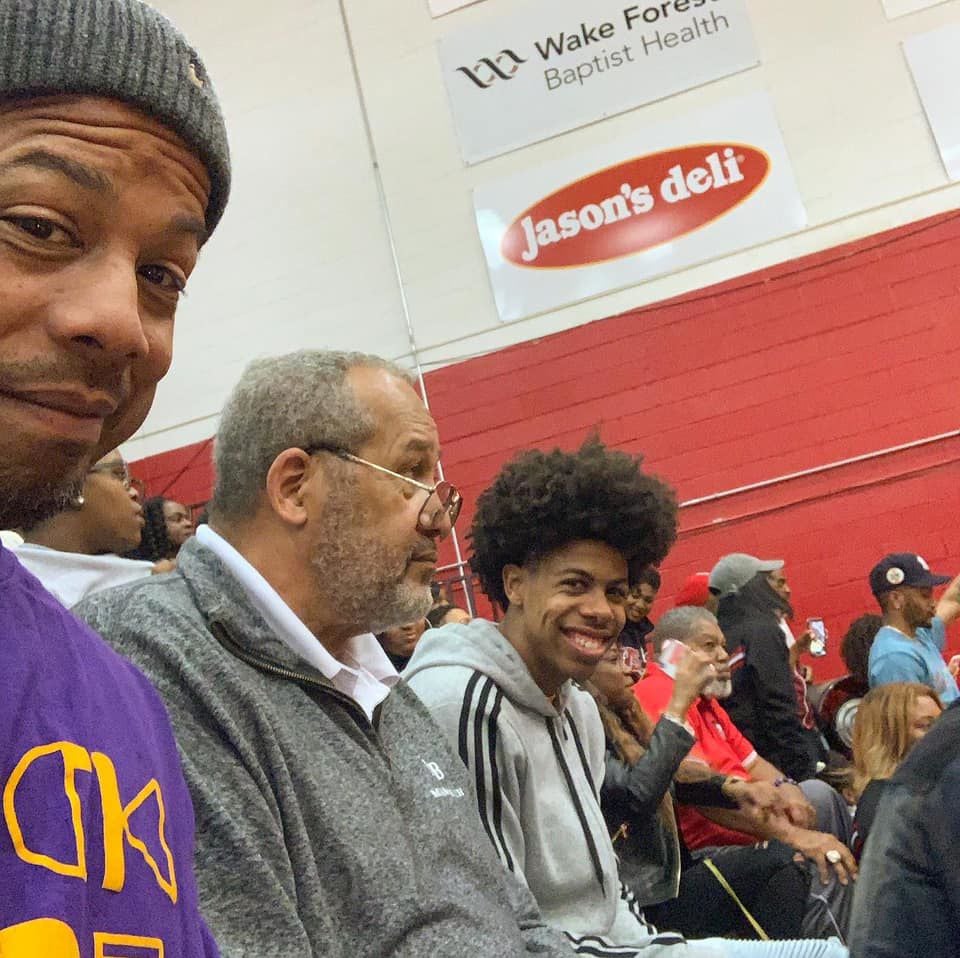 Isaac Parson visited WSSU for an official visit on Jan. 25. He said he loved the atmosphere at the Gaines Center.

Isaac Parson visited WSSU for an official visit on Jan. 25. He said he loved the atmosphere at the Gaines Center.

Coach Cleo Hill Jr. and his assistant coaches at Winston-Salem State are on a recruiting roll.

The Rams, fresh off their CIAA championship season, picked up their second commitment in three days on Sunday night.

"I just felt like I belonged there when I went on my official visit," Parson said by phone on Sunday night. "I mean, the atmosphere with the crowd (at the Gaines Center) and the coaches really treated me nice so I knew that's where I wanted to go."

Both players can’t sign the national letter of intent until May, and Hill and his staff (assistants Lance Beckwith and Ricky Wilson) are not allowed to talk about them until they sign, per NCAA rules.

"I know Cam a little bit and we talked about both going to Winston-Salem State so that also kind of helped me decide," Parson said.

Parson, who has a 3.4 grade point average, is taking college credit classes now on-line and hopes to have a full semester of classes completed before he gets to WSSU in the fall.

"I want to major in accounting," Parson said. "And education has always been important so that was also a priority when I was figuring out where I wanted to go to college."

Teel, who was considered the 60th-best player in his senior class according to www.phenomhoopreport.com, will give the Rams plenty of guard depth this season. In that same ranking, Parson comes in at No. 54 giving the Rams two players in this year’s senior class from North Carolina from the top 60.

For Parson, he will get a chance to play as a true point guard because of the impending graduations of Rob Colon and Julius Barnes, who were both seniors this past season. Colon and Barnes played at point guard at times along with Jon Hicklin and Justice Kithcart.

This past season Parson averaged 13.5 points, 8.4 assists and one steal per game for Kinston. He was also being recruited by Mount Olive, Wingate, UNC Wilmington and Queens University.

Parson’s team lost to Farmville Central and Teel in the fourth round of the state playoffs on March 3. Teel had 25 points and nine rebounds in the win. It was the third time that the conference rivals had played and the third time that Farmville Central came out on top. Parson had 16 points and seven assists in the 68-53 loss in what was Parson’s final high school game.

Parson and Teel were also AAU teammates for a short time.

"We've played together before so it's cool that we are going to be up there together at Winston-Salem State," Parson said.

Kinston finished with a 26-4 record this season.

Another reason for Parson committing to WSSU was the coaching staff recruited him early in the process. At one point Parson didn't have a very good game, but the scholarship offer came anyway.

"My dad got a text actually during a game, and Coach Hill offered me a scholarship and I appreciated that," Parson said. "I just think that because they recruited me pretty early that they were serious about me. That meant a lot."

One of Parson’s teammates, junior Dontrez Styles, has been offered a scholarship by North Carolina and Coach Roy Williams.