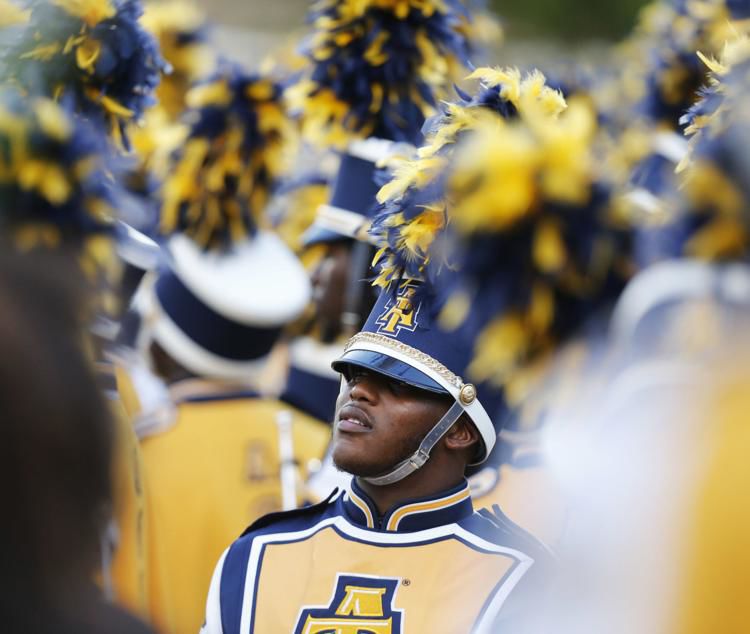 The N.C. A&T band ended the season ranked No. 1 in Division I among HBCU's. 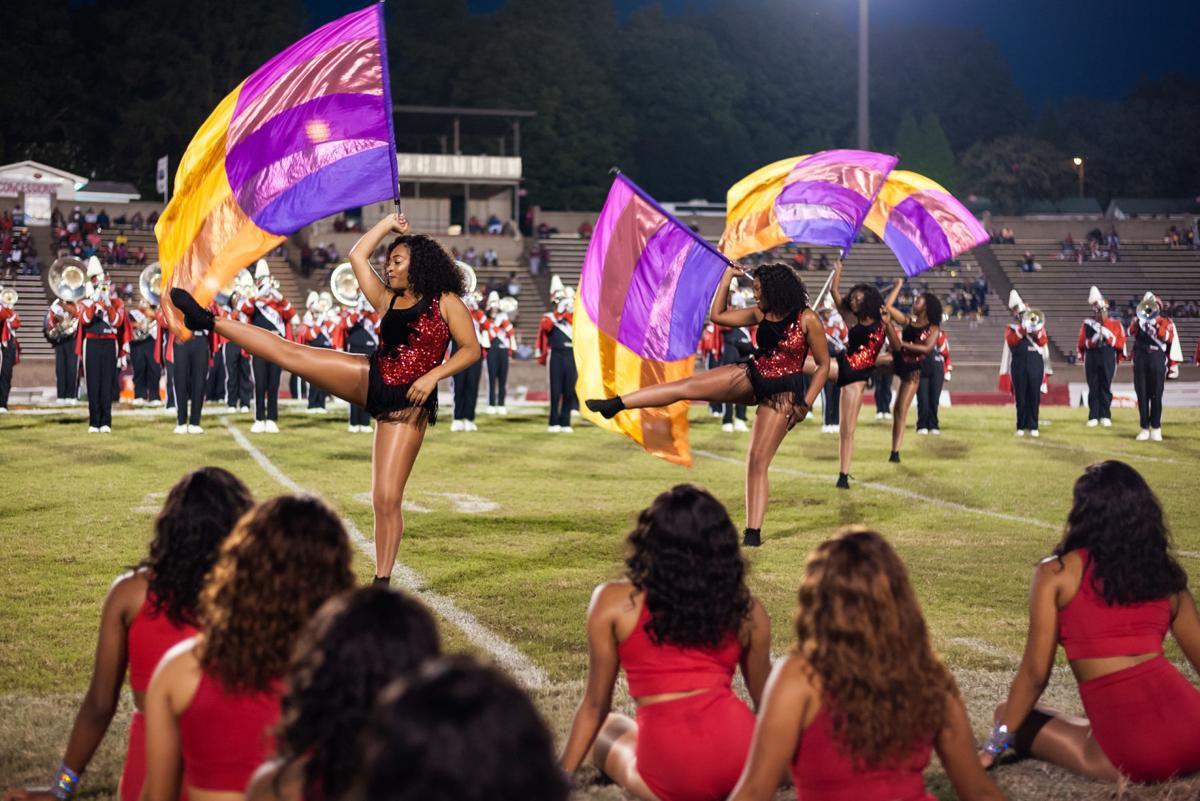 The Red Sea of Sound started the season ranked No. 1 among HBCU's in Division II and ended the season in the same spot.

The N.C. A&T band ended the season ranked No. 1 in Division I among HBCU's.

The Red Sea of Sound started the season ranked No. 1 among HBCU's in Division II and ended the season in the same spot.

Who knows if N.C. A&T and Winston-Salem State will ever play again in football, but the two rival schools can agree on something.

Each of their respective bands are ranked at the top in Division I and Division II, according to The Undefeated, which ranks the HBCU bands in a yearly poll.

According to the report https://theundefeated.com/features/in-the-final-rankings-top-bands-are-n-c-at-and-winston-salem-state/ N.C. A&T’s Blue and Gold Marching Machine did very well in the various categories that determine the overall place in the poll.

A&T’s band will perform on Saturday at Mercedes-Benz Stadium in Atlanta in the Celebration Bowl as the Aggies will play Alcorn State.

The Red Sea of Sound began the season as the No. 1 ranked band in Division II and scored very high in percussion (No. 2, musicality (No. 1) and drill and design (No. 3). It kept it's No. 1 ranking throughout the season.

Michael Magruder told The Undfeated his band works very hard all through the season.

“I mentioned at the beginning of the season that while we were happy to be named No. 1 in D-II, the real rankings occur at the end of the season,” he told the website. “We are more than thrilled to be ranked No. 1. Our students and staff worked very hard this year.”

The rankings are compiled by two, six-person panels of current and retired band directors and choreographers from HBCU’s.