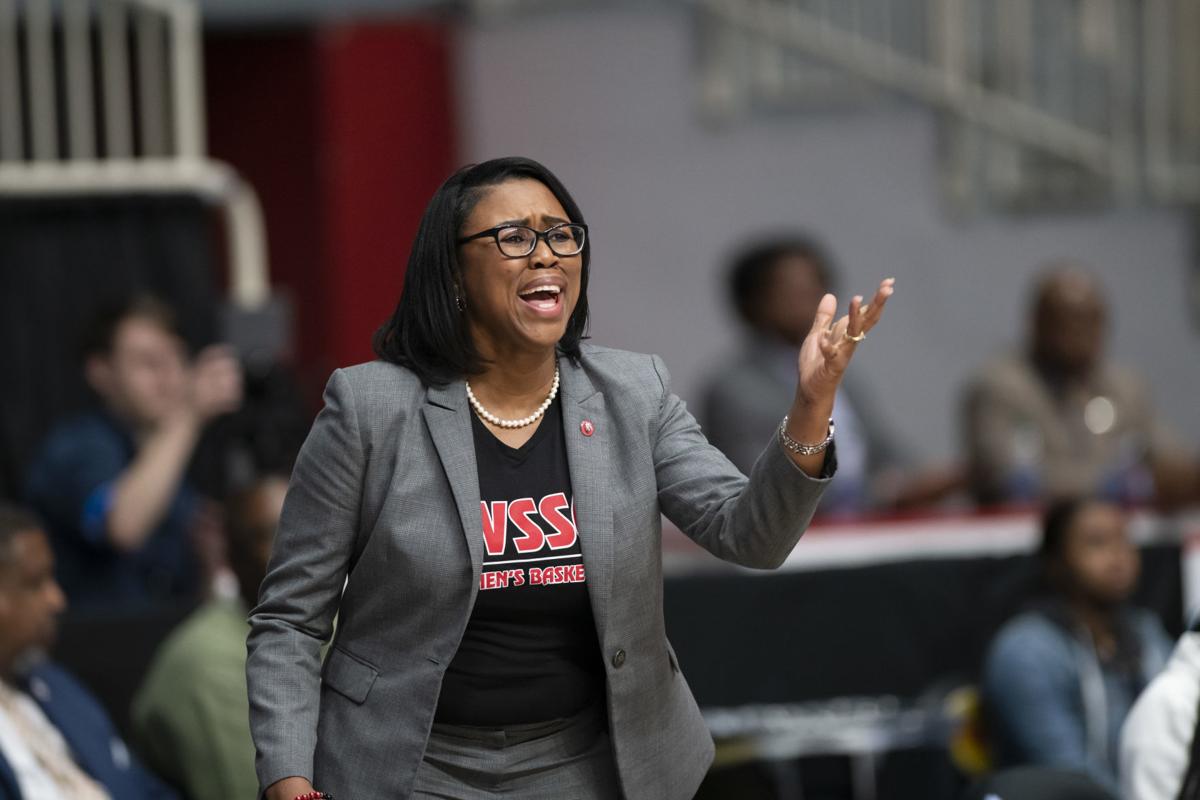 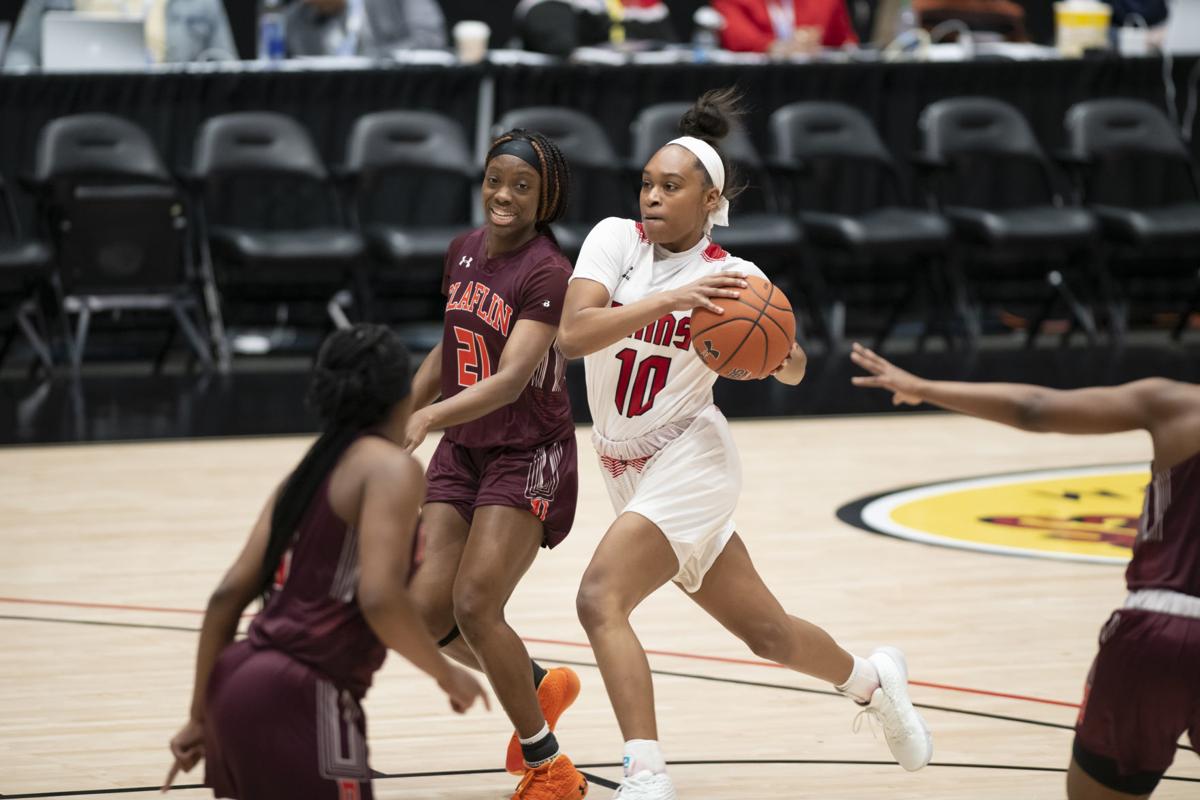 Melody Prichard will be counted on heavily next season for Winston-Salem State. This season ended on a high note, with four straight wins.

Melody Prichard will be counted on heavily next season for Winston-Salem State. This season ended on a high note, with four straight wins.

Just maybe the Winston-Salem State women’s basketball team got so used to taking the court without key players because of injuries there wasn’t as much to worry about.

Coach L’Tona Lamonte, a 20-year veteran, gave up explaining how many injuries her team went through this season. But through it all she may have done her best coaching job in four seasons at WSSU.

“I’m going to miss the seniors, but we will have Amaya coming back,” Lamonte said shortly after the loss.

Amaya Tucker, a Reagan graduate, lost her sophomore season to an ankle injury and redshirted after an outstanding freshman season. Lamonte had to adjust, especially after other injuries kept adding up.

Lamonte and her coaching staff will reassess their conditioning and practice schedule in the wake of all the injuries.

“We have some people that will be coming in next year," she said, "but I don’t want to think about that right now and I’d rather thank this team for what they did.”

The Rams will lose four seniors: point guard Jahlia Williams and shooting guard Taylor Daniels and post player Brandi Segars, who transferred for one season from Loyola-Chicago, plus Aja Stevens won’t be back.

Lamonte, who is 58-56 in her four seasons, isn’t concerned that her contract is up. She wants to stay at her alma mater and has had conversations with Etienne Thomas, the athletics director. Thomas said during the CIAA Tournament last week that she would sit down with Lamonte for more serious discussions this month.

What bodes well for the Rams is how they played at the end of the regular season and into the tournament to win four straight. They upset second-seeded Lincoln (Pa.) in the quarterfinals in one of their best games.

“We played so hard and to see the results of that hard work is going to pay off,” Lamonte said after the victory.

With Tucker back next season along with rising junior O’Shae Hatley and sharp-shooting Melody Pritchard, the Rams should contend in the CIAA’s Southern Division.

The Rams have finished third or tied for third in the Southern Division in each of Lamonte's seasons. To break into that upper echelon of the division, the Rams will need to shoot better and stay healthy.

Dahja Williams, who suffered several injuries during the season, had her best game of her career in the upset over Lincoln (Pa.).

“We do need to somehow be healthier and be more consistent,” Lamonte said about next season. “We’ve got some recruits coming in that should help.”

While watching the WSSU men win the CIAA title, Tucker took to Twitter to announce that the women would win a title before she graduates.

Lamonte has been adamant about her players working toward degrees, and last fall her program had the highest cumulative grade point average at WSSU.