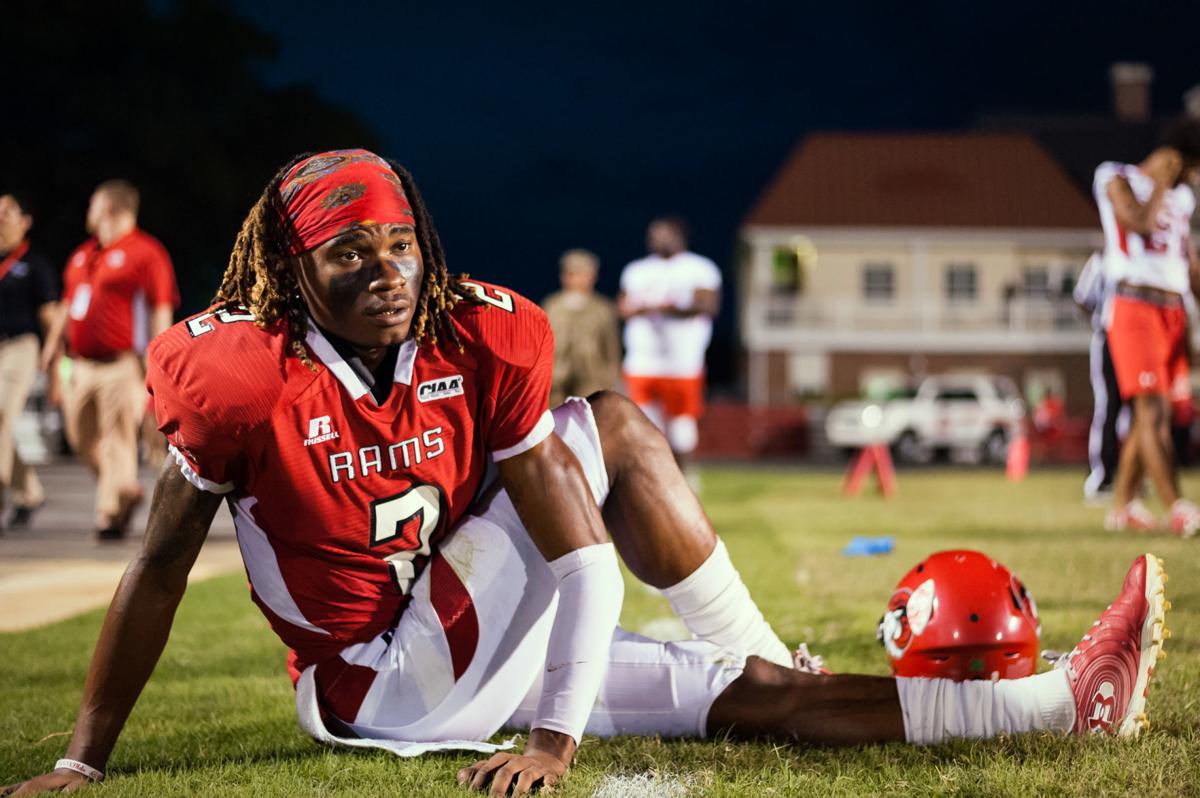 Daryus Skinner had 22 career interceptions at Winston-Salem State during his four-year career. That ranks second in school history. Cornelius Washington, who played for the Rams in the mid-1970s, had 25. 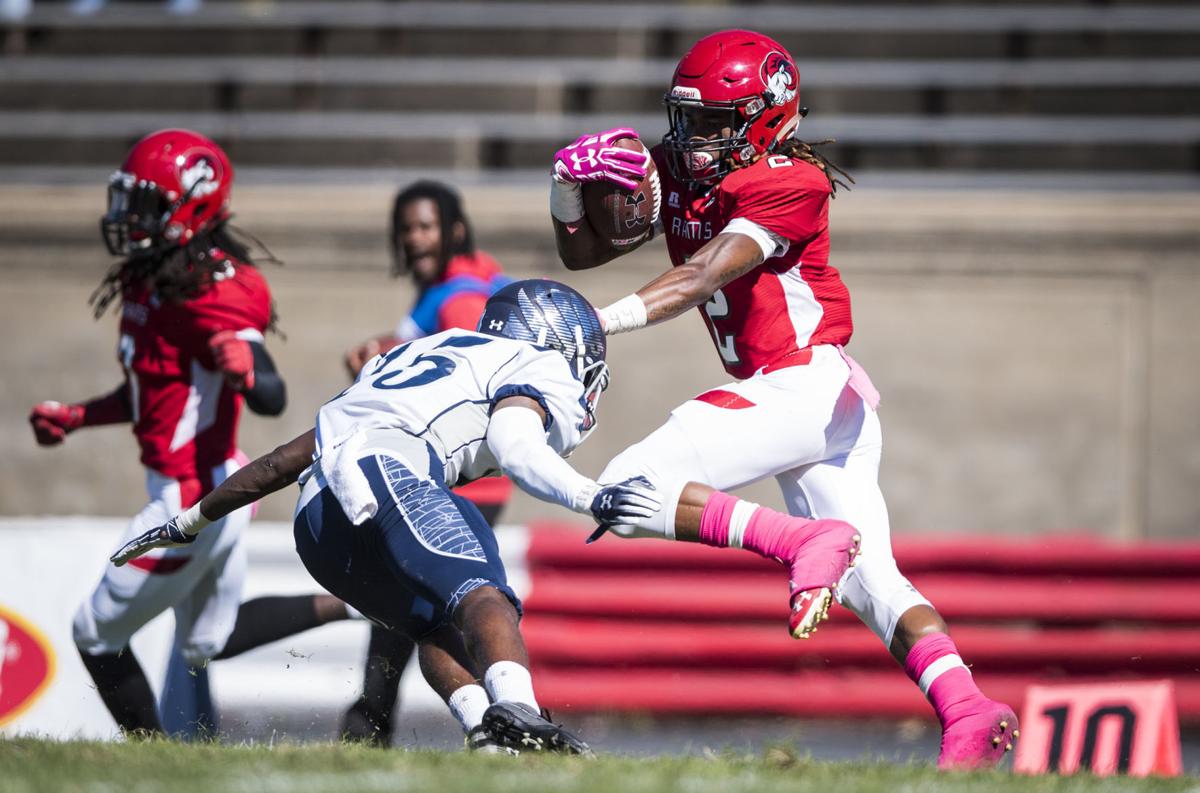 Daryus Skinner was named on the first team for the Super Region 2 after having seven interceptions this season.

Daryus Skinner had 22 career interceptions at Winston-Salem State during his four-year career. That ranks second in school history. Cornelius Washington, who played for the Rams in the mid-1970s, had 25.

Daryus Skinner was named on the first team for the Super Region 2 after having seven interceptions this season.

Safety Daryus Skinner of Winston-Salem State is busy this week finishing exams during his senior year.

Soon after that, however, he’ll be focused on an all-star game set for Myrtle Beach, S.C., this month. The D-1 FCS Senior Scout Bowl invites the best seniors from the Football Championship Division, but because Skinner has had such an outstanding career for the Rams, he had a choice.

“They actually said I could play in the D-II game or the D-I game and I picked the D-I game,” said Skinner, who had 22 career interceptions as a four-year starter for the Rams.

When the Rams ended their season on Nov. 9 with a loss to Fayetteville State, one of the best careers for a defensive back in school history came to an end. His 22 career interceptions is second behind Cornelius Washington, who had 25 during the mid-1970s.

“I know I have to work on some things to get better, but I feel like I can play at the next level,” Skinner said shortly after that final game.

At 5-foot-11 and 175 pounds, Skinner is undersized. But he’s hoping his nose for the ball and his speed get him noticed for professional football. Various CFL and NFL scouts made visits to WSSU during the fall and that motivated Skinner even more.

“They came through and saw us practice a few times,” said Skinner, who last week was named to the Division II All-Super Region 2 team.

In his junior season when he had 11 interceptions in just nine games, he somehow made the All-Super Region 2 second team. “I made the first team this time so that was satisfying,” said Skinner, who had seven interceptions this past season and was named All-CIAA for the third straight time.

Since the season ended Skinner, who is from Rockingham, has been working with a personal trainer and utilizing the weight room at Bowman Gray Stadium.

“I’ve stayed in shape since our last game, and I’ll keep working out so I’m ready for the all-star game,” he said. “I want to make sure I’m at peak condition so I’m excited about this opportunity.”

According to draftscout.com Skinner’s 40 time is listed at 4.52 but he said that was timed when he was a freshman at WSSU in 2016.

“I’ve been working a lot on my speed,” Skinner said.

Skinner said he’s talked a lot with Robert Massey, the Rams’ interim head coach who is a former All-Pro safety with the New Orleans Saints.

Massey, who didn’t return a phone call for comment about Skinner, is also the coach of the defensive backs. The secondary was the strength of the Rams the last two seasons.

“He’s just an even-keel guy,” Massey said during the season. “He came to us with obviously some ability, and he has great hands. But he’s been able to go out and make plays and he’s not afraid, which is what you need from a safety.”

Skinner increased his production this past season with a career-high 39 tackles. One of his seven interceptions he also returned 66 yards for a touchdown and late in the season he was the team’s top punt returner.

Skinner says he’s reflected a little bit on his outstanding career, but not too much.

“I feel like I did the best that I could,” said Skinner, who was a starter as a freshman in 2016 when the Rams won their last CIAA championship. “My four years went by pretty fast, but now I’m focused on trying to get on the radar to play at the next level.”