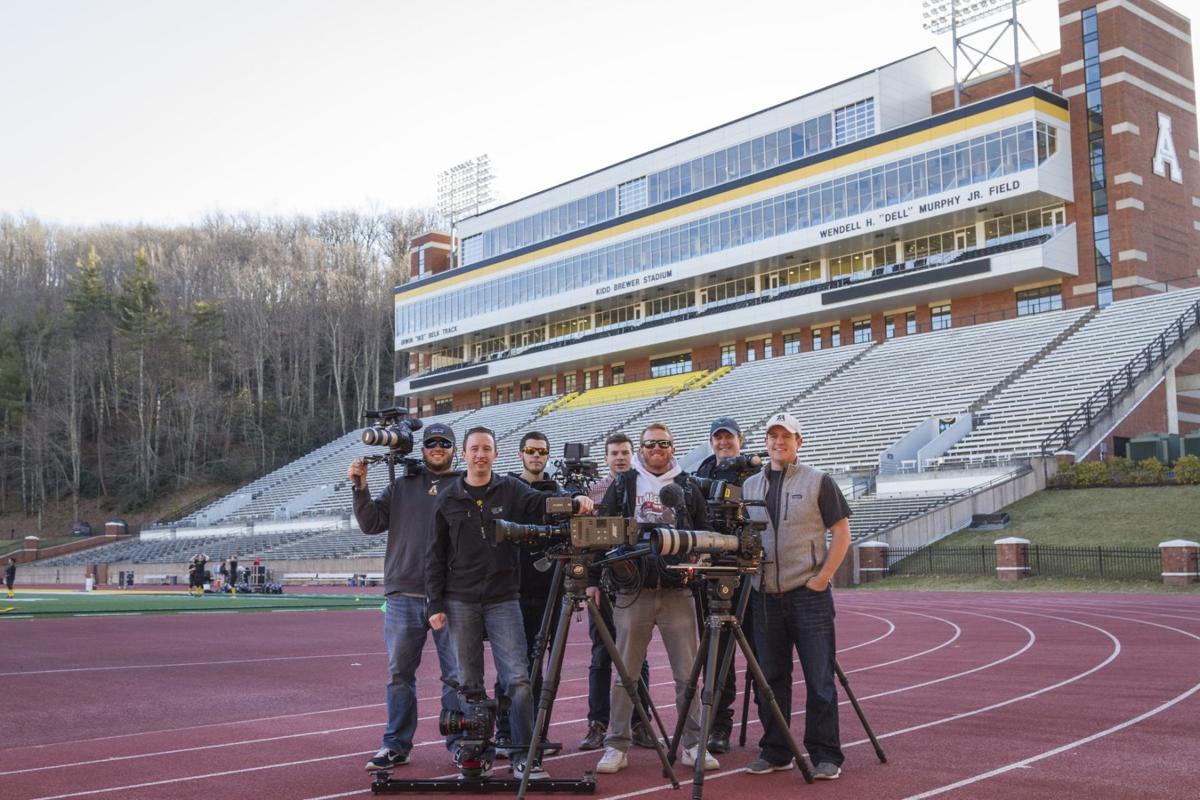 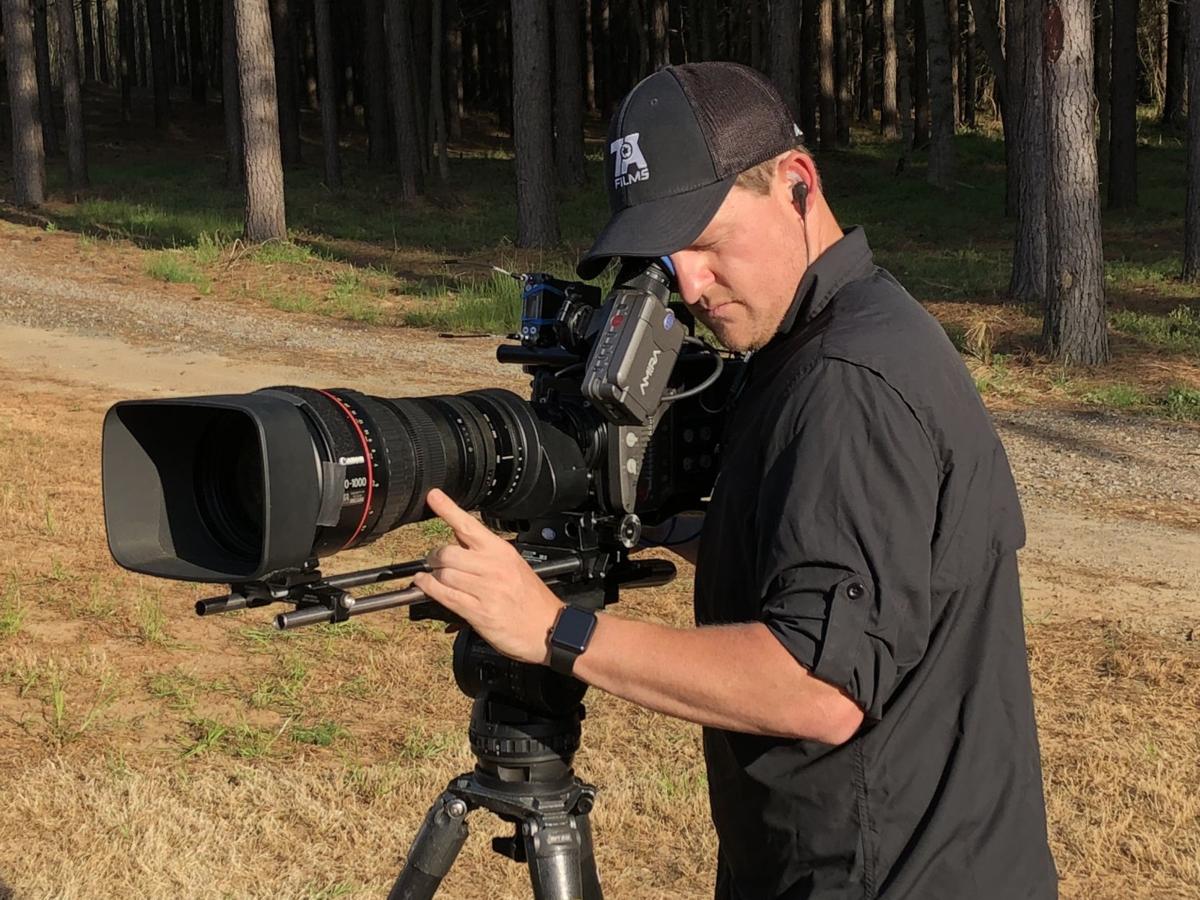 Tyler Adams founded TA Films, a production company that has worked with ESPN on their many platforms, after starting his career as a student at App State.

Tyler Adams founded TA Films, a production company that has worked with ESPN on their many platforms, after starting his career as a student at App State.

The debut of Scott Satterfield at Louisville will receive an all-access treatment. And it just so happens that some familiar Appalachian State faces will make it happen.

The ACC announced Wednesday during its annual football media days that the Cardinals program will be featured in a one-hour show on the ACC Network, which is set to launch Aug. 22.

The show will air on Sept. 1 at 9 p.m., a day before Louisville’s season opener against Notre Dame. The show will follow Satterfield — who spent six years as the head coach at App State before taking the same position at Louisville — through his hiring, spring practices and build up through fall camp.

It will be shot and produced by TA Films, a production company owned by Tyler Adams, who shot videos of the Mountaineers for most of the 2000s. Counting Adams, there are six App State graduates in his crew.

“Covering App is where our whole business started,” Adams, 35, said.

The production, which is being called “All Access: The Louisville Cardinals” materialized from Adams' long-running friendship with Satterfield. Adams started filming App State practices — putting microphones on former coach Jerry Moore and players — while he was a student from 2002 to 2006. Satterfield coached the running backs in 2002 and then the quarterbacks from 2003 to 2008.

Adams pitched the idea to Moore, who said he’d let Adams follow him anywhere "besides to the bathroom." Through his work, Adams got to know the people in the program while also honing his storytelling style.

“I learned everything I need to know: how to mess up, how to fix messing up, all those kind of things,” Adams said. “... It was a nice trial by error where it didn’t really matter. But at the same time we captured all this great content from Coach Moore and those teams, and a lot of the content hasn’t even been seen before.”

TA Films has built up a strong relationship with ESPN, producing content for the SEC Network as well as documentaries for "30 for 30" series. It also worked on Amazon’s “All Or Nothing” series, which followed the Michigan football program during the 2017 season, as well as the upcoming installment with the Carolina Panthers. The Panthers series debuts on July 19.

After Satterfield became the head coach at Louisville, Adams checked in to see if Satterfield wanted the cameras around his new program. Adams said he heard a resounding yes.

Adams said even if the ACC Network hadn’t picked up the series, he said his crew would have done it and found a home for it later.

“It was too good of an opportunity to have a coach who you’ve got a good relationship with who is granting you all access in his first time taking over the program,” Adams said. “So that dynamic in itself, no school can do that just whenever you want to. The situation will just have to be right.”