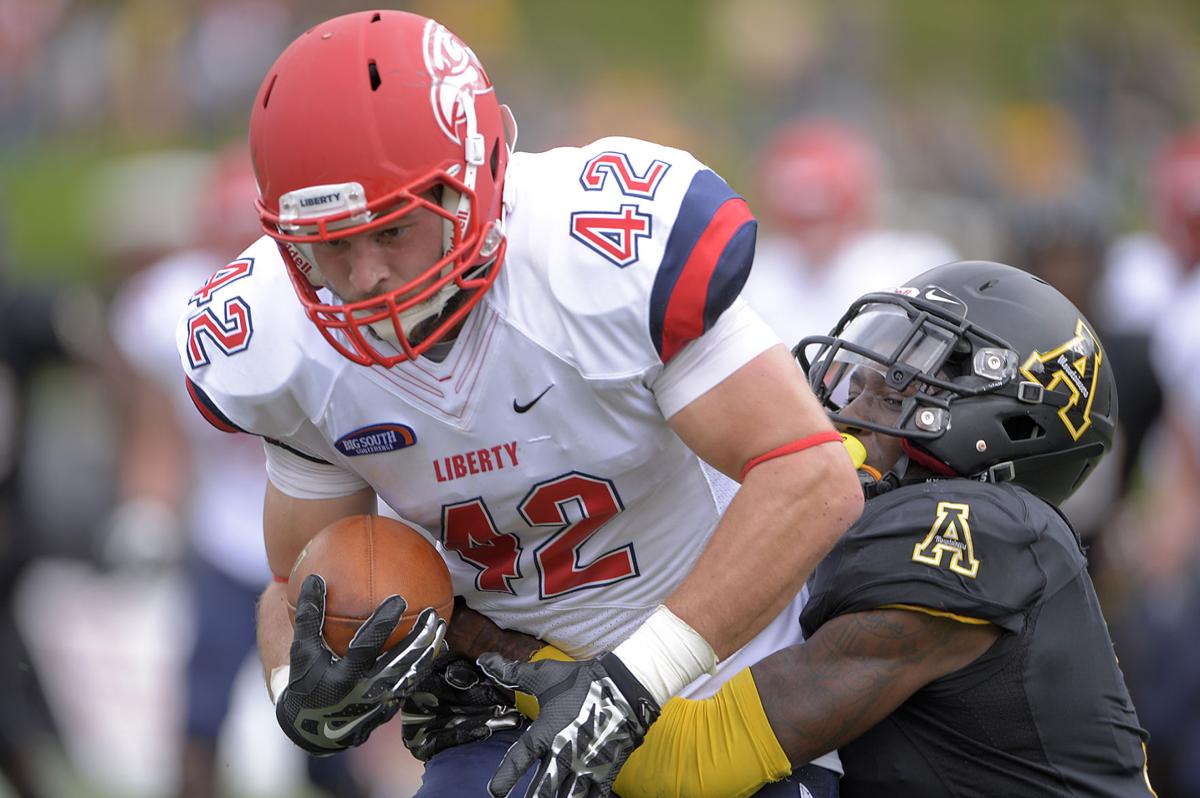 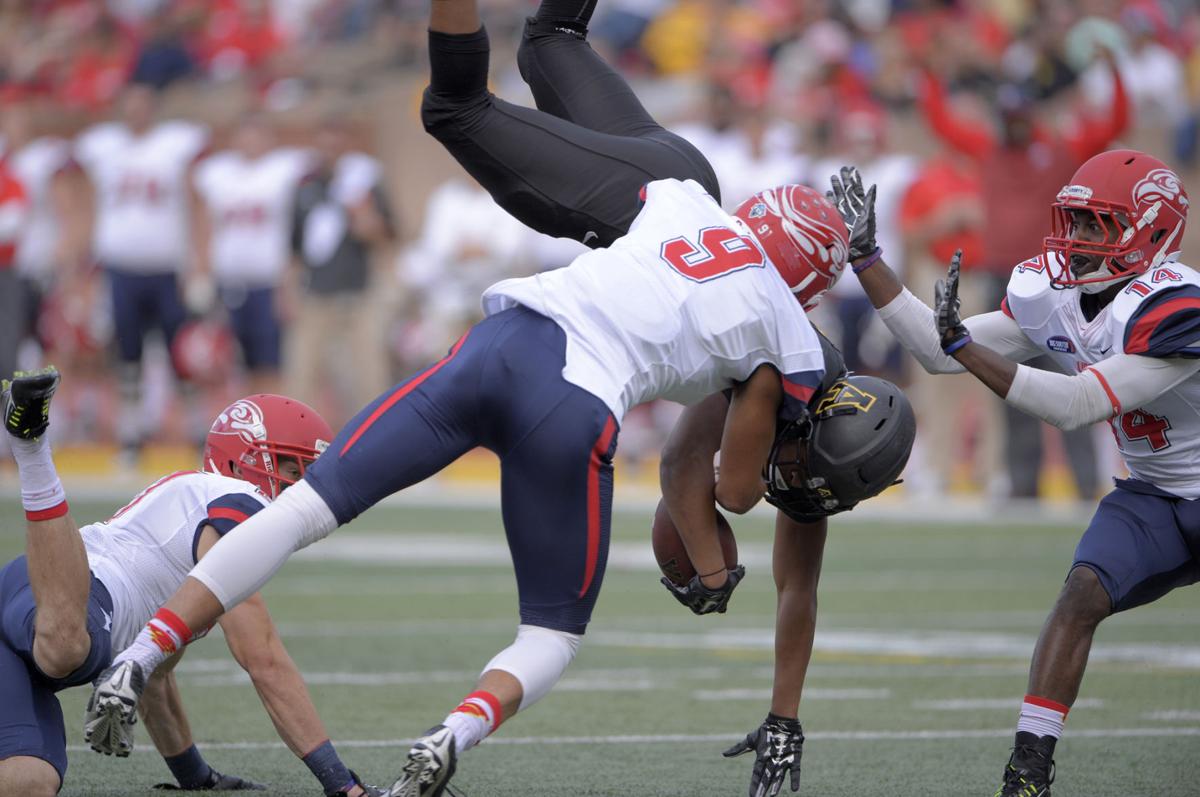 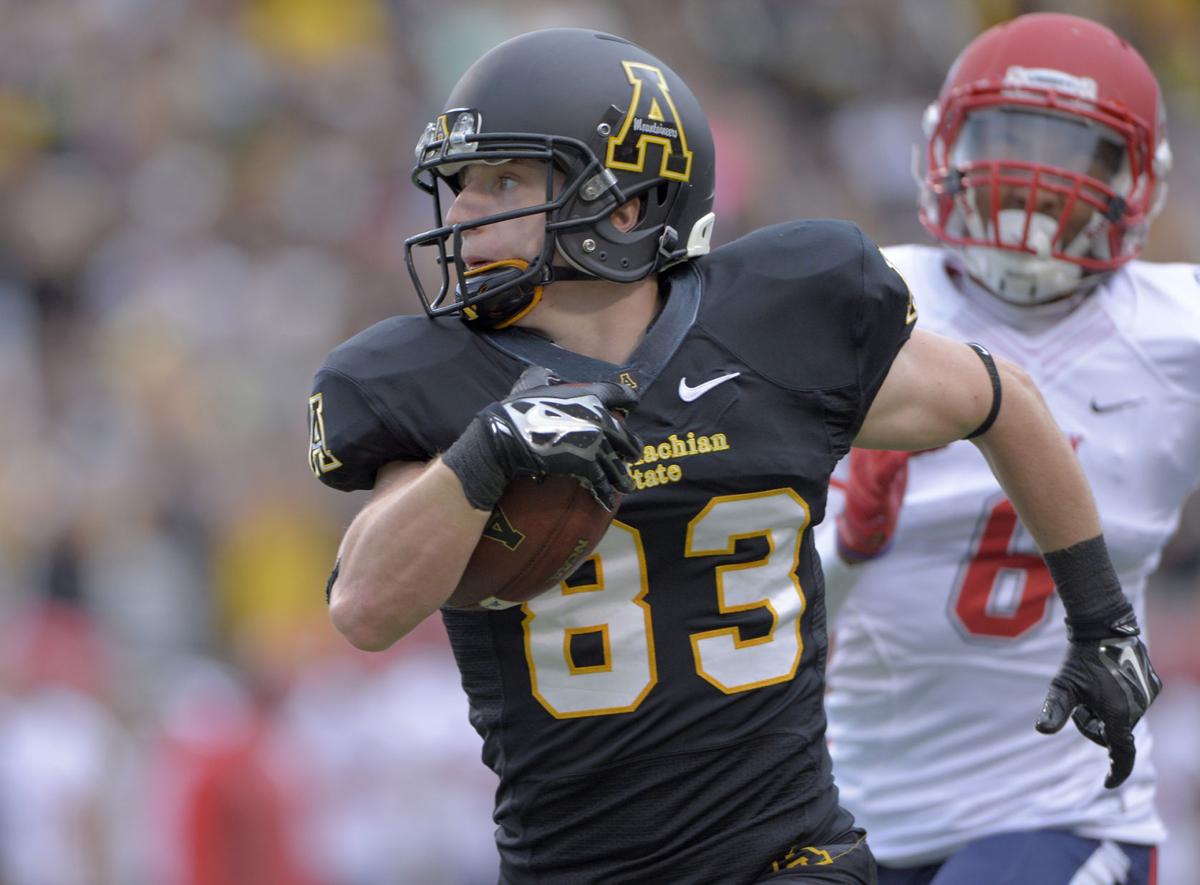 “One of our goals in football scheduling is to play regional opponents to which our fan base can easily travel," said App State athletics director Doug Gillin, "and we’ve been able to do that with series like this one."

According to the game contract, neither App State nor Liberty will have to pay a guarantee money amount. 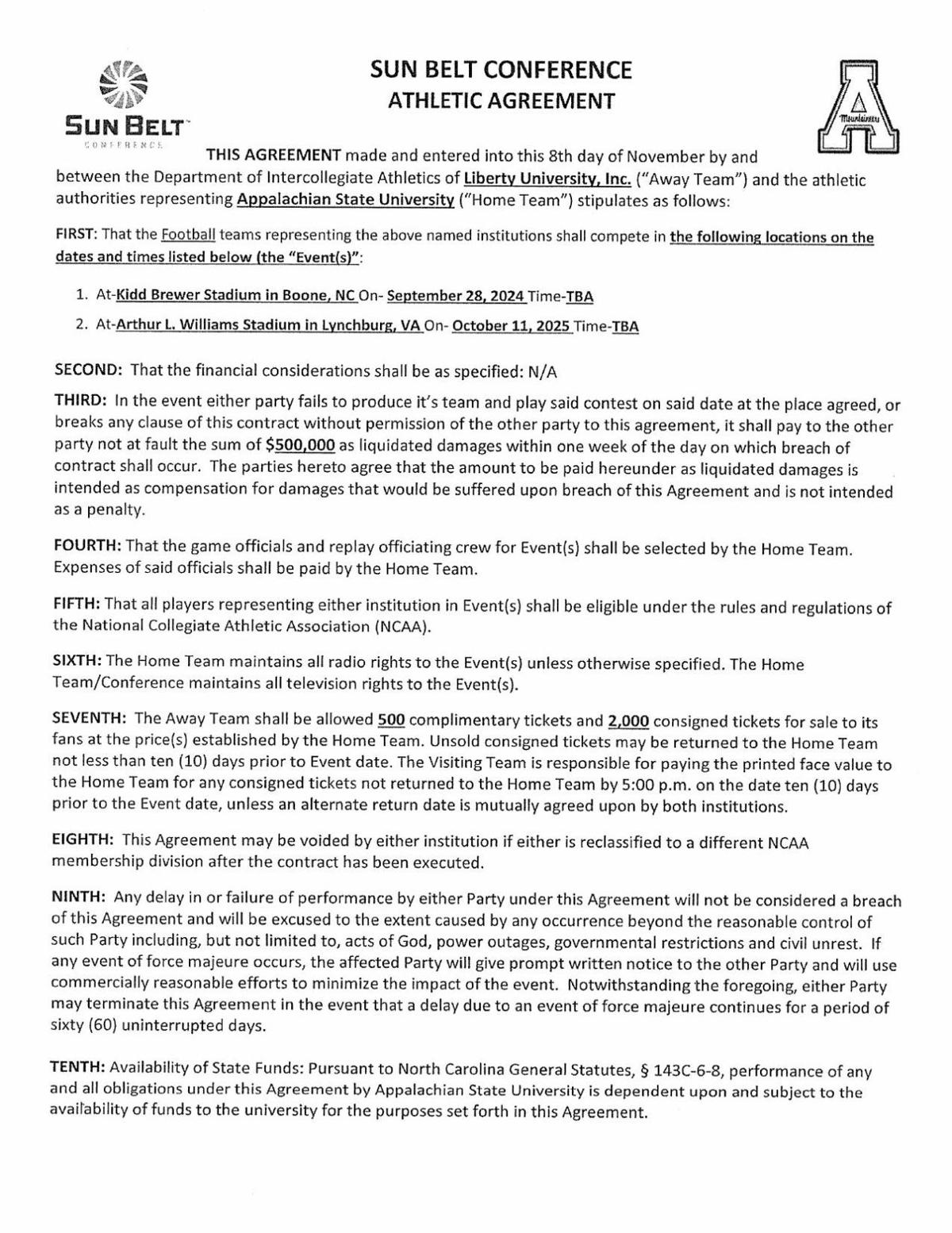 The series fills up App State's nonconference schedule for 2024, which contains two home games and two away games within driving distance. The Mountaineers will open the season by hosting East Tennessee State (Aug. 31), followed by back-to-back away games at Clemson (Sept. 7) and East Carolina (Sept. 14).

App State now has two games lined up in the 2025 nonconference schedule: hosting South Carolina on Sept. 20 and travelling to Liberty.

The series is a matchup of former FCS programs that moved up to FBS. App State has won four straight Sun Belt Conference titles and five straight bowl games, including a 31-17 victory over Ala.-Birmingham under first-year head coach Shawn Clark in the New Orleans Bowl last month.

Liberty, which plays as an independent, moved up in 2018. The Flames beat Georgia Southern, 23-16, in the Cure Bowl.

The two schools have played 10 times in the past, and their most recent matchup became the turning point of App State's rise as one of the top Group-of-Five teams.

Liberty beat App State in a 55-48 overtime game in Boone. It was the Mountaineers' first season of Sun Belt play, and at the time, it dropped Appalachian to 1-5.

The Mountaineers responded by winning its final six games to close the year out at 7-5. Since then, they've won at least nine games in all of the last five seasons, including three years of 11 wins or more (2015, 2018 and 2019).

App State finished this season ranked for the first time in school history, achieve program-best ranking of No. 19 in the AP Poll and No. 18 in the Amway Coaches Poll. They were 13-1 this past season.