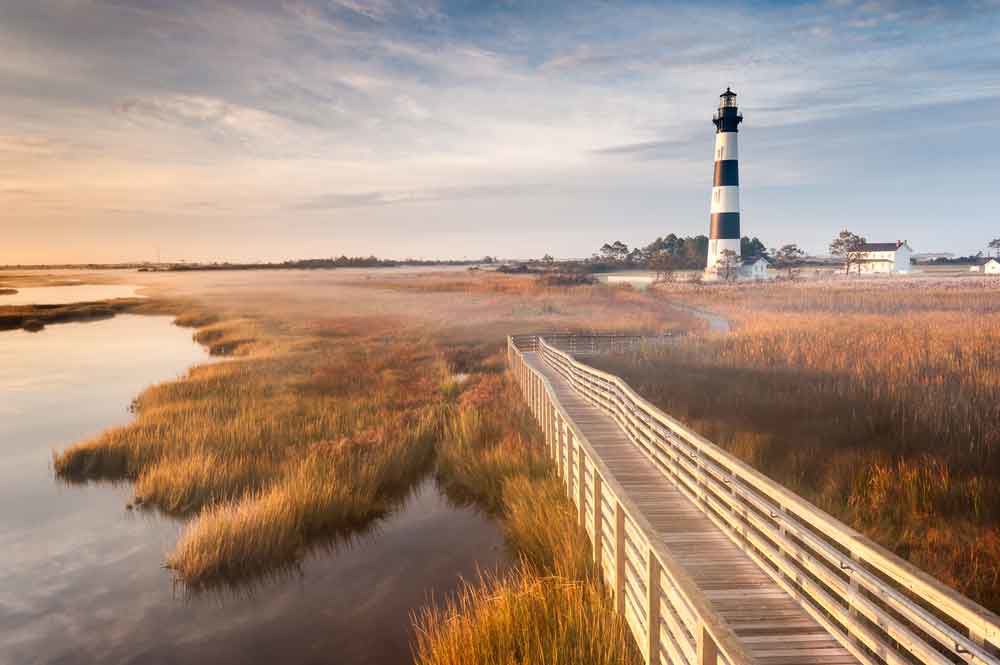 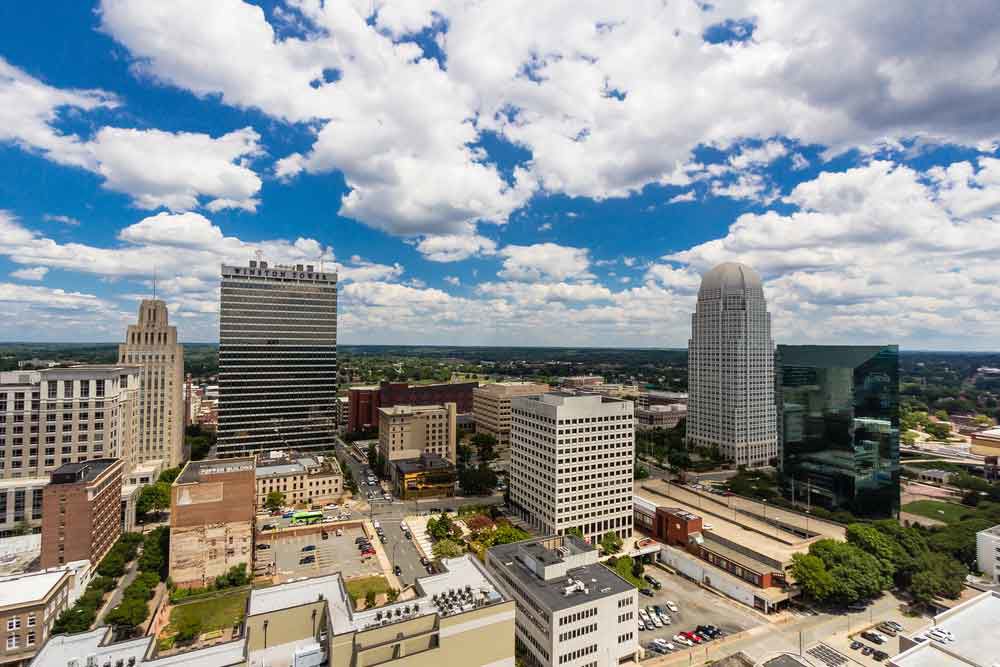 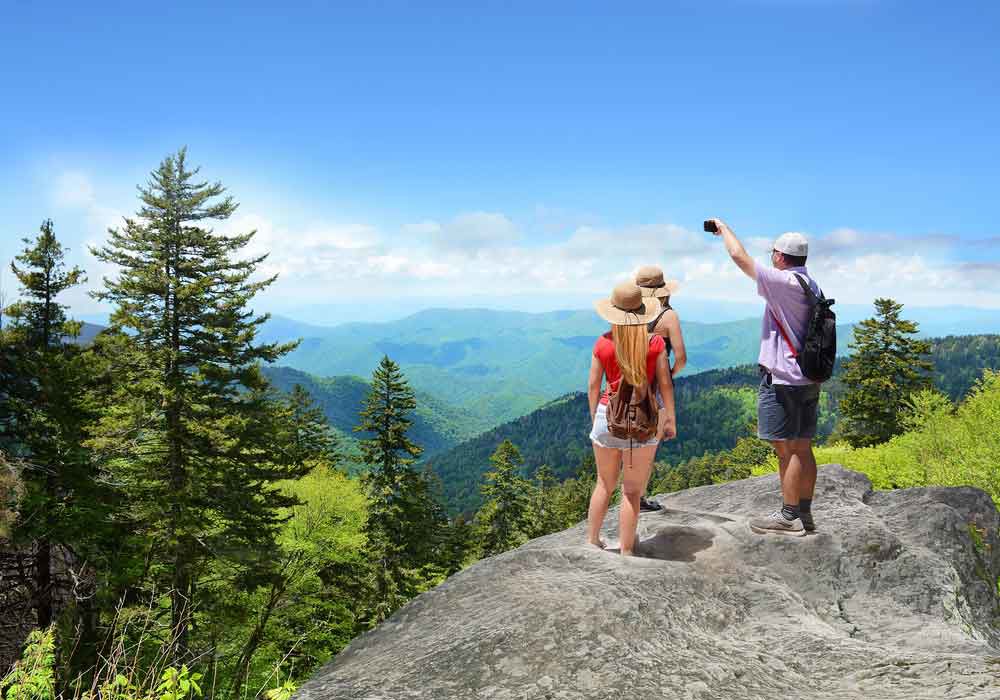 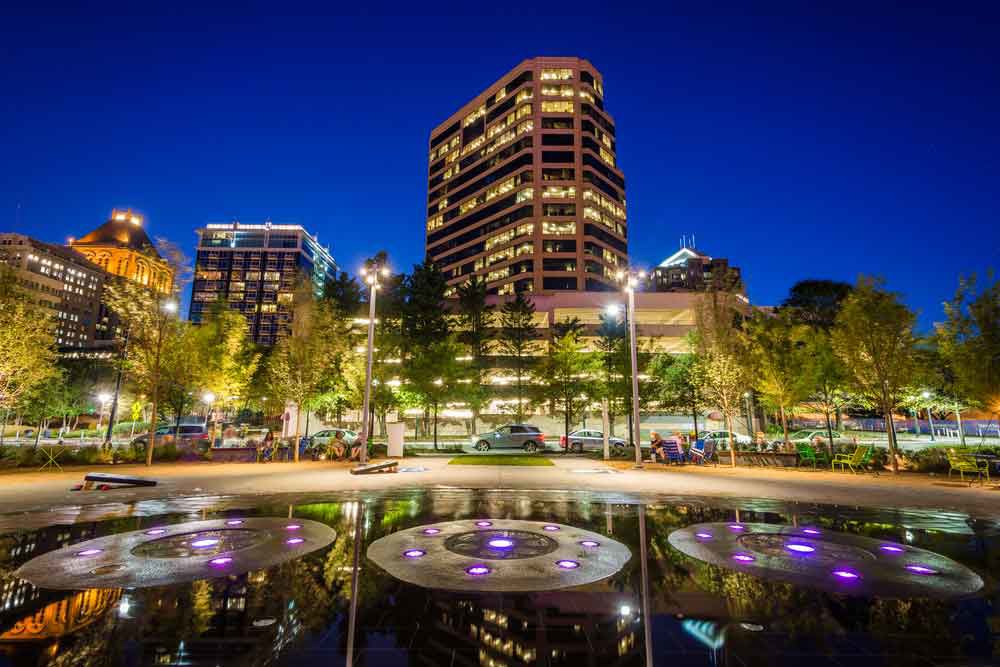 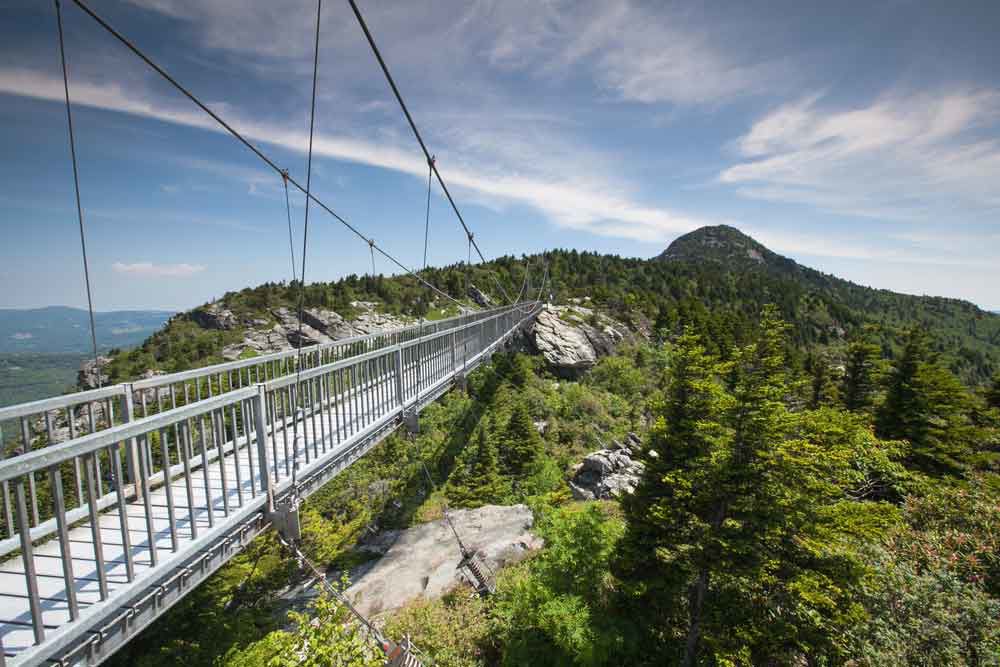 Present-day Roanoke Island in the Outer Banks of North Carolina became the first English settlement in the New World in 1587, and people are still flocking to the state to this day.

With an estimated 10 million residents, North Carolina is the nation’s ninth most populous state, and it’s no wonder. If you’re already here, you know why it’s a great place to live. If you aren’t, Coldwell Banker, Triad, can give you some good reasons to relocate.

Rent for a one-bedroom apartment is just $815 a month, but why would anyone rent when it’s so cheap to buy? The median value of owner-occupied housing units is $157,100. For context, compare that with $409,300 in California.

North Carolina boasts some of the most majestic topography in the country. With mountain elevations in the western region reaching more than a mile high, there is an abundance of scenic locations for hiking, hunting, biking, climbing and skiing. There are also rivers, large fresh water lakes and more than 300 miles of barrier island beaches. Two national seashores offer opportunities for water sports enthusiasts and lovers of wildlife.

Climate varies based on location within the state, but the annual high temperature is 70.8 degree Fahrenheit, and the annual low is 48.8 degrees. Average annual precipitation is 41.63 inches, which makes for a lot of greenery.

North Carolina is known for its barbeque, and locals are very particular about their sauce. Lexington style uses a ketchup-based sauce mixed with vinegar and spices. Eastern style is a vinegar and pepper sauce with no tomatoes. Be prepared to pick one and defend it vigorously because nobody in the state is neutral on this. As for refreshments, don’t bother trying to find iced tea with no sugar. If it’s not sweet tea, it’s an abomination.

And don’t forget North Carolina’s charming coastal towns, packed with unique venues for dining and some of the most delicious seafood you’ll find.

Along with a thriving live music scene at the local level, there are so many music icons from the Tar Heel State that it has its own North Carolina Music Hall of Fame. Among the artists from North Carolina are Tori Amos, Eric Church, George Clinton, John Coltrane, Charlie Daniels, Anthony Hamilton, Earl Scruggs and Nina Simone.

North Carolina hosted 30 of the 52 races in NASCAR’s inaugural 1948 season, and remains a major racing hub. The basketball rivalry between the University of North Carolina-Chapel Hill Tar Heels and the Duke University Blue Devils is legendary. Again, there is no neutral ground here. You have to choose. And if ice sports are more your

speed, the Carolina Hurricanes ignited a hockey frenzy with their 2006 Stanley Cup win.

North Carolina was one of the original 13 colonies, and encompasses important historical sites related to the founding of the nation, the Civil War and the Civil Rights movement. Among other things, it’s home to the International Civil Rights Center & Museum in the former F.W. Woolworth store where the lunch counter sit-in movement was launched.

North Carolina is the furniture capital of the world. Every six months, the High Point Market, a furnishings industry trade show, draws about 75,000 people from all over the globe. If you go, be sure to visit the world’s largest chest of drawers.

North Carolina is the kind of place where people actually get to know their neighbors and smile at each other on the street. It’s just the way people in the South were raised! If you’re looking to relocate in the great state of North Carolina, the professionals at Coldwell Banker, Triad can help guide you through the process and match you with the perfect home. Visit cbtriad.com or call 800-327-4398.