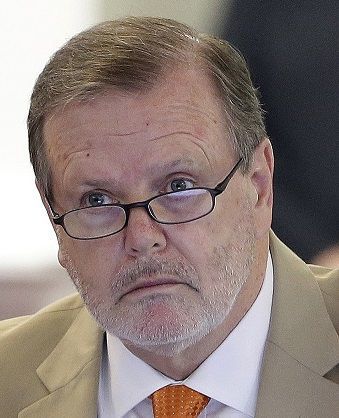 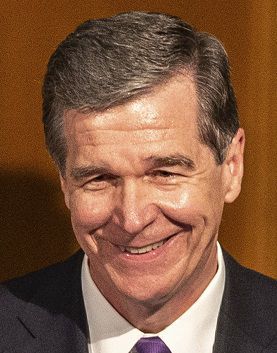 The state legislature adjourned last week with some solid accomplishments, but also some serious loose ends: a substantial raise for educators and Medicaid expansion.

That’s sad. These loose ends could have been tied with a little less recalcitrance and game-playing from GOP legislators, but instead, they’ll continue to wrangle with them in 2020.

The legislature will meet for regular session on Nov. 13 to consider congressional and state redistricting bills, then begin a new session on Jan. 14.

Among the legislative victories for the year are the authorization for a new state park, Pisgah View in western North Carolina, and a bill passed Friday that extends state historic-rehabilitation tax credits, which have proved so useful in Winston-Salem, among other parts of the state. And last week the legislature passed a significant bill to close decades-old loopholes in laws intended to protect victims of child abuse and sexual assault. Gov. Roy Cooper will likely sign the bill into law this week.

But the delay on teacher raises and Medicaid expansion mean this year’s deliberations can’t be qualified as completely successful.

Medicaid expansion, which would help hundreds of thousands of low-income North Carolinians who currently lack health coverage, became a bone of contention between Cooper and GOP legislators that led to Cooper’s veto of the 2019-20 budget. House Republicans overrode the veto in what seemed to many to be an underhanded and deceitful manner — and their override would have succeeded, if Senate Democrats hadn’t prevented a similar scenario with their hyper-vigilance and steadfast support.

Republicans tried to lure a Democrat or two away by sweetening the pot — proposing a 4.4% supplement for teachers that would only go into effect with a vote to override Cooper’s veto. “If Governor Cooper vetoes the bills, then he alone will have prevented teachers from getting a raise,” GOP legislative leaders said.

But most observers were too savvy to fall for that hooey. The N.C. Association of Educators called the offer “wildly insulting to educators of every level.”

“By trying to somehow entice Democratic lawmakers to override the governor’s veto with minuscule pay increases is not only disgusting, it shows how desperate Republican leaders really are to get their tax cuts pushed through,” the association’s president, Mark Jewell, said.

The education community has joined business and medical leaders in supporting Medicaid expansion, knowing that it would benefit their students, as well as their students’ families.

Republicans were still able to pass much of the budget through a “mini-budget” process — passing it in smaller portions that achieved agreement from Democrats and Republicans. The legislature “passed funding that totals 98.5% of the original $24 billion (budget) it passed in June,” Sen. Phil Berger said in a statement last week.

Admittedly, that was a clever tactic — and for the state’s sake, it’s better than a total stalemate. But it still leaves substantial issues unresolved.

Another accomplishment of sorts in 2019 was an N.C. court’s insistence that legislative maps be redrawn to more fairly represent the state’s citizens before the 2020 election. It may be that the only resolution to the current impasse is a more reasonable set of legislators, elected a year from now.

If that’s what it takes, so be it.