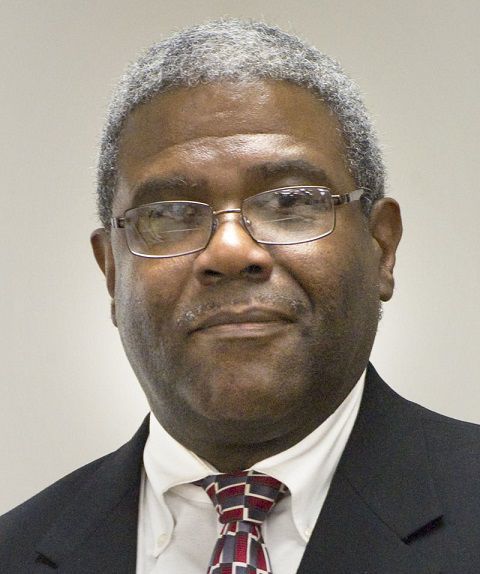 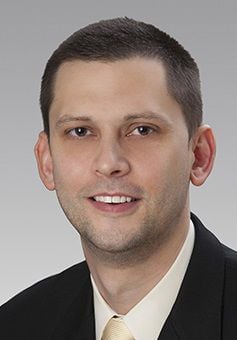 The year 2020, still young, began with a changing of the guard at HAWS — the Housing Authority of Winston-Salem. We hope everyone will recognize the good work done by former Executive Director Larry Woods, who retired at the end of 2019, and share the confidence we feel in his successor, Kevin Cheshire.

Woods took charge of the public-housing agency in 2006, replacing an executive director who was forced out after a federal audit revealed a great deal of unauthorized spending. He vowed to clean up the organization’s image and to improve public housing — and achieved both goals.

“I think Larry did a great job of righting the ship,” Mayor Allen Joines told the Journal. “He got it going in the right direction, got her finances well in place.”

“Everybody knows a leader when they see one, and he has been an exceptional leader,” Arthur T. King, who chairs the HAWS Board of Commissioners, told the Journal. “He grew up in public housing, so he knows the kind of pull that environment can have on one’s ambition. He lifted himself up by his own bootstraps, and looked at ways to try to help others do so as well.”

In the course of his duties, Woods occasionally butted heads with city leaders, but he always maintained their respect.

His replacement, Cheshire, comes from within the organization, having served as the vice president of real estate development and general counsel at HAWS since 2013.

His hiring was the result of a nationwide search that included 35 applicants. We’re pleased that a local candidate was chosen, but more so because he’s well qualified for the position — and because he is “wise beyond his years and exceptionally energetic in moving the housing authority forward,” as King told the Journal.

“I will go to work every day and do the best I can to justify the faith they put in me,” Cheshire said.

While Woods accomplished much, he leaves several projects behind for Cheshire to complete.

One is improving the area around Cleveland Avenue Homes. After creating a master plan to transform the neighborhood, Woods applied twice for a $30 million Choice Neighborhood grant from the federal government. Neither application was approved, but a third one has been submitted.

Another is overseeing the sale of Crystal Towers, a nearly 50-year-old, 11-story structure on the northern edge of downtown that has long been a haven — aproblematic haven — for the elderly and people with disabilities. The Arden Group LLC, a real estate development company, has proposed to buy and renovate Crystal Towers — it sits on a valuable piece of real estate — but the process won’t be complete until every current resident is moved to a new home.

It’ll be an exercise in logistics.

Not everyone agreed with Woods’ decision to sell the building; some drew dire pictures of residents being tossed into the street, a prospect that was never likely.

But facing an estimated $7 million in repairs, Woods knew that another solution had to be found. It’s an example of an unpopular but necessary decision that Woods made against some heavy political winds.

Cheshire, no doubt, will have his own projects and his own way of doing things. With years of experience and concern for his charges, we expect him to be a good steward of his resources. We hope he follows Woods’ example of courage and conviction.

Our commendations to both men.