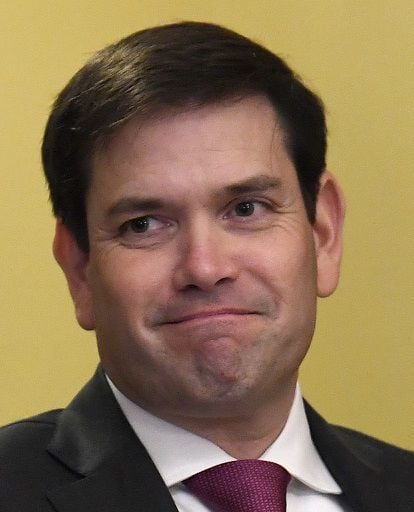 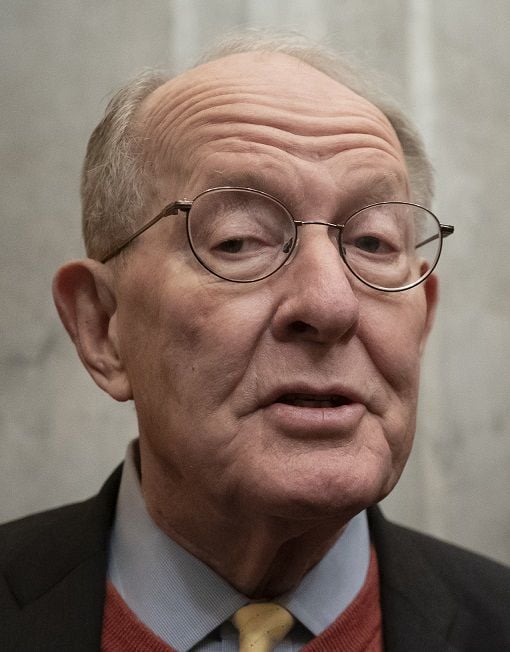 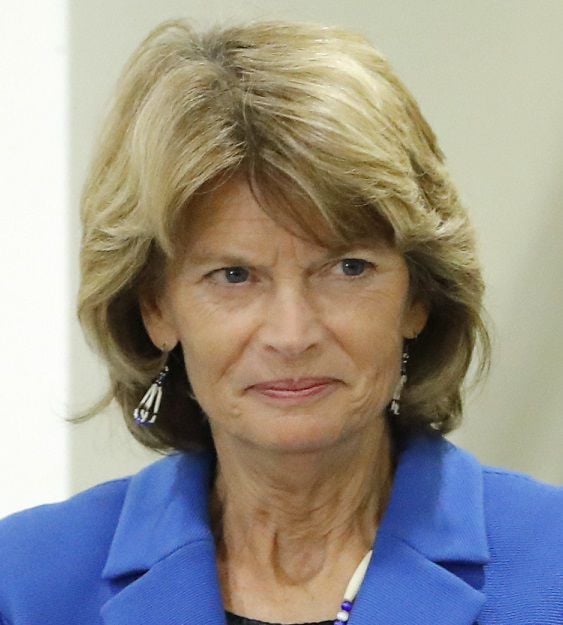 OK, for those upset with the Senate’s impeachment process, or should I say lack thereof, what are you prepared to do? I’m speaking specifically to the 75% in the recent Quinnipiac poll that supported hearing witnesses.

Did the recent Saturday Night Live cold open with its version of the impeachment hearing assuage your frustration? Did you retreat to your social media echo chamber of choice to be comforted, have your anger justified and your assumptions validated?

Is it fine with you that overtly and tangentially the GOP-led Senate believes the executive branch is immune from any repercussions? Is this a moment when you must take seriously the words of Thomas Jefferson?

Do we now have a form of government, as Jefferson wrote in the Declaration of Independence, that has becomes destructive toward the ends of liberty and equality? Is it the right of the people to alter or to abolish it, and to institute new government?

Going forward, America will either be a nation governed exclusively by transactional results, calibrated only by immediate considerations, or one where the rule of law remains supreme. Should sovereignty rest solely with the executive branch or with the people?

If you choose the former, you would render the Declaration of Independence, ratified in 1776, and the Constitution, ratified in 1787, as obsolete, while also placing the Magna Carta, issued in 1215, on tenuous terrain.

Impeachment is without question the most difficult decision put before Congress. No matter when it takes place, it organically undermines the results of the previous election.

In 1972, Richard Nixon carried 49 states against his Democratic rival Sen. George McGovern. What was ultimately at stake during the Watergate hearings in 1974 was not the results of the previous election, but whether the president of the United States violated his constitutional authority.

The choice presented to members of Congress in 1974, as it was in the impeachment trial of President Trump: should they do their job or keep their job? In this light, how should one review the recent comments made by several senators?

“Just because actions meet a standard of impeachment does not mean it is in the best interest of the country to remove a President from office ... I will not vote to remove the President because doing so would inflict extraordinary and potentially irreparable damage to our already divided nation.”

And then there were the remarks made by retiring Tennessee Sen. Lamar Alexander on NBC’s Meet the Press:

“I think he shouldn’t have done it. I think it was wrong. Inappropriate was the way I’d say — improper, crossing the line. And then the only question left is who decides what to do about that.”

Such statements reflect the binary thinking that is pervasive in our public discourse. Was there no other option? If these were the concerns, could they not have presented a deal with the Democratic leadership that in return to vote to hear witnesses they would consider censure instead of removal from office?

Their binary calculus suggests that Article 2 of the Constitution does indeed say, as the president holds, he can do whatever he wants! Is this analysis true for anyone, regardless of party, who holds the Oval Office?

“Given the partisan nature of this impeachment from the very beginning and throughout, I have come to the conclusion that there will be no fair trial in the Senate. I don’t believe the continuation of this process will change anything. It is sad for me to admit that, as an institution, the Congress has failed.”

Acquiescing to the current partisan climate, admitting that the Congress has failed only to vote to substantiate the status quo seems at best paradoxical.

Were these senators representing the people or themselves? Would voting to hear witnesses make their tepid support of the president increasingly untenable? To take seriously the oath given to members of Congress it is not a paradoxical proposition to make a difficult vote and lose one’s office.

There is no issue greater than the preservation of our democratic values. These values are not found in the final result, but in how those entrusted to represent us adjudicate the process.

America is supported by an imperfect foundation of liberty and equality of which we are joint heirs. The 2020 election is no longer in the traditional sense a vote on the past four years and subsequently a judgment on the one occupying the White House, but an honest assessment on the type of nation we want to be going forward. And that makes it a referendum on “we the people!”

The Rev. Byron Williams (byron@publicmorality.org), a writer and the host of “The Public Morality” on WSNC 90.5, lives in Winston-Salem.