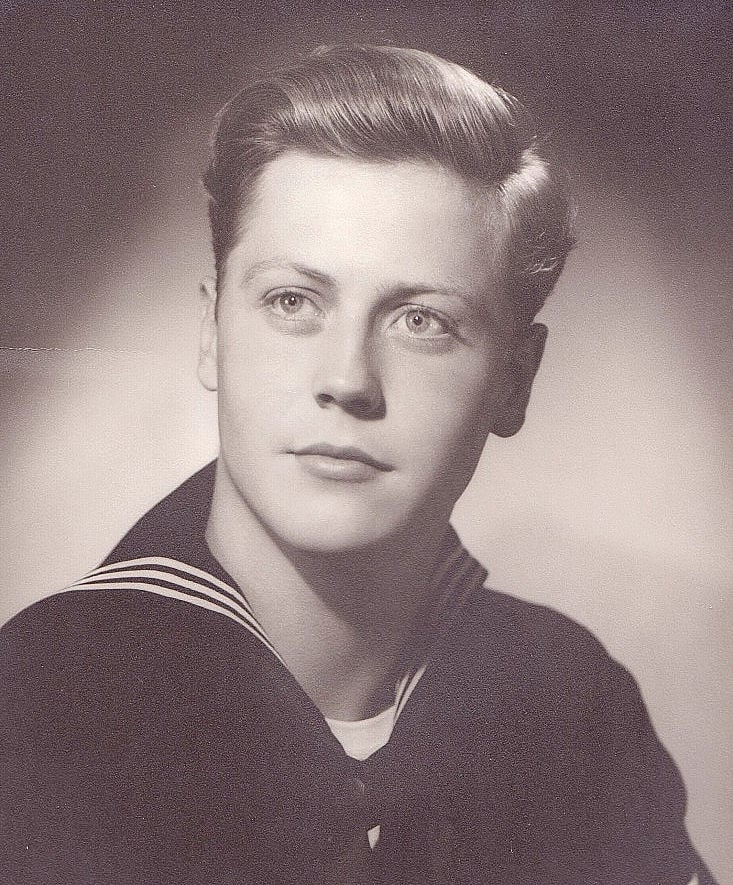 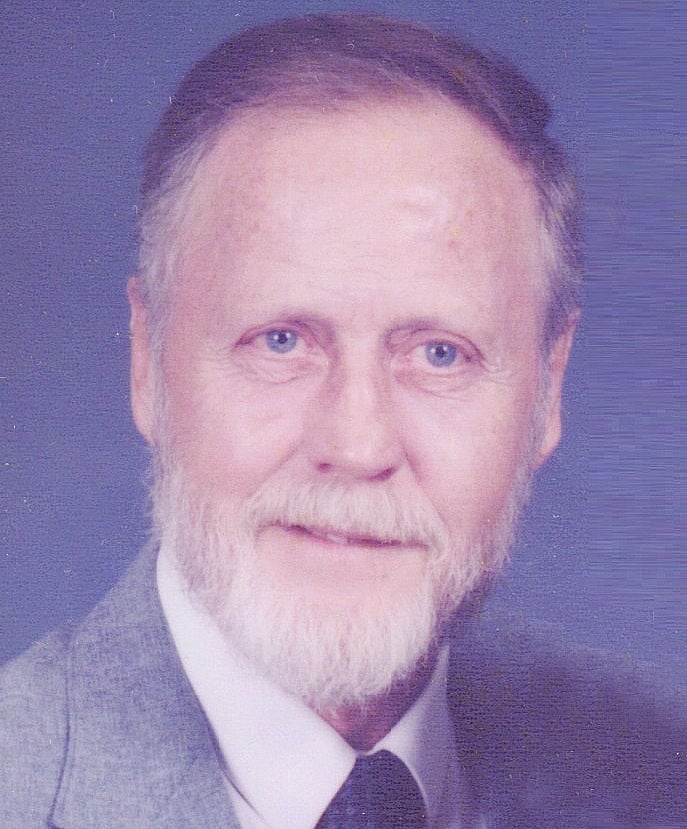 ENNICE April 14, 1933 - December 30, 2018 Gary Ogburn Tally, 85, Dad, Peep, teacher, and coach, passed away peacefully at his home, surrounded by his loving family, on Sunday, December 30, 2018. Gary was born on April 14, 1933, to the late Richard A. and Anna Devine Tally of Walkertown, NC. After graduating from Mineral Springs High School, he served in the United States Navy aboard the USS Everglades from 1951-1955. He attended the University of Illinois graduating in 1960 with a Bachelor of Science degree. He then obtained his teaching degree from Wake Forest University. While working toward his degrees, Gary worked as a chef at several restaurants in the Winston-Salem area. He began his teaching career at Forbush High School in Yadkin County in 1969 where he taught English and coached wrestling for many years. He retired from teaching in 1993. In addition to his parents, Gary was preceded in death by his sister and brother-in-law, Allene and Grady Sink, two brothers, A. A. "Buck" Tally and Dr. Richard D. Tally, and a beloved son-in-law, Larry D. Crouse. Gary is survived by his wife, Amolee "Amy" Leftwich Tally, two sons, Shon A. Tally (Shannon) of Glade Valley and Shad A. Tally (Tammy) of Pilot Mountain; two daughters, Kari Tally Reeves (Christopher) of Traphill and Jayne S. Crouse of Glade Valley. Seven grandchildren, Jenni C. (Perrin) Heartway, Paula Crouse, Josh (Chelsea) Tally, Dr. Zachary Tally, Katie Tally, Anna Reeves Shepherd (Ezekiel), and Abby Reeves. One brother, Thomas B. Tally (Shirley), two sisters-in law, Peggy Tally and Barbara Tally, and several nieces and nephews. Gary requested no memorial service, stating his memorial is the children he taught whose lives he touched, and his children and grandchildren in whom he instilled his love of learning and the value of an education. He was so proud of each one for graduating college, his favorite saying being, "Never stop learning". To all his family, friends, and students: Taken from Desiderata - Words for Life Go placidly amid the noise and haste, and remember what peace there may be in silence. Enjoy your achievements as well as your plans. Be yourself. You are a child of the universe, no less than the trees and the stars; you have a right to be here. And whether or not it is clear to you, no doubt the universe is unfolding as it should. Therefore be at peace with God, whatever you conceive Him to be, and whatever your labors and aspirations, in the noisy confusion of life keep peace with your soul. With all its sham, drudgery, and broken dreams, it is still a beautiful world. Be cheerful. Strive to be happy. By: Max Ehrmann 1927 "Another story must begin!" Victor Hugo, Les Miserables In Lieu of Food and Flowers, memorials may be made to Medi Home Health and Hospice of Alleghany, PO Box 1287, Sparta, NC 28675 or Forbush High School English Department, 1525 Falcon Road, East Bend, NC 27018. Online condolences may be submitted to the family at www.ericthomasfsl.com.

To plant a tree in memory of Gary Tally as a living tribute, please visit Tribute Store.

Add an entry as

THANK YOU for helping us ensure that all guest book entries are positive and considerate. If you see a negative or inappropriate comment, please click on the link in the comment to report it, and a staff member will follow up immediately

Add an entry
Watch the guestbook. Stop watching this guestbook.

Funeral homes often submit obituaries as a service to the families they are assisting. However, we will accept obituaries from family members pending proper verification of the death. If you wish to submit an obituary please click here to place your notice. You can also contact us at 336.727.7398 or email obits@wsjournal.com.

In Memoriam notices can be placed by contacting Jennifer McDaniel at jmcdaniel@wsjournal.com

You'll find individual Guest Books on the page with each obituary notice. By sharing a fond memory or writing a kind tribute, you will be providing a comforting keepsake to those in mourning. From a Guest Book, you may log in with your user account to leave a message. If you have an existing account with this site, you may log in with that. Otherwise, it's simple to create a new one by clicking on the Create "Sign up" button and following the simple steps on the Sign Up page.