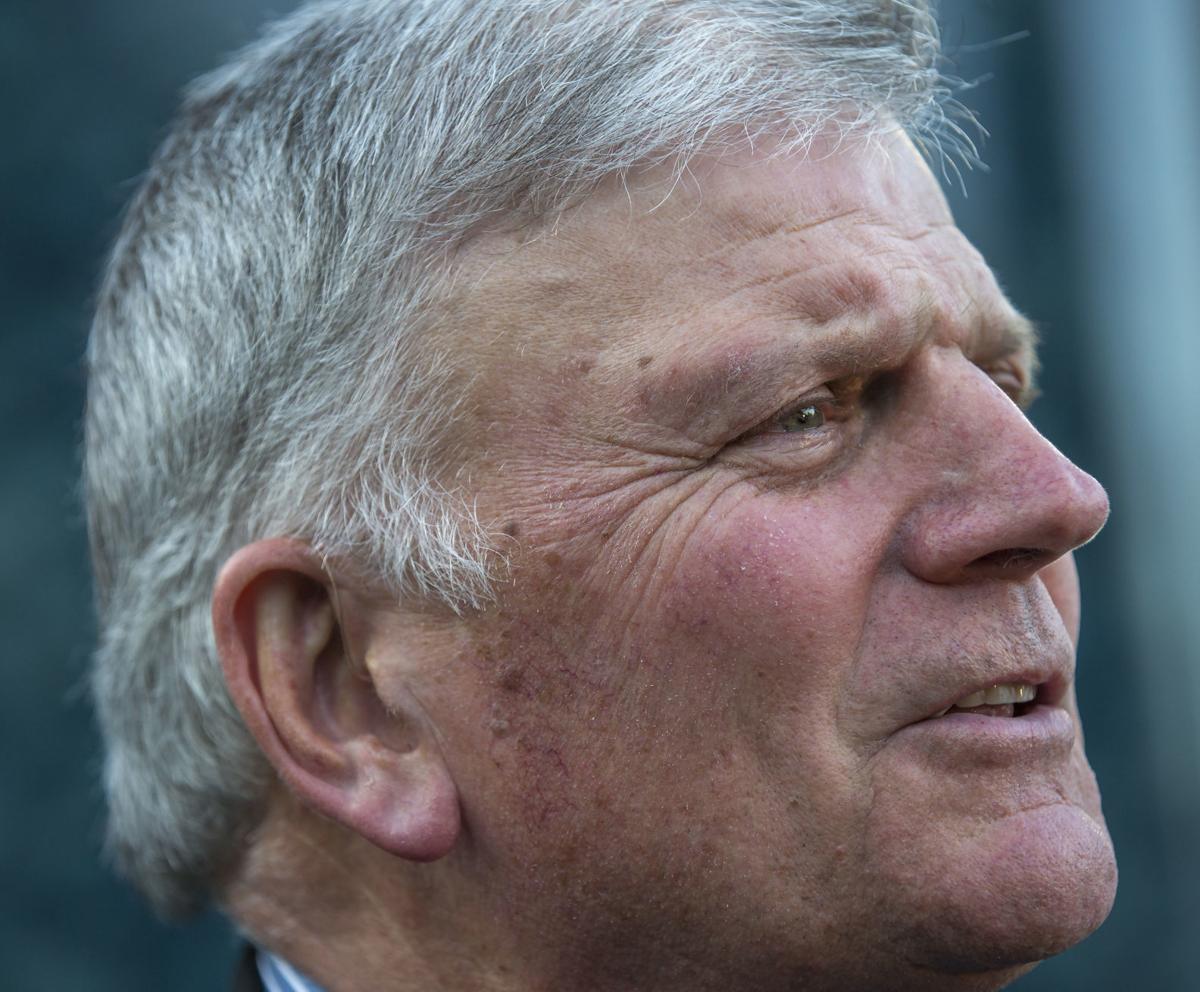 CHARLOTTE — Reaction to the Super Bowl halftime show Sunday has been largely positive, with critics calling it “show-stopping” and “flat-out electric,” but some viewers are questioning the message the NFL was sending millions of young fans.

Among the critics is conservative evangelist Franklin Graham of North Carolina, who said the show’s sexual gyrations and stripper pole centerpiece left him disappointed in the NFL and event sponsor Pepsi.

“I don’t expect the world to act like the church, but our country has had a sense of moral decency on prime time television in order to protect children. We see that disappearing before our eyes,” he posted on Facebook.

“It was demonstrated tonight in the Pepsi Super Bowl Halftime Show — with millions of children watching. This exhibition was Pepsi showing young girls that sexual exploitation of women is okay. With the exploitation of women on the rise worldwide, instead of lowering the standard, we as a society should be raising it.”

The halftime show starred Jennifer Lopez and Shakira, both known for their urban and Latin dance-influenced style.

Critics have largely praised the show, with Entertainment Weekly reporting “the NFL at least partially redeemed itself for last year’s stale, flat-lining Super Bowl halftime show.” Variety praised it as “14 minutes of pure frenzy” with a “bounty of bootymania.”

Graham’s post seemed to have struck a nerve, however, with nearly 100,000 comments and 100,000 shares, many from people who agreed.

Some labeled the halftime show “disgusting” and “vulgar” and called the performers “Satan’s dance troupe.”

“The Super Bowl is supposed to be a family friendly event. The half time ‘show’ was a snapshot view of how low the moral compass of our country has dropped!” posted B.D. Zwayer. “Shame on the NFL and Pepsi.”

“We turned off the halftime show, there was NO redeeming value!” Cathy Buck wrote.

However, a few people pointed out that male singer Adam Levine appeared shirtless during last year’s halftime show. “Everyone was perfectly okay with it and the cheerleaders literally wore less clothing,” Neftaly Duran wrote.

“With all the things going on in the world. You are complaining about a halftime show,” wrote Linda Burkhardt.