Media gather outside the quarantined Diamond Princess cruise ship in Yokohama, near Tokyo, on Tuesday. Japanese authorities say that 218 people aboard the ship have tested positive for the coronavirus. 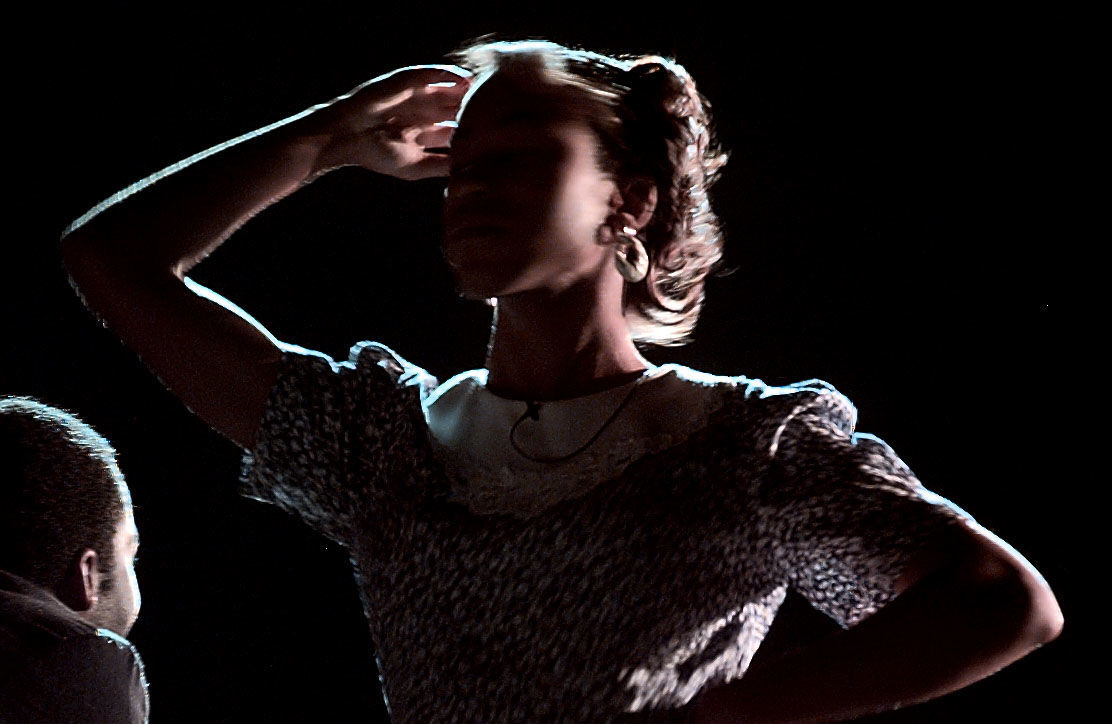 In November 1999, Candace Culcleasure, then a student at North Forsyth High School, performs ‘You Can Dance With Any Girl At All” at the “Celebrate The Child Convocation” in Winston-Salem. 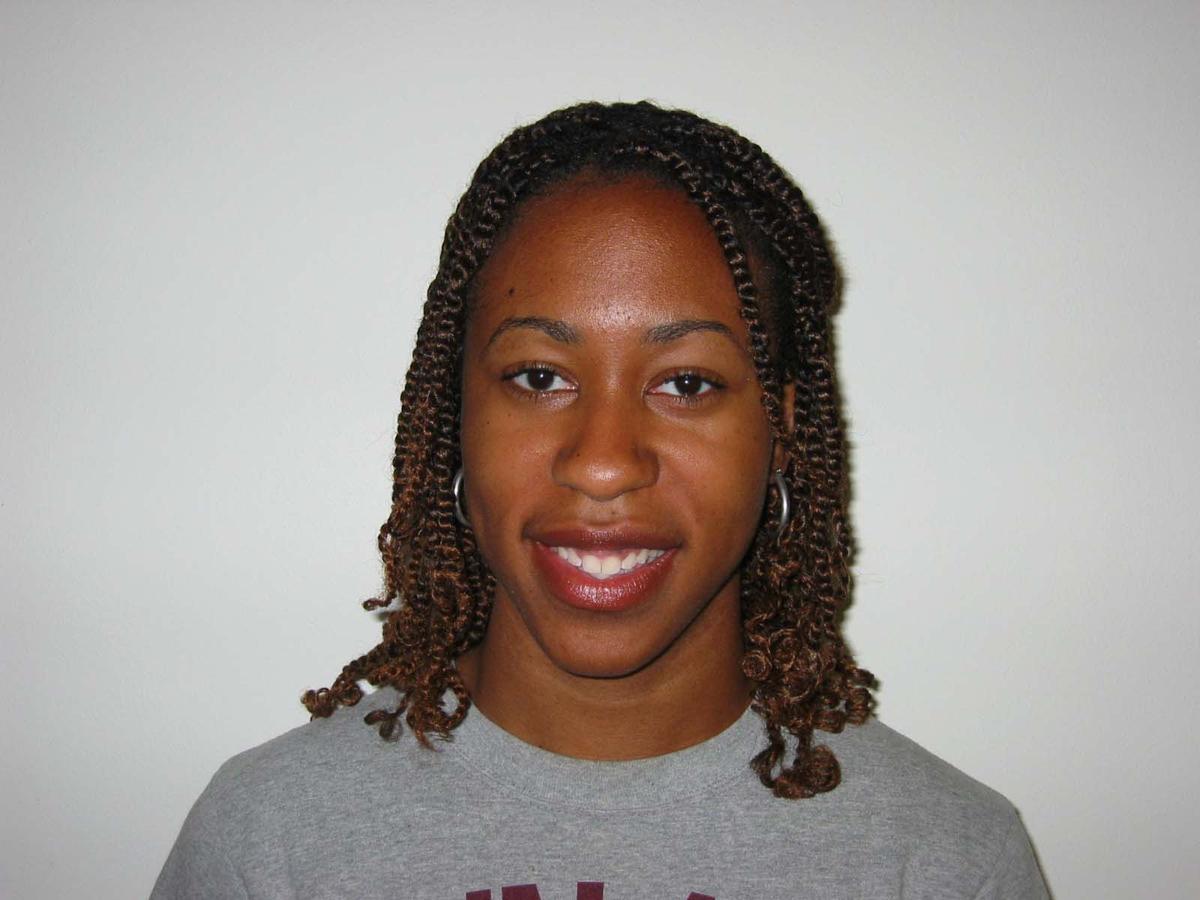 Media gather outside the quarantined Diamond Princess cruise ship in Yokohama, near Tokyo, on Tuesday. Japanese authorities say that 218 people aboard the ship have tested positive for the coronavirus.

In November 1999, Candace Culcleasure, then a student at North Forsyth High School, performs ‘You Can Dance With Any Girl At All” at the “Celebrate The Child Convocation” in Winston-Salem.

A New York based singer and actress originally from Winston-Salem is among the approximately 3,600 people quarantined on the Diamond Princess cruise ship in a Japanese harbor in the midst of the coronavirus outbreak.

Candace Culcleasure is a performer for Princess Cruises, the operator of the Diamond Princess, according to a resume on her personal website. Culcleasure’s mother confirmed Wednesday that her daughter is among those quarantined on the boat but declined to comment any further.

According to the most recent update from Japan’s Ministry of Health, 218 people aboard the quarantined ship have tested positive for the novel coronavirus, making it the largest outbreak in the world outside of mainland China.

The Ministry of Health so far has tested 713 of the passengers on board the Diamond Princess, according to its website.

The last available information from Princess Cruises showed 11 Americans having tested positive for the virus.

Anchored in the Japanese port Yokohama, those aboard the princess have been on board the ship since Feb. 4, and are expected to remain onboard until at least Feb. 19, according to the cruise line and Ministry of Health.

After passengers finish their 14-day quarantine period, they will be permitted to depart Japan on commercial flights, according to the United States Embassy in Japan.

Culcleasure is one of more than 400 Americans aboard the ship. Previously, Culcleasure worked on another Princess Cruises boat, the Coral Princess.

In a Sunday church service at United Metropolitan Missionary Baptist Church in Winston-Salem, the Rev. Alvin Armstead Jr. offered prayers for Culcleasure and her mother.

On Tuesday, the World Health Organization announced an official name for the virus, COVID-19.

There are at least 13 confirmed cases of COVID-19 in the United States, according to the Centers for Disease Control and Prevention.