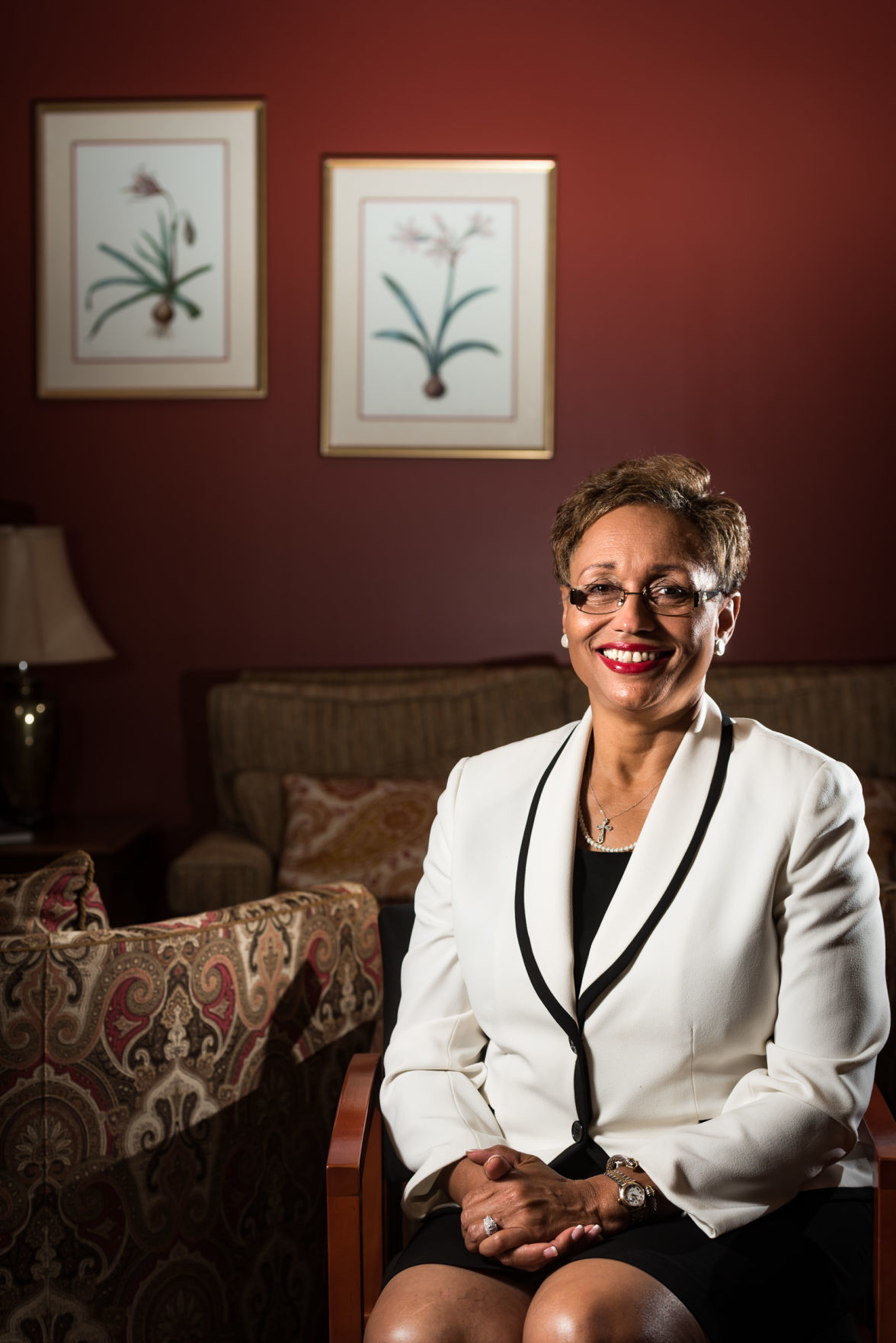 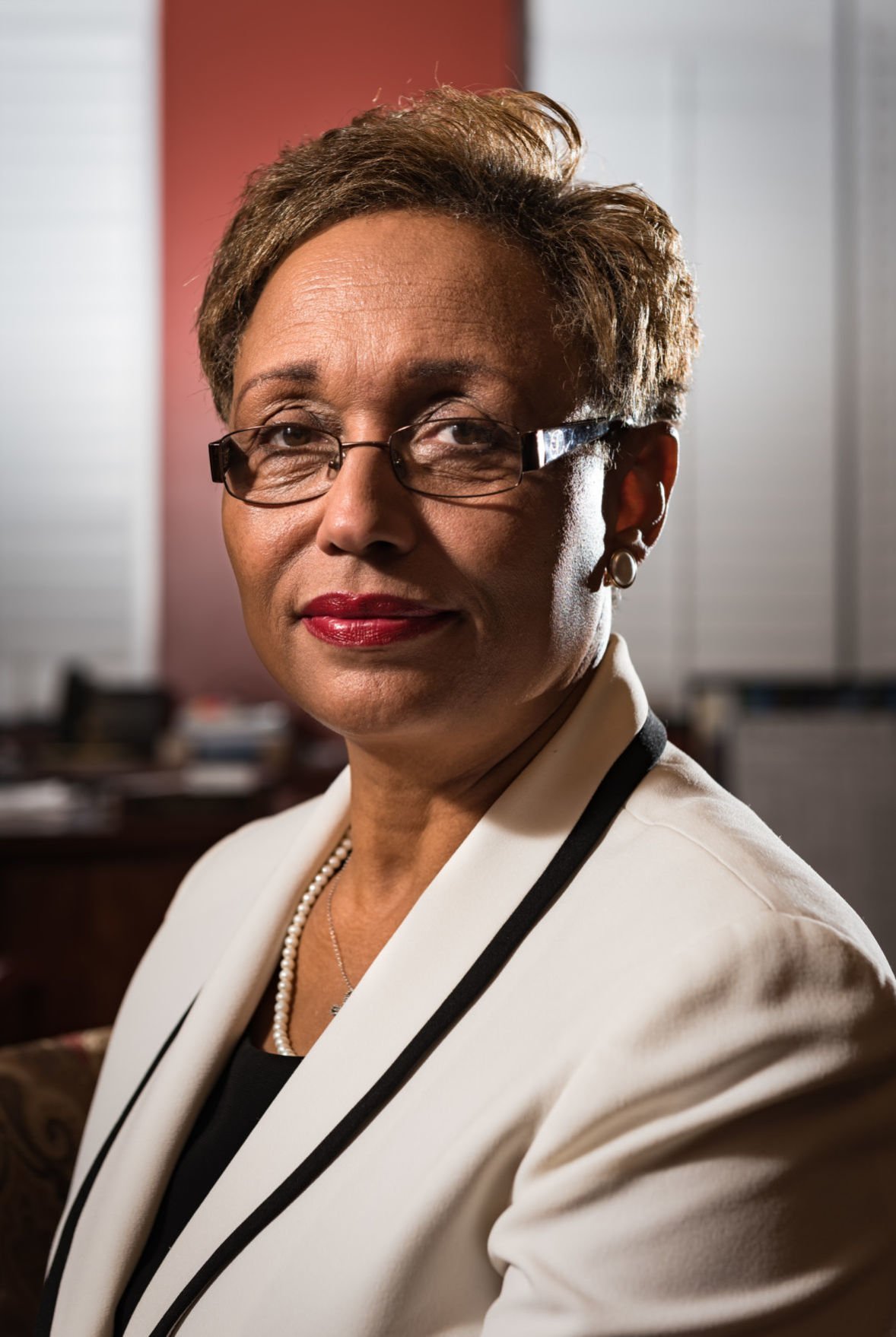 Eight schools in the Winston-Salem/Forsyth County school system have been put on notice that they need to improve their academic performance over the next few years or they could be turned over to an outside group such as a charter school operator.

State education officials released on Thursday a list of 69 schools statewide that qualified for inclusion in an improvement program called the 2019 N.C. Innovative School District. Winston-Salem/Forsyth County had the most schools on the list of any district in the state. Forsyth was followed in the number of listed schools by Nash-Rocky Mount, which had seven; Guilford County, which had six; and Charlotte-Mecklenburg, which had four schools.

Superintendent Angela P. Hairston said in a statement Friday that she believes the schools can be turned around.

“Since Day 1 as superintendent, I have been committed to working with all schools with a special focus on our under-performing schools,” said Hairston, who came on board as WS/FCS superintendent Sept. 3. “To date, each school has participated in the development of new school improvement plans.”

The Innovative School District, created in 2016, is a division of the N.C. Department of Public Instruction.

“The ISD was created to improve student outcomes in low-performing schools by partnering with local communities to design and implement strategies for school improvement and creating innovative conditions that help accelerate student growth and achievement,” said David Prickett, communications and strategy manager for the N.C. Innovative School District.

Prickett said ISD’s approach is to “identify and target barriers to student growth — both inside and outside the classroom — and design strategies and processes to eliminate or mitigate these barriers.”

The next step for the schools on the list depends on the fate of Senate Bill 522, which revises the Innovative School District’s Qualifying School Criteria. The bill will become law on Monday unless Gov. Roy Cooper vetoes the legislation. State education officials were hopeful that the bill will not be vetoed.

The bill defines a “qualifying school” as one with a school performance score in the lowest performing 5% of all schools and also receiving Title 1 federal money.

Turning the schools around

Hairston said she received a call and a letter from the N.C. Department of Public Instruction about the local schools on the 2019 N.C. Innovative School District list.

“I have specifically worked with these eight schools in a number of ways to address their individual challenges, to make them strong, thriving learning environments for students,” Hairston said.

She said that in her 10 weeks as superintendent she has visited all of the schools on the list, except Winston-Salem Preparatory Academy, but has met with all of the principals at those schools.

“We have had extensive school-improvement training for them, trying to really work with them on areas of improvement and writing a plan for improvement,” Hairston said.

She said that the district has also worked with the N.C. Department of Public Instruction to make sure the plans are focused.

“It is clear that students in each of the school’s communities will require additional wraparound services and systems of academic support if they are to truly meet with high levels of success,” Hairston said. “I am committed to working with the principals and their respective communities to identify and provide the additional supports needed in each community. As superintendent, I will meet with each school’s staff and parent community.”

Hairston stressed the importance of the community coming together at this time to support all children.

“Conversations are underway about ways we can partner to provide each school with unique, specialized services that will help students and families,” she said.

Hairston said that many of the children at the underperforming schools need tutoring.

“We are working on a mentoring program to mentor a lot of our children in our schools,” she said.

She added that she and the members of the Winston-Salem/Forsyth County Schools Board of Education are not ones for making excuses.

“We are going to put a lot of energy behind our children in all schools, but specifically in these eight schools to work with our community on wraparound services,” Hairston said.

Plans are to work closely with classroom teachers to make sure they have the right support in place, as well as to look critically at leadership and provide support for the leaders in these school communities.

“This is a call to our faith-based community and our business community to partner with the schools that have been identified to do as much as they can to support children,” Hairston said. “This is our future here.”

Hairston said she is disappointed to have schools on this list but she is still encouraged by the positive energy aimed at supporting all children in the district’s schools.

“I am also encouraged by the time we have been granted to turn our schools in a new direction,” she said. “We are proceeding with a great sense of urgency. Not one student or adult in our district has time to waste.”

T. Keung Hui, a reporter for The News & Observer of Raleigh, contributed to this story.

In a previous version of this story, Petree Elementary School was left off the list of under-performing schools.

Once again, it seems as though nearly the same schools year in and year out appear on this list of schools that need to improve their students' academic performances. This has nothing to do with "it starts at home," but everything to do with the people these schools are hiring to "teach" students. Obviously, it's past time to start administering exams/tests to these folks who end up being hired as teachers. I'd be curious to see just how many of them could pass the exams/tests they are administering to their students.

Me. Stuart, is there evidence that the teachers in these schools are somehow unqualified?

And when parents are not able or available, it falls to the community (faith groups, businesses, higher education, and us) to get engaged. These are "our" children.

Jill, I have no problem helping out these kids. We need to do that. My problem is with blaming the schools, meaning, teachers, for the low performance. It is not their fault. They are being given children to teach who have no preparation for learning and who are not instilled with an appreciation for education.

It starts at home.