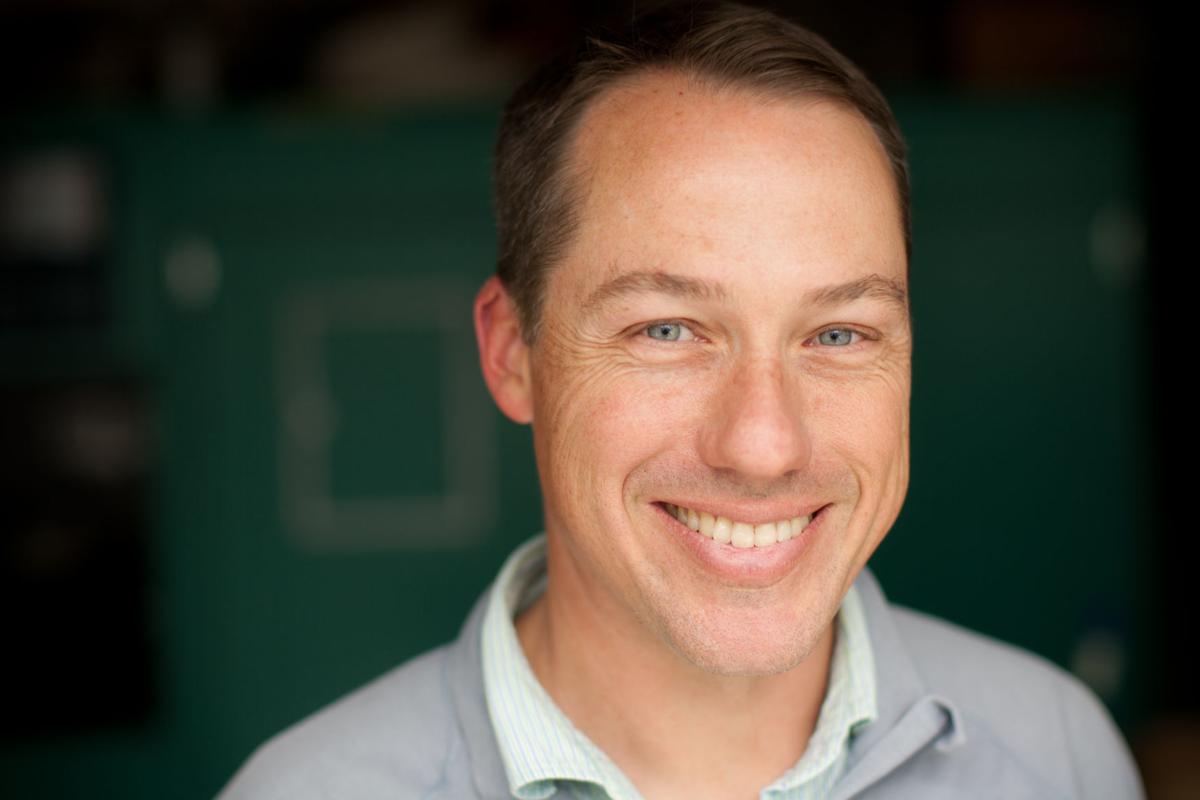 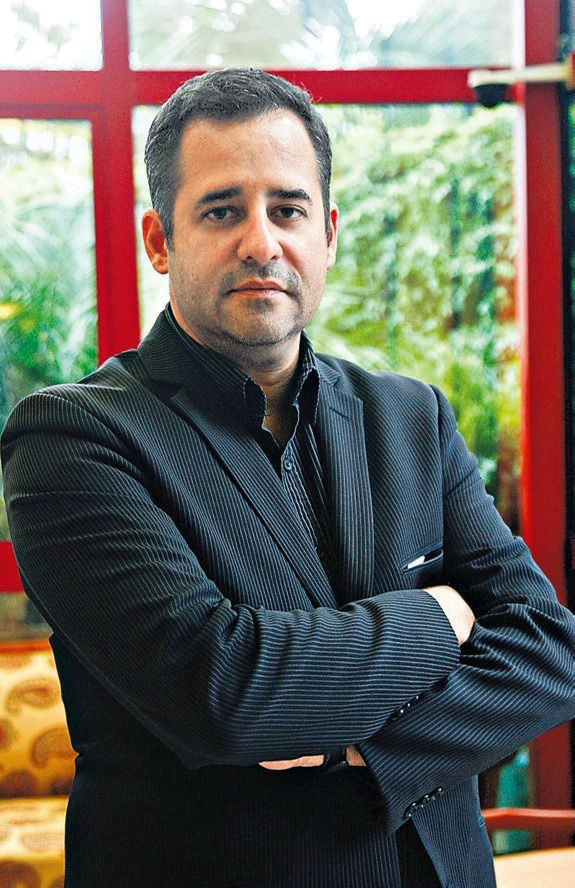 Wake Forest University is using the largest amount of grant money it has ever received to expand an environmental research center in Peru.

The center will study the human impact of the loss of rain forests in the Amazon.

The center promotes the sustainable use of tropical landscapes, combats environmental destruction and improves human health in the province of Madre de Dios in Peru, WFU said in a statement. The Madre de Dios is about the size of South Carolina. Tropical rain forests in the Amazon Basin lie in the region.

The center, which now occupies a small office, is in the province’s capital, Puerto Maldonado, Fernandez said. The center will be expanded to include a laboratory and additional space for scientists.

The center and the Peruvian government’s Ministry of Environment will work together to prevent a widening human health crisis linked to mercury contamination among Peruvian people, Fernandez said.

In Peru, more than 172,000 acres of virgin tropical forests have been clear-cut in the past 10 years because of illegal gold mining and logging, creating barren wastelands, WFU said. The mining industry releases 40 tons of toxic mercury annually into rivers and lakes, contaminating air, water, soil, wildlife and people.

“The mercury gets into the fish, and people eat the fish,” he said. “It takes years for symptoms of contamination to show up in people.”

Miles Silman, a WFU conservation biologist who has conducted research in Peru for 25 years, will serve as the center’s associate director for science.

“What happens in the forests of the Amazon echoes around the world,” Silman said in a WFU news video posted to YouTube. “When we think of things as basic as weather patterns and rainfall, things that we rely on for growing crops and for living our lives, those are tied back to the major places on the planet where energy gets put into the atmosphere, and the Amazon is one of those centers.”

The project will not create a new curriculum at Wake Forest, he said, but it will support students in other majors, such as biology and chemistry.

“I see this as a chance to attack what we used to call an environmental problem,” Silman said this week. “Now, this is a societal problem.”

The U.S. Agency for International Development will provide $2.5 million to help establish the center, an alliance of U.S. and Peruvian institutions led by scientists and conservationists. A coalition of environmental groups and the University of Technology and Engineering in Peru will provide $7 million to the project.

The largest grant that WFU had previously received was a $6.5 million grant from the National Institutes of Health that was awarded to the university last year to study the effects of exercise and dietary measures related to knee osteoarthritis.

The impetus for the Peruvian project is the film “River of Gold,” which documents illegal gold mining in the Amazon Basin and the ecological devastation it caused in the region.

The film persuaded the Peruvian officials to take action and find solutions to the problem, Silman and Fernandez said.

The center will serve as a hub for Peruvian and foreign scientists to collaborate on priorities in Madre de Dios — restoration and reforestation, the reduction of human health threats from environmental mercury, detection of deforestation threats and sustainability, WFU said.

Michelle L. Klosterman, director of the global academic development center for global programs and studies, is one of the three investigators on the project.

“Our outreach efforts will include training for Peruvian teachers, as well as research apprenticeship experiences for high school, college and graduate students to build basic knowledge about biodiversity conservation as well as provide these audiences with the skills to engage in research on the impacts of degraded lands which were once pristine rain forests and biological hot spots,” Klosterman said in an email.

Justin Cantanoso, WFU’s director of journalism and a professor of practice, said he will work with Peruvian journalists to help them become scientific writers. In turn, they will communicate the value of rain forests through their newspapers, and television and radio stations. His current reporting on the impact of climate change is supported by the Pulitzer Center on Crisis reporting in Washington.

Cantanoso will help scientists tell their stories to journalists, he said. Scientists are being hired to work on the project, and the center is expected to begin its work this summer.

Cantanoso described the miners as “poor people who are trying to make a living in a place where they are very few jobs.”