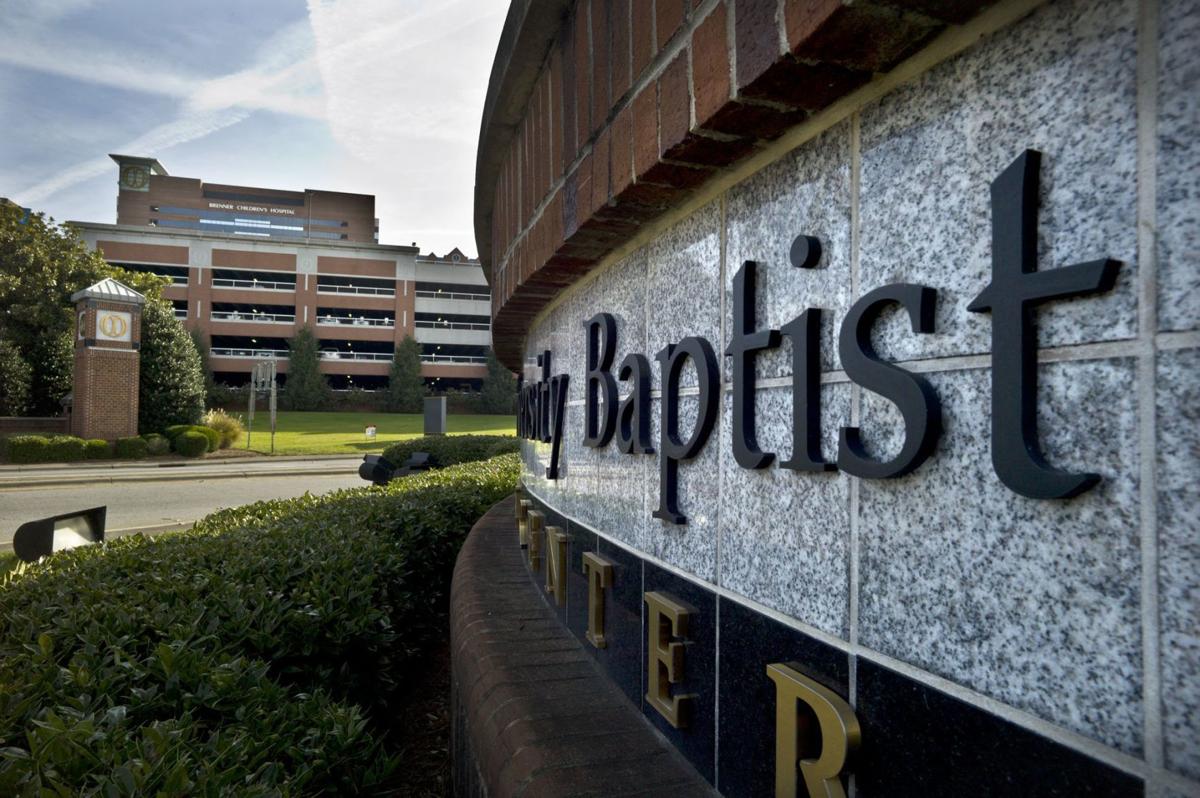 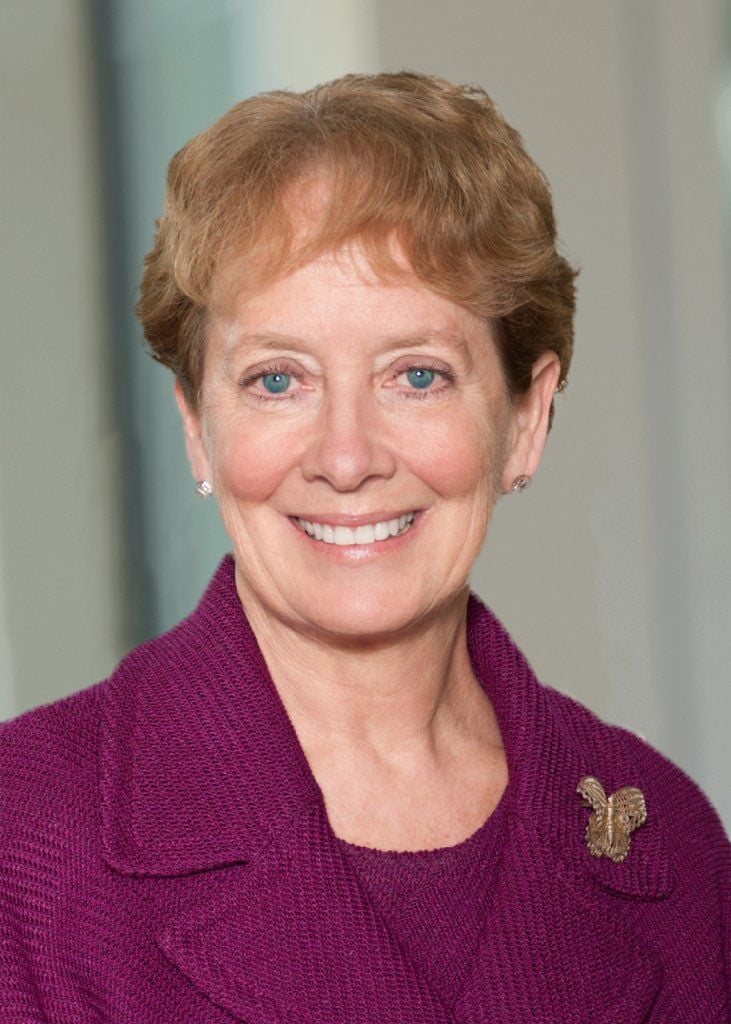 Wake Forest Baptist Medical Center will unveil its new birthing center in Winston-Salem on June 25, putting it in direct competition on obstetrics with Novant Health’s Forsyth Medical Center for the first time since the late 1970s.

In an advisory Tuesday, Wake Forest Baptist said the labor and delivery center and neonatal intensive care unit will have 51 private patient rooms, including at least two set aside for twins.

There will be 100,000 square feet dedicated to the center and unit.

“The new labor and delivery facility includes a number of unique features and services that provide the highest levels of convenience, comfort and patient- and family-centered care, from routine, traditional births to complex births,” Wake Forest Baptist said in the notice.

Wake Forest Baptist announced the birthing center in July 2018, saying at the time it would likely start delivering babies in late 2019. It now says the services should begin by late July.

“A couple of months ago, we let Novant leaders and our community providers know construction was progressing well and we would be opening sometime this summer,” Wake Forest Baptist spokesman Joe McCloskey said.

“This exciting expansion has been a substantial project, and we are thrilled with how this space has turned out.”

The birthing agreement led to a later agreement that allowed Wake Forest Baptist to operate the trauma center that covers Forsyth County and much of Northwest North Carolina.

Forsyth had the second highest number of deliveries in North Carolina in 2018, at 6,510, according to preliminary totals from the N.C. Department of Health and Human Services. Dr. Julie Ann Freischlag, Wake Forest Baptist’s chief executive and dean of the School of Medicine, has said about half of those births were handled by Wake Forest Baptist doctors.

By comparison, Wake Forest Baptist had 24 high-risk deliveries in 2018, whether identified for such care early in the pregnancy for the sake of the mother or baby’s health, or because complications that occurred while the mother was giving birth.

When asked about the Wake Forest Baptist birthing center news, Novant Health Inc., which owns and operates Forsyth Medical Center, said in a statement that “we look forward to continued conversations, but we don’t have an update to share at this time.”

Freischlag said in July 2018 that Wake Forest Baptist officials had been discussing the resumption of traditional delivery services in recent years. She said her appointment as head official in May 2017 spurred renewed interest from employees on the subject.

Freischlag said she isn’t anticipating any pushback on its attempt to resume deliveries, saying initially the discussion centered on offering birthing services to Baptist employees.

However, she acknowledged that the service would be available to all women in the region, particularly those who have a Wake Forest Baptist obstetrician.

“Our physicians will continue their normal advising patterns with patients, with the ability to inform them they have another in-county choice for where to give birth,” she said.

The apparent expansion of birthing-center plans may add tension to the relationship between Wake Forest Baptist and Forsyth Medical Center.

While still head of Forsyth Medical, Motew said in July 2018 that the hospitals’ joint venture had held together for more than 41 years because it was “predicated that we are better together for the community ... on patient health, and we have done better as a result.”

The last time the health-care systems had a major public clash was in their efforts to open community hospitals 4 miles apart in the western part of the Triad — Novant in Clemmons and Wake Forest Baptist in Davie County, a conflict that lasted from 2007 until a settlement was reached in December 2009.

Novant initially had no comment on Baptist’s birthing center plans in July 2018, but later that month Motew said he wanted to let the community know that Forsyth Medical would “continue to provide the same level of high quality, high complexity, established and complete spectrum of care for mothers and babies.”

“It’s here at Forsyth, it will remain at Forsyth, and we’re very proud of this program for its long-standing commitment to the community,” he said.

Motew also said that July that Wake Forest Baptist’s plan could affect other collaborative efforts between the two hospital systems.

“These moves by Wake Forest Baptist have diverged from that vision, or so it seems,” Motew said.

“We are determined to compete and grow services at Forsyth Medical Center, especially in the category of women’s care and neo-natal care,” he said.

Freischlag said in July 2018 that “academic medical centers like ours often partner with more than one community health system in cities around the country to provide physician expertise.”

“Our obstetricians, anesthesiologists and neo-natologists have worked alongside those employed by Novant and in private practice to manage and ensure the highest quality of care for moms and babies for the past 45 years,” she said.

“We believe an on-going partnership is good for the community and with good precedent,” Freischlag said.