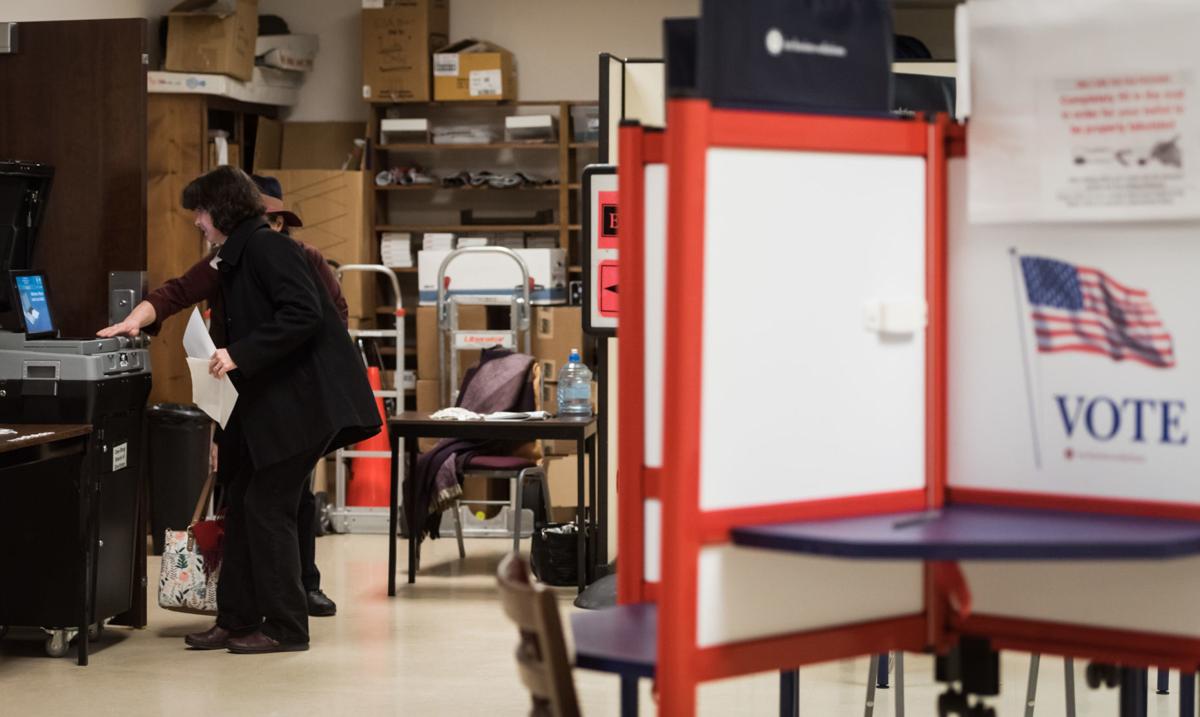 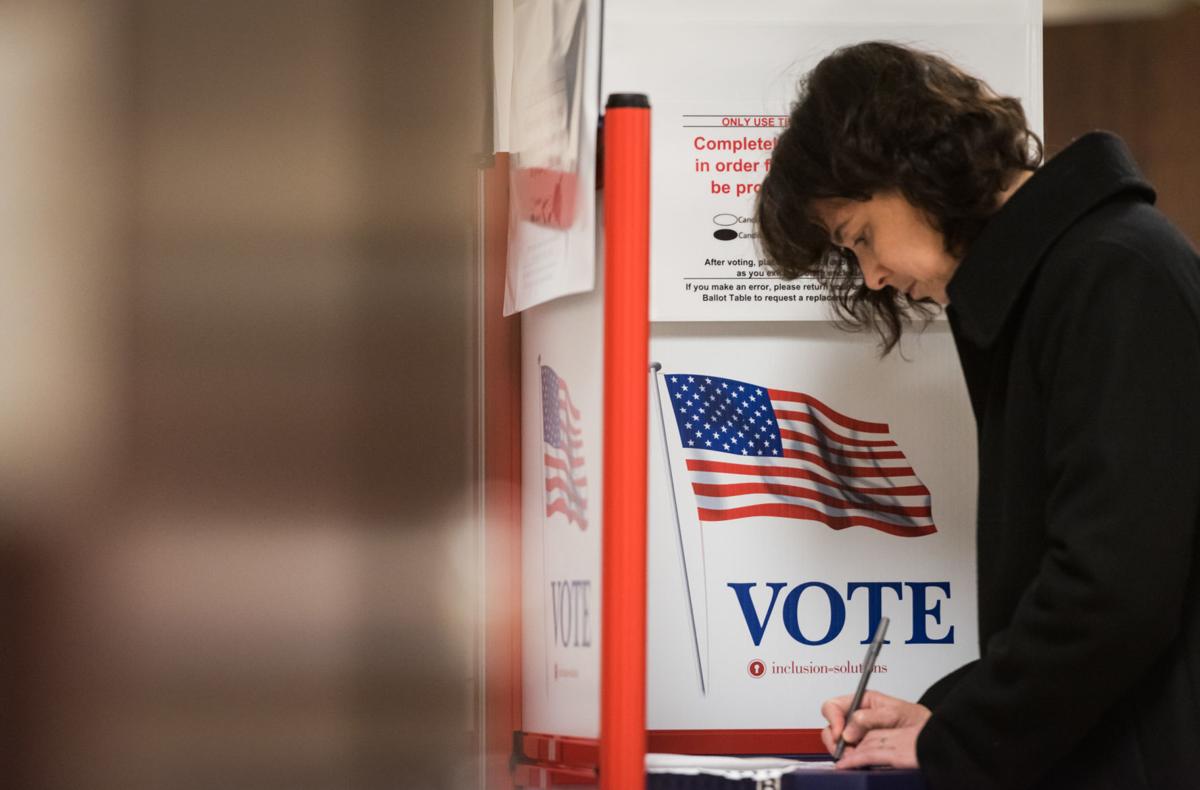 Early voter Chris Campbell fills out her ballot on Friday.

Early voter Chris Campbell fills out her ballot on Friday.

Early voting kept a steady pace on Friday in Forsyth County, with almost as many people voting that day as did on Thursday when early voting began.

Tim Tsujii, the director of elections in Forsyth, said that on Friday, 1,411 people voted — down just 86 votes from Thursday’s total.

“I think in general everyone is satisfied with the voting process,” said Tsujii, who is running his first election with an array of brand-new voting equipment.

In the past, early voting has been done on touch-screen monitors. Those did not produce a paper ballot, but new regulations require all voting equipment to use paper ballots or produce one.

Now, people who take part in early voting use a paper ballot that is machine counted, similar to the way that election-day voters have been doing all along.

Several voters casting ballots at the county elections office on Friday said they like the new way better.

“I prefer the paper ballot,” said Scott Harvey, who added that voting early goes a lot more quickly than voting does on election day.

Claudia Campos said that she too liked the paper ballot.

“You can trust the system because it can be recounted,” she said. Campos said that the experience of voting on a paper ballot also feels less rushed.

“You have time to think through it,” she said.

Althea Barbour, another early voter, said that when you vote with a touch screen, “you feel like everyone is waiting on you” to finish up.

“I like it because I can take my time and go over it,” she said.

The county has 11 early-voting sites, including the main elections office in the Forsyth County Government Center at 201 N. Chestnut St.

On Friday, the early-voting site at Paddison Memorial Library in Kernersville took the crown for the high number of voters, with a turnout of 224 voters. The lowest number on Friday was at Mazie Woodruff Center on Lansing Drive, where only 58 people voted.

It’s too late to register to vote on March 3, the election day for the primary. But people who want to vote can both register and vote during the early-voting period, which runs through Feb. 29.

The early-voting polling places open weekdays at 8 a.m. and close at 7:30 p.m.

For more election and voting information, go to www.forsyth.cc/Elections.