ABOVE: After a $2 million renovation, the Winston-Salem Fire Department’s Station 7 was reopened Tuesday with a hose-uncoupling ceremony and public tours. 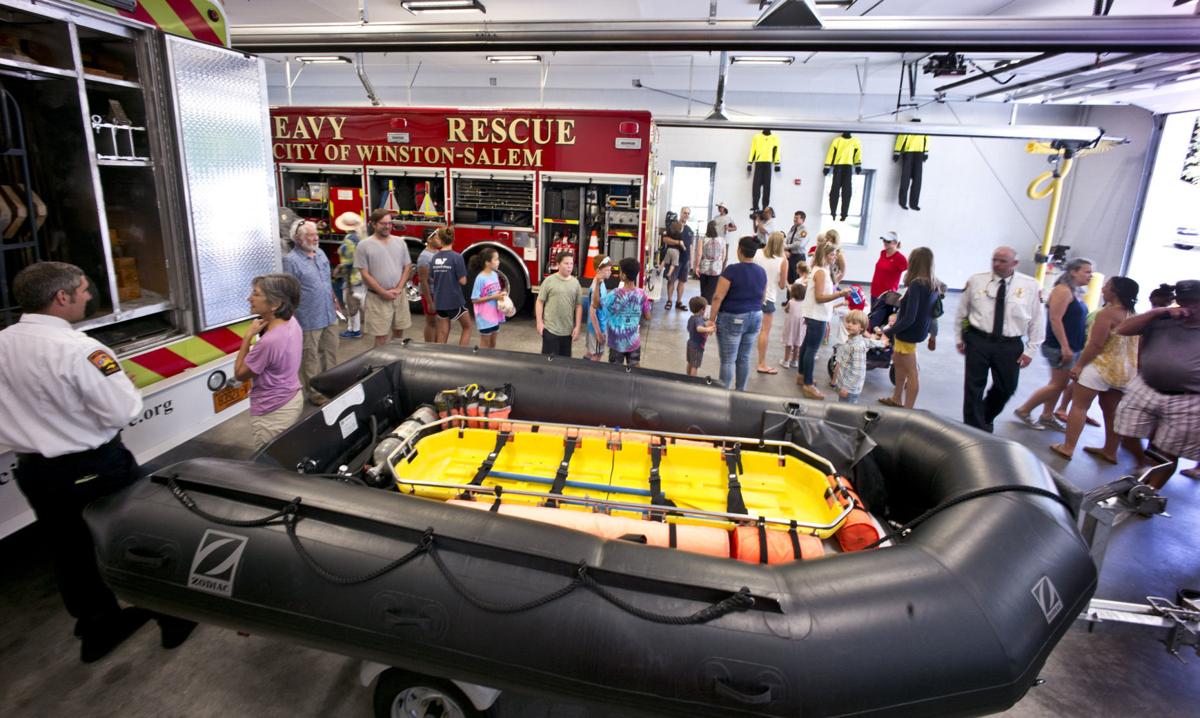 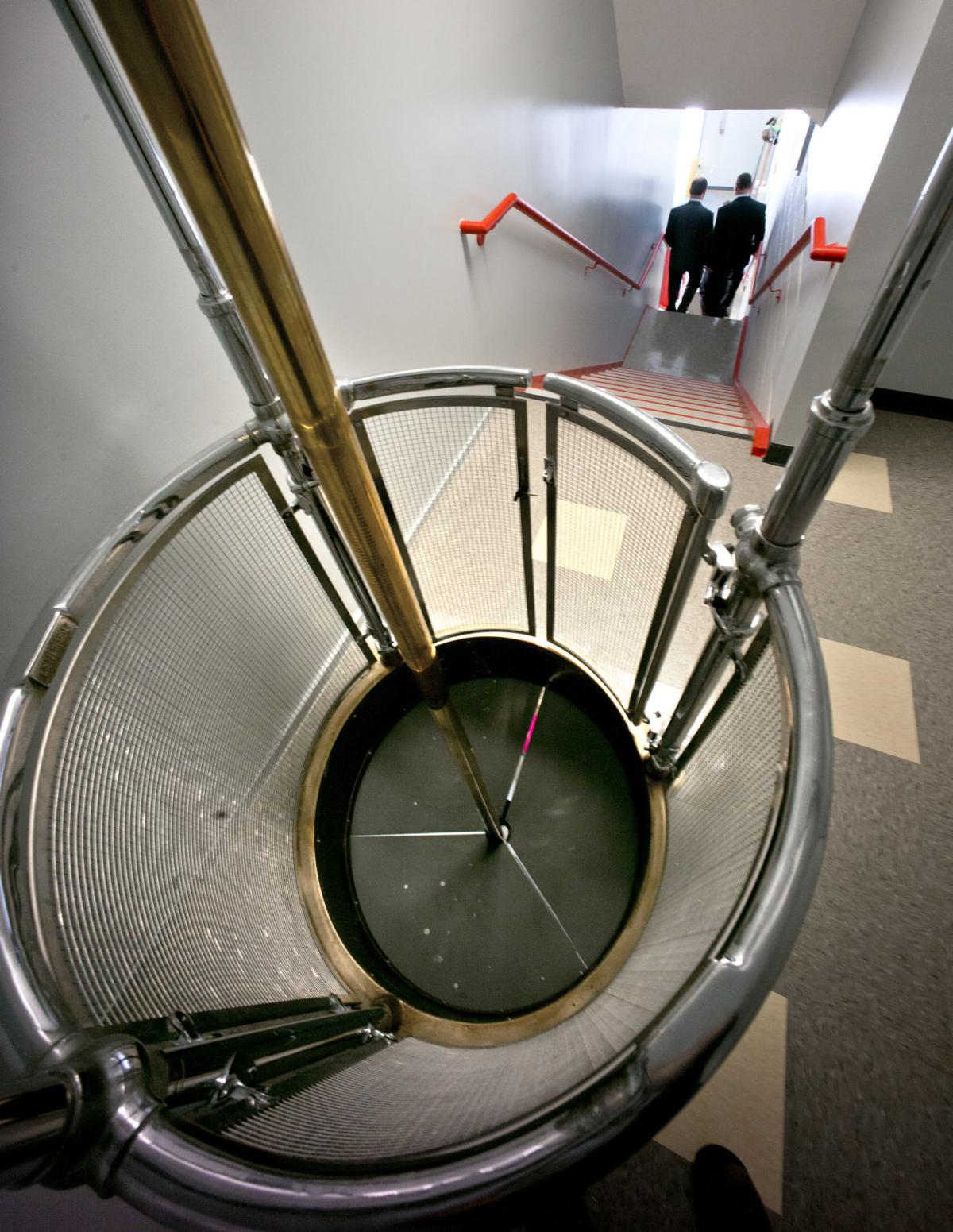 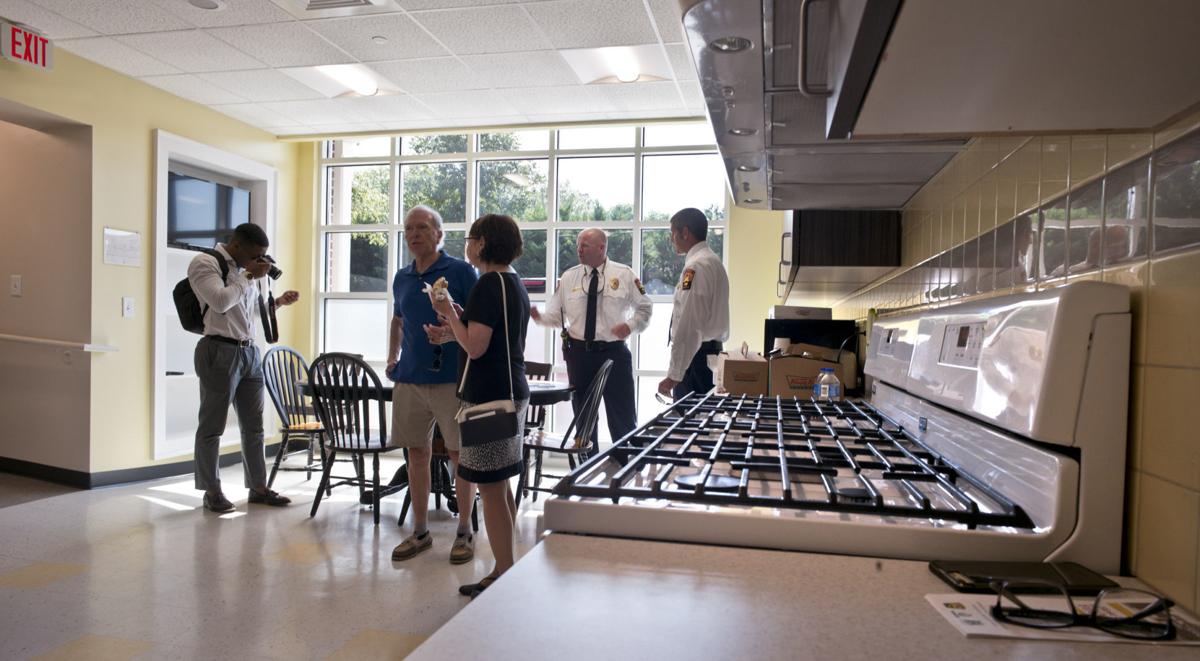 One of the former fire engine bays of Station 7 was converted into a spacious new kitchen, seen during the station’s re-opening Tuesday.

ABOVE: After a $2 million renovation, the Winston-Salem Fire Department’s Station 7 was reopened Tuesday with a hose-uncoupling ceremony and public tours.

One of the former fire engine bays of Station 7 was converted into a spacious new kitchen, seen during the station’s re-opening Tuesday.

Current firefighters and those who have moved on, neighbors past and present, relatives and city staff came to the grand opening Tuesday of Fire Station 7, which underwent extensive renovations.

The station first opened in 1951 and is one of the oldest in the city. It was closed about two years ago, said Chief Trey Mayo of the Winston-Salem Fire Department, so that more than $2 million in renovation work could begin.

“It long ago ceased to meet our needs,” Mayo said of the station on the corner of Arbor and Country Club roads.

Features at the new station include a laundry area, a medical-treatment room separated from the rest of the building, a classroom and a new truck bay that can fit larger and wider equipment.

“This allows for better inventory control, ” he said, adding that equipment for water rescues, tree-cuttings and collapsed structures are all housed at the station.

In all, the new facility has about 4,200 additional square feet, Mayo said.

The renovated station also allows for separate bathrooms for female firefighters, although the signs on all of the bathrooms and showers have male and female signs outside each door.

The renovation of Fire Station 7 is the third of the 2014 bond cycle. Stations 8 and 9 also underwent renovations. The proposed 2018 bond package that will go before voters Nov. 8 contains money for the replacement of one station and the construction of another.

Firefighter Jason Barnes, who works at Station 7, said he loves the wider bays.

“There’s plenty of space for the extra equipment,” the 16-year veteran said. “Before, the bays were really small. The (heavy rescue) truck would have had a hard time fitting in. There wasn’t enough room.”

Capt. Monte Cockerham, who has worked at the station for eight years, said he also likes the extra room the renovations afford.

“You can spread out,” he said.

“And we can accommodate females. There’s more than one bathroom. It’s a nice upgrade. Before, it was a more traditional fire station, with small, tight quarters.”

Jane Riley of Raleigh grew up in the neighborhood. She came back to tour the station after her father, who still lives nearby, got an invitation to the event.

“I went to kindergarten across the street and came here on a field trip,” she recalled. “This is beautiful and so much more functional.”

Riley said she thought the medical room, which can be closed off from the rest of the station, was one of the best additions, so people with health issues won’t contaminate the rest of the building or staff.