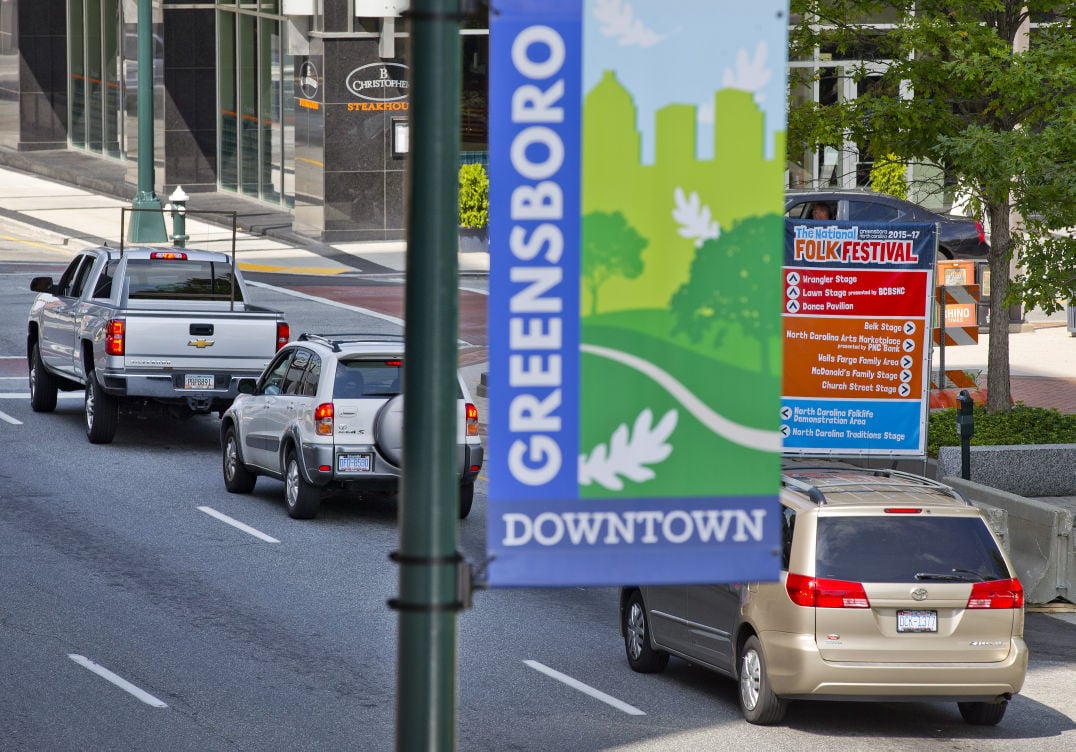 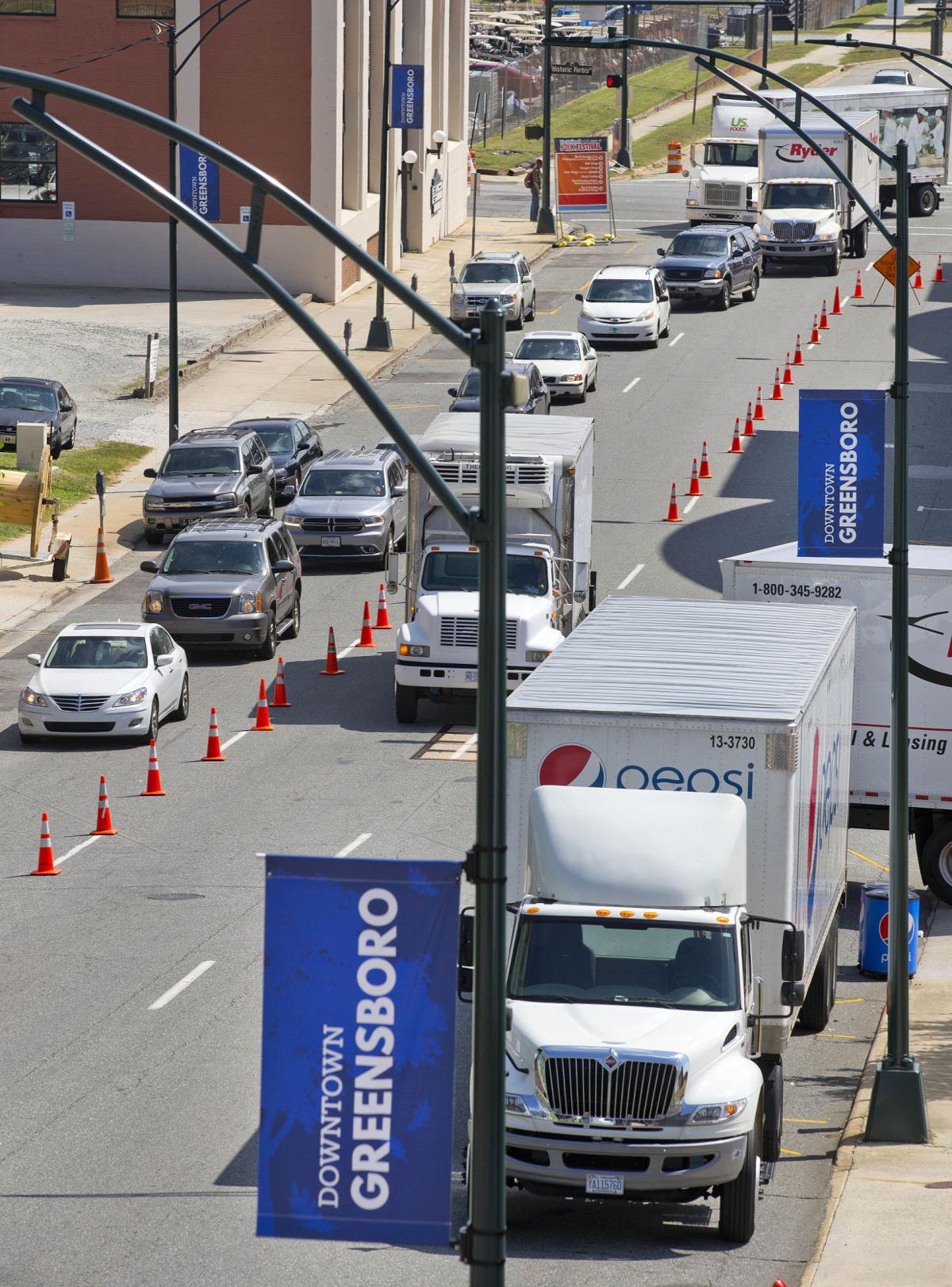 Take heart, O weary Triad motorist, next time you slide behind the wheel to head for work, the supermarket or some other seemingly mundane destination.

You’re not just getting there, Friend. You are having a world-class automotive experience — at least according to a newly released study that suggests Greensboro, Winston-Salem and High Point offer some of the best driving scenarios on the planet.

The metropolitan area finished second, just behind Phoenix, Ariz., in overall driving satisfaction in the study by analysts for Google’s WAZE travel app who compared driving experiences in 32 nations and 167 of the globe’s most mobile communities.

“Driver satisfaction is based on the overall data we received from the app,” said WAZE spokeswoman Meghan Kelleher. “We didn’t want it to be just an index based on traffic. We wanted to dive deeper.”

WAZE is the world’s largest community-based traffic and navigation app, Kelleher said. It has more than 50 million users worldwide and gathered study data from 40,000 adherents among the metropolitan Triad’s commuting population, she said.

The app monitors each motor trip for time, speed, route and other factors. Drivers can use it to report such potential obstacles as traffic tie-ups, car wrecks, potholes and police speed traps.

So the study’s findings were based on raw data from participating phones, not only on drivers’ subjective responses, Kelleher said.

The Triad finished first among the various metros for minimal traffic delays.

Motorists in the region average less than a half hour on the road in a commute that averages about 26 miles, the WAZE study found. A pittance compared to some places in the United States where commuters average more than an hour each way,

Then there are parts of Colombia, where the average workaday trek spans more than three hours.

In addition to traffic congestion, WAZE researchers based their findings on measures of road quality and infrastructure, and on safety data focused on such factors as number of car wrecks and road hazards, Kelleher said.

Other factors taken into consideration included availability of gas stations and parking, as well as gas prices and how easy or hard it is to get a car.

The final category was each area’s “Wazeyness,” the level of helpfulness and happiness among local WAZE users, Kelleher said.

She didn’t have a hard number to signify the Triad’s “Wazey” ratio, but she said the region scored high. This is, after all, the South where people mind their manners and look out for each other — even on the open road.

Drivers in these areas experience the fewest traffic jams and the least severe congestion: