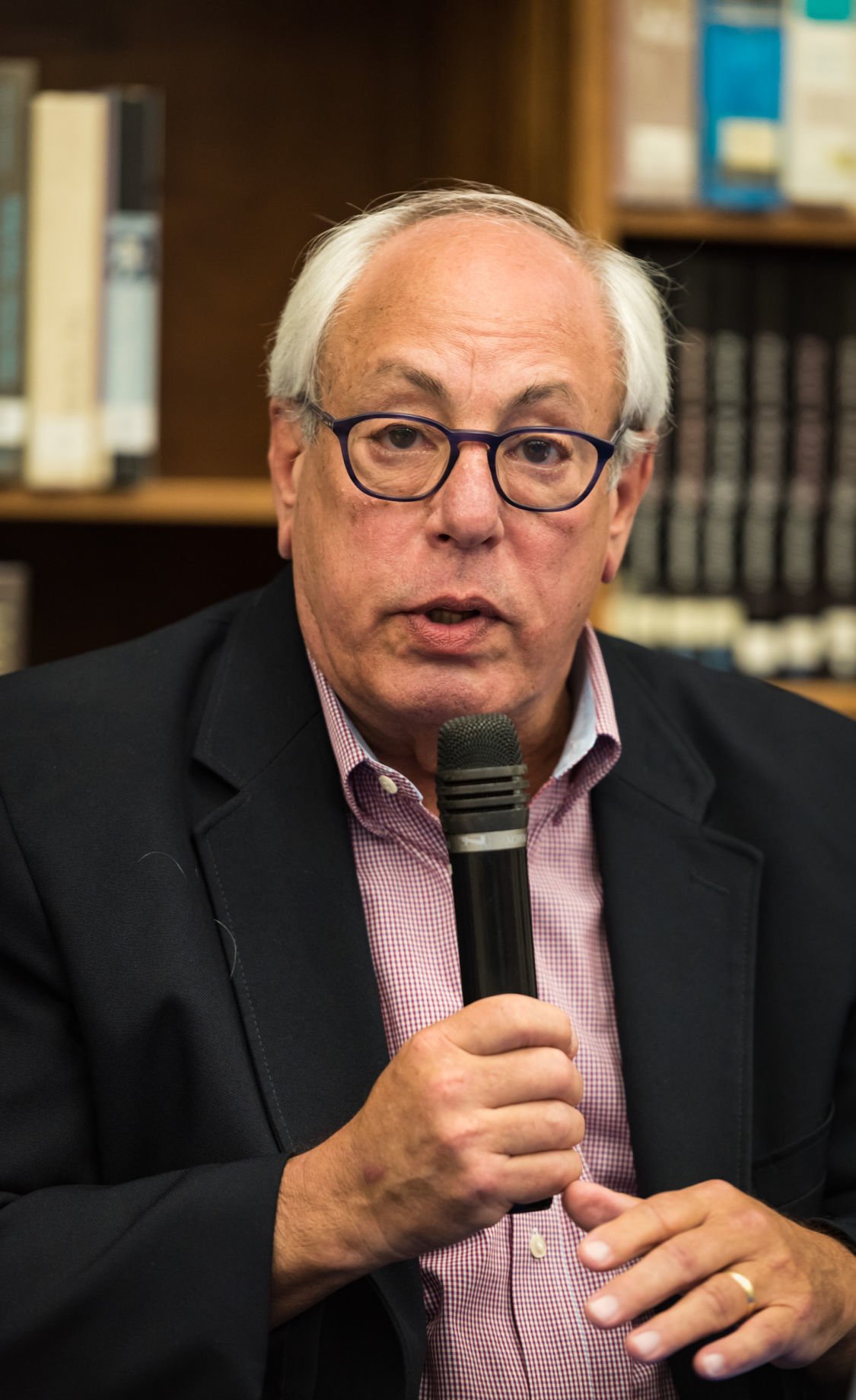 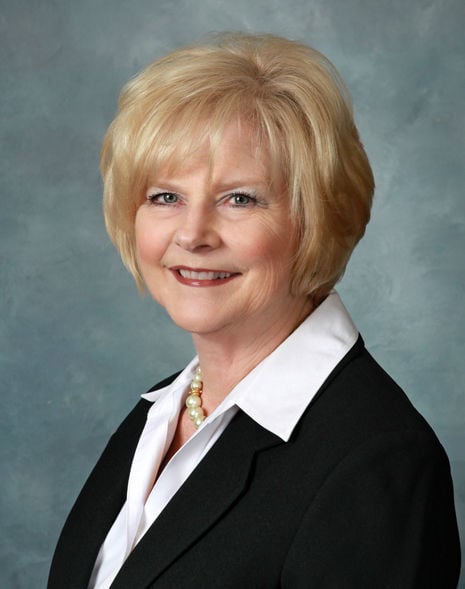 The Forsyth County Board of Commissioners is expected to vote on the county’s 2019-2020 fiscal year budget today as they consider two options — one that includes money to increase teacher-salary supplements and another that doesn’t.

Pay-go funds are used, when possible, for debt avoidance, projects with a positive return on investment, capital projects and economic development.

On Wednesday, Forsyth County Commissioners Richard Linville and Gloria Whisenhunt proposed a budget that does not include teacher-salary supplements or money for nonprofits. However, four assistant shift supervisors for Forsyth County Emergency Services are added at a cost of $314,046 and the county’s fund balance is increased by $78,885 to balance the budget.

The fund balance increase was made possible by a savings of $80,000 that the county recently got from a canceled project in Triad Park as well as a reduction in the cost for a software project budgeted for the Forsyth County Department of Social Services.

“I call this the bold and the beautiful budget,” Kaplan said.

He spoke of the concerns mentioned on Tuesday about using one-time money for the increase in teacher-salary supplements.

“I just think that’s not good,” he said.

As part of his proposal, Kaplan requested money for an increase in teacher-salary supplements and the issuance of limited obligation bonds for $17 million for renovations at Smith Reynolds Airport.

Limited obligation bonds are a type of spending that does not require approval from voters.

After several recesses and discussions between commissioners over their budget wish lists, Kaplan’s proposal was updated.

Today, the commissioners will consider the second version of Kaplan’s updated budget as well as the budget proposed by Linville and Whisenhunt.

Both proposals include items in the county manager’s recommended continuation budget, items for possible pay-go projects, possible board directed initiatives, and requests from six fire tax districts and one service district for increases in their fire-tax district rate for fiscal year 2019-2020.

The county manager originally proposed a $454.2 million budget for fiscal year 2019-2020 that would raise the county property-tax rate by 2 cents to 74.35 cents for every $100 of property valuation.

Linville and Whisenhunt’s suggested $454.2 million budget would keep the 2-cent tax hike that is in Watts’ recommended budget to pay for the new courthouse.

The updated version of Kaplan’s $458.7 million proposed budget would increase the county’s property-tax rate by 1 cent to 75.35 cents for every $100 of property valuation to pay for $3.7 million in teacher-salary supplements.

In addition to funds for teacher-salary supplements, this budget includes money for emergency services, aging services, the sheriff’s office, community economic development and various nonprofits. Pay-go savings of $841,704 from fiscal 2017-2018 would be moved to the general fund.

Linville said he could support funds for EMS but would not necessarily support all items in the budget.

“Right now, I would just remain kind of open-minded,” Linville said. “That’s better than being closed for a while, until I can make some decision.”

McDaniel suggested that the full-time community outreach deputy be removed from the budget.

Forsyth County Commissioner Fleming El-Amin said his passion is for the teachers to get a supplement.

“I applaud the board for at least being able to pick up the opportunity for a 1-cent tax increase to ensure that,” El-Amin said.

Whisenhunt said it was beyond her understanding how taxes could be raised to provide money for some of the nonprofits.

“I don’t think we should be doing this to begin with — with tax dollars,” Whisenhunt said.

She said she is glad there is an initiative to understand where the money goes and to know what organizations are doing with the money.

She is concerned about the added tax increase on people, especially the elderly and young families.

Plyler said he believes that the board as a whole has been thoughtful about the needs and interests in the county.

“I think the effort to move in a positive direction toward teacher supplements’ increase is a wise and long overdue proposal,” Plyler said. “I hope that we can not only get it done this century but I hope we can enhance it with the possibility of a quarter-cent tax (increase) on sales.”