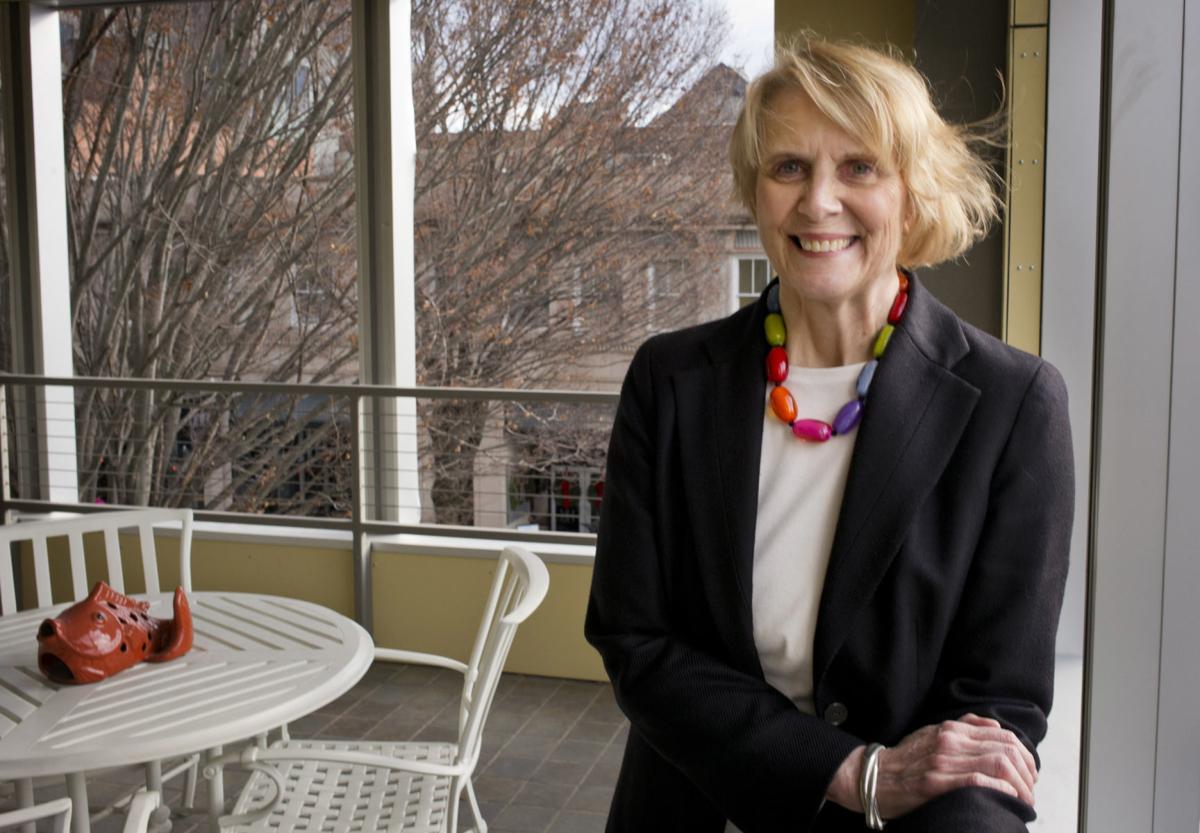 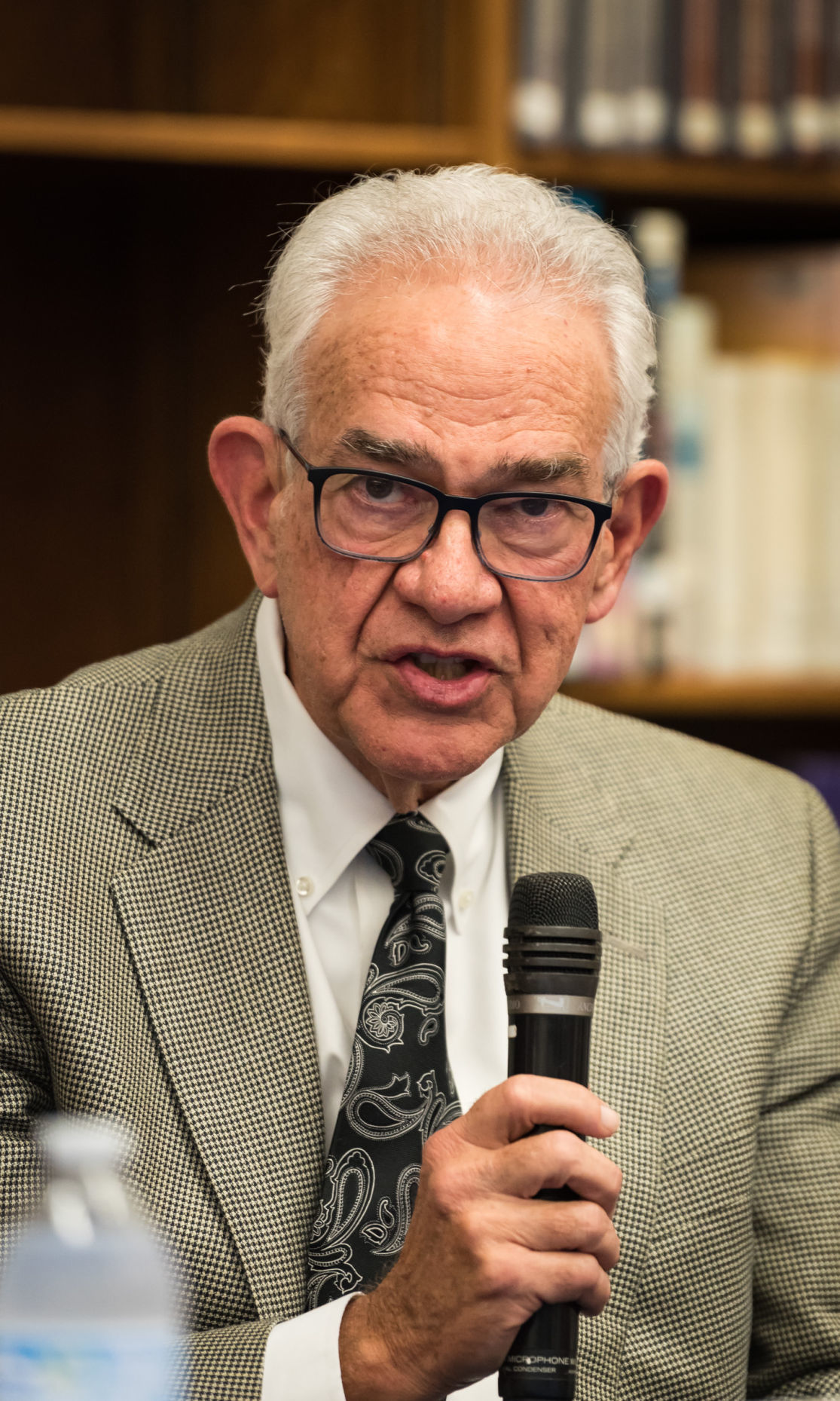 Forsyth County teachers may not be able to campaign for a quarter-cent increase in the local sales-tax rate that would be used to boost their pay, but that’s not stopping various local groups from getting the word out for them.

The groups include the Forsyth County Association of Educators, the Winston-Salem/Forsyth County Council of PTAs and an unnamed ad hoc group.

In addition, Winston-Salem/Forsyth County Schools offers information about the March 3 ballot measure on its website at www.wsfcs.k12.nc.us/Page/114860.

Their efforts are just in time for Thursday’s start of early voting for the March 3 primary election.

Val Young, the president of the Forsyth County Association of Educators, said association members are trying to visit various groups, including clubs and local government town and council meetings, “to try to get as many citizens as possible to understand the importance of it.”

Young said it is important to provide people with information about the verbiage that’s going to be on the ballot.

“It does not say that the money is for teacher supplements,” she said.

Voters have a choice of “for” or “against.”

Young has found a way to get people to ask questions about the tax request.

She drives around town with a bright, yellow baseball cap on the dashboard of her car. On the front of the cap is a white, yellow, black and blue logo that displays in printed words: “Vote For ¼ Cent Sales Tax For Teachers.”

Winston-Salem/Forsyth County Council of PTAs plans to have people stationed all day outside of early-voting sites and Election Day polling places.

“We’re very excited to throw our support behind the teachers,” said Donald Dunn, a consultant to the group.

Gayle Anderson, a retired president and chief executive of the Winston-Salem Chamber of Commerce, is a member of the unnamed ad hoc group, which includes community volunteers and some county commissioners.

“Everybody’s all working together,” Anderson said.

She said the group has focused on getting yard signs out and organizing to have volunteers at the early-voting sites to hand out a simple informational sheet about the quarter-cent sales-tax increase.

“What we’re finding, sort of anecdotally, is that people have not yet quite figured out that this is on the ballot,” Anderson said. “And if they know there’s something on the ballot when you read the ballot language, it doesn’t tell you anything (about education).”

She also said that people are visiting civic groups to present facts about the proposal, not to lobby for it.

“Just to say this is what it is,” Anderson said.

In September 2019, the Forsyth County Board of Commissioners approved putting a quarter-cent increase in the local sales-tax rate before voters.

If voters approve it, the extra revenue it generates will be used to raise classroom teacher pay supplements. Each teacher is expected to receive an increase of $2,000 to $3,000 a year.

The quarter-cent sales tax is expected to bring in $13 million its first year then increase to more than $14.3 million by 2025.

The current sales-tax rate in the county is 6.75%. The increase would raise that to 7%.

Items that would exempt from the tax include groceries or unprepared foods, gasoline, motor vehicle and home sales, rent, and prescription medication.

“The sales tax is paid by everybody, not just people who live in Forsyth County and spend money here. … We’re estimating 40% would be paid by people who are outside of the county,” said Anderson.

The tax is expected to lower Forsyth County’s property-tax rate by 1 cent.

Don Martin, the vice chairman of the Forsyth County Board of Commissioners and a member of the ad hoc group, spoke of the differences in the 2018 general election and the 2020 primary.

In 2018, voters said “no” to a quarter-cent increase in the county sales-and-use tax rate to pay for a new courthouse and provide leftover money for the local school system.

Martin also spoke of how the wording on the ballot in 2018 did not help toward a “yes” vote, primarily because the ballot language is specified by law.

He said it was kind of an “either/or” situation back then.

He also said that the county did not spend a lot of money getting its message out and it started campaigning rather late.

This time around, commissioners are hoping that the current proposed quarter-cent sales-tax increase will allow the county to roll back the property-tax rate by 1 cent.

He said they have done a much better job so far of getting the word out about the sales tax leading up to the primary.

“We will continue to get the message out that the quarter-cent sales tax is only for teacher salaries,” Martin said. “It’s a teacher supplement. It’s adding to our local supplement.”

Although the quarter-cent sales tax is for teachers, several people said that they also support classified school employees.

“Everybody is concerned about them getting a pay increase also, so we really have to get that message out that they are going to be a priority on the school (system’s) budget,” Young said.

“All the funds that are being saved from getting (teacher) supplements from the quarter-cent sales tax, will help tremendously to get their (classified staff) increase.”

Young, who refers to classified staff as the backbone of the schools, said she wouldn’t be able to do her job as a teacher if it wasn’t for her teacher assistant, the school cafeteria workers and bus drivers.

“When you teach in upper grades and you only get a TA (teacher assistant) maybe once every two or three days, you work around it,” she said. “You get used to it. But I taught kindergarten last year and to have that extra hand in the room was invaluable.”

Ronda Mays, a school social worker for the school system, said she is glad there has been talk that classified employees will get some sort of pay boost next year.

But, Mays said, “that does no good for people this year. Employees in this district have worked a whole year without seeing anything.”