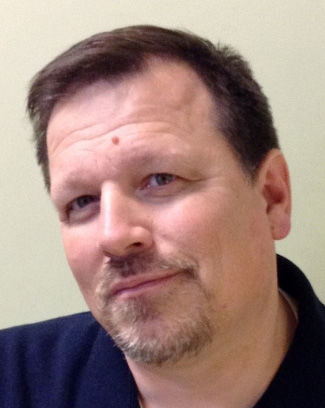 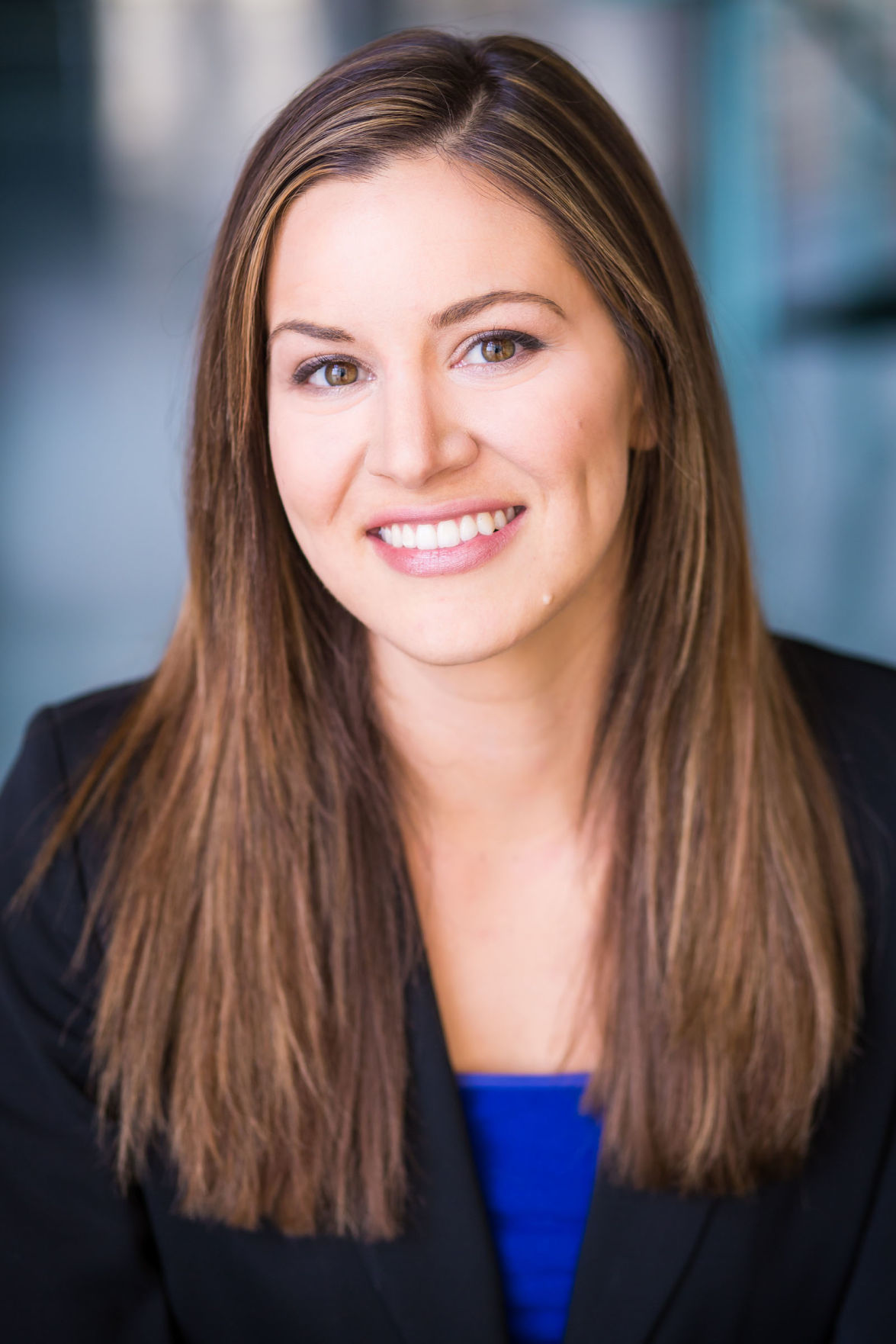 Mark A. Norman, a resident conductor at UNC School of the Arts, has joined the Winston-Salem Symphony in the role of interim Youth Orchestras Program director.

In this capacity, Norman is replacing Jessica Morel, the former symphony assistant director, who left her position earlier this month.

“We wish her all the best,” said Merritt Vale, the symphony’s executive director. “We anticipate a national search for an assistant conductor, and, in the meantime, we’ll be bringing in outstanding conductors for places we need to fill. This is a role in orchestras that’s not really permanent. People are always moving on from these roles.”

Morel joined the symphony as its first female assistant conductor in 2016. She has been in charge of the orchestra, including conducting rehearsals, for the past year, as a committee has sought a new music director. Morel also provided feedback to guest music directors during rehearsals.

David Levy is a symphony board member who was on the search committee that selected Timothy Redmond from London as the symphony’s new music director last month.

“Jessica did a lot, and it was much appreciated,” Levy said.

Before joining the symphony in 2016, Morel was a visiting assistant professor and director of orchestral activities at the University of Evansville, Ind., and conductor for the Lollipops Concert Series with the Evansville Philharmonic Orchestra.

In addition to conducting the most advanced Youth Orchestras ensemble, Norman will be responsible for overall Youth Orchestras Program management and for the annual Peter Perret Youth Talent Search concerto competition, with support from education and operations manager, Charley Bryant.

Norman is the director of Wind Ensembles at UNCSA. He teaches instrumental conducting and directs the wind ensemble and chamber winds, as well as select performances with the symphony orchestra and the nu Ensemble. Previously, he served on the conducting faculties at the University of Michigan, University of Wisconsin-Milwaukee, UNC-Greensboro, Washburn and Towson Universities.

Norman is the music director of the American Music Ensemble, a professional consort made up of UNCSA alumni and faculty specializing in the 19th- and 20th-century music of Scott Joplin, John Phillip Sousa and early jazz composers. He owns the Charlotte Music School and serves as the board chair for the North Carolina Brass Band.