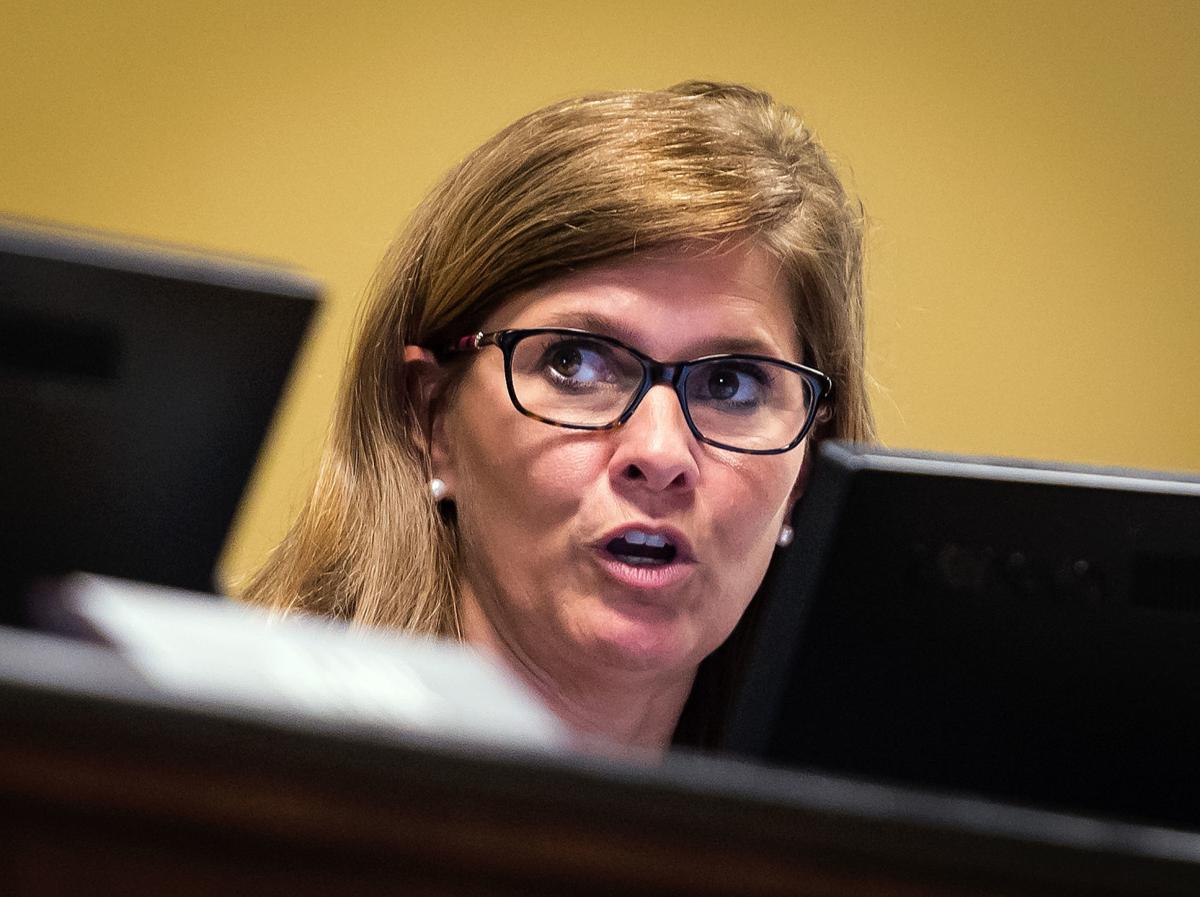 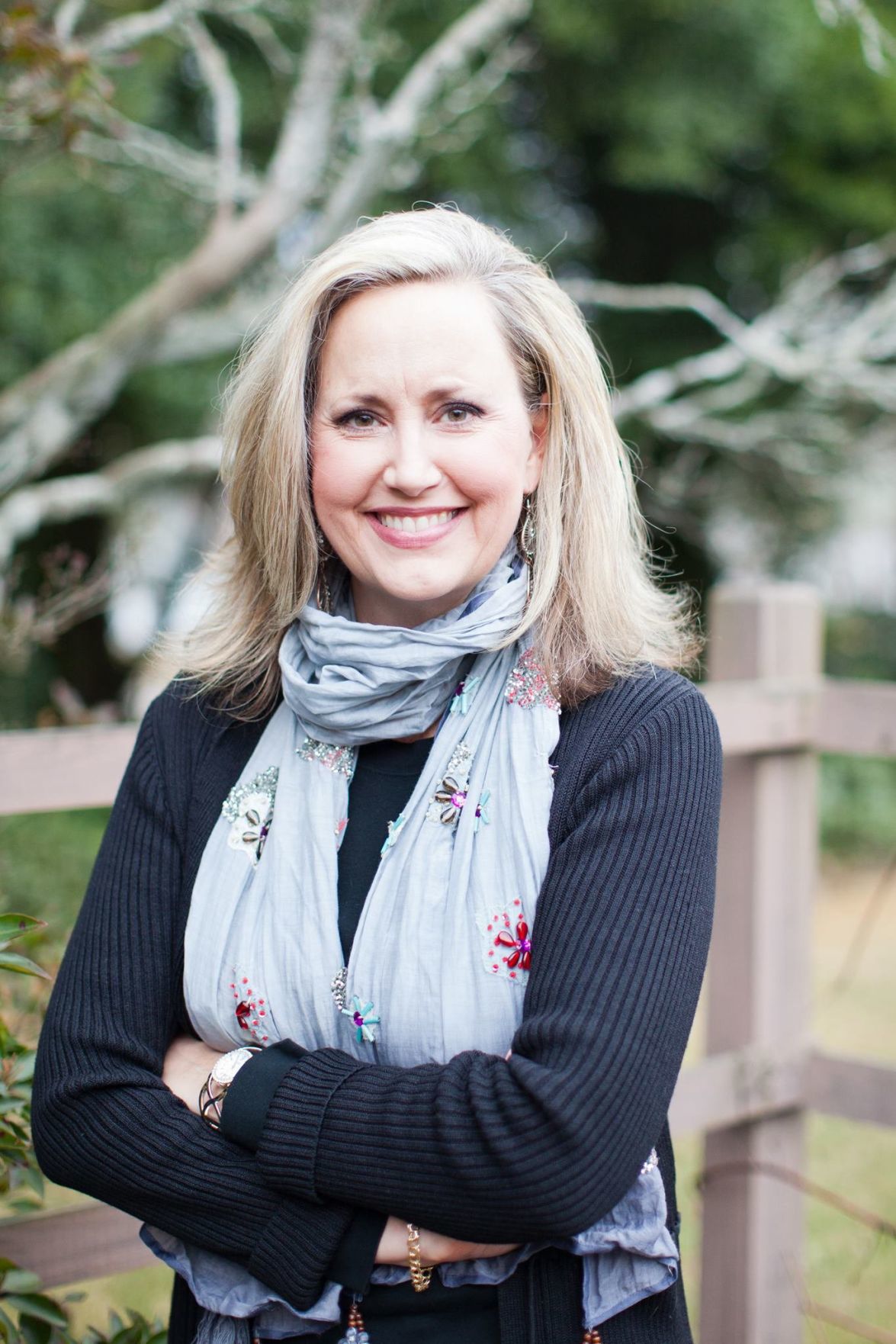 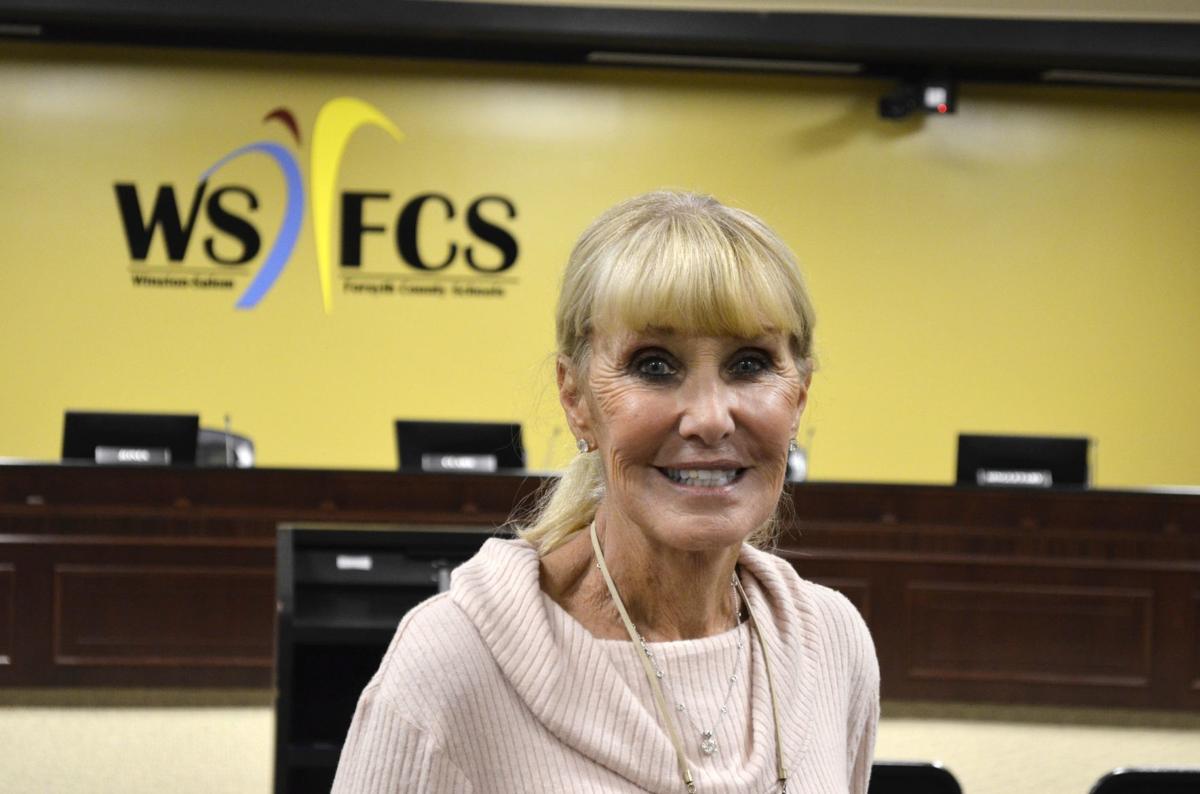 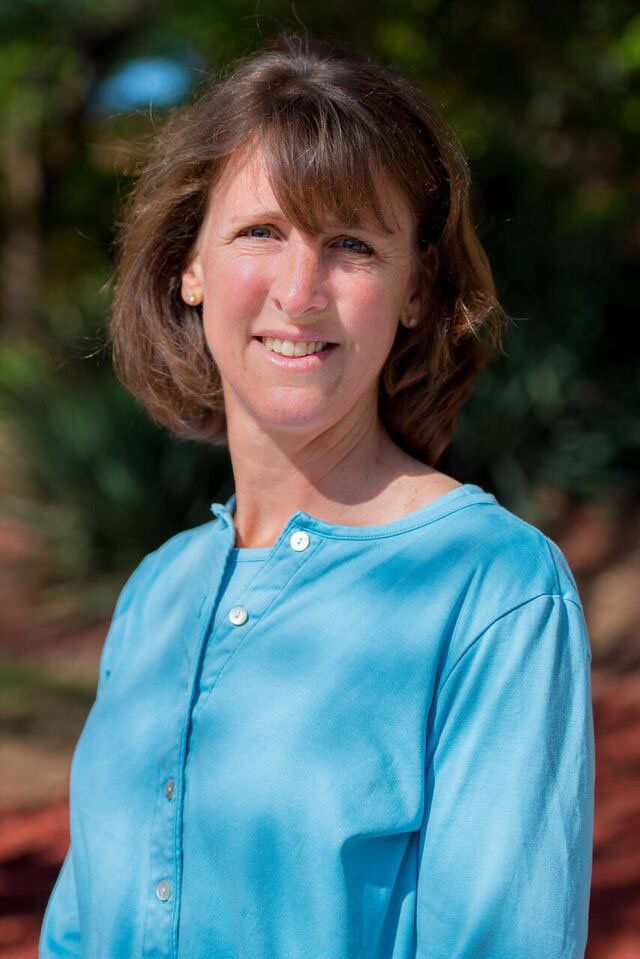 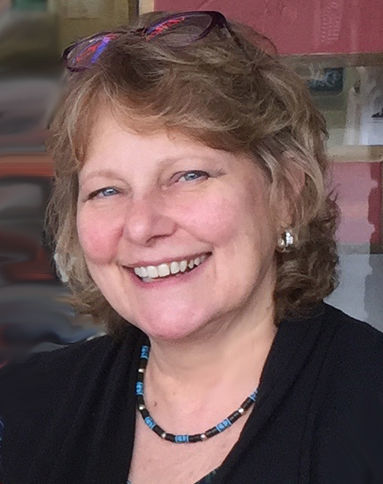 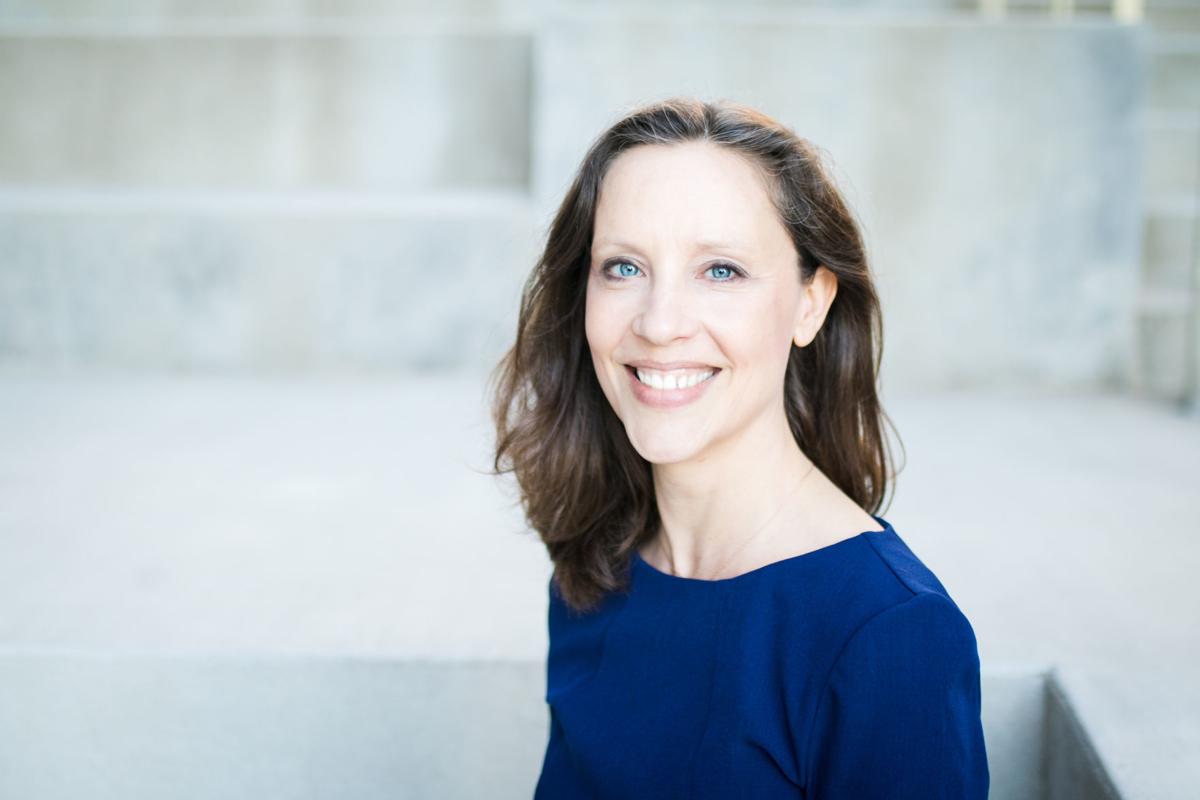 Republican incumbents representing District 2 for the Winston-Salem/Forsyth County Schools Board of Education are hoping to hold on to their seats for another term.

Chairwoman Dana Jones and members Lori Clark and Lida Calvert-Hayes are running for their second terms on the board. Republican member David Singletary lost in a close primary race to candidate Leah Crowley.

Democrats Marilynn Baker and Rebecca Nussbaum are hoping to work their way onto the school board.

For Jones, issues such as literacy are important to her as well as a focus on Career Technical Education opportunities in the district.

She said she has proven herself as a member — such as through her work getting the 2016 bond put together — and feels she’s just getting started.

“I believe that in my first term that I have been an advocate for change for our students, all of our students, as well as the district as a whole,” she said.

Jones said she believes the district is moving in the right direction, adding the board needs to focus on accountability and making timely decisions that positively affect the students now and into the future.

“I now have a voice in how we move forward, and so I want to use that voice to make sure that we are accelerating and holding ourselves accountable,” she said.

Clark said her support for teachers, especially when it comes to teacher pay, has been a top priority. Teacher supplements have been a crucial talking point in the district recently, and Clark said she aims to continue working on that issue if elected to another term.

“My message to (teachers) is the same: We have worked on it, we have made it a priority this year and we will continue to work on it,” she said.

Clark said she’s also focused on putting politics aside in order to deliver the best outcomes for students.

Hayes, who was appointed to the board in 2015 to fill an empty seat after Jeannie Metcalf resigned, said she’s running because she’s not completed the work she started.

As head of the Buildings and Grounds Committee, she’s an advocate for equity in maintenance and capital projects. She’s also in favor of increasing teacher pay, and has talked about that during a recent county commissioners meeting.

Hayes is for school choice, but says its shortfalls in the school district need to be addressed.

Crowley decided to run for a term on the board after years of involvement and volunteering in the schools.

Among her biggest areas of concern are findings ways to increase early math and reading scores, finding ways to support teachers in the district, school safety and looking to community partnerships as potential ways to expand pre-K and other early education opportunities.

“I think the biggest asset I have going for me is I am a boots-on- the-ground kind of person,” she said.

Crowley has been vocal about her support for public dollars toward a Reynolds High School stadium. She works with Home Field Advantage, a group working to raise money for the stadium, and her husband is the football coach.

If there is any conflict of interest with her involvement for a Reynolds stadium and any duties as a board member — such as a vote on any matters related to the stadium — Crowley said she would comply with any rules in place to prevent that sort of conflict.

Crowley added that as a board member she would be an advocate for every school.

Baker said the district and the school board as of late has been reacting to events rather than being prepared for them — fighting fires when they could be preventing them. She said a comprehensive strategic plan would be the best way forward.

“I’m very concerned about our end goal, and that’s one of the things in a strategic plan is, what are your end goals?” she said. “And I’m just not seeing any connection with the current board. It’s sort of like, whatever is broken needs to have a bandage put on it, and nobody is actually looking at what are the underlying causes.”

More funding in local public education is another key issue for Baker.

That includes being willing to ask the county commissioners for more funding as well as going to the state if needed.

“We can’t continue to starve our schools and expect a different result,” she said.

Nussbaum wants to improve access to resources across the district and teach kids to love learning rather than just teaching to the test.

“I care deeply that the quality of education that every child receives in the school district is one that will prepare them to always be curious, always know how to learn,” she said. “It’s not just about learning within the context of a classroom, but how do you learn? How do you understand how to learn?”

But one of the biggest things Nussbaum has stressed is the need to get the board, district and schools more involved with the community through partnerships and other connections.

“I do think it’s a critical thing that if we think about community that we have to think holistically, because a community is past your neighborhood,” she said.

Political/Civil experience: Current Board of Education member for District 2, serves on the North Carolina Capital Finance agency and the North Carolina Council for Women and Youth, served on the Citizens' Organizational Efficiency Review committee for the City of Winston Salem; served as chair of the Goodwill Board, chair of the advisory Board for Forsyth Tech Community College, United Way Board Member, and a member of the Chamber of Commerce.