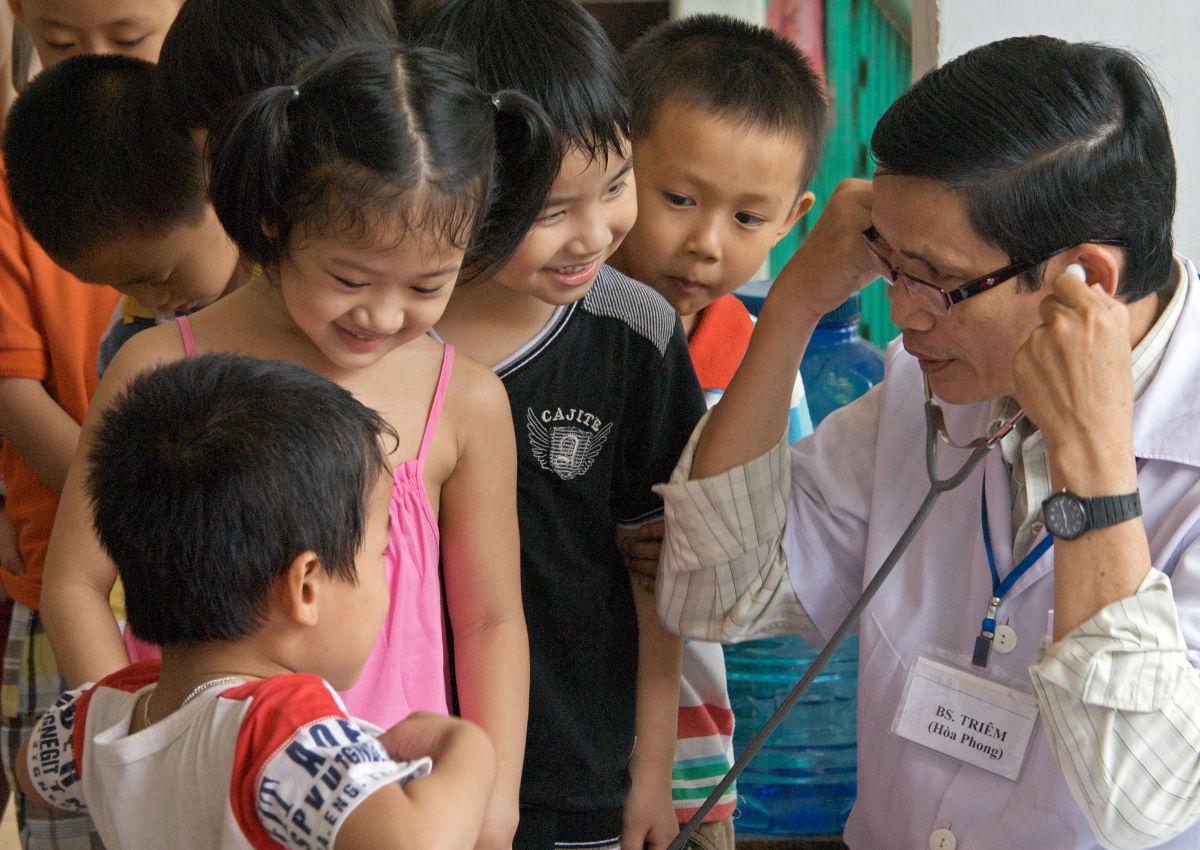 The Children of Vietnam sponsors a parasite eradication program. 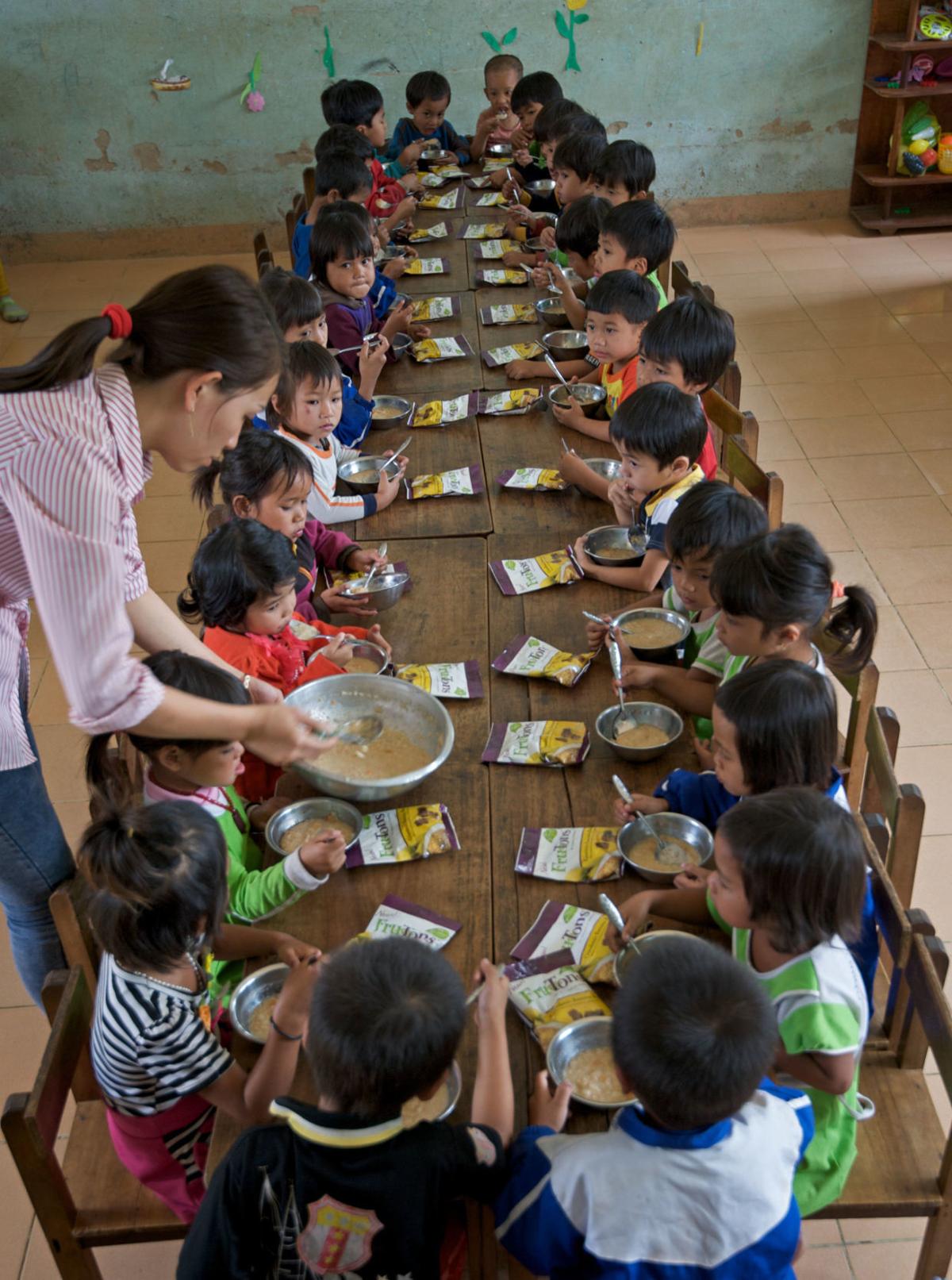 Kindergarteners eat food donated through a program sponsored by the Children of Vietnam. 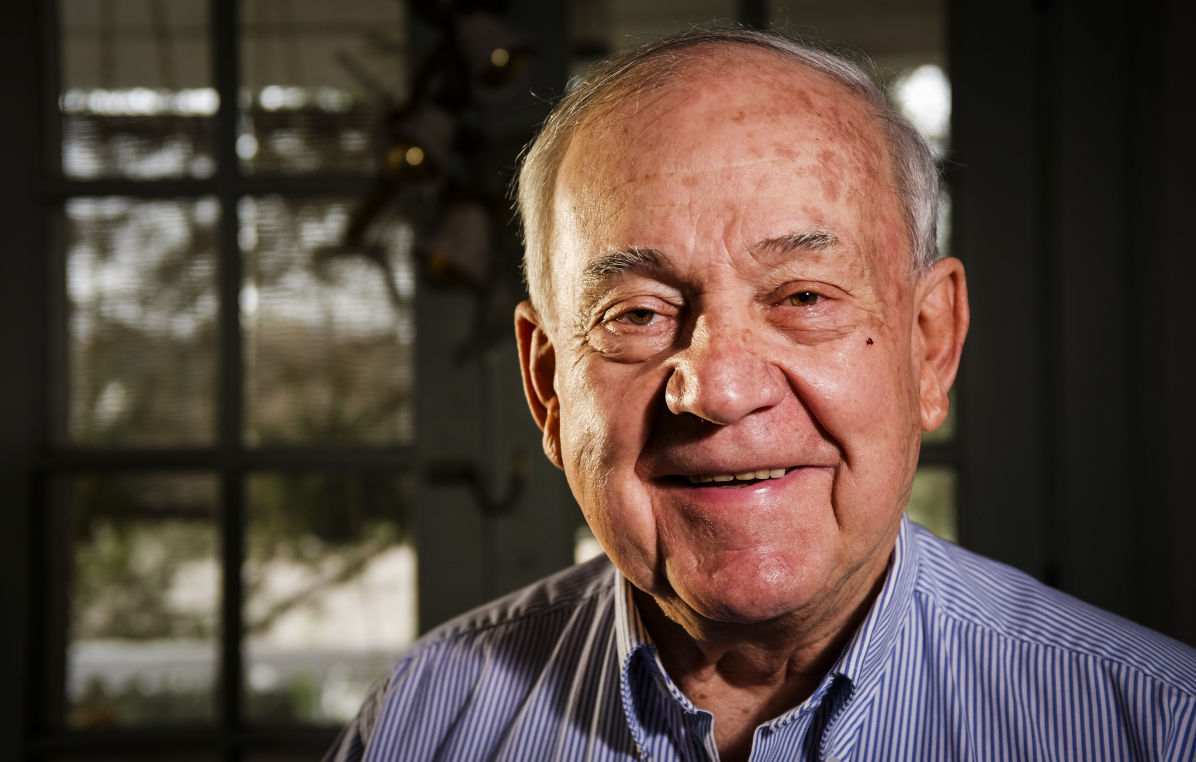 Ben Wilson, co-founder and president of the Children of Vietnam, spent two years in Vietnam overseeing the construction of a manufacturing plant for R.J. Reynolds Tobacco Co. 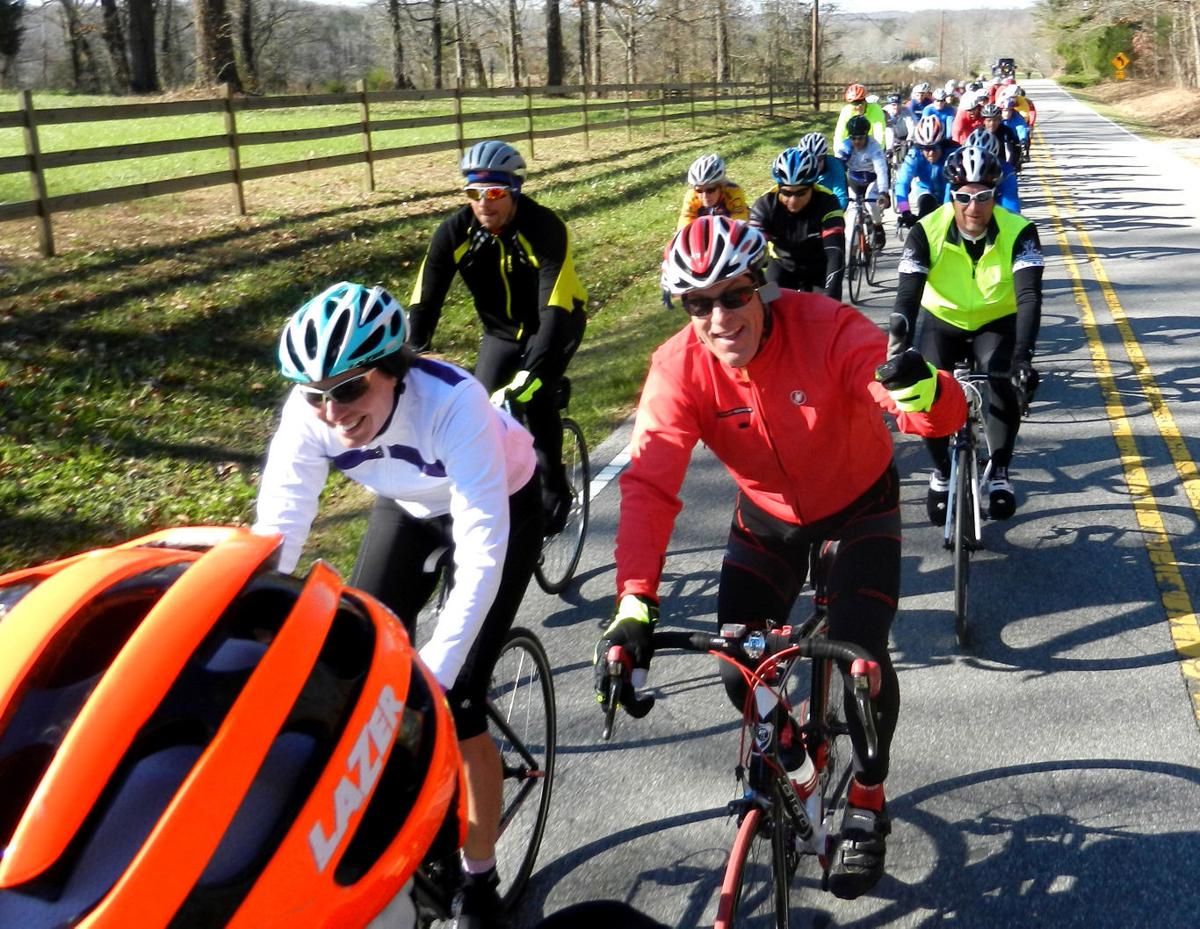 Area cyclists participate in a poker run and chicken stew on Dec. 5 to raise money for the Children of Vietnam.

The Children of Vietnam sponsors a parasite eradication program.

Kindergarteners eat food donated through a program sponsored by the Children of Vietnam.

Ben Wilson, co-founder and president of the Children of Vietnam, spent two years in Vietnam overseeing the construction of a manufacturing plant for R.J. Reynolds Tobacco Co.

Area cyclists participate in a poker run and chicken stew on Dec. 5 to raise money for the Children of Vietnam.

Ben Wilson had a stack of papers and pamphlets on the table in front of him.

He had come to Krankie’s on an unseasonably warm December morning to talk about the Children of Vietnam, a charitable endeavor that he has poured his heart into for nearly 20 years, and it was difficult to know where to begin.

When you look at the totality of what the nonprofit organization has accomplished — conservatively speaking, it helps about 75,000 children each month — it really would be difficult to know where to start.

Should he start with the 585 houses built? The 36 kindergarten classrooms? The hundreds of scholarships provided to poor and forgotten kids? The microloans made available to single mothers to start businesses?

Instead, Wilson began with a photograph tucked inside an older pamphlet.

“She’s got a baby of her own now,” he said, pointing to a picture of a young woman. “We want to make this stretch across generations.”

The Children of Vietnam is a nonprofit with an annual budget approaching $850,000; that figure included $250,000 this year in in-kind food donations that fed about 11,000 kids.

It got its start in the mid-1990s when R.J. Reynolds Tobacco Co. sent Wilson to Da Nang, one of the major port cities in Vietnam, to oversee the construction of a manufacturing plant.

Wilson stayed from 1995 through 1997. When he wasn’t working, he toured the countryside. In doing so, he kept an eye on street children offering to shine shoes or sell anything they could get their hands on.

“You couldn’t help but notice that the kids — they were all just skin and bones — needed a heck of a lot of everything,” Wilson said. “Every kid, even in the countryside, knew ‘American dollar, American dollar.’”

To say that made an impression on Wilson would be a massive understatement. He returned home in 1997 after the factory was finished and set sail into retirement that August. Wilson and his wife designed a garage for their house in the West End, but he quickly realized that wasn’t going to be enough.

“I wanted to do something meaningful,” Wilson said.

The Children of Vietnam was officially founded in 1998 and registered as a nonprofit organization. The budget that first year was about $5,000. It wasn’t much, not by U.S. standards, but American dollars go a long way in Vietnam.

“She came in early to help, and she’s still on the staff,” Wilson said. “We couldn’t do it without her.”

It’s difficult to know where to begin in describing the impact that the Children of Vietnam has had.

Numbers tell part of the story.

Since its inception, the organization has built almost 600 200-square-foot homes. “That’s with masonry, windows, floors and metal roofs,” said Jimmy Williams, a board member.

Then there’s the 77 university scholarships provided in 2014 to low-income students, the 681 yearly scholarships for public-school children, tutoring for 150 street kids and the kindergarten rooms that have been built.

There’s no such thing as free public education in Vietnam.

When it comes to health care, Children of Vietnam operated a parasite eradication program in 2014 for 26,000 children. Factor in the meals and food assistance leveraged, and the reach of the organization is astronomical.

Then there’s the economic stimulus in which young women are given microloans and some business savvy.

“Little things like buying potatoes for 12 cents (a pound) and selling them for 15 cents, that kind of thing,” Wilson said.

To pay for it all requires tireless work chasing grants large and small and organizing lots of fundraisers, such as an effort earlier this month that Williams organized with the help of local cyclists and bike shops.

Like Wilson, Williams — a dedicated board member who is helping to organize a large-scale bike ride in the countryside in Vietnam — actively tries to deflect credit for any success.

“Ben is amazing,” Williams said. “Nobody is more thrifty than he is. He’s so dedicated to the kids. I’ve seen him work his tail off just to get $800.”

When he talks about the organization — and that’s frequently — Wilson often carries with him a carton of milk the group distributes that doesn’t require refrigeration, and a dud mortar from the war in Vietnam that families sometimes convert into lamp stands.

For Wilson, the satisfaction comes in seeing how much can be accomplished.

“Give them a little bit, and they’ll run with it like nobody’s business,” he said.