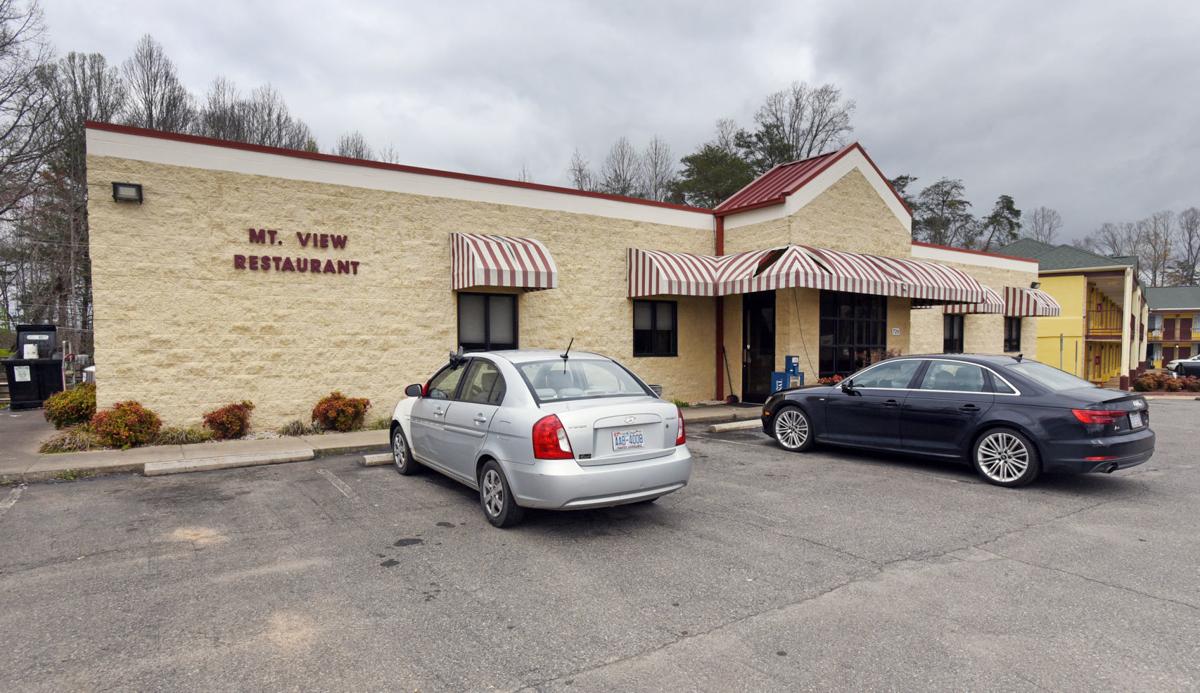 Mountain View restaurant in Pilot Mountain will be closing permanently. Donald Mueller has operated the restaurant since 2011. 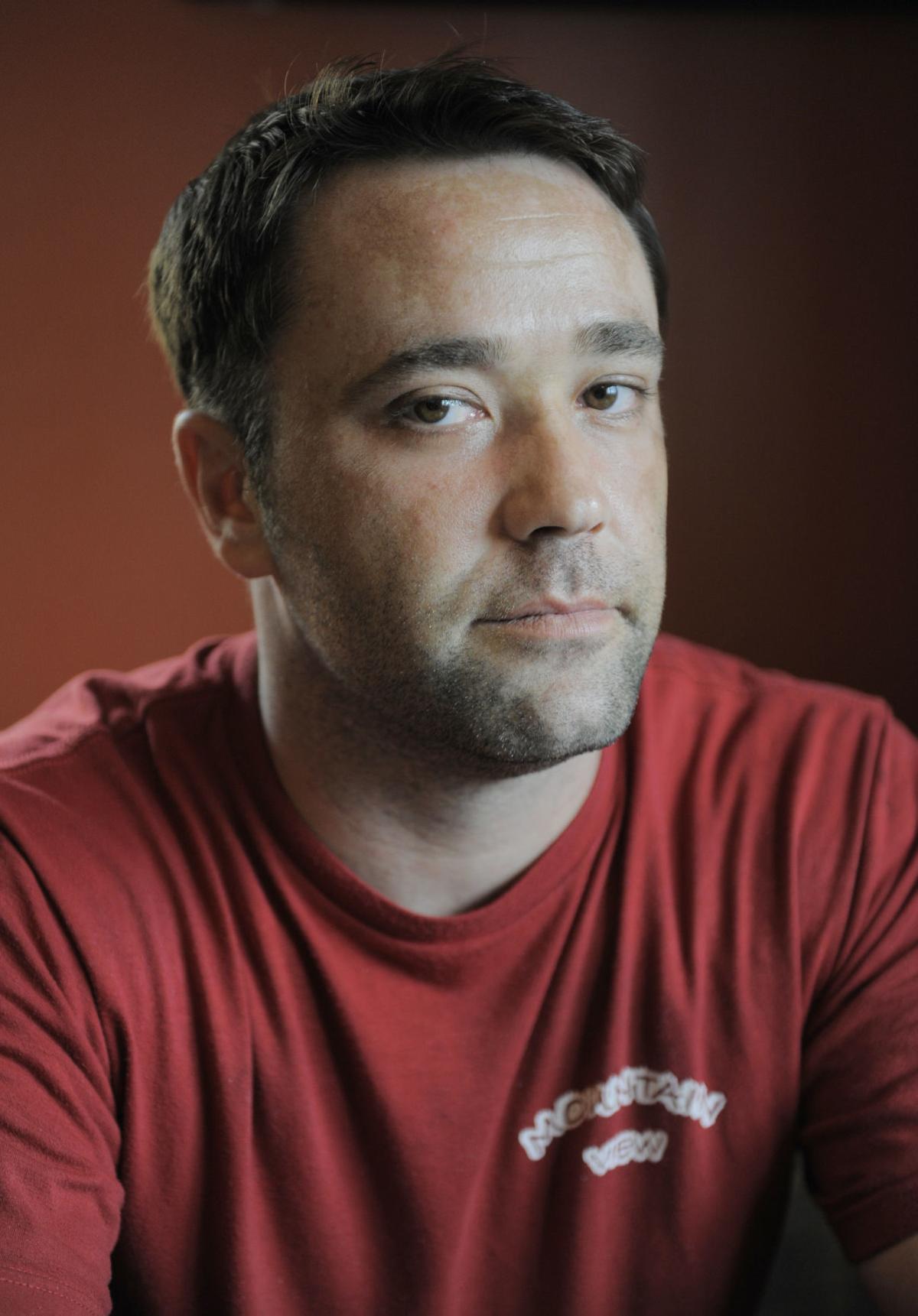 “If we would have made it to April 1, it would have been nine years,” said Donald Mueller, a co-owner of the Mountain View Restaurant in Pilot Mountain.

Mountain View restaurant in Pilot Mountain will be closing permanently. Donald Mueller has operated the restaurant since 2011.

“If we would have made it to April 1, it would have been nine years,” said Donald Mueller, a co-owner of the Mountain View Restaurant in Pilot Mountain.

It took less than six hours after the first declaration of a National Emergency before Donald Mueller began to feel the pinch.

“A 30 percent drop between lunch on Friday (March 13) and dinner,” said Mueller, a co-owner of the Mountain View Restaurant, a mainstay in Pilot Mountain.

Saturday brought another drop. Sunday, too, normally a big day with the post-church crowd.

That was a gut punch.

“We did OK Monday because I sold rib-eyes for $10,” Mueller said.

The bump came at a great cost; the sale was forced because he needed to cut down on inventory.

By Tuesday, Gov. Roy Cooper announced that the state was closing sit-down restaurants.

The take-out-only directive, without intending to, took out a small-town institution in three days.

Mueller, a native of Maryland, came to Pilot Mountain not long after leaving the Navy in 2008.

He was happy in the service. Proud, too. But a different sort of duty was calling, the sort that no son worth his salt could ignore.

“But Dad got ill with cancer.”

Mueller’s father passed away, and he needed a new opportunity. The restaurant was for sale, so he (and his mother) went into business in 2011.

“I had a huge advantage because the Mountain View has at least a 40-year history here,” he said. “It’s an institution for Pilot Mountain.”

One visit is all it took to see how that happened. Mountain View served up American Southern staples — fried chicken, beef tips, traditional sides — at fair prices.

The restaurant employed 25 to 30 full- and part-time workers. Mueller worked hard to be a good community steward, too. He supported local schools, and was an enthusiastic supporter of Cancer Services of Winston-Salem.

(His cooking fueled the Solar Bears Ride, an annual bike ride to the coast that’s raised more than $100,000 for Cancer Services. It was the only three-day ride in history where weights went up, not down.)

Then, in a matter of a few short days, the bottom fell out.

The owner of the building that housed the Mountain View had put it up for sale, and Mueller was this close to pulling the trigger on the purchase.

How long would the shut-down last? Experts were saying the coronavirus eruption could go on for months.

An immediate 30-percent decline in sales — even before sit-down dining was banned — is a lot. Particularly in an industry noted for small profit margins and quick closures.

“If there was ever a sign from God, sending a pandemic while in the middle of making a big decision, that was it.”

Mueller broke the news to his people the only way possible, in person and face to face.

No one was taken by surprise.

“Employees already were braced for something to happen,” he said. “They knew the building was for sale, so they knew things were in jeopardy.”

So on March 17, a Tuesday, Mueller took to social media to break the news to customers.

“Today the governor forced restaurants to close their (dining) rooms,” he posted to Facebook. “Even if we tried to do curbside or take out, it just wouldn’t be enough to cover our expenses until this situation is resolved.”

The Mountain View name stays with the building, so it’s possible that with time, a small-town eatery could re-open.

It’ll just have to happen under new ownership.

“If we would have made it to April 1, it would have been nine years,” Mueller said.

Instead of celebrating an anniversary, a small businessman joined the swelling ranks of the unemployed. A couple dozen workers, too.

The coronavirus pandemic is taking a fearsome toll, and the situation grows more dire by the day.

Lives — and livelihoods — will be lost on an accelerating basis. Donald Mueller and the Mountain View Restaurant is but one.

No place is safe, and no one is immune.

Help your neighbors and love your friends. We’re going to need each other.