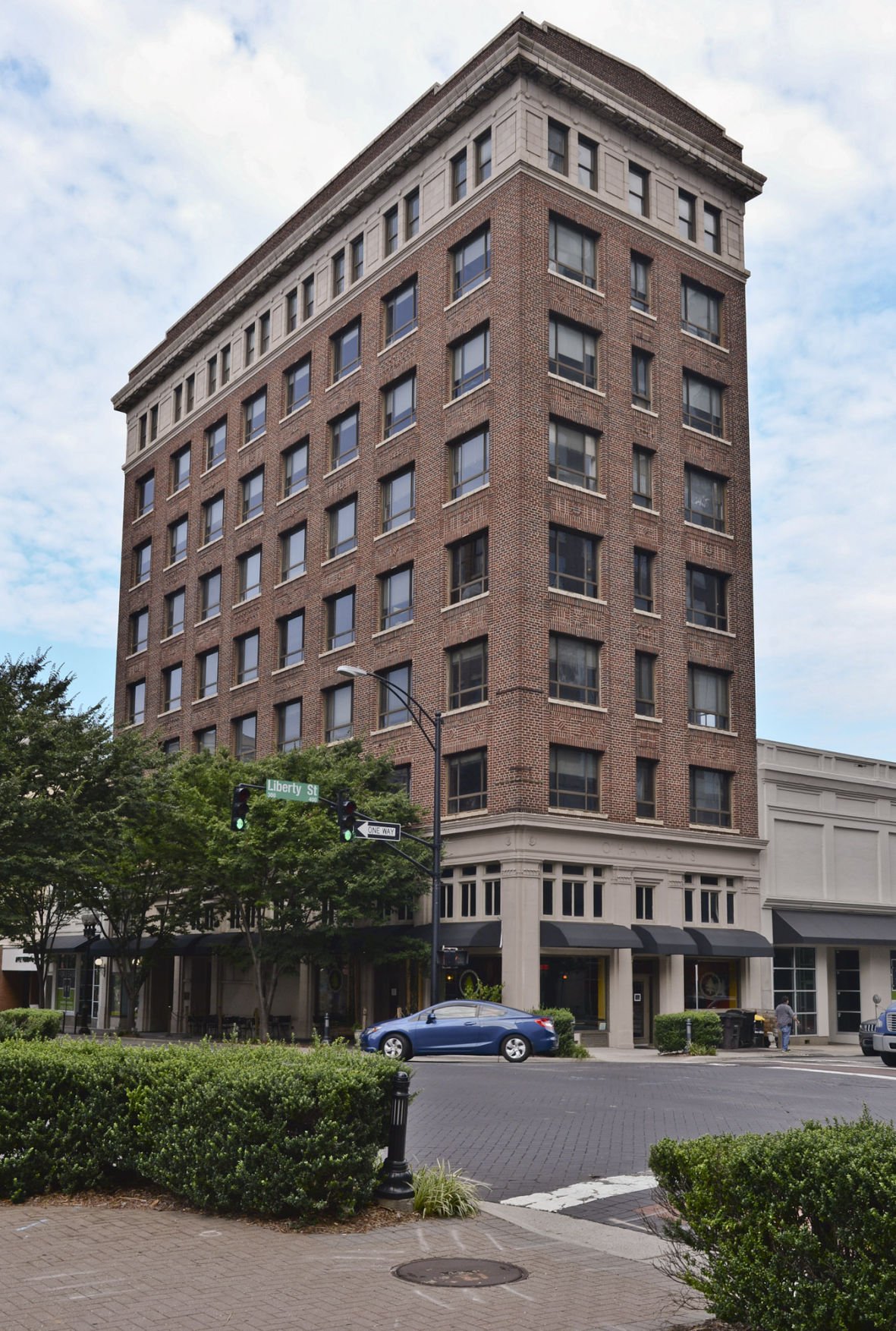 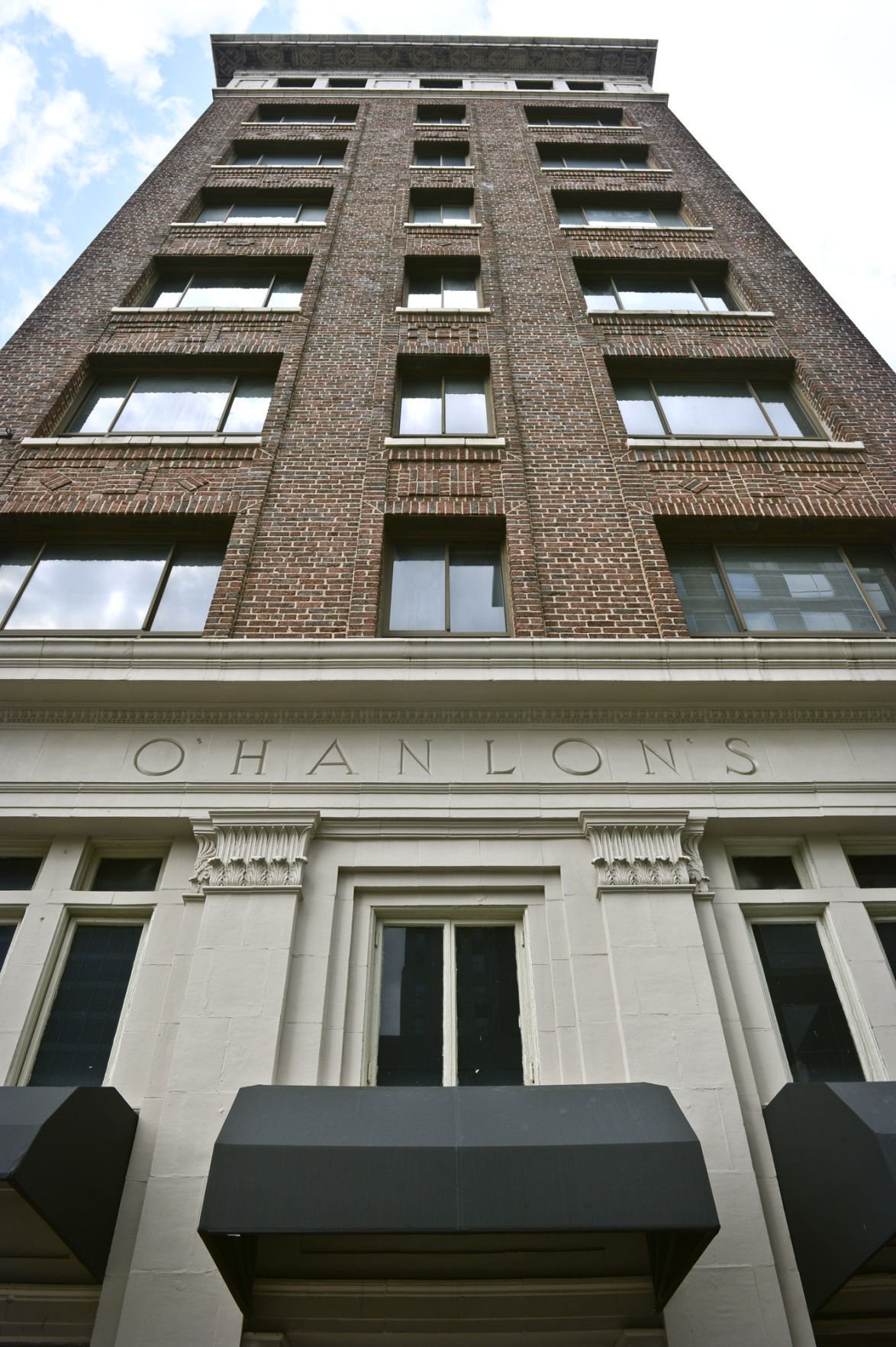 A Chapel Hill real estate developer has bought the 101-year-old O’Hanlon Building at the corner of Fourth and Liberty streets and plans to renovate the interior for mixed uses including possibly apartments.

Ted Kairys, the founder and chief executive of Kairys Real Estate Group in Chapel Hill, said he plans to remove some alterations that were done to the building’s original design and make it look inside like it did in its heyday.

“We are looking to take the building back to its original form,” said Kairys. “We are excited about it. We’re going to remove dropped ceilings and interior walls, open the space up and reveal its hardwoods.”

Real estate records show Kairys purchased the building on June 10 under the name The O’Hanlon LLC, for almost $2.2 million. Ownership of the building had been divided among several owners previously.

Mooney’s Mediterranean Cafe, which occupies part of the first floor, will stay, Kairys said. Kairys said he has signed a lease for another tenant who will operate a blowout bar — a type of salon that offers hair-washing and blow-drying for those who want to spruce up their look.

Kairys said tenants on the fourth, sixth and seventh floors will stay, but that renovation will begin soon on the second, third and fifth floors.

“We will take the three floors that are open now and start with the demolition and clearing phase,” Kairys said. “It is a phased project, and within six months, we hope to have three floors finished and available.”

Kairys said he’s looking at some residential uses for the building and that the eighth floor in particular could be a desirable rooftop penthouse apartment.

“The building has windows open on all four sides and it has amazing views of Pilot Mountain,” Kairys said. “O’Hanlon’s is an iconic landmark.”

Kairys said other local companies involved in the project include GEMCAP LLC and Stitch Design Shop. Architectural historian Heather Fearnbach is researching the history and architecture of the building.

The building was built in 1915 by E.W. O’Hanlon, who tore down his drugstore at the corner in 1914 to erect Winston-Salem’s second skyscraper. (The first was the Wachovia Bank on Third Street, which dates to 1911.)

Kairys said that for three years after its construction, the O’Hanlon Building was the tallest in the state. O’Hanlon operated his drug store on the first floor of the new building.

The building was designed by architect Willard Northup.

Jason Thiel, the president of the Downtown Winston-Salem Partnership, said that with the recently-announced plans to renovate the Pepper Building across the street, good things are happening at that corner of downtown.

“It is a beautiful, historic building and it is in a great location,” Thiel said. “Considering all of the existing and proposed development, it is going to have a positive outcome.”

Mayfair Street Partners is in the process of converting the Pepper Building into a Hotel Indigo location. The site will also have two restaurants.

Kairys said the O’Hanlon Building’s full range of uses has not been determined, but that it could provide “unique office space for rent.”

“We are trying to figure out whether we can do residential,” Kairys said.

The O'Hanlon Building was designed by architect Willard Northup. The architect was misidentified in previous versions of this story.