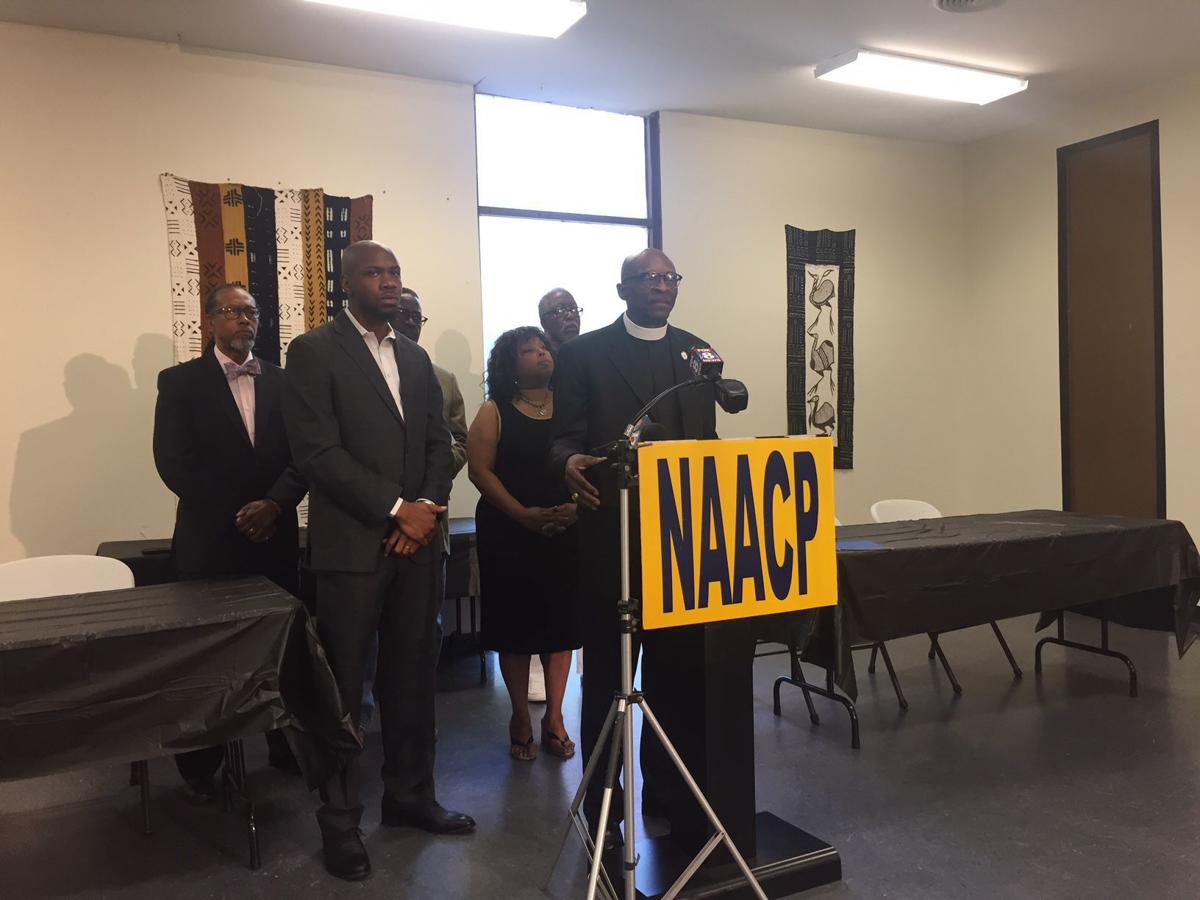 The Rev. T. Anthony Spearman, the president of the North Carolina NAACP, was in Winston-Salem on Thursday to discuss the fatal shooting of Julius “Juice” Sampson. 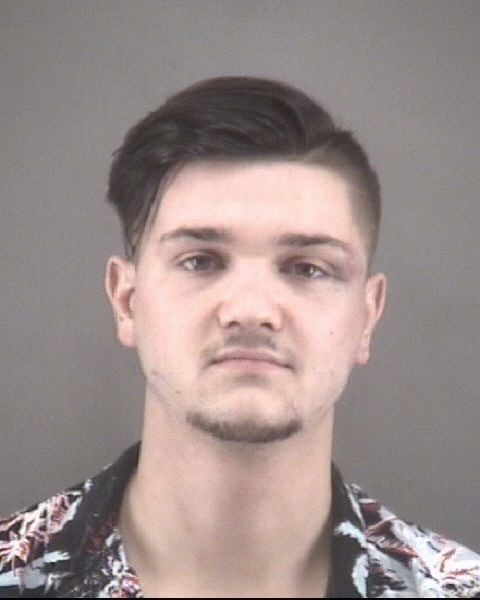 The North Carolina NAACP is calling on Winston-Salem police to conduct a full investigation into the death of a man in a parking lot at Hanes Mall and to determine whether the fatal shooting was racially motivated.

Julius “Juice” Sampson, an African American man, was killed Tuesday in the parking lot of BJ’s Restaurant and Brewhouse at Hanes Mall. Sampson, 32, was married, had three children and worked as a barber at Supreme Legacy Barbershop in Hanes Mall.

An hour before the NAACP’s news conference Thursday, Robert Anthony Granato, 22, who is white, made his first appearance in Courtroom 3B of Forsyth District Court, dressed in an orange jumpsuit, to be formally arraigned on the charges of first-degree murder and misdemeanor carrying a concealed weapon while or after consuming alcohol in connection with Sampson’s death.

Granato is being held in the Forsyth County jail with no bond allowed on the murder charge. His next court date is scheduled for Aug. 22.

Though social media is rife with anecdotes that Granato targeted Sampson because he was black, Winston-Salem Police Chief Catrina Thompson said Wednesday that investigators have not uncovered any evidence indicating the shooting was racially motivated. She also said that, during an argument inside the restaurant, the two men both used racial epithets against each other.

Thompson didn’t provide information about what the run-in was about or which man may have uttered a racial epithet first. Nor did she say what the epithets were.

Other people have said the incident started when Sampson sought to protect a female bartender at the restaurant. Capt. Steven Tollie of the Winston-Salem Police Department said he could not confirm that information because of the pending investigation.

The Winston-Salem Journal has not heard from any witnesses who saw the fight and the shooting.

The Rev. T. Anthony Spearman, the president of the state NAACP, said his organization will remain vigilant in making sure all angles of this shooting are investigated.

“We are always concerned that there might not be (a full investigation) because it’s not always that our voices are heard,” Spearman said at a news conference, which also included local and regional NAACP officials.

“So we always run the risk of that occurring, and then there are occasions that the expectation is that the African American community may not say anything and investigations do not happen to be launched,” Spearman said. “So we’re here to put folk on call that we’re making demands, and we’re going to stand behind those demands we make.”

Spearman referenced Granato’s Instagram account, which included several photographs of him holding guns and videos of him shooting them. One photo from 2014 shows Granato standing with another young man, both wearing shirts that read “Murica.” Granato is displaying what appears to be the OK hand signal, which some people associate with support of white supremacy.

“Some have referred to Robert Anthony Granato as a white supremacist and characterized the shooting as a hate crime,” Spearman said. “We don’t know.”

However, the Instagram images, he said, are “dangerous and something very disturbing.”

According to the Anti-Defamation League, the OK hand signal — where the thumb and index finger touch while three other fingers are extended — became part of a hoax in 2017, when members of the website 4chan tried to falsely promote the hand gesture as a white-supremacist symbol.

Some white supremacists have since embraced the hand signal.

“The overwhelming usage of the ‘okay’ hand gesture today is still its traditional purpose as a gesture signifying assent or approval,” the Anti-Defamation League says on its website. “As a result, someone who uses the symbol cannot be assumed to be using the symbol in either a trolling or, especially, white supremacist context unless other contextual evidence exists to support the contention.”

Family: Pray for us,

Members of the Ministers’ Conference of Winston-Salem & Vicinity met with Sampson’s family Thursday. The Rev. Tembila Covington, the conference’s president, said she had the opportunity to talk to Sampson’s mother, Mamie Sampson. She said Mamie Sampson asks people to pray for Sampson’s wife, Keyia Sampson, Sampson’s family and the community at large.

Sampson’s family members are heartbroken over his death, she said, and the Ministers’ Conference’s main focus is to assist the family in any way it can.

Covington said she has confidence that the Winston-Salem Police Department will do a thorough investigation into Sampson’s death.

“We are not oblivious to the concerns,” she said. “We are just going to wait for that full investigation, as I expect the police department to do.”

Grieving is never easy. Doing so in public in a parking lot at Hanes Mall, while the emotional wounds were fresh and raw, looked — and felt — …