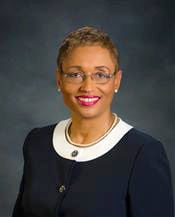 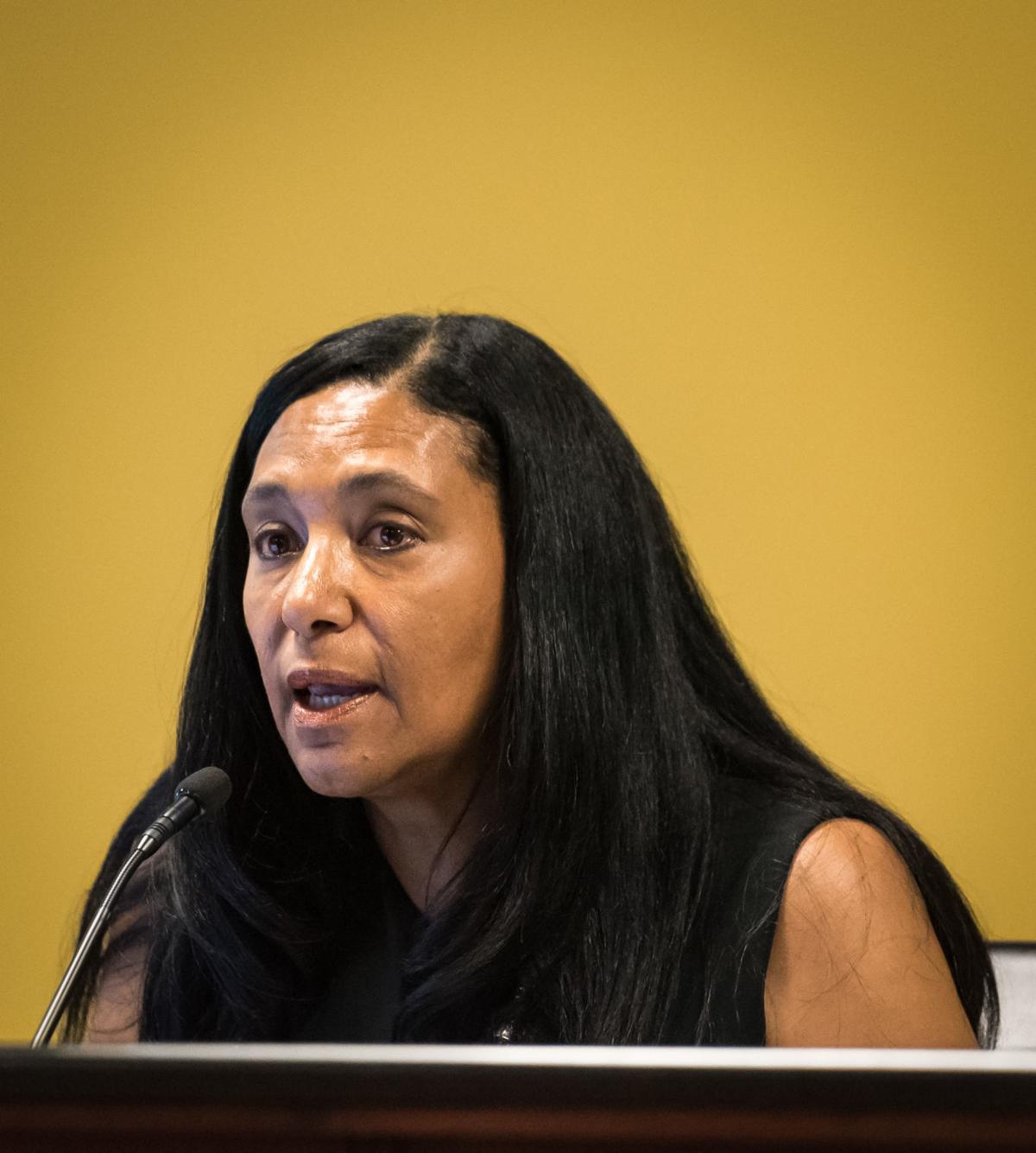 A Winston-Salem/Forsyth County school board committee voted Tuesday in favor of a mandatory African American history course, sending its recommendation to the full school board for a vote.

Members of the Board of Education’s curriculum committee rejected a recommendation by Superintendent Angela P. Hairston to offer four courses as electives for students in every high school — African American Studies, Latin American Studies, American Indian Studies and Ethnic Literature.

She proposed that each course be worth one full credit and have standard and honors course options.

Barbara Burke, the chairwoman of the curriculum committee and vice-chairwoman of the school board, said she supports Hairston fully, but she noted the many people who’ve attended board meetings to advocate for a mandatory African American history course, as well as comments and letters from local and state government leaders, along with a petition signed by community members in favor of such a course.

“I think that the reality of not moving forward to make a recommendation for the board to vote would delay this process,” Burke said. “If we go on the superintendent’s recommendation, we’re looking at least at another year before this could come up again.”

The school board could vote on the issue Tuesday.

In her list of seven recommendations, Hairston also suggested continuing the Cultural Infusion Project with an accountability measure.

The Cultural Infusion Project was started in the mid-1990s aimed at helping African American students see themselves within the K-12 curriculum.

These are Hairston’s other recommendations:

Hairston said in an interview that the DPI is rewriting the social studies standards.

“In rewriting the social studies standards, we want to make sure that multiculturalism is represented in our state,” Hairston said.

Comments and a survey

In an interview after the meeting, Rebecca McKnight, the director of social studies for the district, said that the Ethnic Literature course is now offered in just one school, “but we hope for it to be offered widely next year.”

A number of community members and educators attended the Curriculum Committee meeting.

“I love African American history,” said Reaves, who is African American. “However, adding it as a requirement, you’re going to run into some issues on where do you put it? Where does the time fit if the state is rolling out a new curriculum, new mandatory courses...?”

She said that the reason some students do not take the African American or Latin American history courses in the district now is because it is worth half a credit.

At Parkland, the only other course that is worth a half credit is World Geography, she said.

Al Jabbar of Action4Equity and a volunteer at Petree Elementary School said he thought Hairston provided some “good nuggets” in her recommendations.

“The only thing that I didn’t see was where there was going to be what I saw as some serious accountability with this process,” Jabbar said. “Because if you’re only going to meet twice a year to assess how something is working — a committee — then I think that’s a long time to wait to do that.”

Jabbar said he is glad that the vote on an African American history course will go before the full school board.

He said he is concerned that if the African American history course is not mandatory, some teachers might find ways to not teach it.

A recent WS/FCS survey by McKnight of 2,040 students in the ninth, 10th, 11th and 12th grades found that if African American Studies were a full-credit course, 679 students out of 2,024 responding to the question would take it and 774 would consider the course.

Out of 2,030 respondents on Latin American Studies, 523 students would take it while 779 would consider it if it were a full-credit course. For American Indian Studies, 535 students said they would be interested in the course if it were worth a full credit.

Should African American studies be a mandatory class in public schools?

AA studies should be taught so they will learn they were more than slaves and have contributed greatly to this country and often not receiving credit for their contributions. I also believe if it is to be done it should not be rushed and done correctly with intense thought and planning. If you are going to make a class mandatory then you have to make it available at all high schools. Who will teach these courses? Who will create the curriculum and are they qualified to do so? Who will be responsible for making sure the teachers know what they are teaching, for how can you teach that you do not know? When you force someone to teach a course just to say there is a teacher, that course is not well taught. Having an AA history class just to say you have one is a disservice to the students and really doesn’t accomplish anything. So take the time to do it correctly, or do not do it all, because if the class is not well taught as well as beneficial, it’s just a waste of time and money.

How about American History!

It will be interesting to see how an African American history course can be taught with out the civil war are slavery or the South not mentioned since we are getting rid of all Southern history.An be careful about your word selections as well such as Dixie are confederate just to name a few.